Who is Michelle Buteau? All About the Stand Comedian

We know all of you are pretty excited to know more about Michelle Buteau. So what are you waiting for? Keep scrolling and read the article further to learn more about her personal and professional life. Here’s everything you need to know about Michelle Buteau

For those of you who are unaware, Michelle is a stand-up comic, actress, television host, and podcast host. She was born on July 24, 1977, in New Jersey, United States. Her Haitian father is of partial Lebanese descent and her Jamaican mother is of half-French descent.

Buteau went to Florida International University to study and at that time she was pondering over pursuing a career in journalism before stepping into the world of comedy. She began performing stand-up a few days after September 11, 2001. After a total of 5 years, the comedian got her first television spot on Comedy Central. 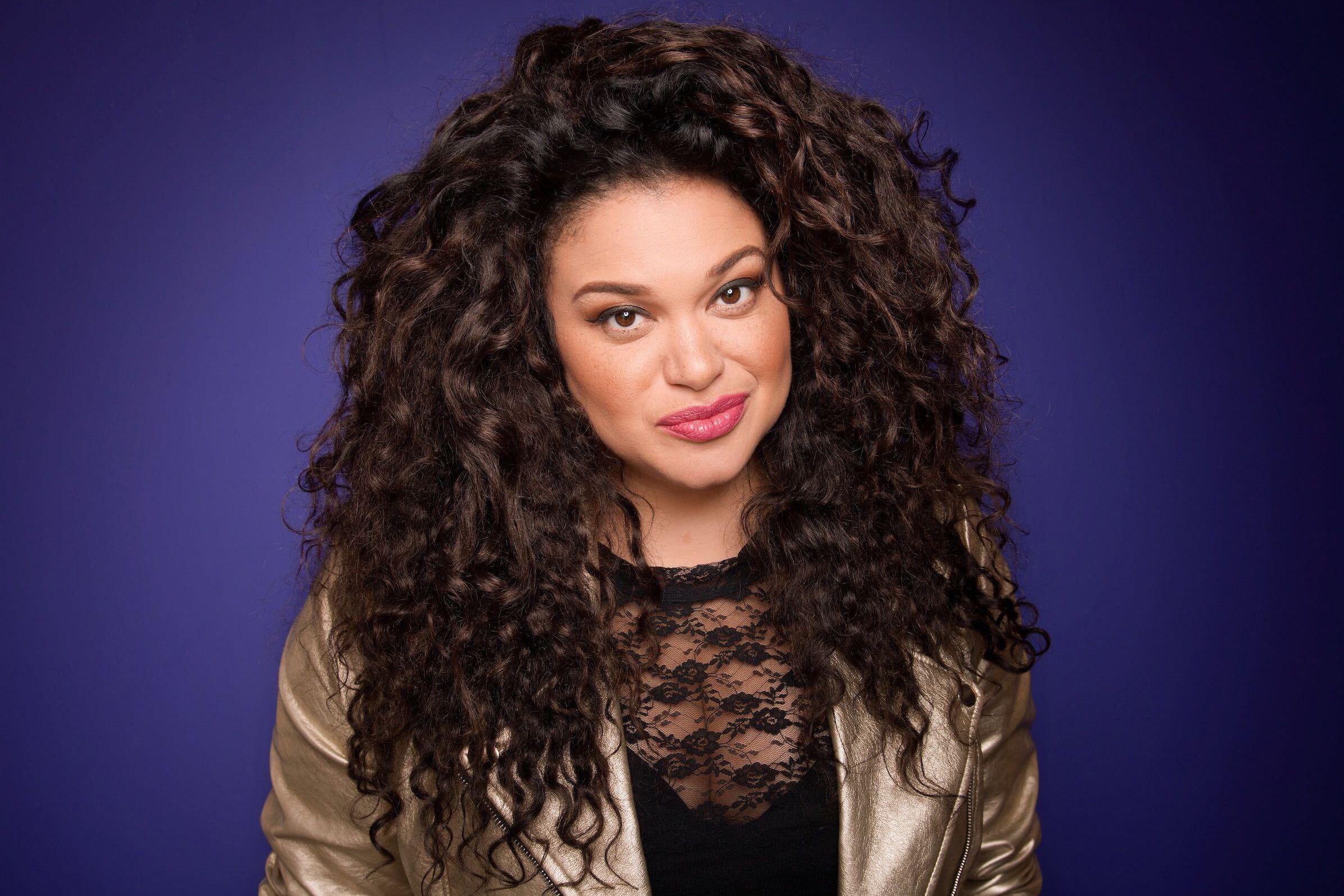 In the year 2017, the 44-year-old was named as one of ten comedians to watch by Esquire. She started hosting the podcast titled Late Night Whenever! in the next year and it was described as “one of the best podcasts of 2018 so far” by Time. She was also featured in The Comedy Lineup on Netflix where comedians performed their 15-minute sets.

Apart from this, Michelle has also starred in a couple of great films such as Always Be My Maybe, Someone Great, Happiest Season,  The Stand In, Almost Love, Isn’t It Romantic, Marry Me, and Moonshot.

Michelle got married to Gijs in the year 2010

The couple tied the knot in 2010. Buteau got hitched to Dutch photographer Gijs van der Most. The pair shares twins, a baby girl named Hazel and a baby boy named Otis. These two lovebirds welcomed their kids into the world via surrogacy.

During an interaction with People, The Survival of the Thickest author stated that she always wanted to have kids and once she met her husband, she knew she had hit the jackpot although she thought she’d never get married. The duo has been together for more than a decade now.

Michelle said, “It’s so crazy when you find a partner that you actually like that is good for you that makes you want to feel like you can do anything. And that makes you feel like you want to also be a better person. And then having kids with them, it was just like ‘Good night. Good night, everybody.’ And I ended up like, ‘There’s not enough champagne to celebrate what we got going on.’ ” 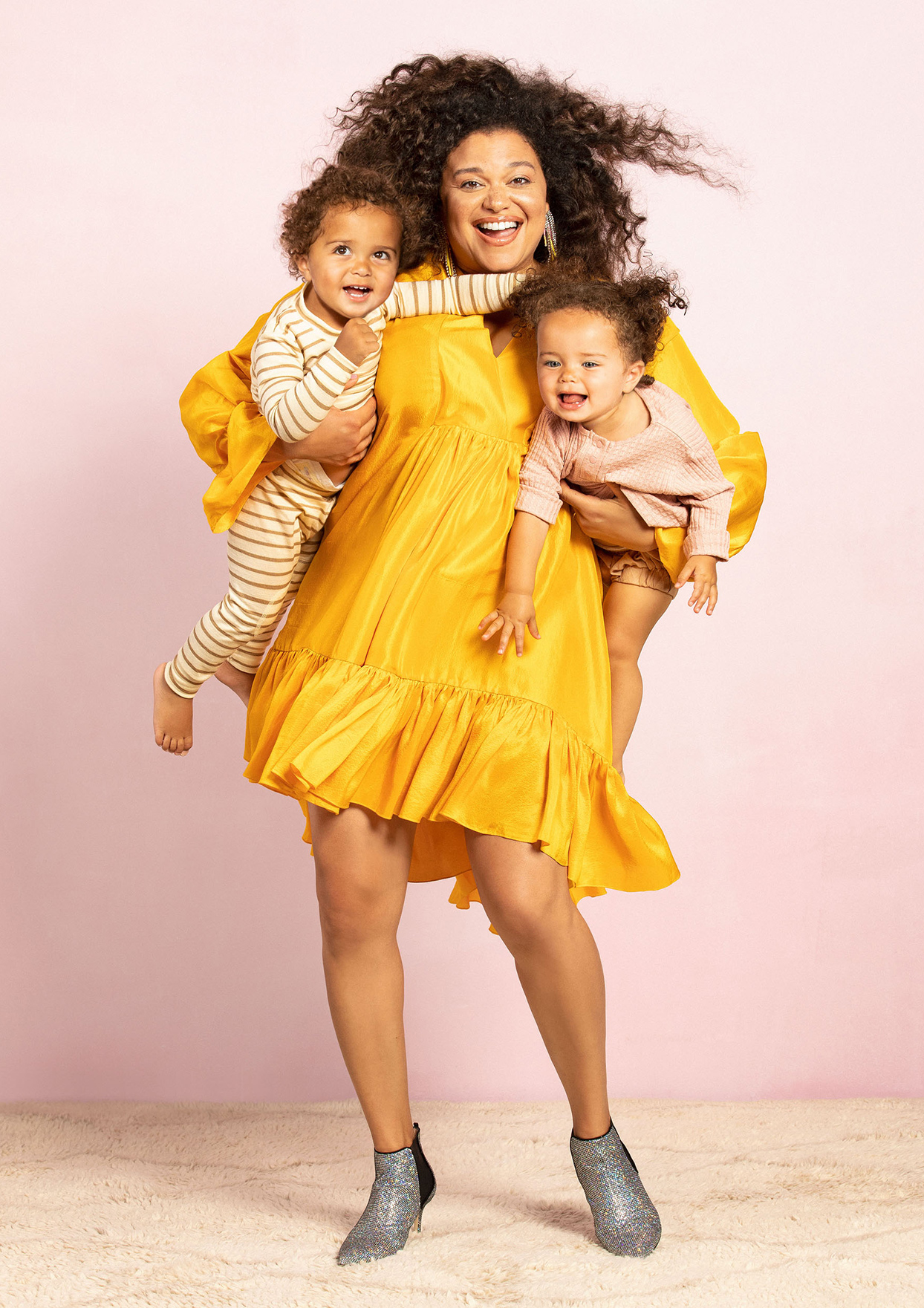 When will Michelle’s Netflix show be released?

Michelle’s comedy special The Circle will be dropping on the streaming giant Netflix on May 4, 2022. It is hosted by actress and writer Michelle Buteau. In the fourth installment of the show, we will get to see a total of 9 contestants who will be playing a game of catfishing.

If you are someone who likes to watch standups, then this upcoming comedy show might be your cup of tea. Don’t forget to stay tuned with us for the latest updates from the world of showbiz.