Who is Michael Che? Looks Like Kanye West Posted About Him Too

Everyone has been on Kanye West’s target list recently, but Michael Che seems to be on his good side.

Recently Kanye West’s Instagram has been full of posting stuff of people, like Kim Kardashian, Steve, D.L Hughley, Trevor, and many more. It’s surprising to see a guy named ‘Michael Che‘ is in Kanye’s good books. The question arises, who is this guy? Well, he’s an American comedian, if you want to know about this guy in detail then read further.

Who Is Michael Che?

Michael Che Campbell (born May 19, 1983) is a stand-up comedian, actor, and writer from the United States. Do you remember the standup comedy show Saturday Night Live?

If you answered yes, you’re undoubtedly familiar with this individual. He co-anchors Weekend Update with Colin Jost and is the show’s co-head writer. The 70th Primetime Emmy Awards were co-hosted by Michael and Jost in 2018. 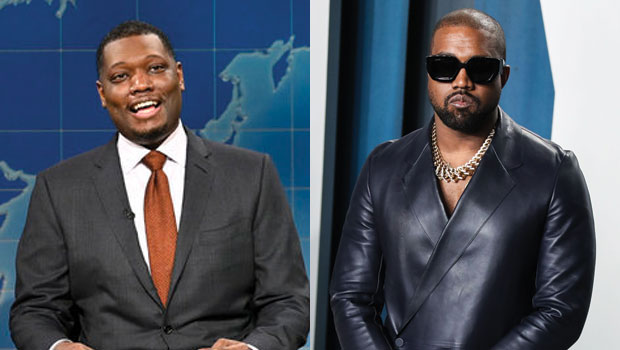 Che began doing stand-up comedy in 2009, and he now performs multiple sets per night. He made an appearance on David Letterman’s Late Show in 2012.

The comedian began writing for Saturday Night Live in 2013, initially as a guest writer and then as a staff writer. Che joined The Daily Show as a correspondent in June, it was revealed on April 28, 2014. 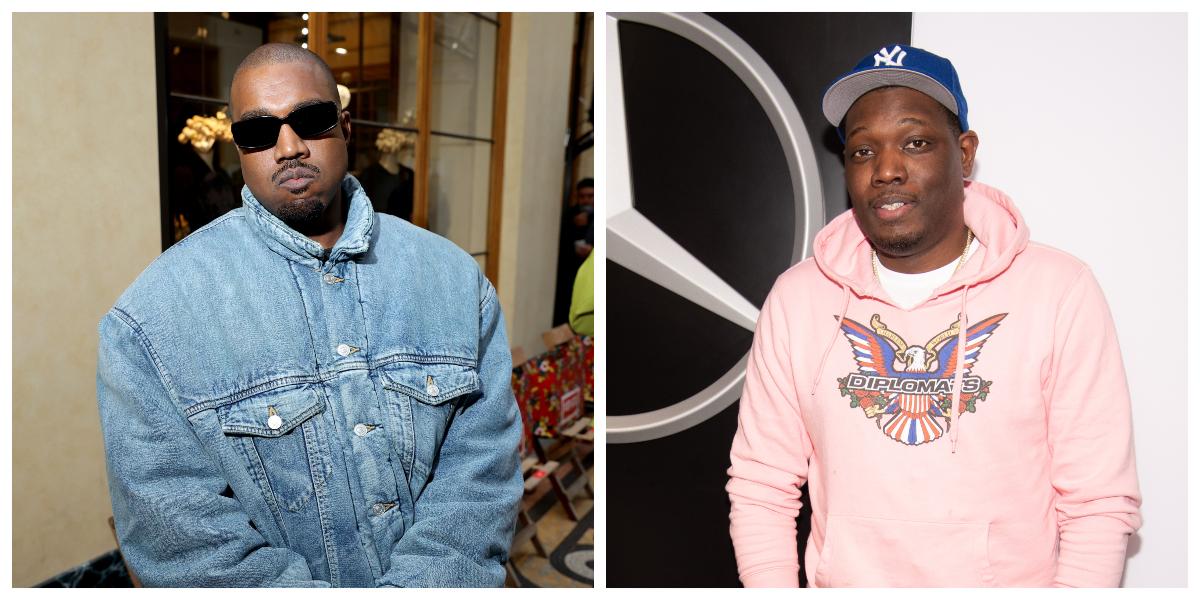 On June 4, Che made his on-screen debut as a Daily Show reporter. Despite the fact that he only appeared in nine episodes during his brief time on the show, TV Guide praised him for his work.

“I got a lot of love and respect for this guy,” Kanye captioned a photo of Michael Che’s Google profile, expressing his admiration for the comedian.

Why Is Kanye West Showing Affection To Michael Che?

Many fans were perplexed as to why he was suddenly exhibiting affection for Michael, but it turned out that in February of this year, the well-known rapper had given Michael a job in order to get him to stop working with ‘Skete.’ 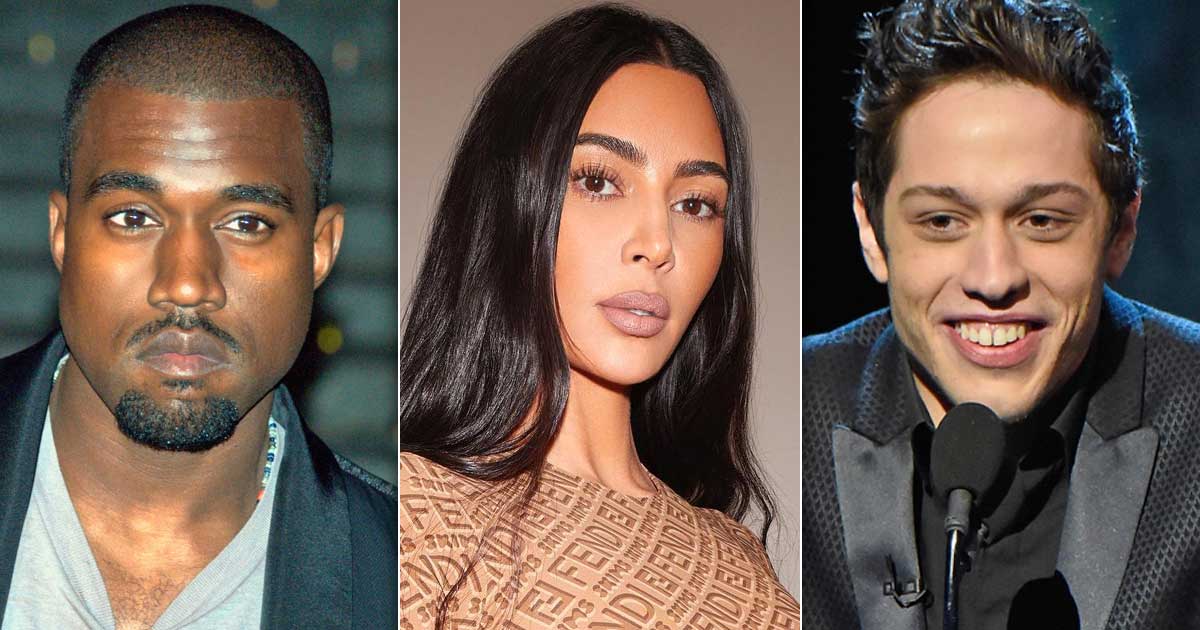 Oh, if you don’t know who “Skete” is, let me tell you that his real name; is Peter Davidson. And why do we nickname him that? Well, Pete Davidson was given this new moniker by Kanye West himself.

Michael Che’s Income Offered To Be Doubled By Kanye West

Kanye appears to have a horrifying hatred towards Pete Davidson.

As Kanye West offered to double Michael Che’s salary in a now-deleted post to persuade him to leave the NBC sketch show so he wouldn’t have to work with Pete Davidson any longer. 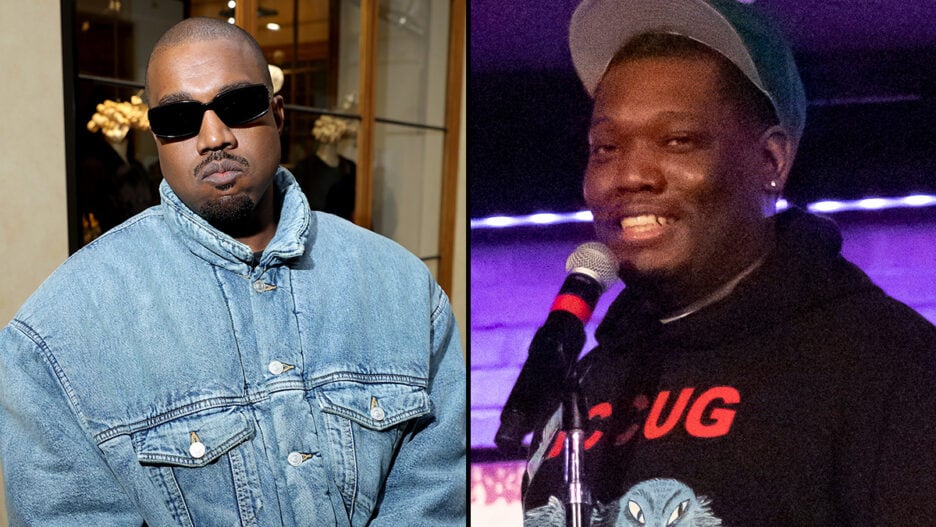 The exact statement of Kanye West was:

Davidson is referred to as a “pawn” in this statement.

What Did Michael Reply To This?

Michael Che, who is sure to have received a slew of strange messages on social media, retaliated with a photo on his own page, challenging the offer with a series of amusing requests scrawled in a notebook, which read:

“Sorry, Ye, but I would never betray my friends. For anything less than a TRIPLE salary. That’s right, $90k per year! Full medical. Full dental. Four weeks vacay. Corner office. Plus, a pair of Red Octobers. Size 12.”

He added: “And you gotta make some beats for my band, ‘The Slap Butts.’ What else, what else. And you gotta tell me what you’re gonna wear to work the night before so we can look like twins. You do that for me, and I’ll Rambo that whole building.”

What are your thoughts about the recent controversies going on between Kanye and other celebrities?

Don’t forget to drop your views in the comments section below.