Who is Madison Taylor Baez? All About ‘AGT’ Golden Buzzer Recipient

Madison Taylor Baez is one of the singers who appeared on Tuesday night’s episode of America’s Got Talent. The contestant won the hearts of the judges and she got a golden buzzer. Keep reading further to know more about Madison. 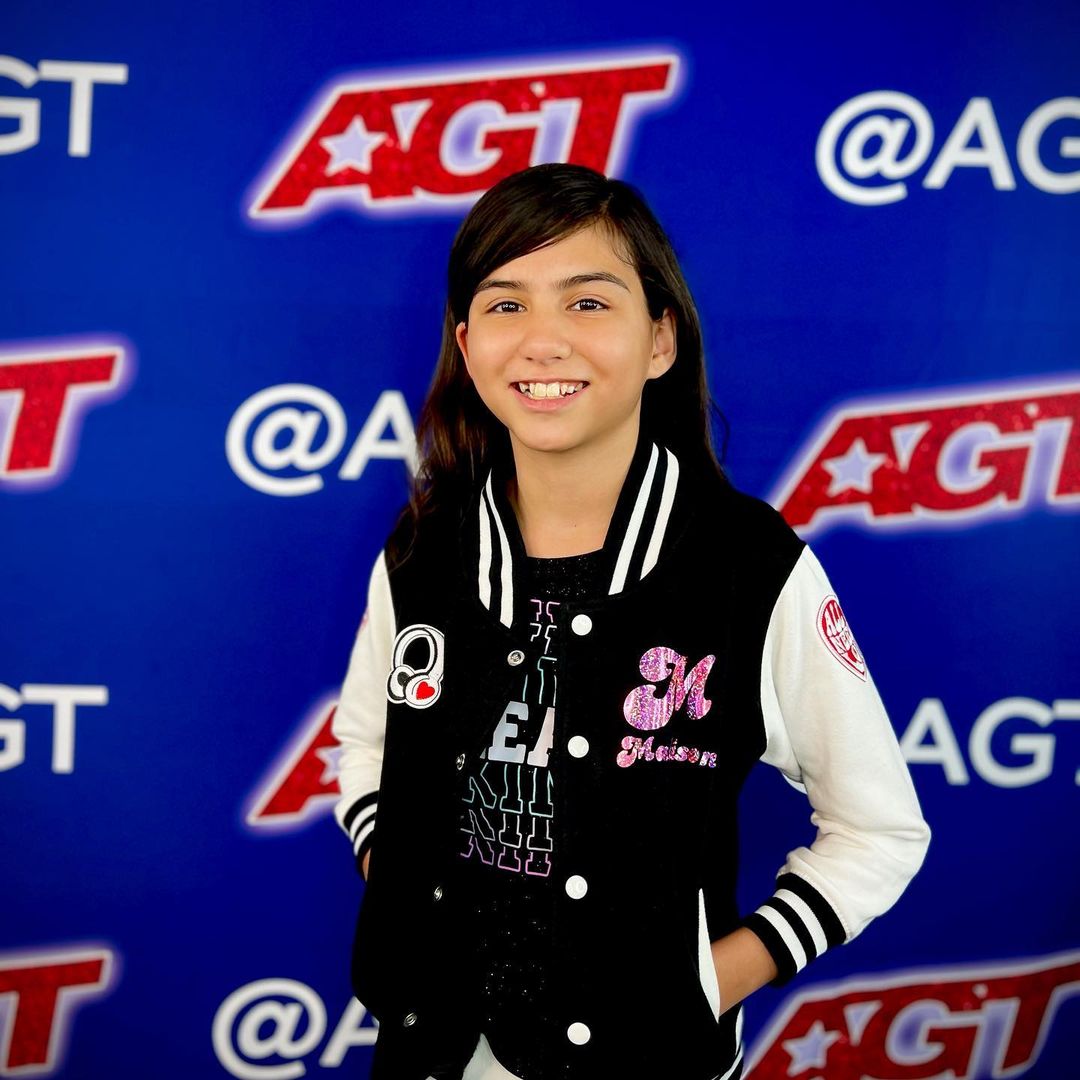 Here’s everything you need to know about Madison Taylor Baez

Madison Taylor Baez is 11 years old. She is a singer and actress by profession. She made her Netflix debut in the year 2020 with Selena the Series. She played the role of young Selena Quintanilla in the drama.

The show revolves around the tragic life story of Selena Quintanilla. She was the queen of Tejano music and an iconic Mexican-American pop star. Soon after, the series was released Madison earned lots of praises for her portrayal. In the show, she was the only cast member to sing her own songs in English and Spanish. 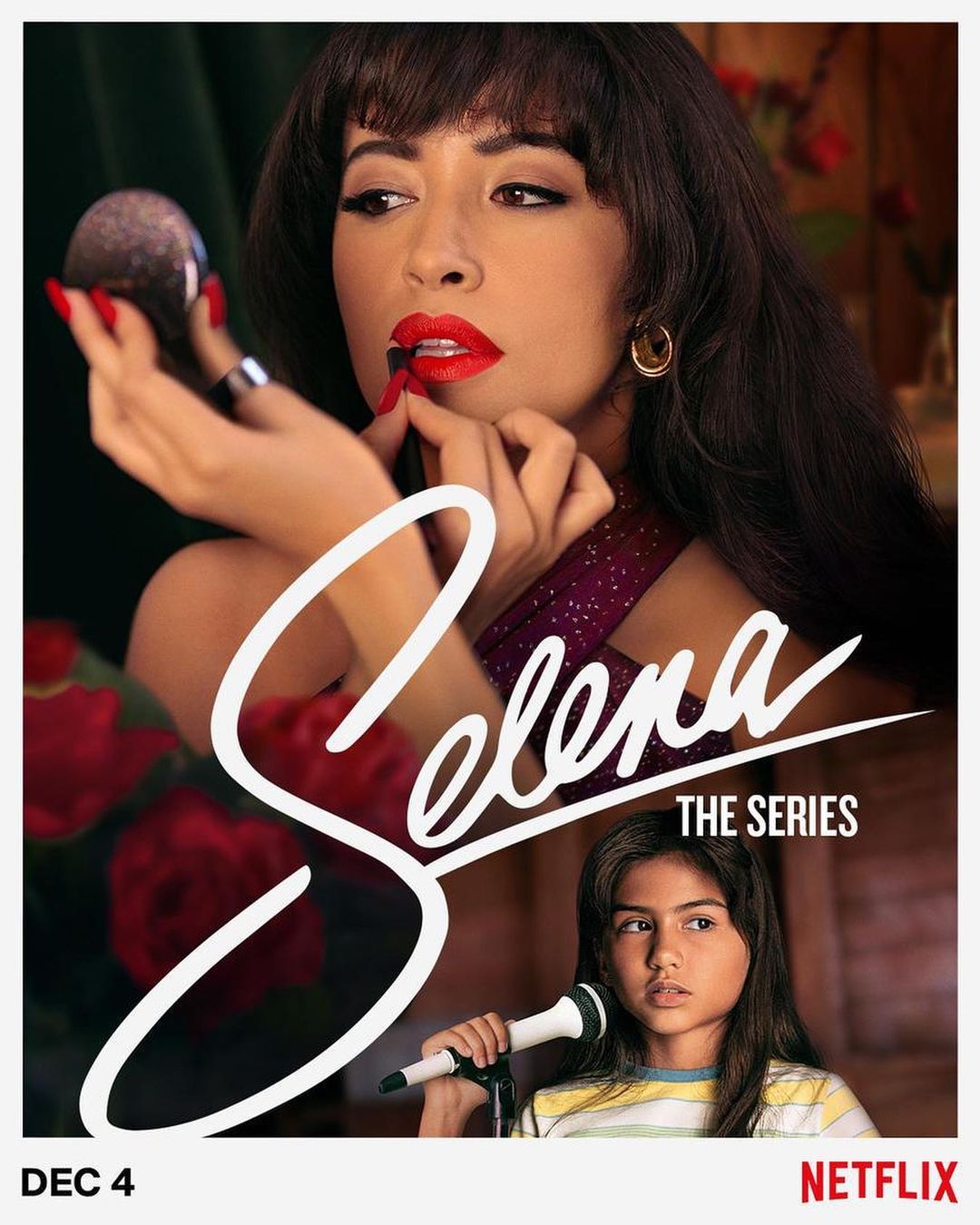 Apart from the Netflix series, to date, Baez has been a part of a total of 13 national commercials with popular brands.

Madison caught the attention of viewers by singing at sporting events

Yes, you heard it right. The 11-year-old gained recognition by singing at various sporting events. Her nickname is America’s no. 1 Anthem Girl because she first garnered the attention of the audience through her “Star Spangled Banner” renditions.

Before auditioning for America’s Got Talent, Madison performed in sold-out stadiums and arenas for the Los Angeles Dodgers, Ram, Lakers, Kings, Galaxy, and Harlem Globetrotters. Apart from sports, she has also appeared at a few high-profile charity events.

Madison’s father introduced her to the world of music

Madison’s dad introduced her to music at the young age of three. Soon afterward, she went to learn piano, and she developed her singing skills by singing hundreds of songs on shuffle. She would often practice on songs of some A-listers from the music industry including  Bruno Mars, Meghan Trainor, Charlie Puth, and many more.

Baez’s dad gifted her a small pink electronic piano on Christmas. In a media interaction, her family stated that her piano playing began as banging on random keys, but it became music in nearly a week.

During an earlier interaction, her father said, “My wife and I heard the toy piano playing in the other room and we both stopped and looked at each other with shock!! We then went into her play room and there she was playing her little electronic toy piano. We were even more stunned of how she was sitting, positioning her hands and playing with her fingers.”

Later on, Madison’s parents got a baby grand piano for the home. From that day on, she didn’t look back and began teaching herself how to play and read sheet music.

Madison sang to her father through his cancer battle

Just a few months before Madison’s fourth birthday, her dad was diagnosed with Stage four Colon Cancer. It was previously stated in America’s Got Talent that Madison has seen her father’s struggle with the disease for the last nine years.

Some days after his diagnosis, Baez began singing to her father throughout his hospital stays, years of chemo sessions, and several surgeries. Over time, her voice became more developed through the pain of watching her father fight cancer to the joy of her father’s healing.

Despite the fact, that Madison has mentioned that her dad is still fighting cancer, her website states that he is cancer-free and enjoying every moment of his daughter’s music. Madison’s voice gives her father the strength to fight cancer every single day.

‘America’s Got Talent’ is not Madison’s first competition show

In the past, Baez has appeared on ABC’s Kids Say the Darndest Things as well as FOX’s Game of Talents. In each show, she has managed to impress the viewers with her powerful vocals.

Within these shows, Madison sang Listen by Beyoncé and Ain’t No Sunshine by Bill Withers. In the year 2019, she also appeared as a contestant in the China’s Got Talent finale.

Madison is a part of the Showtime show, ‘Let The Right One In’

It was revealed that Madison will star opposite Demián Bichir in Showtime’s new series Let the Right One In. In the series, she will be seen playing the role of Eleanor. The series also stars Anika Noni Rose, Grace Gummer, Kevin Carroll, Ian Foreman, and Jacob Buster.

The storyline of the upcoming series, Let The Right One In will be about Eleanor and her dad Mark living in the shadows and doing everything to keep her alive after she was bitten by a mysterious creature. Soon afterward, the father-daughter duo returns back to New York City where she meets a friend who reignites her desire to regain her humanity.

As of now, the release date of the show has not been announced. Marty Adelstein and Becky Clements will be serving as the executive producers for the series.

Madison released her debut album in 2020

How did the fans react to Madison getting the Golden Buzzer?

One user wrote, “@AGT Madison Taylor Baez not only sang beautifully and the passion in her voice was so magnetic. Bless her little heart and my prayers for her father. I just had minor surgery and feeling sickly but when I heard her I sat up and cried with joy. She moves the hearts of everyone!”

@AGT Madison Taylor Baez not only sang beautifully and the passion in her voice was so magnetic. Bless her little heart and my prayers for her father. I just had minor surgery and feeling sickly but when I heard her I sat up and cried with joy. She moves the hearts of everyone!

Followed by a user who penned, “If anyone watches AGT, was the golden buzzer with Madison Taylor Baez staged? They acted like she was randomly picked from the audience, but she’s low key already famous . . . #agt #AmericasGotTalent”

If anyone watches AGT, was the golden buzzer with Madison Taylor Baez staged? They acted like she was randomly picked from the audience, but she’s low key already famous . . .#agt #AmericasGotTalent

Another user wrote, “Her name is Madison Taylor Baez, Howie Mandel gave her the Golden Buzzer! Good for her. She’s got a perfect pitch. Amazing!”

Her name is Madison Taylor Baez, Howie Mandel gave her the Golden Buzzer! Good for her. She’s got a perfect pitch. Amazing!

These were a few reactions of the fans to Madison Taylor Baez getting a golden buzzer by Howie Mandel on Tuesday’s episode. Did you like Madison’s performance at AGT?  Kindly let us know what you think in the comments section below. Don’t forget to stay tuned with us for the latest updates from the world of showbiz.