Who is Lily James Dating? All About her Love Life

In the past, the Pam & Tammy star Lily James has been romantically linked to many popular faces from Hollywood. Is Lily dating someone right now? Keep scrolling to find out the answer to the above question. 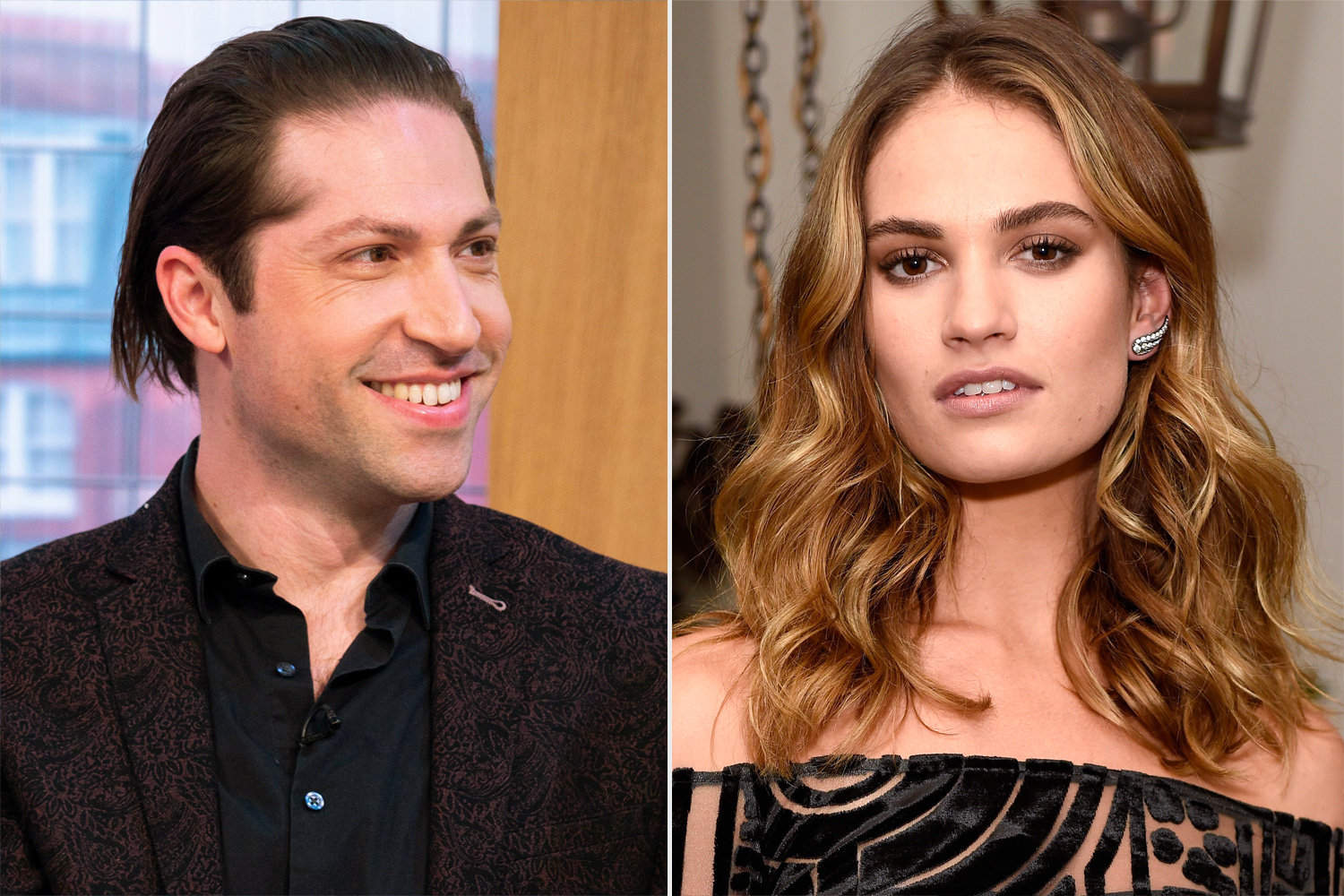 Who is Lily James’ boyfriend?

At this moment, Lily is dating a musician named Michael Shuman. Not long ago, the Cinderalla actress dropped a series of pictures on the social media platform Instagram. The photos also consisted of a tranquil photo of what appears to be her boyfriend Michael Shuman.

The 32-year-old shared a carousel of snaps that featured sunsets and photographs of herself enjoying some waterfront views. “Postcards from the edge 🕊”, she captioned the post.

In one of the pictures, we also got a glimpse of what appears to be Shuman’s head, though she did not tag him in the post. We must say Lily and Michael make for one good-looking pair.

Many fans of the Hollywood actress knew it was Michael in the photo and a user even went on to drop a comment on the picture. The fan wrote, “Do I recognise the back of that blond chap’s head?” 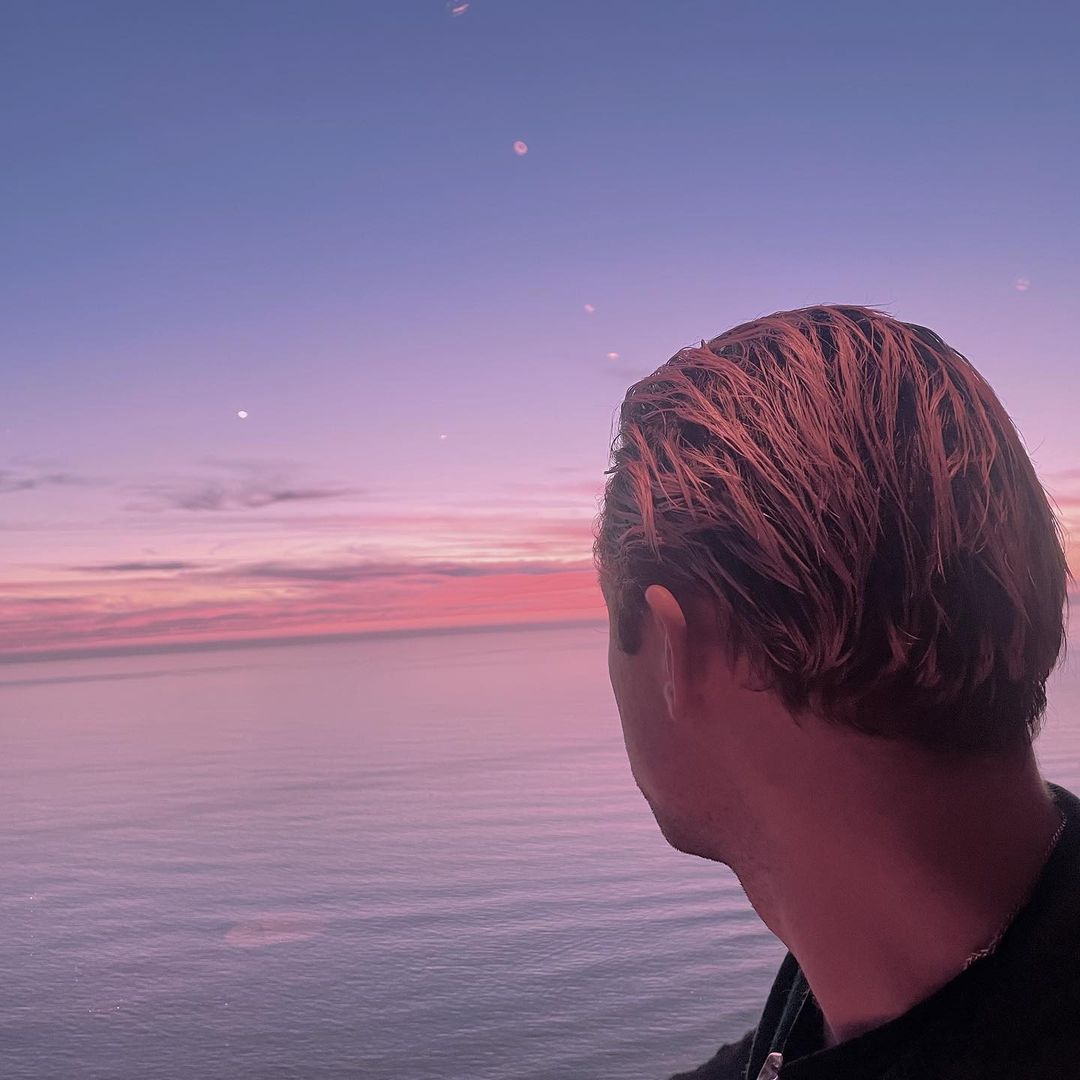 When did Lily and Shuman spark dating rumors?

Lily and Queens of the Stone Age rocker were first linked to each other in February of 2021 when they snapped together in Suffolk, England on Valentine’s Day weekend, where James was filming her forthcoming movie What’s Love Got to Do With It?

In April of the same year, these two lovebirds were spotted again holding hands in Los Angeles. As per the reports, they were on their way to meet his parents. Right before Shuman, Lily dated The Crown actor Matt Smith. The pair called it quits in December 2019 after being together for a total of five years. Soon afterward, they reconciled their romance in May of 2020 before breaking up for a second time. It is said that their hectic schedules and her discomfort over his friendships with female stars were the reasons behind the breakup.

Lily was rumored to be dating Chris Evans at one point

Yes, you heard it right. James sparked romance rumors with Captain America: First Avenger star Chris Evans in the summer of 2020. Their fans got pretty excited after seeing them together.

The two of them were photographed together for the first time in early July of that year when they shared a taxi after leaving Mark’s Club in London. After a couple of days, the duo was seen enjoying ice cream at a park near Buckingham Palace. Lily was also accused of having a relationship with married actor Dominic West, when they were spotted getting cozy in Italy in October 2020. The duo met while they were filming the hedonistic costume drama The Pursuit of Love. At that time, Dominic and his wife Catherine issued a statement that read, “Our marriage is strong and we’re very much still together.”

Do you ship Lily James and Michael Shuman? Kindly let us know in the comments section below. Don’t forget to stay tuned with us for the latest updates from the world of showbiz.