Who is Lemur on The Masked Singer Season 7? Meet Christie Brinkley

Did you watch Episode 4 of The Masked Singer (Season 7) yesterday? The American reality singing competition revealed the identity of its cuddly Lemur in this episode, and guess what? It is none other than the supermodel Christie Brinkley. 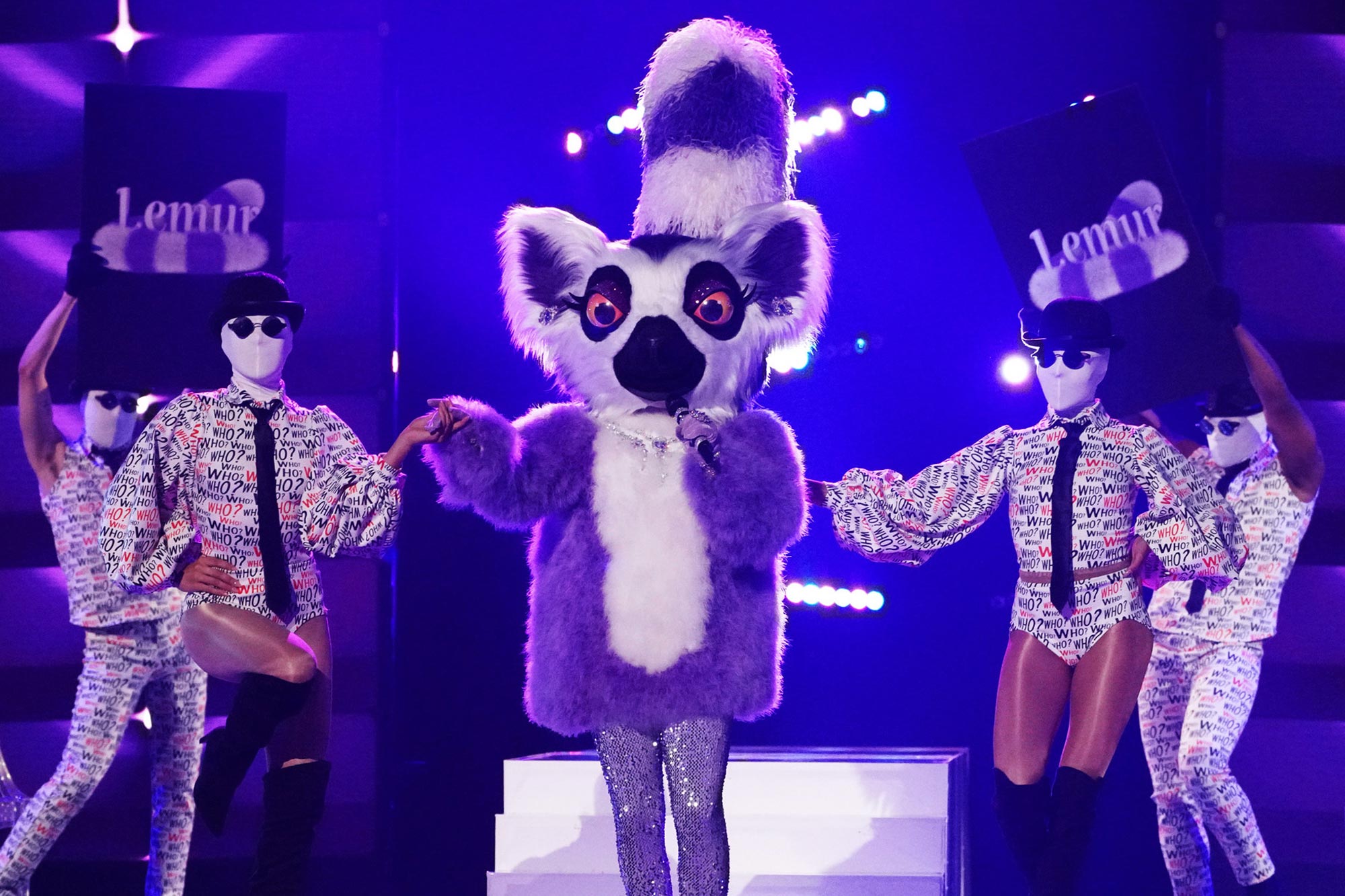 Christie is the Lemur

The CoverGirl supermodel Christie Brinkley revealed her identity on yesterday’s show that aired on Fox. She also stated that she was ill during the actual day of the performance on The Masked Singer.

She stated, “I had a real bout of food poisoning the night before, and so I was running on empty that morning.” Christie was the first singer to leave during Round 2. Sadly, she only got to perform one song “I Feel the Earth Move”, by Carole King. But, that was not her actual plan. 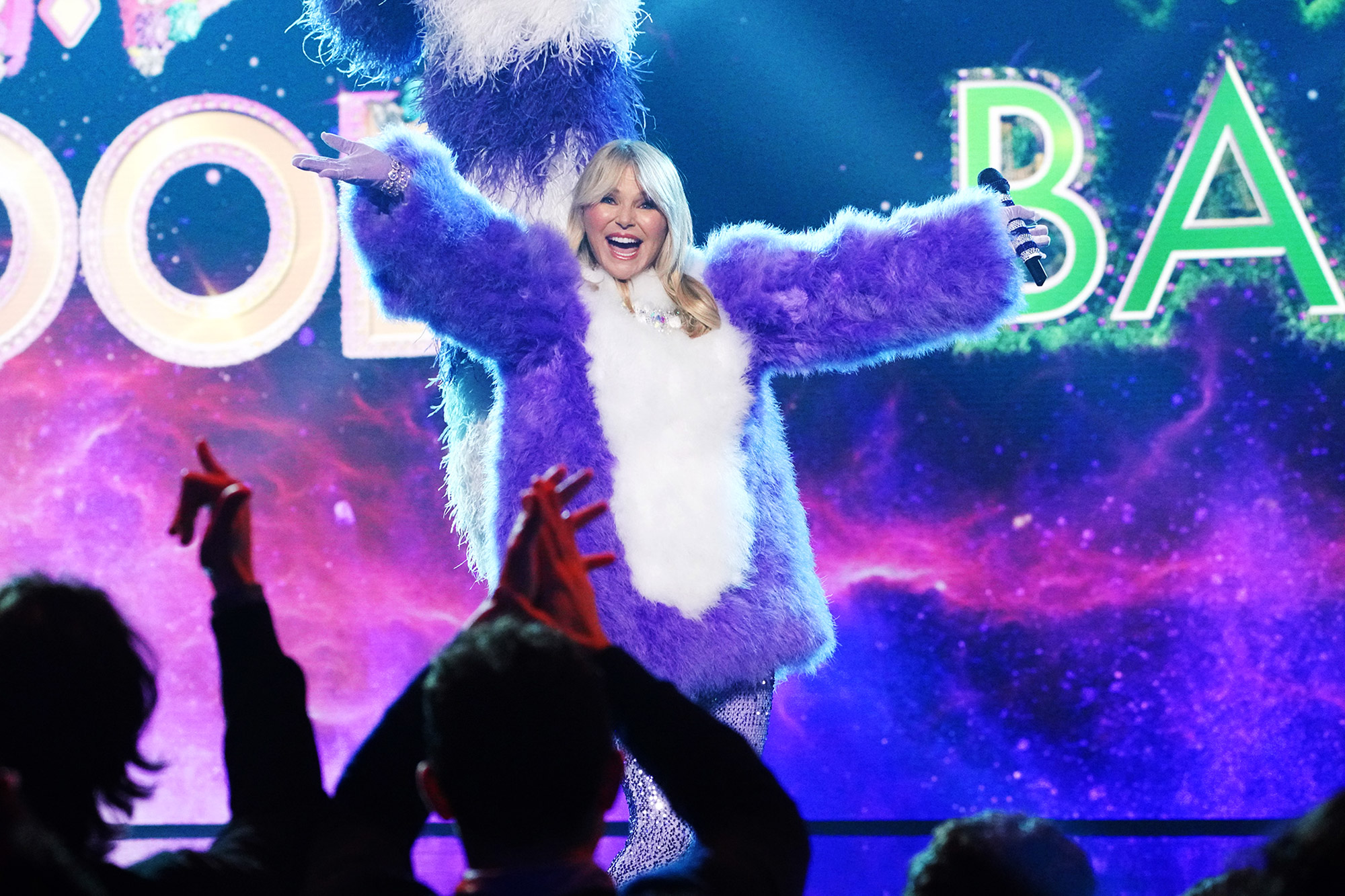 Brinkley’s actual performance was set for the song “Dream a Little Dream”. She prepared the song with a cute choreography. She stated,  “I’m more of a soprano, so it was a better fit for my voice. But one of my other songs was the one that they switched it out to because they thought that it was a little more quick, dynamic or whatever. So that was a little bit of a change.”

Yea, her song was changed at the last moment and Brinkley was already sick. The Americal model had also prepared “Baby Love” (Supremes), and “The Girl from Ipanema” in Portuguese. Well, she worked hard to memorise the lyrics for this song. 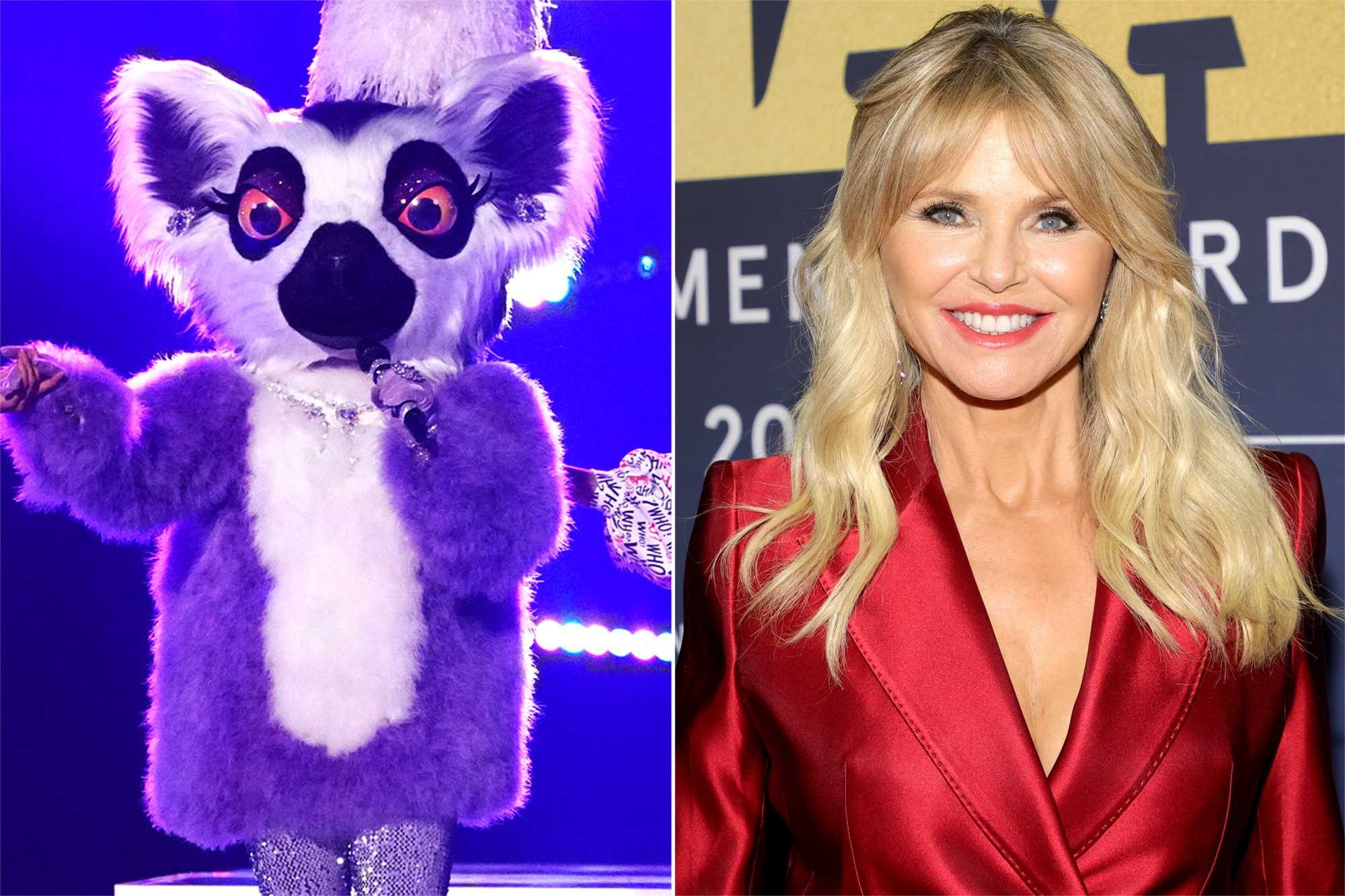 It wasn’t a very good day for Christie. The “Team Bad” contestant lost her head after singing. The biggest issue was her costume. Brinkley chose Lemur’s costume for comfort purposes but her experience was entirely different.

She stated, “From day one, we struggled with my costume, It looked like a furry, cute little cuddly thing, but it was a beast. The tail looks like feathers, but it was heavy. To the point where when I would try and sway it to the music, it would take all my breath away.”

Brinkley narrated how she faced issues with the costume during her performance. She said, “I was trying like the show must go on,” Brinkley said. “I planned to strut and sway the tail to the beat. But it just took my breath away. I was depleted, to begin with from my rough night. I felt like I just couldn’t project like I wanted to, I couldn’t move like I wanted to.”

Brinkley couldn’t sway like she wanted to. That hampered her performance. She compared the experience to having a telephone pole attached to her body. Her head was too big. It appears Lemur wasn’t an apt choice for her. Although, a fun moment came when panellist Ken Jeong was able to piece the hints together about Christie’s identity. No other panelist could do so. For example, Robin Thicke guessed her identity as actress Melanie Griffith while Jenny McCarthy believed her to be Pamela Anderson.

Ken Jeong guessed it right. During an unmasked interview with host Nick Cannon. Ken said to Brinkley, “On behalf of everybody, You are a treasure, you are gorgeous, you’re beautiful, we are all honored to have you here. Christie Brinkley has restored my reputation! I owe you, Christie Brinkley. You’re amazing.”

Brinkley responded, “You’re so sweet,” as her tail almost appeared to wag behind her. As for her clues, Brinkley has a guitar, the Hart Magazine feature,  and a Lemur in a red convertible. Brinkley stated, “It’s a National LAMPoon”.

About Hart, she said she played Roxy Hart on Broadway. Red convertible referred to Brinkley’s iconic cameo in the film “National Lampoon’s Vacation.” Christie Brinkley was looking adorable in her costume? Were you able to guess who the Lemur is?