Who is Leah Jeffries and Why is She Trending?

The Internet is a good place to kill your time and gain knowledge. But do you know it can be mean too! The trollers on the internet keep trolling the celebrities and social media influencers now and then, thus making the space and situation toxic to dealt with.

The most recent controversy of Leah Jeffries being targeted by a bunch of trollers is making rounds worldwide. Unfortunately, these trollers could not spare a 12-year-old girl. The actress has been getting mean comments on various social media sites. 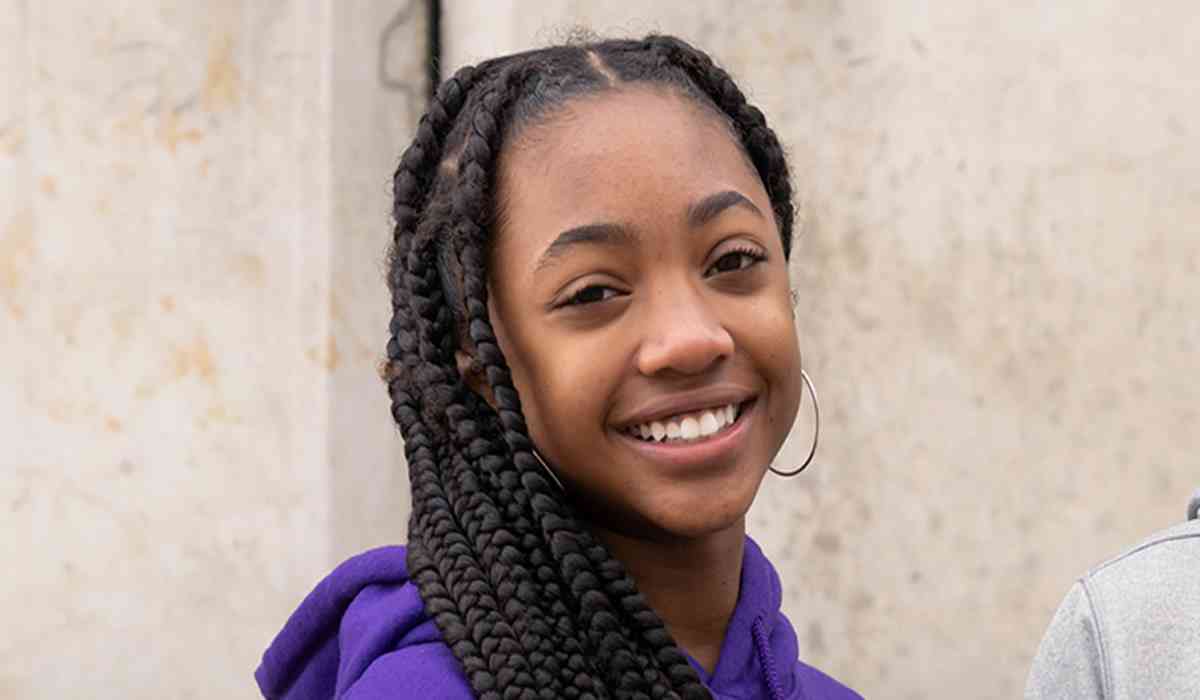 Here is everything to know about Leah Jeffries and why she is trending everywhere.

Leah Jeffries is Playing a Role in Percy Jackson

Rick Riordan’s famous book, Percy Jackson & the Olympians is all set for its television adaption under which Leah Jeffries is playing the role of Annabeth Chase. The book’s fans attacked the little actress online for being a black actor and not matching its description of the character. 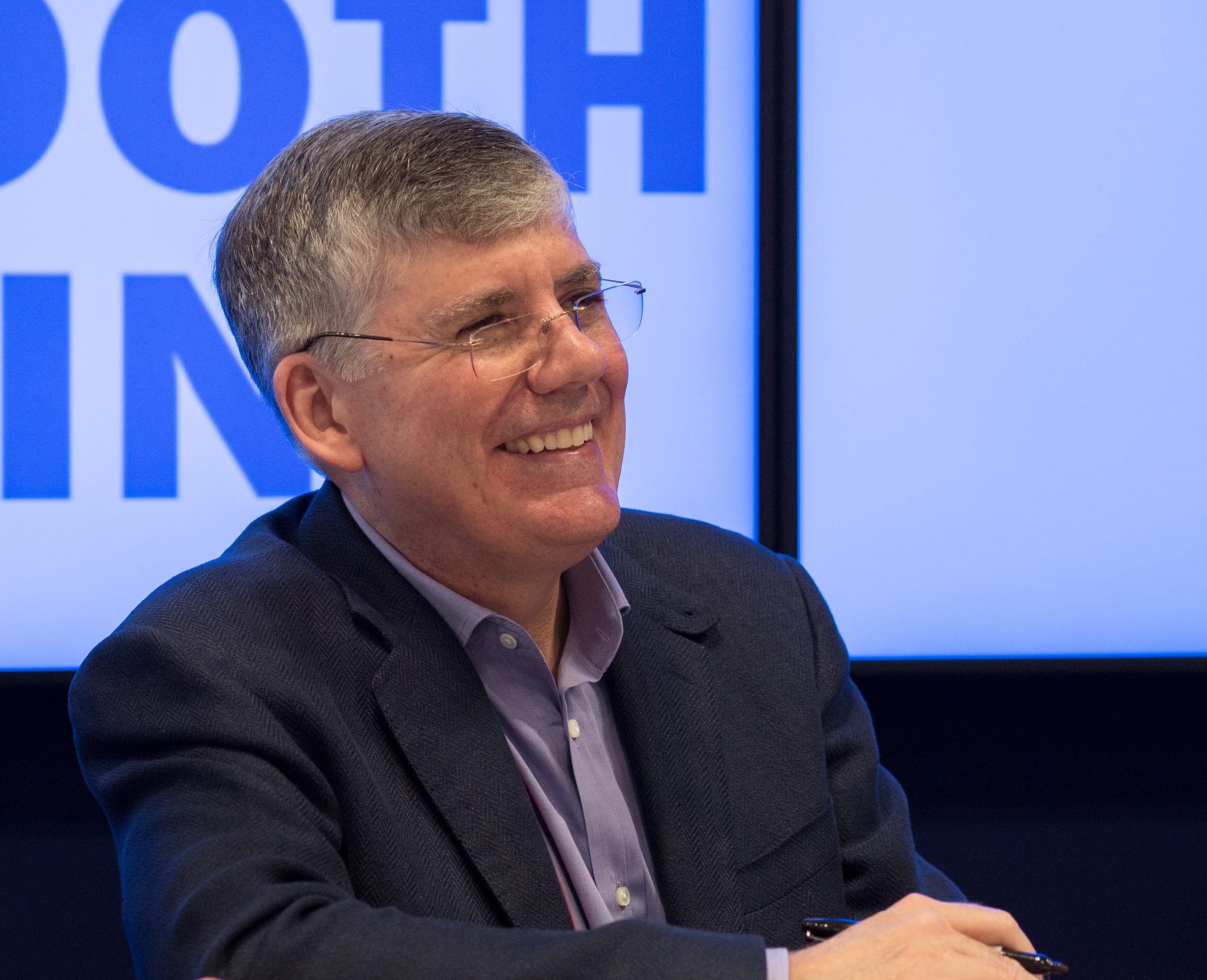 The author himself has come out in the support of the actress and criticized all the bullies who are targeting the little girl for her skin color. Rick Riordan wrote something on his social media.

“This post is specifically for those who have a problem with the casting of Leah Jeffries as Annabeth Chase. It’s a shame such posts need to be written, but they do…Lead brings so much energy and enthusiasm to the role, so much of Annabeth’s strength. She will be a role model for new generations of girls who will see in her the kind of hero they want to be.”

Rick called the criticisms ‘racists’ after people slammed the cast announcement of Disney+, slamming their mentality and asking them to grow up.

Who is Leah Jeffries?

Leah Jeffries is a 12-year-old artist known for her remarkable acting. She was born on September 5, 2009, in Detroit, Michigan. Besides acting, she has also appeared in various commercials and modeled for brands and designers. Leah’s parents are Princess Leah Jefferies and Floyd S. Jeffries Junior. Her mother is a radio-TV personality and owner of a production company named LeeJeffProductions LLC.

The talented child actor made her acting debut as Lola Lyon in the Fox series, Empire. It ran from 2015 to 2020. She also acted in the Beast. According to reports, Leah will be soon making an appearance in Something from Tiffany’s.

She has been a well-known face in TV commercials. Leah was seen in the Art Van 55th Anniversary commercial line-up and Great Expressions orthodontic Center commercial. The little celebrity has also been featured as the Entrepreneur of the Month in the November issue of Little Entrepreneurs of America. She was also selected as the CD4 Kids Ambassador for the National Hair Care Product, Carol’s Daughter.

The talented star has achieved a lot at such a young age. Her total net worth has been recorded as $300,000 approximately. Leah’s source of income remains TV series and modeling.

Following the flak that she received after the announcement of Percy Jackson & the Olympians, Leah hit back at all her trollers and haters. A video of her has been shared on Twitter by @updatespercy in which she said, “To whoever is hating, stop doing that. I know you think that’s going to hurt me though. It’s not. You’re just wasting time. I’m still confident. Everyone else is confident. Everyone else is happy for me. So don’t try to bring me down. It’s not going to work.”

Dear trollers, kindness does not cost you millions. If you cannot be anything, at least be kind.

Keep in touch for more articles.