Kerry Washington is one of the finest actresses in Hollywood. Continue reading to know more about the personal and professional life of the superstar of ABC’s drama series Scandal. During her latest appearance on The Ellen DeGeneres Show, the 45-year-old spilled the beans on why her Scandal co-stars were mad at her for years. She appeared on Ellen’s show on May 19, 2022, Thursday and she went on to talk about one of her past interviews.

Washington told Ellen that way back in the year 2014, she said something about her co-stars Scott Foley and Tony Goldwyn and she stated that they were pissed about it for years. In 2014, DeGeneres asked Kerry who she preferred kissing on the show and she responded neither of them.

While discussing the moment, the Little Fires Everywhere actress said, “I thought I was keeping the peace by saying I don’t like to kiss either one of them but they were both pretty pissed for years. Like ‘Why would you say that on national television?’”

Ellen told Kerry that then, she should have said she liked to kiss both of them equally to which Washington replied, “Who says that? No.”

On Friday, Kerry took to her Instagram to thank DeGeneres for all her support to Scandal over the years. She posted a few photos on the social media platform Instagram from her stint on the talk show.

“Today I’m on @theellenshow for the LAST TIME😱🥺. Ellen, thank you for supporting Scandal through the years, being our #1 Gladiator. And thank you for always uplifting and inspiring me and so many others”, she captioned the post.

Washington further added, “And for leading with kindness. You’re one of the greats. And you will be missed. Now go take a vacation. ❤️❤️❤️❤️❤️❤️❤️”

Here’s everything you need to know about Kerry Washington

Kerry was born on January 31, 1977, in the Bronx, New York City, United States. She is the daughter of Valerie, a professor and educational consultant, and Earl Washington, a real estate broker.

Washington is an American actress, producer, and director. She is best known for playing the role of crisis management expert Olivia Pope in the ABC drama series Scandal (2012–2018). 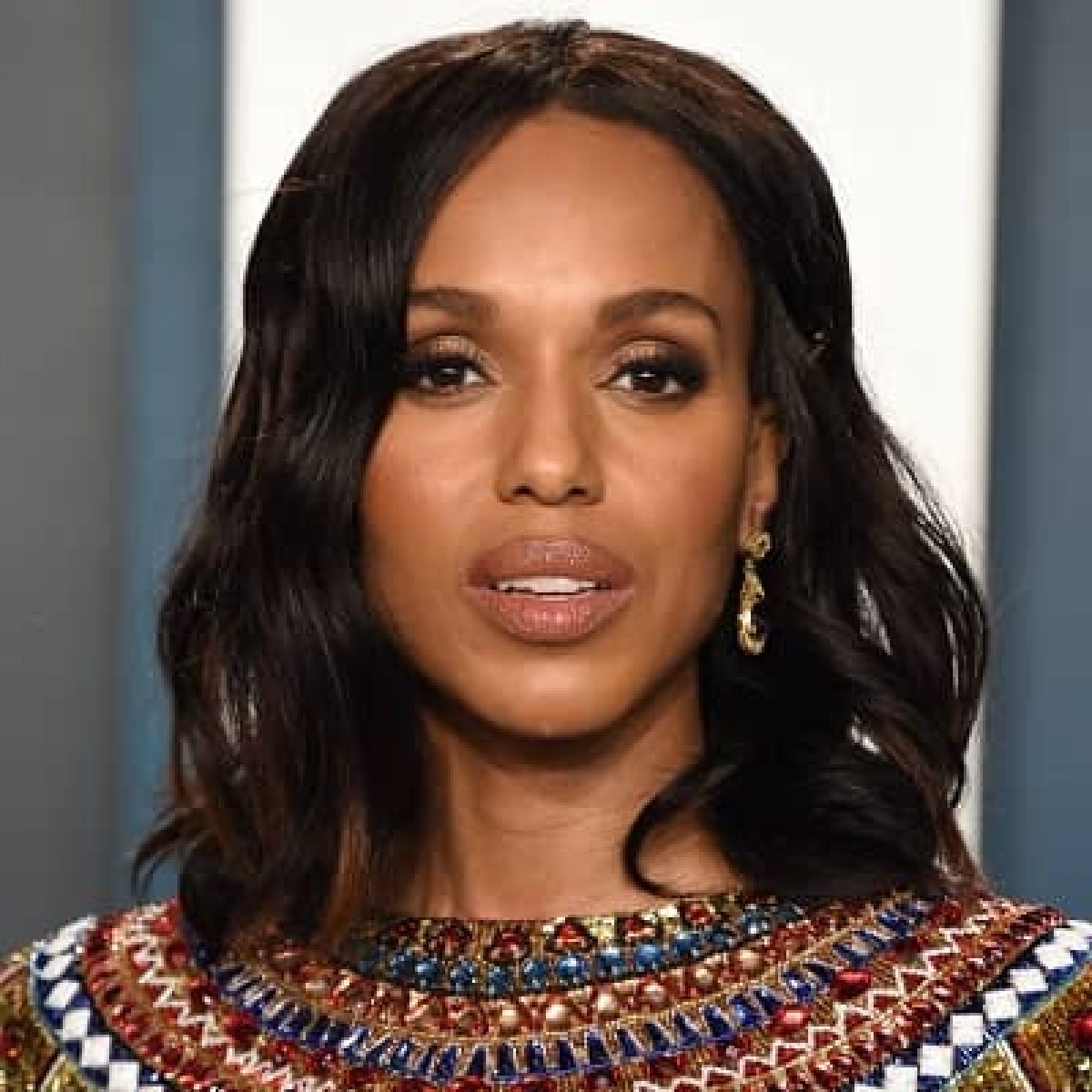 For her great performance in the show Scandal, she was twice nominated for the Primetime Emmy Award for Outstanding Lead Actress in a Drama Series and once for the Golden Globe Award for Best Actress – Television Series Drama.

Yes, that’s true. In an interview on The Tonight Show Starring Jimmy Fallon in 2016, she told host Jimmy Fallon, “I’ve been taking dance for a long time, since I was a little girl. I had this very inspiring teacher named Larry Maldonado, for anybody from my neighborhood in the Bronx, he was our role model.” 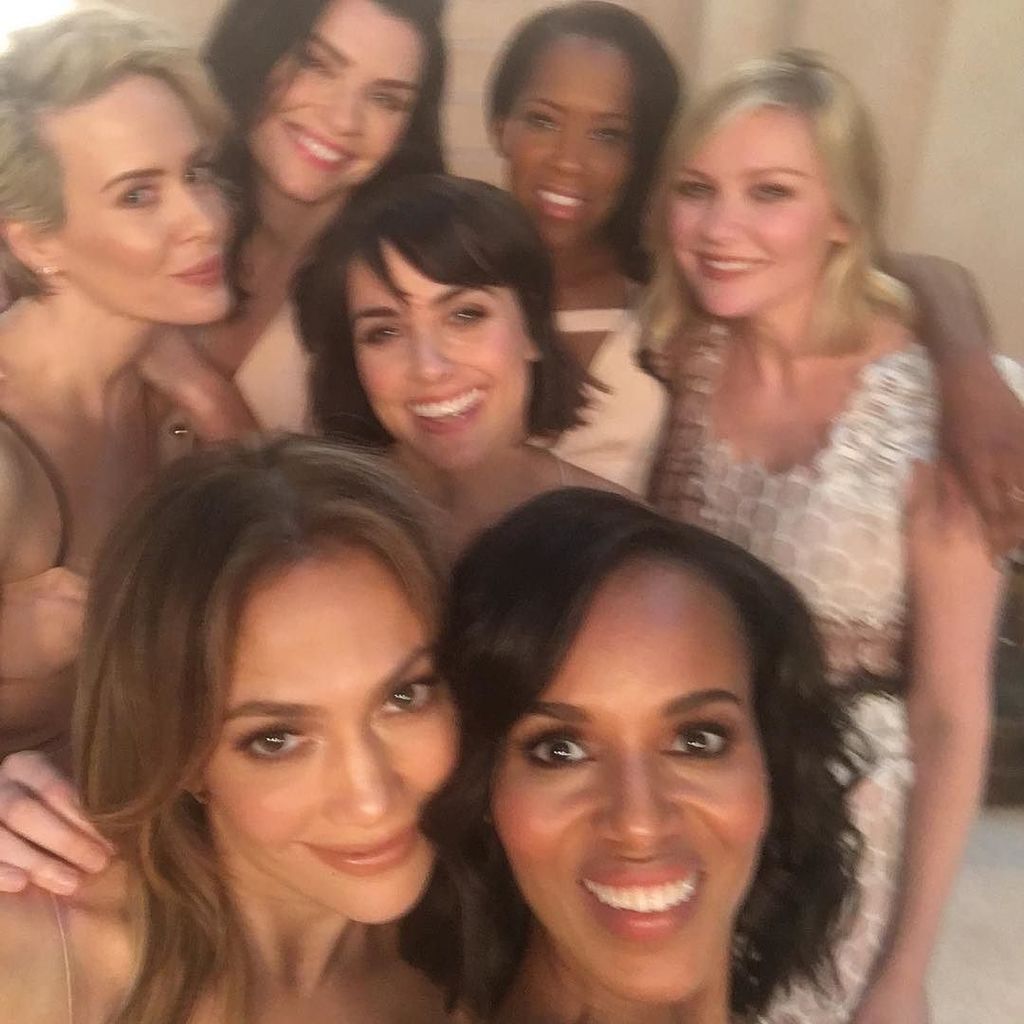 Washington continued, “And he had an awesome substitute teacher named Jennifer, who would sometimes step in and teach. But, then she left to move to Los Angeles and be on the TV show In Living Color. So, yes, I learned to dance from JLo!”

We can’t wait to see Kerry Washington in some amazing roles in the future. Don’t forget to stay tuned with us for the latest updates from the world of showbiz.