Who is Kelis? Singer Bashes Beyoncé Over ‘Renaissance’ Album Sample

Not long ago, the Caught Out There singer Kelis bashed Queen Bey after she got to know that one of her songs was sampled on Beyoncé’s new Renaissance album. The lead single from her latest album Break My Soul has already become a massive hit among the fans.

Continue reading further to learn what Kelis has to say about Beyoncé sampling one of her songs on her new album Renaissance. 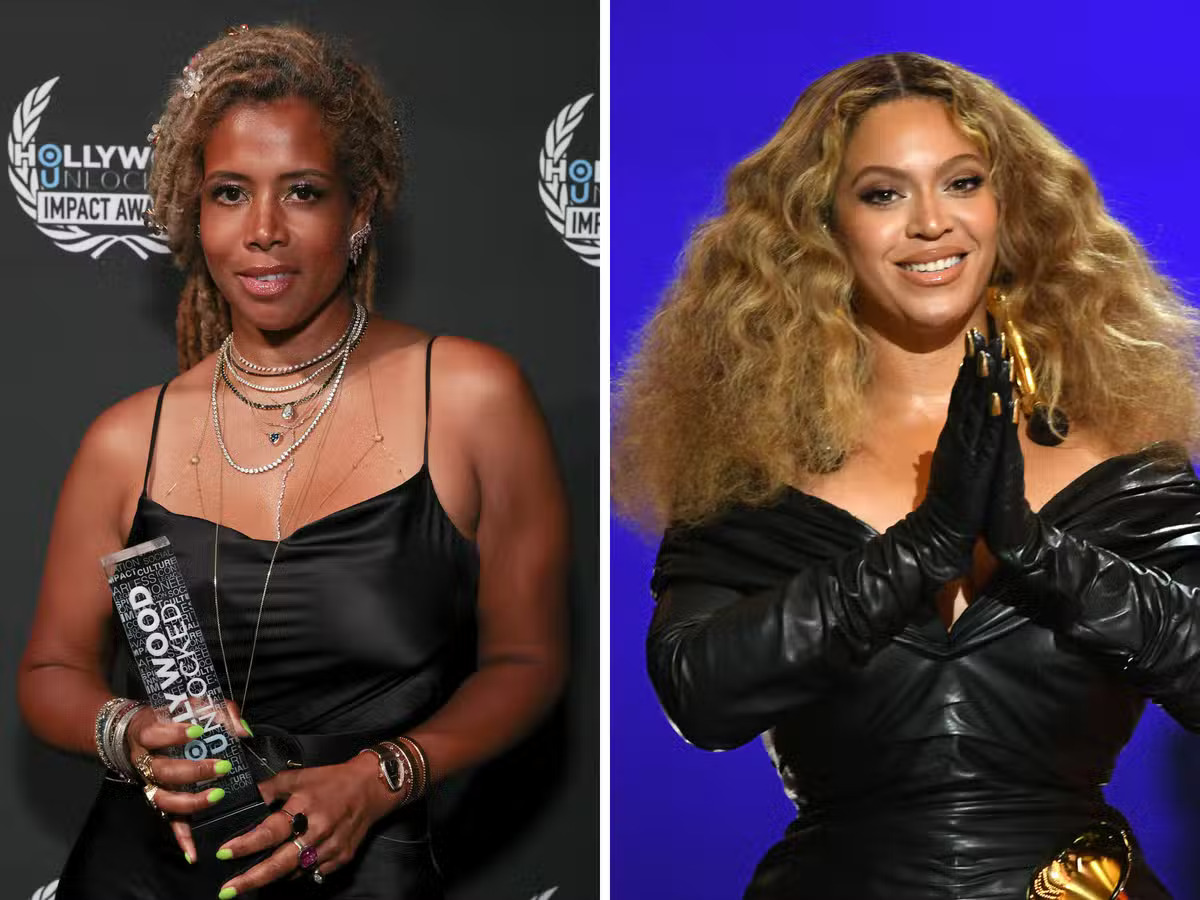 On Wednesday, Kelis took to social media to put out her thoughts on one of her songs being sampled on Beyoncé’s latest album. Recently, news about the song Energy, a song off Beyoncé’s seventh studio album Renaissance popped on the internet after a fan of the Milkshake singer stated that a sample of her 1999 single Get Along With You was featured on her latest album Renaissance.

Kelis wrote, “My mind is blown too because the level of disrespect and utter ignorance of all 3 parties involved is astounding. I heard about this the same way everyone else did. Nothing is ever as it seems, some of the people in this business have no soul or integrity and they have everyone fooled.” In one of her Instagram videos, Kelis stated that Beyoncé should have at least reached out to her once about the sampling of her song. She further added, “It’s not about me being jealous. Jealous of someone using my song? That’s the dumbest, most ignorant thing I’ve ever heard. It has to do with the fact that, from one artist to another, you should have the decency and common sense and the courtesy to call.”

The Trick Me singer went on to say that she does not consider the song Energy as a collab because “the definition of collaboration means that we are working together.”  She continued, “There’s no working together if you are not even checking to see if everything’s cool. That’s a problem.”

Here’s everything you need to know about Kelis

Kelis Rogers-Mora popularly known as Kelis was born on August 21, 1979, in New York City, the  U.S. She is a singer by profession. She enrolled into New York’s Fiorello H. LaGuardia High School of Music & Art and Performing Arts at the young age of 14. In that school, she learned how to play a saxophone and won a spot in the Girls Choir of Harlem. 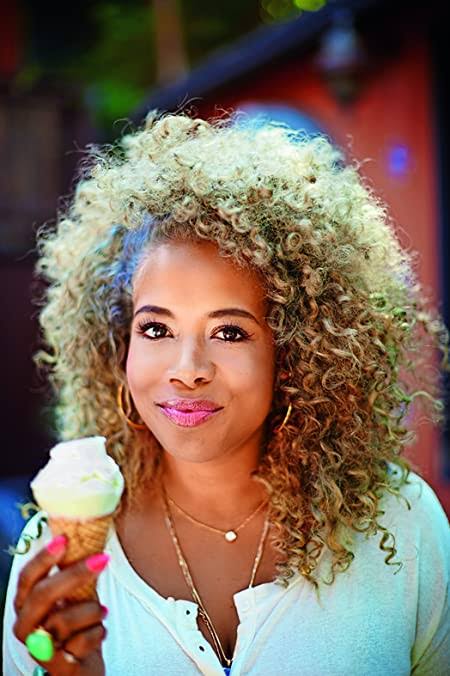 The musician graduated from high school in the year 1997. She did many jobs before getting a backup vocal slot on an album track called Fairytalez. Soon afterward, she began working with music producers, Pharrell Williams and Chad Hugo, known as The Neptunes and dropped her debut album Kaleidoscope with Virgin Records on December 7, 1999.

When did Kelis drop the song ‘Get Along With You’?

For those of you who are unaware, let us tell Get Along With You was written and produced by Pharrell Williams and Chad Hugo of The Neptunes. This song was a part of Kelis’ 1999 album Kaleidoscope.

Kaleidoscope was Kelis’ debut album. A staccato, Pop, and R&B ballad Get Along with You tells how someone’s love for and the need to “get along with” their love interest is so much more substantial than material possessions and even the world itself.

Beyoncé’s seventh album Renaissance was dropped through Columbia Records and  Parkwood Entertainment. This album plays the role of the first act of a three-act project, and that is why is known as Renaissance: Act I. 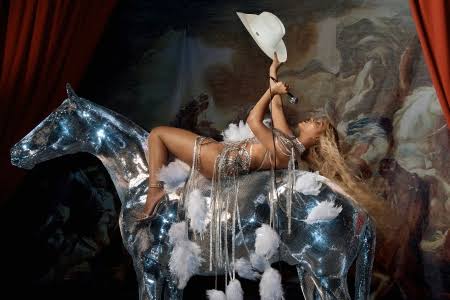 The album consists of a couple of guest appearances from artists such as Beam, Grace Jones, and Tems. The lead single of the album, Break My Soul was released on June 21, 2022.

Beyoncé’s new album is dedicated to her husband Jay-Z aka Shawn Corey Carter, her children, and her uncle Johnny, a gay man who battled HIV. She stated that her uncle Johnny was “the first person to expose [her] to a lot of the music and culture that serve as inspiration for this album.”

What did Beyoncé have to say about working on her new album ‘Renaissance’?

Not long ago, Beyoncé Giselle Knowles-Carter took to her Instagram to share her thoughts on working on her new album, Renaissance, and the whole process that went on behind the scenes.

The Run The World singer said, “Creating this album allowed me a place to dream and to find escape during a scary time for the world. It allowed me to feel free and adventurous in a time when little else was moving. My intention was to create a safe place, a place without judgment.” Beyoncé continued, “A place to be free of perfectionism and overthinking. A place to scream, release, feel freedom. It was a beautiful journey of exploration. I hope you find joy in this music. I hope it inspires you to release the wiggle. Ha! And to feel as unique, strong, and sexy as you are.”

Not long ago, Queen Bey issued a statement in which she called the album a “beautiful journey of exploration.” She also went on to say how her three kids, Blue Ivy, Rumi, and Sir, and her husband Jay-Z inspired her to work on new music.

On July 28, Beyoncé put out a statement that read, “I want to give a special thank you to Rumi, Sir, and Blue for allowing me the space, creativity, and inspiration. And a special thanks to my husband and muse, who held me down during those late nights in the studio.” 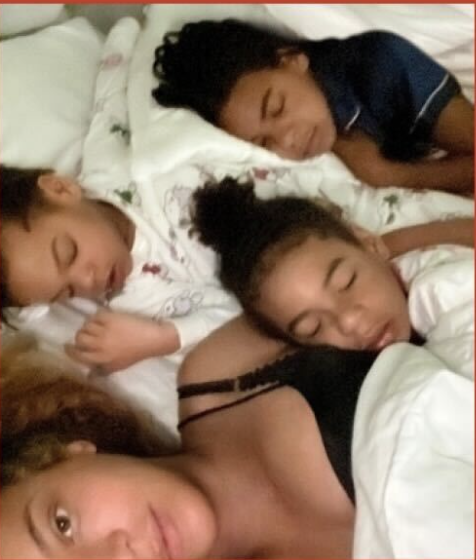 How did the fans react to Kelis calling out Beyoncé?

One user wrote, “I mean, Kelis is not wrong in how she feels or what she says. You can still love Beyoncè and empathize with Kelis and her frustration with how she keeps being treated.”

Followed by a user who penned, “Kelis getting mad at Beyoncé for an unapproved sample, meanwhile, Beyoncé gave Kelis a song writing credit on the song that she didn’t even have ORIGINALLY. Make it make sense.” Another user went on to say, “Sampling her work without permission and the persons getting paid is Pharrell and Beyoncé not Kelis – I’d be outraged as too. It’s always uplift and protect Black artists until it’s Black artist being scammed by Black capitalists they worship.”

These were a few reactions of the fans to Kelis calling out Beyoncé for sampling one of her songs on her seventh studio album Renaissance.

Have you heard Beyoncé’s song Energy? If you have, then kindly let us know how you liked it in the comments section below. Don’t forget to stay tuned with us for the latest updates from the world of showbiz.