Who is Keefe D and Was He Involved in the Murder of Tupac Shakur?

The decade-old murder of rapper Tupac Shakur is back in limelight. Former Death Row owner’s bodyguard Reggie Wright appeared on the Bomb1st podcast yesterday and spoke about Tupac’s murder in 1996. And guess who did he mention? Reggie opened up about the involvement of Gangster Keefe D and stated that the last man alive will be charged with the decades-old crime this year.

Who is Keefe D? 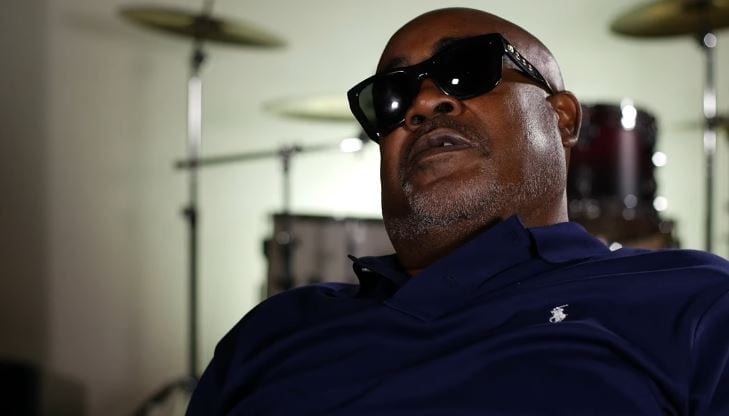 Duane Keith Davis aka “Keefe D” is an American member of the California-based gang called the Southside Compton Crips. He made millions of dollars as a drug dealer. Keefe D is a childhood friend of Eazy-E, often referred to as “The Godfather of Gangsta Rap”.

Kefee D is alleged to have been involved in a dozen of murders. The most prominent names involve Christopher “The Notorious B.I.G.” Wallace and Tupac Shakur. However, he hasn’t been charged with murder to date. Tupac and Keefe D’s nephew Orlando Anderson got into a fight inside the MGM Grand Hotel in Las Vegas on September 7, 1996. Tupac and Marion Knight who was the owner of Death Row Record left for Club 662 (since closed), which was also owned by Knight.

The two were halted on Las Vegas Boulevard by officers from The Las Vegas Metropolitan Police Department Bike Patrol for playing old music and not having license plates in the brand new 1996 BMW 750 iL [E. They were released a few minutes later.

Later, they were stopped at a  red light at the intersection of East Flamingo Road and Koval Lane in front of the Maxim Hotel. A white, four-door Cadillac pulled up to Knight’s ride side and the shooter seated at the back rolled down the window and started firing.

The alleged shooter, believed to be Andreson, accompanied by his uncle Keefe D, fired gunshots from a .40 S&W Glock 22 at his BMW. Shakur was hit four times, twice in the chest, once in the arms and once in the thigh. One of the bullets went into his right lung. 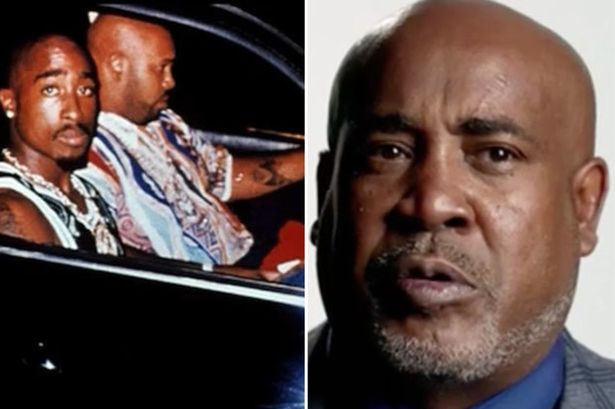 Knight was also severely injured but managed to drive Shakur to Las Vegas Boulevard and Harmon Avenue. They were pulled over by the Bike Patrol and given medical assistance. The two were shifted to the University Medical Centre of Southern Nevada. Shakur went on life-support while Knight was released from the hospital.

While in the critical care unit on the afternoon of Friday, September 13, 1996, Shakur died of respiratory failure that led to cardiac arrest after the removal of his right lung. Doctors attempted to revive him, but could not stop the haemorrhaging and was pronounced dead.

It is strange that Shakur also did not reveal anything about the identity of the accused. In 2014, a police officer claimed that he witnessed Shakur’s last moments. He asked Shakur who killed him but the rapper replied “Fuck You”.

In 2011, former LAPD Detective Greg Kading, who previously investigated the murder of Christopher “Biggie Smalls” Wallace, released a nook that alleged that Sean “Diddy” Combs paid a hefty bounty of $1 million to Keefe D. There is a recorded conversation wherein Kefee D claimed that Anderson fired the shots that killed Tupac.

Multiple publications have reported a story that narrates the confession of an alleged accessory, Duane Keith Davis regarding the murder of Tupac Shakur. In 2018, Davis aka Kefee D himself confessed to having a role in the 1996 killing of the American rapper.

Kefee D said that he was the passenger in the white Cadillac on the night of the incident. However, he refused to name other suspects but confirmed that the shooter was Orlando Anderson, his nephew.  Keefe made this confession by saying that he is dying of cancer. Yes, Kefee D may not have killed Tupac, but he surely was an accessory to the crime. The real murderer, however, is Orlando Anderson who shot Tupac in Nevada out of retaliation for getting jumped at the MGM Grand. He revealed that they received a bounty of $1 million from Puff Daddy, the founder of Bad Boy Records.

Where is Keefe D now? 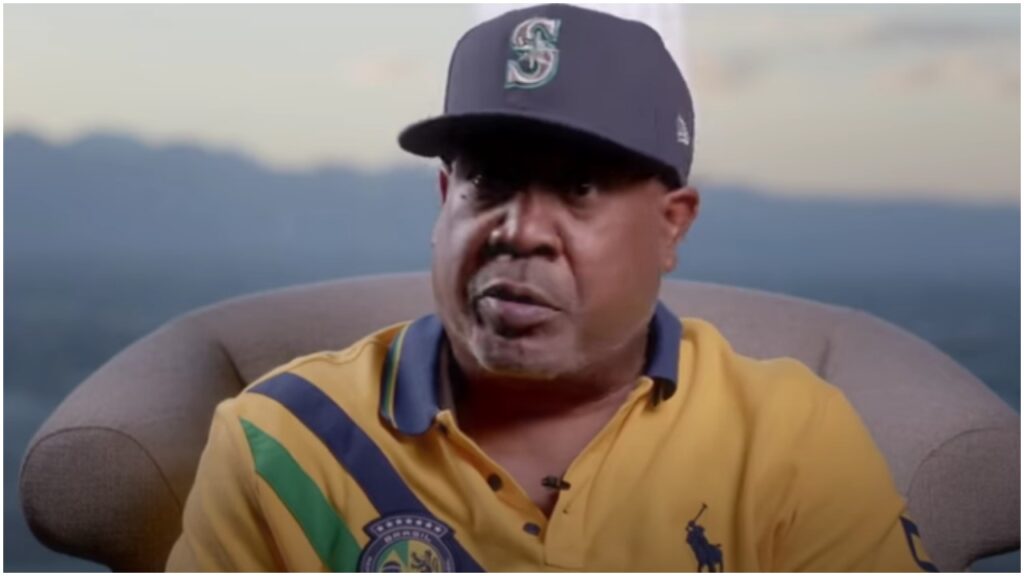 Keefe D, 58 is not dead and his whereabouts are unknown as of now. However, Tupac’s bodyguard Reggie Wright has confidently stated yesterday that the Las Vegas Police Department is ramping up their investigation in the Shakur Murder case. He said:

“Let’s put it this way, I bet Keefe D [has] been having the runs for the last two weeks. Because yeah, they are knocking on doors and there’s some activity.”

Not only this, Wright has made a challenge out of the rumours and asked viewers to predict the date when Keefe D will be arrested this year. He even promised a prize for whoever predicted the correct dates.

If you’re wondering why he didn’t speak about Anderson’s arrest is simply because he is already dead. I must remind you that Orlando Anderson, who is Keefe D’s nephew was shot dead during a gang-related shootout way back in 1998.

Orlando died at the Martin Luther King Jr.- Harbor Hospital in Willowbrook, CA on May 29, 1998. Keefe D was portrayed by Lahmard J. Tate in the 2018 documentary Unsolved, which was a biographical TV show about the murders of the Notorious B.I.G. and Tupac Shakur.

One can say the mystery remains unsolved even after a decade. However, there is a high possibility that Keefe D is the real killer, who killed the rapper for that bounty. Orlando was already dead so blaming his game was an easy way out. Do you think this Gansta is going behind the bars? I don’t think so.