Who is Julia Butters? Meet the Child Actress from ‘The Gray Man’

Julia Butters is the child actress who stars in the Russo brothers’ film The Gray Man. Not long ago, she stunned the fans at the premiere of the movie where she plays a titular character.

For the big event, the 13-year actress looked stunning as ever in a sparkling golden dress. She was also joined by her co-stars Cameron Crovetti, Ryan Gosling, Chris Evans, and Ana de Armas. Continue reading further to learn more about the life of child actress Julia Butters. 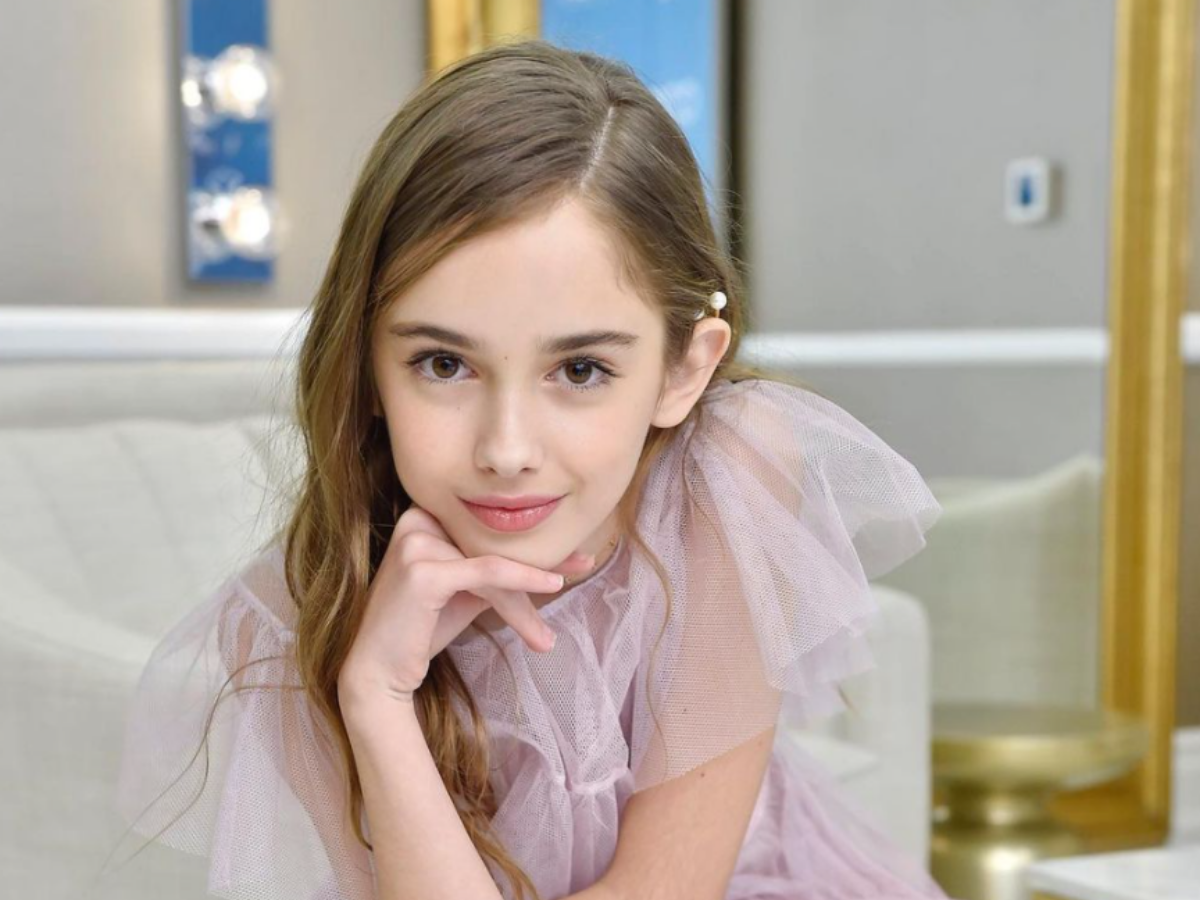 What does Julia Butters do for a living?

For those of you who don’t know let us tell you, Julia Butters is a child actress by profession. She was born on April 15, 2009, in Los Angeles, California. She has been acting since the time she was two years old.

To date, Julia has starred in a couple of shows such as American Housewife (2016) and Transparent (2014). She is most noted for her role in Quentin Tarantino’s Once Upon a Time in Hollywood. She was cast in the movie alongside Leonardo DiCaprio and Brad Pitt. In the movie Once Upon a Time in Hollywood, Butters had a couple of scenes with the Titanic star Leonardo DiCaprio. She was also seen in the first trailer of the film. She essayed the role of a child actress alongside Leonardo on a TV show in Tarantino’s film.

Julia plays the role of Claire Fitzroy in ‘The Gray Man’

Julia will be seen essaying the character of Claire Fitzroy in the action thriller The Gray Man. Her character Claire is at the center of the film. She plays the role of Claire, who is an orphaned young girl with a heart condition.

In the movie, The Gray Man, Butters can be seen alongside Ryan Gosling and Billy Bob Thornton. Ryan portrays the role of Sierra Six, a CIA black ops mercenary meanwhile Billy essays the character of her uncle, Donald Fitzroy. During a media interaction, Julia talked about her preparations for the role and she said, “I just put myself in my character’s shoes and think her thoughts and try to imagine what she’s going through. And then that gets me there.”

Butters further added that she learned a lot from seeing Ryan Gosling step into his character. Thornton also spoke about his teenage co-star and further added, “Sometimes we tend to treat younger actors with kid gloves, you might say. And when I first met her, it’s like, ‘Wait a minute, she seems like she’s a college professor.’ And so I learned very quickly to not talk down to her … because she’s very intelligent and she knows her way around the set.

The answer to the above question is yes. Julia’s Instagram account is handled by her parents. As of now, she has 520 posts on her Instagram feed and she has 105k followers on the social networking service.

Butters’ latest Instagram posts are from The Gray Man premiere. In the pictures from the premiere of the movie, she looks gorgeous in a golden dress. The actress’ Instagram feed is filled with stunning pictures of her. 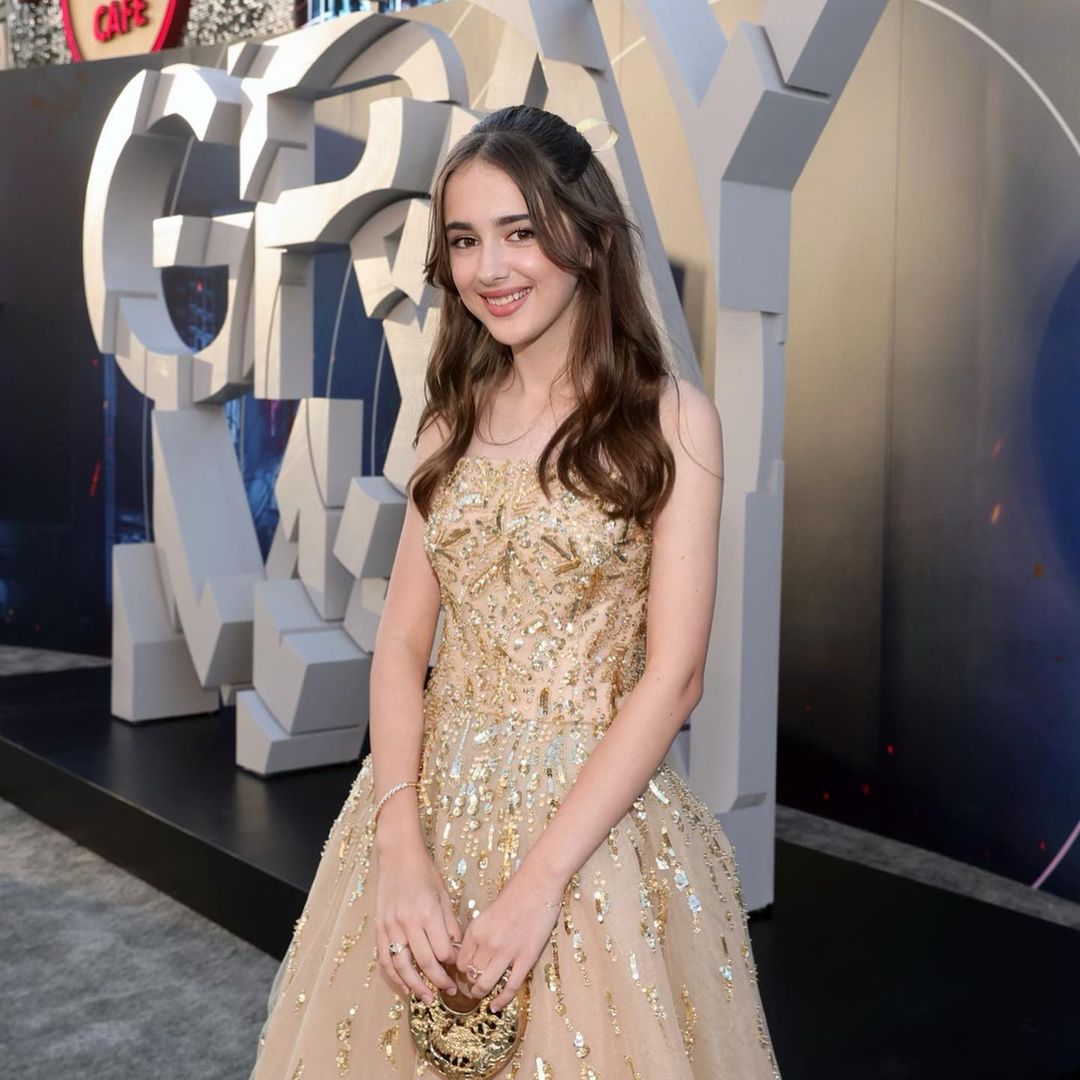 Are you excited to see Julia’s performance in The Gray Man? Kindly let us know your thoughts in the comments section below. Don’t forget to stay tuned with us for the latest updates from the world of showbiz.