The Bachelor star Colton Underwood is not a bachelor anymore as he announces his engagement with the political strategist, Jordan C Brown. After less than a year of being together, the couple is now ready to tie the knot!

Underwood took it to his Instagram after sharing the news of his engagement with Brown. He captioned a beautiful picture of him and his S/O holding hands, saying “life is going to be fun with you” and added a red heart emoji to it.

Underwood announced his engagement with Brown to People during one of his interviews with the magazine.

“I’m extremely happy!”, the 30-year old exclaimed. “2021 was the most transformative year of my life. Starting 2022 off with my best friend, teammate and now fiancé is something I never thought was going to be possible”, he said, gushing about the new chapter in his life, to People.

The former professional football player mentioned that he and Brown had decided to take things to the next level while they were vacationing in the Central Coast of California. 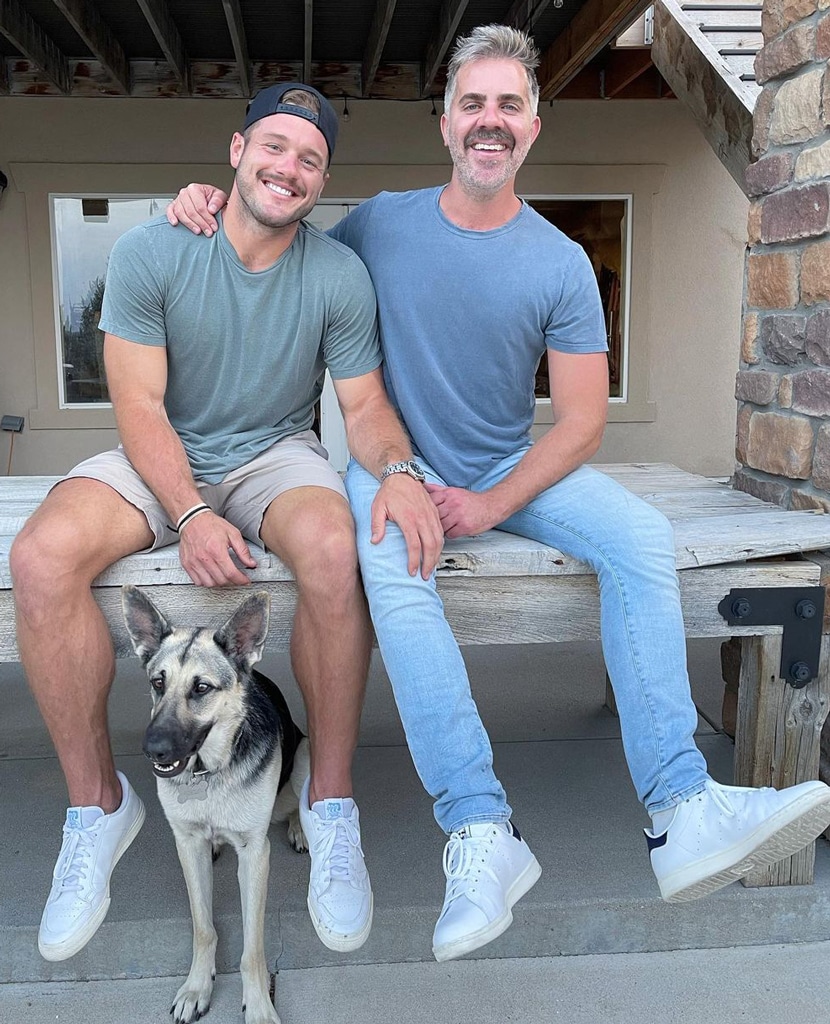 “After my birthday, Jordan and I went to Big Sur for a weekend getaway to decompress and relax in nature”, he said. “I couldn’t have pictured a more beautiful place to celebrate an amazing milestone in my life and relationship.”

And as Underwood shared the happy news, Brown posted a heart-warming picture of the two on his own Instagram account as well. The caption under the post read a funny yet sweet line wherein the 39-year old says, “the only time I’m okay wasting a bottle of champagne. I love you, babe.”

The former NFL player had struggled to come to terms with his sexuality for a long time before he finally came out as gay. And about five months later, he had reportedly started dating Brown as they made their romance Instagram official in December.

Underwood also has a docuseries on Netflix named Coming Out Colton which narrates the star’s experience about coming to terms with his homosexuality and his overall journey about the same.

Jordan C Brown is a well-known political strategist whose main focus with regard to his work is “to drive progressive social change.”

He is the founder of a boutique political strategy agency named “One Blue Hill”, wherein he works with various high-end personalities including celebrities, business leaders, and political figures to fulfil their advocacy as well as philanthropic goals.

With 15 years’ worth of experience and commendable skills pertaining to his work, Brown has achieved great milestones in his career. 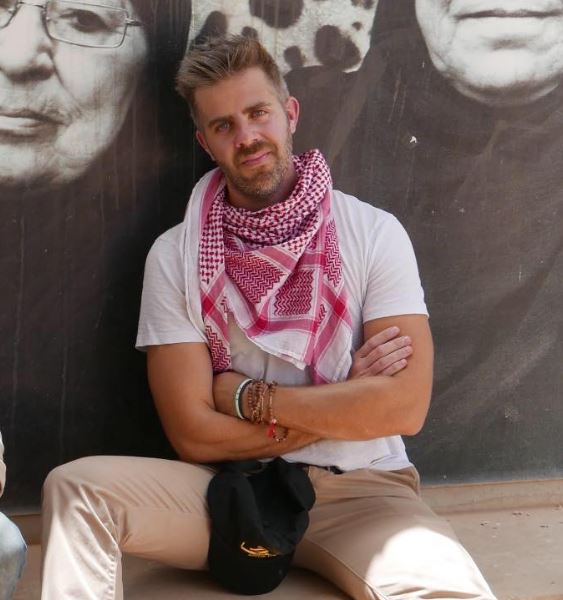 In 2020, he was awarded the Edmund Hillary Fellowship in association with New Zealand’s government. His main job under the program involved putting together a skilled and diverse team of entrepreneurs from around the world and coming up with solutions for global problems and issues together.

Currently, Brown is happily engaged to Underwood and is planning on spending the rest of his life with him.