Who is Jon Du Pre? Melinda Gates is Reportedly Dating the TV Reporter

Melinda Gates has a new man in her life! After her much-talked-about divorce from Bill Gates, the 58 year old philanthropist is reportedly dating Jon Du Pre. The new couple in town has not made their relationship public yet; however, they have been spotted together on several occasions.

The news of Melinda’s new affair comes a year after her separation from her ex-husband Bill Gates, to whom she was married for 27 years. Here is everything we know about the billionaire philanthropist’s new love interest. 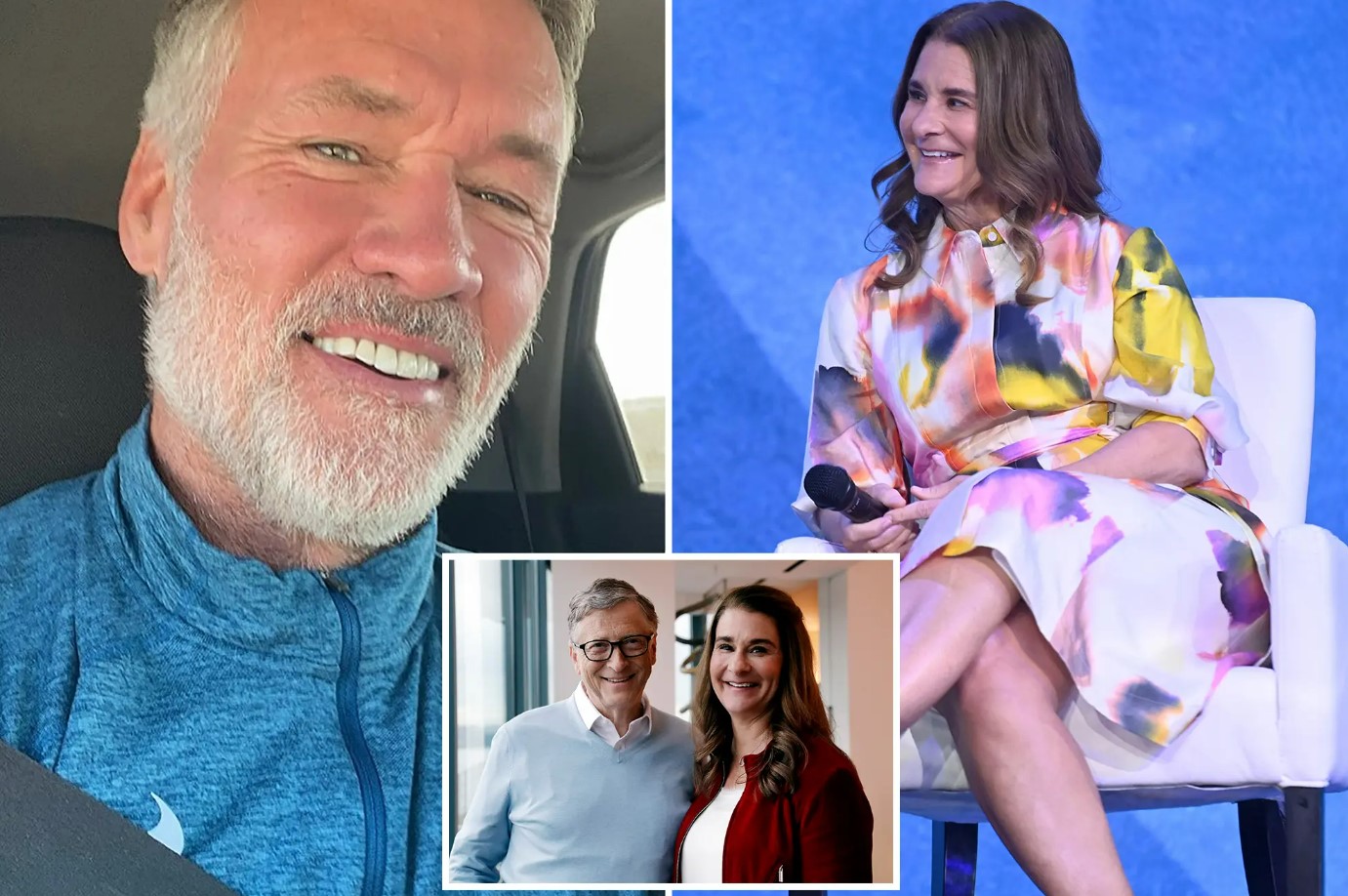 Jon Du Pre is a former TV reporter who was in the journalism scene for over 20 years. The 63 year old attended Brigham Young University in Utah, where he graduated in both journalism and Italian language and literature.

One of his first jobs as an anchor came in 1995 when he started working for KPNX in Arizona. He then worked at a number of local news stations in various states, including Utah and California. In 1998, he got a major boost in his career when he was chosen as a correspondent for Fox News. He worked with the broadcasting company till 2002. 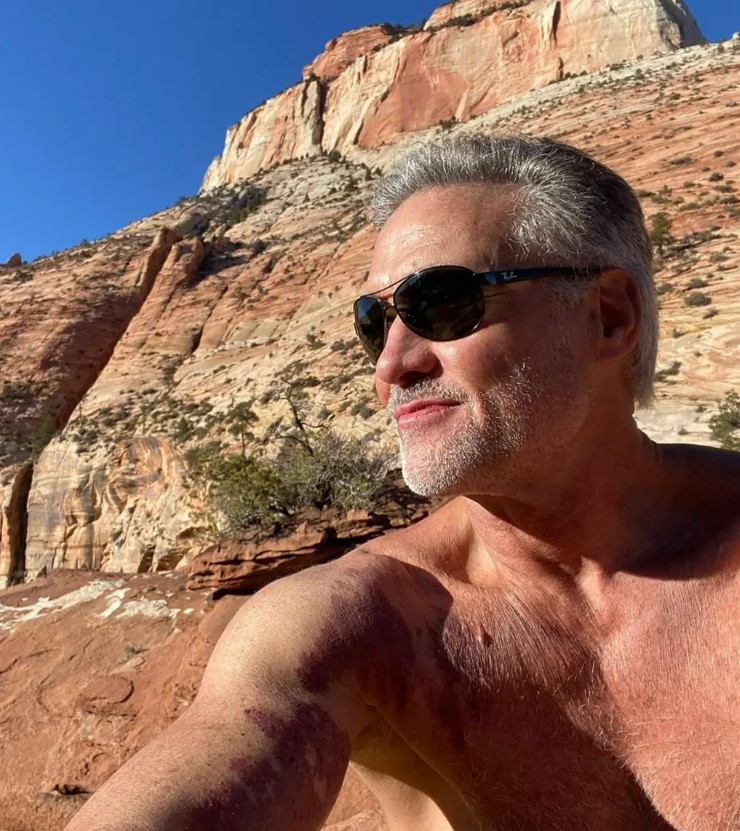 In 2015, Pre had his last job as an anchor with ABC 4 in Salt Lake City, Utah. He now owns his own company and is the president and CEO of Du Pre Media, LLC. Apart from being a journalist, Pre also takes a keen interest in golf. He frequently posts his photos and video enjoying the game on his social media. He also liked to go hiking and running.

Pre is a Father to Three Children

Not much is known about his personal life, but it is clear that the reporter is a father to three grown-ups. He has two sons, Kasey and Jonny, and a daughter named Jessie. The news reporter regularly posts photos and videos with his children and grandchildren on Instagram.

Jon Du Pre is also an accomplished author. He wrote a memoir titled The Prodigal Father: A True Story of Tragedy, Survival, And Reconciliation In An American Family in 2000. The book was a bestseller on Amazon for two months. Pre is now reportedly also working on a sequel.

As per the official description, the memoir follows Jon’s ‘search for his once successful father among the nation’s homeless and describes the process by which he came to forgive the man who abandoned his family twenty years earlier.’ 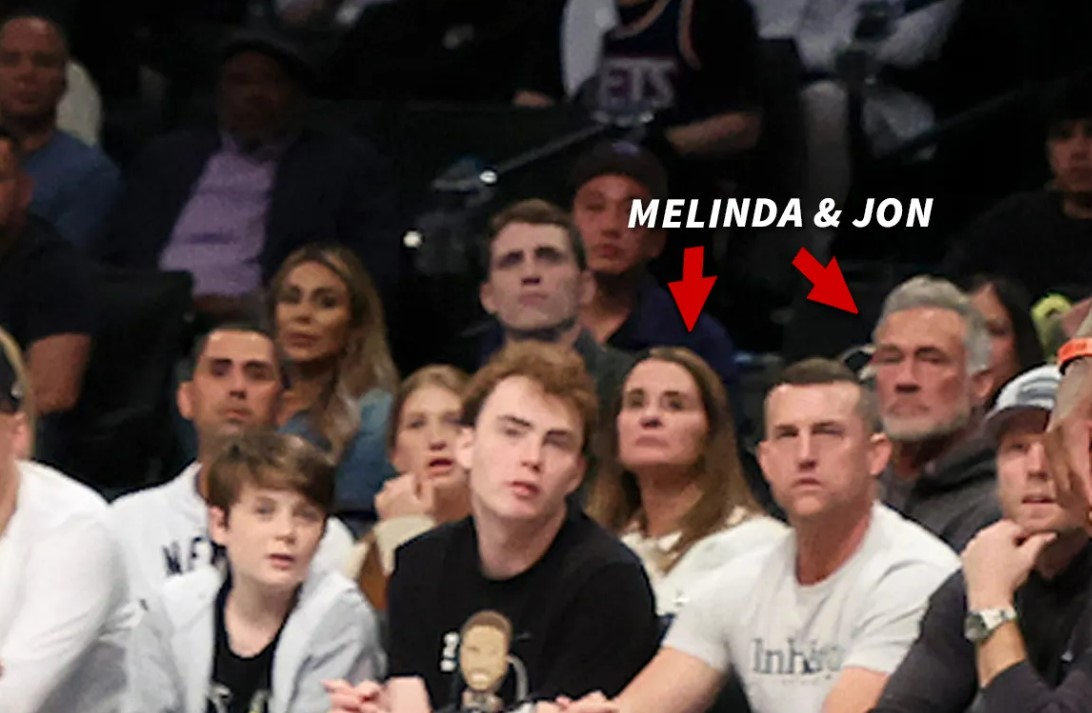 The couple reportedly started dating earlier this year. They were seen together at an NBA game between the Brooklyn Nets and Boston Celtics in April. However, their outing went unnoticed at the time.

Sources have also revealed that Melinda and Jon recently went for a vacation at Newport Beach’s Pelican Hill hotel and spent time with their family members there. Melinda finalized her divorce from Bill Gates in August 2021 after announcing their split in May.

What are your thoughts on Melinda Gates’ new love interest? Tell us in the comments section.