A new man in Gisele Bündchen’s life! The supermodel is making headlines after stepping out for dinner with her rumored new love, Joaquim Valente. The pair enjoyed their outing with Gisele’s two children, Benjamin, 12, and Vivian, 9, during a vacation in Costa Rica.

The 42 year old model has sparked daring rumors a month after finalizing her messy divorce from ex-husband and NFL star Tom Brady, to whom she was married for 13 years. Now, who is the mystery man who seemed to have brought love to Gisele’s life again? Here is everything we know about Joaquim Valente. 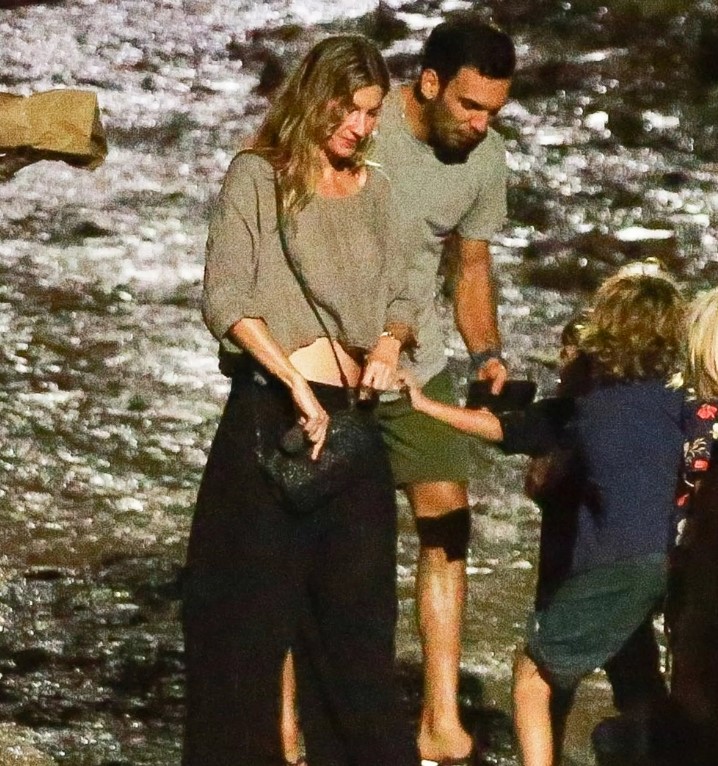 Joaquim Valente is a Jiu-Jitsu Instructor

Joaquim, along with his elder brothers. Pedro Valente and Gui Valente, own and run a jiujitsu school in Miami. The three siblings started learning the martial arts form from a very young age. While Pedro moved to Florida and opened the school in 1993, Joaquim was living in Brazil at the time and was working with their Grandmaster, Hélio. 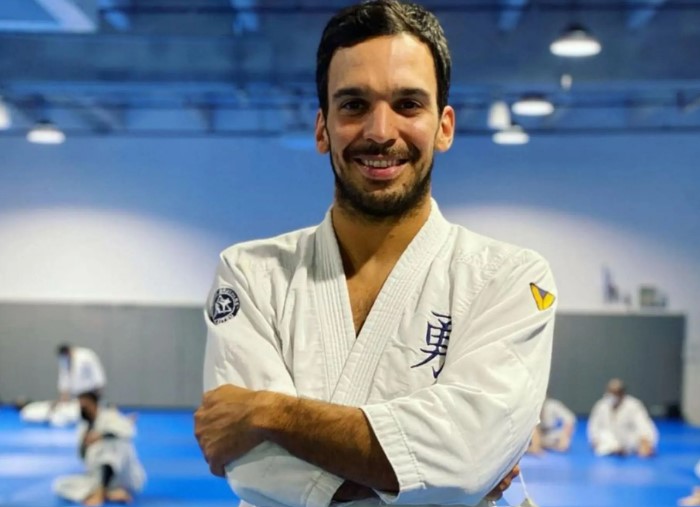 He then followed his brothers to Miami in 2007. “At the tender age of 2, Pedro, Gui and Joaquim were already taking private lessons from Grandmaster Hélio Gracie. Growing up, the Valente brothers trained daily at the Gracie Academy in Rio de Janeiro,” reads the school’s official website.

Joaquim has a Bachelor’s Degree in Criminology

The instructor joined Barry University in Miami in 2007 and graduated in 2011 with a bachelor’s degree in criminology. While Joaquim has kept most of his social media accounts private, he has an open Twitter account. By many of his tweets, it seems that Gisele’s new man is a family-oriented guy. 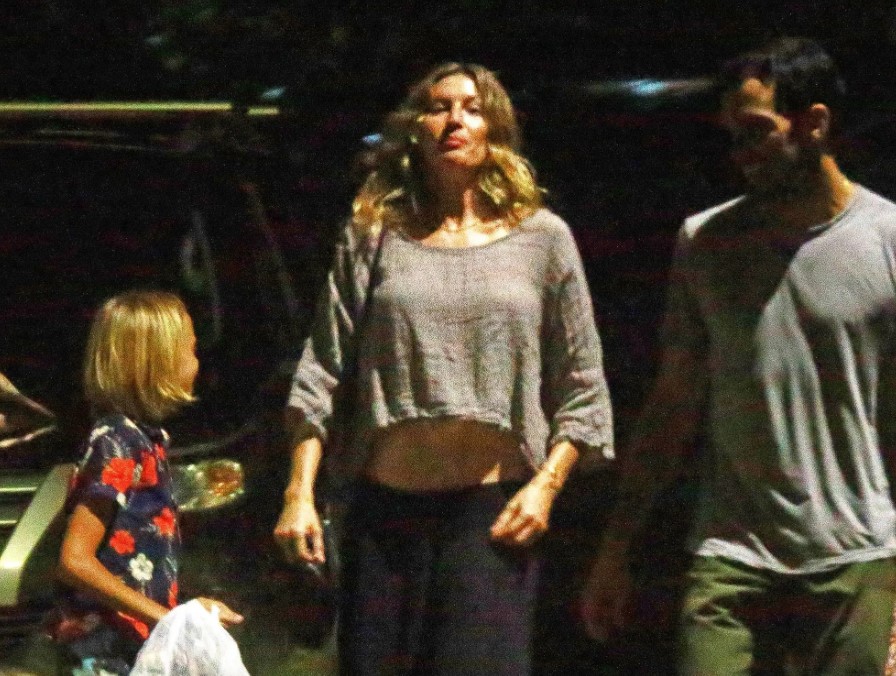 In November 2018, he celebrated his father’s birthday by tweeting, “Today the greatest man was born. My best friend, mentor and father. Thank you for always being by my side. So many great memories.”

Then in February 2019, he paid tribute to his eldest brother Pedro and wrote, “Your dedication, commitment, and self-discipline is admirable. Thank you for being such a great example to me since the day I was born.”

Gisele and Joaquim were seen together in 2021 as well

It is unclear when the rumored couple started dating; however, the two have been seen together earlier, too. Last year, Joaquim and his brothers did a photoshoot with Gisele for Dust Magazine. Interestingly, the Valente Brothers reshared the images on their Instagram account just a few days back.

The former Victoria’s Secret Angel also took some Jiu-Jitsu sessions from the brothers. In February 2022, she shared a glimpse from her training session on her Instagram and called the instructors ‘awesome teachers’. “I believe the more tools we have in our toolbox the better,” she had captioned.

Gisele continued, “I feel stronger, more confidence and empowered since I started practicing self-defense. I feel it’s an important skill for all, but specially for us women. Thank you @ValenteBrothers for being awesome teachers and for making training so much fun. I am looking forward to keep improving. Let’s go! 🤛🏼”

At the time, her then-husband Tom Brady had reacted to the post by commenting, “You never cease to amaze me.” He even jokingly wrote, “My days of leaving dishes in the sink are numbered.”

What are your thoughts on Gisele Bündchen’s rumored new love interest? Tell us in the comments section.