Who is Hydra on ‘The Masked Singer’? Spoilers and Predictions

The Masked Singer Season 7 has levelled up its game of customer. And guess what, the three-faced Hydra is killing it. Hydra’s costume is one of the most applauded costumes this Season. 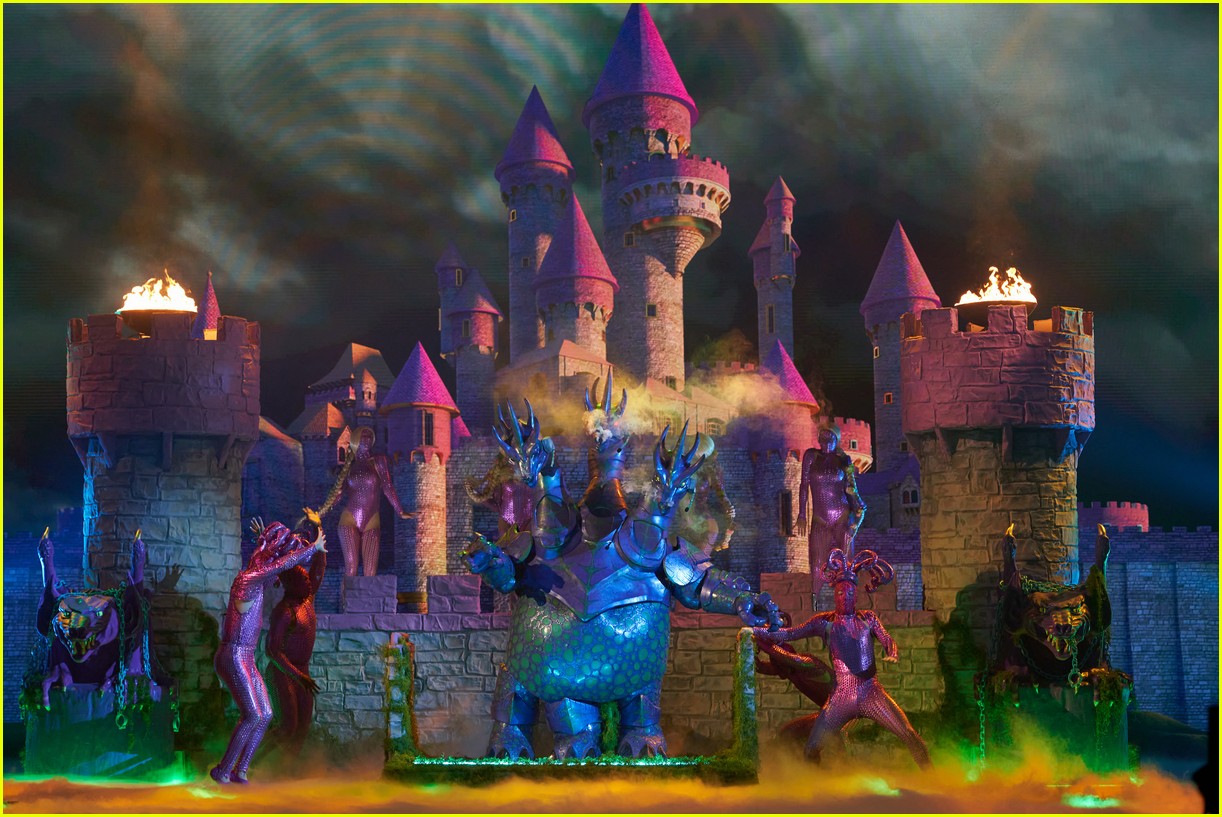 The US version of the Korean celebrity singing show flaunts celebrities who conceal their identities behind their costumes to perform in front of a live audience. The panel of judges make attempts to guess the true identities using various clues given by these contestants. The contestants’ identities are concealed from the host, panellists, audiences and other contestants until they are finally eliminated. This is the seventh season of the popular American show. Lemur’s identity was revealed yesterday as supermodel Christie Brinkley. Hydra, on the other hand, stands as a strong contestant against Firefly 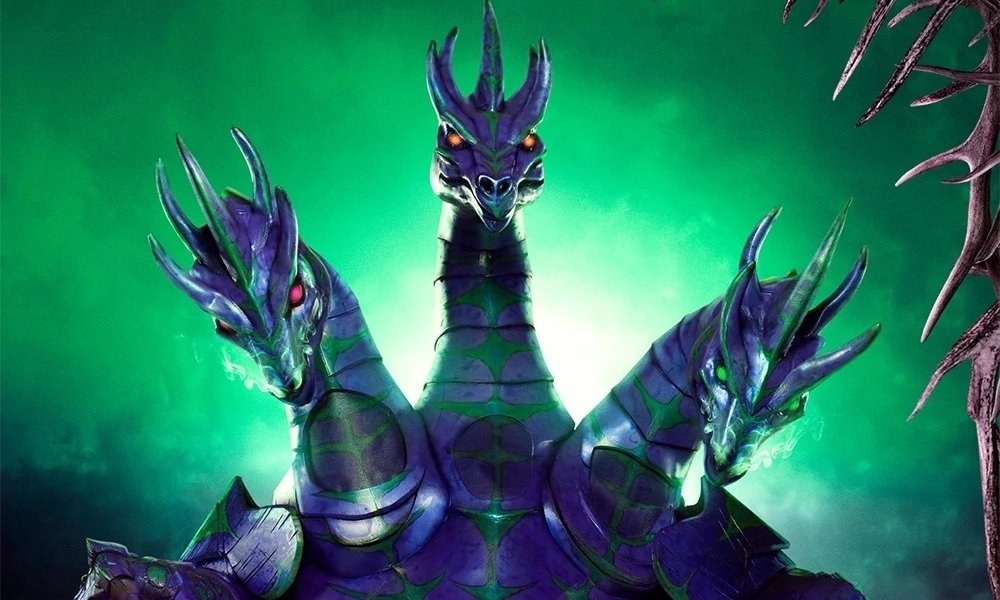 I must confess. Hydra’s costume is phenomenal and kudos to the designer who was able to make this three-headed costume, with three legs and two arms. It gives you those sci-fi vibes amid a reality show. The costume reminds me of Rhino the 2019 Season of this show. Well, Wendell Sailor did look amazing in the get-up.

Hydra hails from “Team Bad” and blows smoke from his nostrils. He is bringing some real baddie vibes on the show. Hydra is a strong contender from The Bad and is giving good competition to Firefly, who won Round 1. Hydra’s performance rules out the possibility that there are three people behind the mask. He gave his debut performance with Train’s “Hey Soul Sister”.The judges were floored by the performance and the stellar get-up. Why am I getting Will Smith vibes from Hydra?

Judges Nicole Scherzinger, Ken Jeong, Robin Thicke and Jenny McCarthy have been consumed by Hydra’s appearance. They were unsure if there is one person or more beneath that mask.

Hydra threw some close clues at the judges, contestants and viewers. His clue package is big but is a difficult puzzle. He began by explaining that there isn’t just one “bad boy” under the mask. Hydra’s clues include:

The judges wondered if there were three people behind the Hydra costume. However, it was Judge Ken Jong who confidently assumed the Three Amigos! A trio of Martin Short, Steve Martin and Chevy Chase. 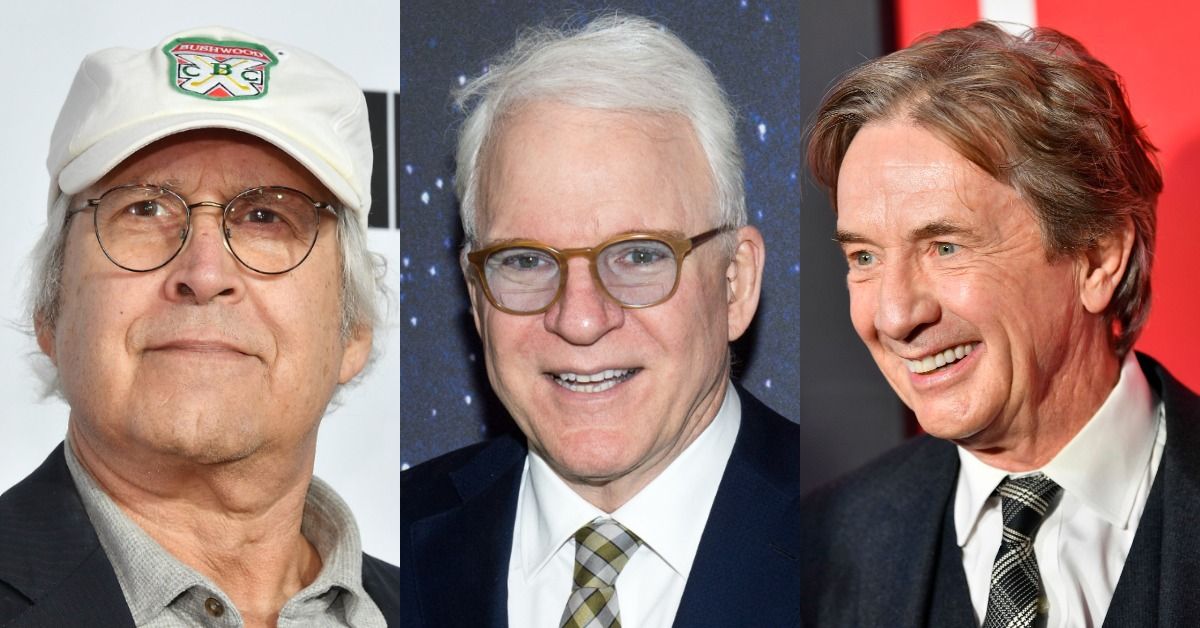 On the other hand, Judge Jenny McCarthy guessed Hydra as the Big Lebowski stars Jeff Bridges, John Goodman and Steve Buscemi. Now, this one is difficult. The ATM reveals that Hydra is pretty loaded. I guess Ken’s guess holds some gravity. However, I also think that it could be Will Smith considering his song titled “Miami”. What do you say?