Hannah Dodd is the new member of the Bridgerton clan! Not long ago, Netflix announced that the actress is all set to join the family of the American historical romance drama. Continue reading to know more about the story of Hannah’s life. The streaming giant recently disclosed that Hannah will be seen portraying the role of Francesca Bridgerton in season 3 of the record-breaking series. For those of you who are unaware, Dodd will be replacing Ruby Stokes as she is all geared to leave as she has to film Lockwood & Co.

Here’s all you need to know about Hannah Dodd

Hannah Dodd is a model and actress by profession. She is from Leavenheath which is a village on the Essex-Suffolk border in England. She has two sisters named Alice and Willa Dodd.

Dodd went to a school in London where she studied dance and worked to get a performing arts degree. She attended London Studio Centre, a prestigious educational institution accredited by the Council for Dance, Drama, and Musical Theatre. It is located in North Finchley, London. During an interview with Vogue in 2014, Hannah said, “Dancing has always been a passion of mine from a young age. I am training in ballet, contemporary, jazz, and musical theatre, which I think is my favorite as I’d love to get into acting, too.”

Hannah has modeled with Romeo Beckham

Hannah got signed to Select Model Management at the young age of 16 and to date, she has worked with many renowned brands and top designers such as Olay, Covergirl, and Bulgari. She bagged her first modeling gig in the year 2014.

Dodd kickstarted her modeling career with a Burberry 2014 holiday campaign which also starred David Beckham’s son Romeo Beckham. In an interaction with Glamour, Hannah spilled the beans on her first major modeling gig. At that time, Hannah told Glamour, “It was my first big job, and [they’ve] been really understanding as I am in full-time education, so my time is limited. At the moment I’m focusing on finishing my degree, but I’m looking forward to seeing what happens with modeling.”

Hannah Dodd got her first acting job right after college

Dodd landed her first-ever acting job right out of college. She was cast as Thea in Hulu’s Find Me in Paris. Even though it was a kid’s show, during an interaction with Marie Claire UK in 2021, she stated that she learned a lot from her first acting job and it was her favorite as well!. 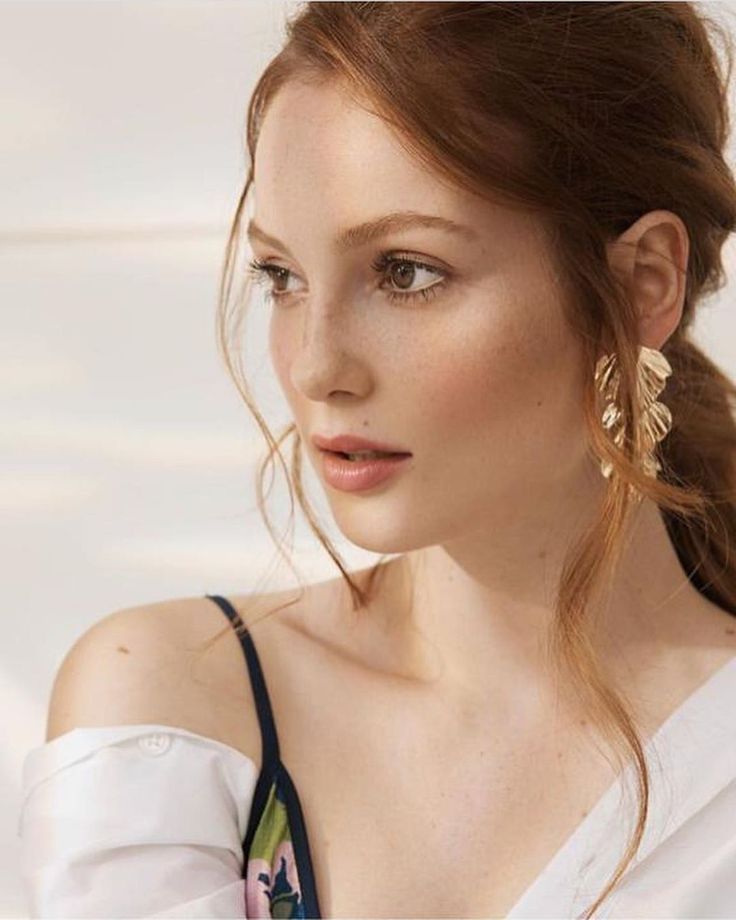 Hannah told the media outlet, “We shot for six months over multiple seasons, so I spent a lot of time with that character, and I saw her in lots of different scenarios and got to really get to know her as a character.”

Hannah was professionally trained in Ballet

Dodd was able to combine her love for dancing as well as acting when she got the opportunity to be in Find Me in Paris following her character’s journey to become a ballerina at the Opéra de Paris. Despite being a great dancer from a young age, she had fake her pirouette prowess for the role. Dodd told Marie Claire UK, “I’m not good at ballet! There is a difference between being a jazz dancer and an elite Paris Opera ballet dancer, so I had to work extremely hard!”

Dodd has traveled the world

Being in the entertainment world, Hannah’s job has allowed her to travel to beautiful places all over the world. At the moment, Dodd has more than 110k followers on the social media platform Instagram. Her Instagram feed is filled with stunning pictures of herself at some unique and gorgeous places.

We must say that her Instagram feed is lovely. Some of the destinations where Hannah has paid a visit are as follows: the Taj Mahal and Himalayas in India, Mount Batur in Indonesia, the Blue Lagoon in Iceland, and beautiful waterfalls in Bali.

In which projects have Hannah appeared before?

The 26-year-old actress has previously starred in Netflix’s Anatomy of a Scandal. She played the role of the younger version of Sienna Miller’s character, Sophie Whitehouse. She has also appeared in 2021’s Eternals. In the Marvel Studios’ magnanimous film, Dodd essayed the character of Sprite in disguise as Sandra.

Then, Hannah got cast as one of the leads in the miniseries Flowers in the Attic: The Origins, which is based on V.C. Andrews’ controversial romance novels that are set to premiere in July. In addition to this, she shined alongside Millie Bobby Brown in the 2020’s Enola Holmes.

Hannah is prepping for season 3 of ‘Bridgerton’ 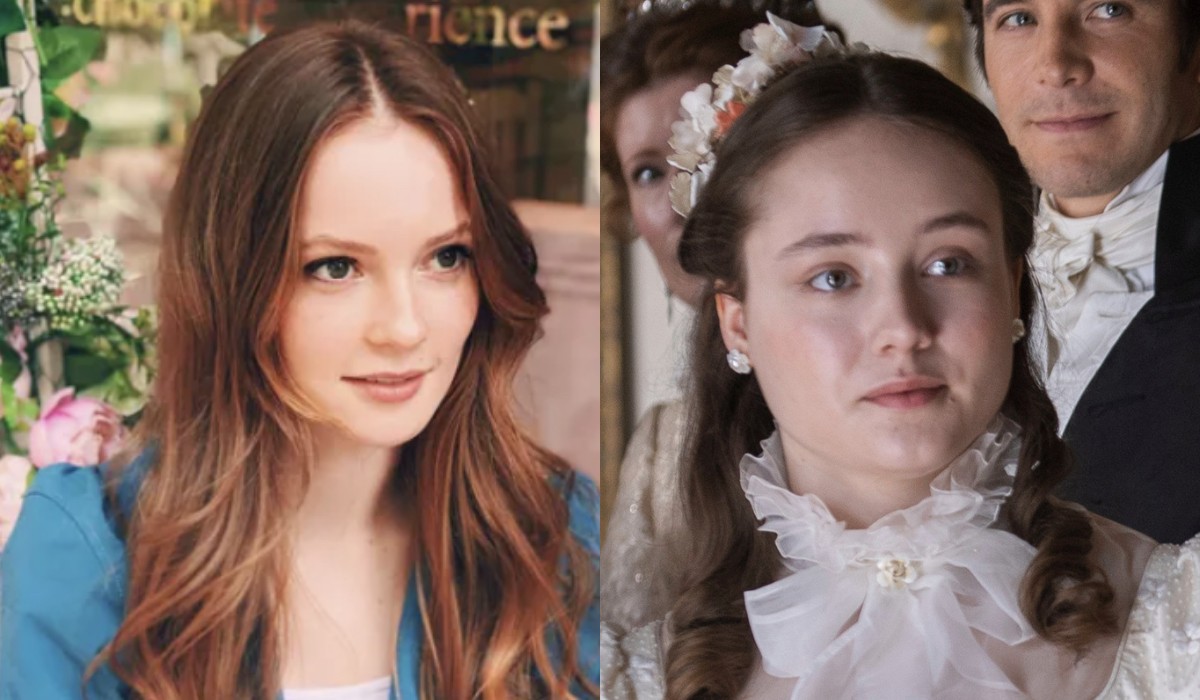 Netflix put out a statement regarding Hannah’s character that read, “Francesca Bridgerton is a bit of a mystery within her chatty, extroverted family. Despite her reserved nature, she goes along to get along when it comes to society affairs, fortified with a dry wit and pragmatism that confound the fickle ton yet seem to draw attention when she least desires it.”

Hannah is no stranger to corsets

For those of you who are unaware, let us tell you that corsets are a costume staple for the Bridgerton characters but Hannah won’t face many problems in getting laced up as Francesca as she is well-versed with corsets. In the past, she appeared in Harlots where she had to adorn a similar piece of clothing. Along with Hannah, Harlots also starred Samantha Morton and Lesley Manville, which took place in 18th century England as well. The story of the show revolved around the fortunes of a family in the brothel industry and it was canceled after season 3.

Are you excited for season 3 of Bridgerton? Kindly let us know what you think about the forthcoming season of the show in the comments section below. Don’t forget to stay tuned with us for the latest updates from the world of showbiz.