We know you want to learn everything about the American Idol contestant Grace Kinstler. Read the article further to know more about the singer as she drops her first single named Breaking Myself. 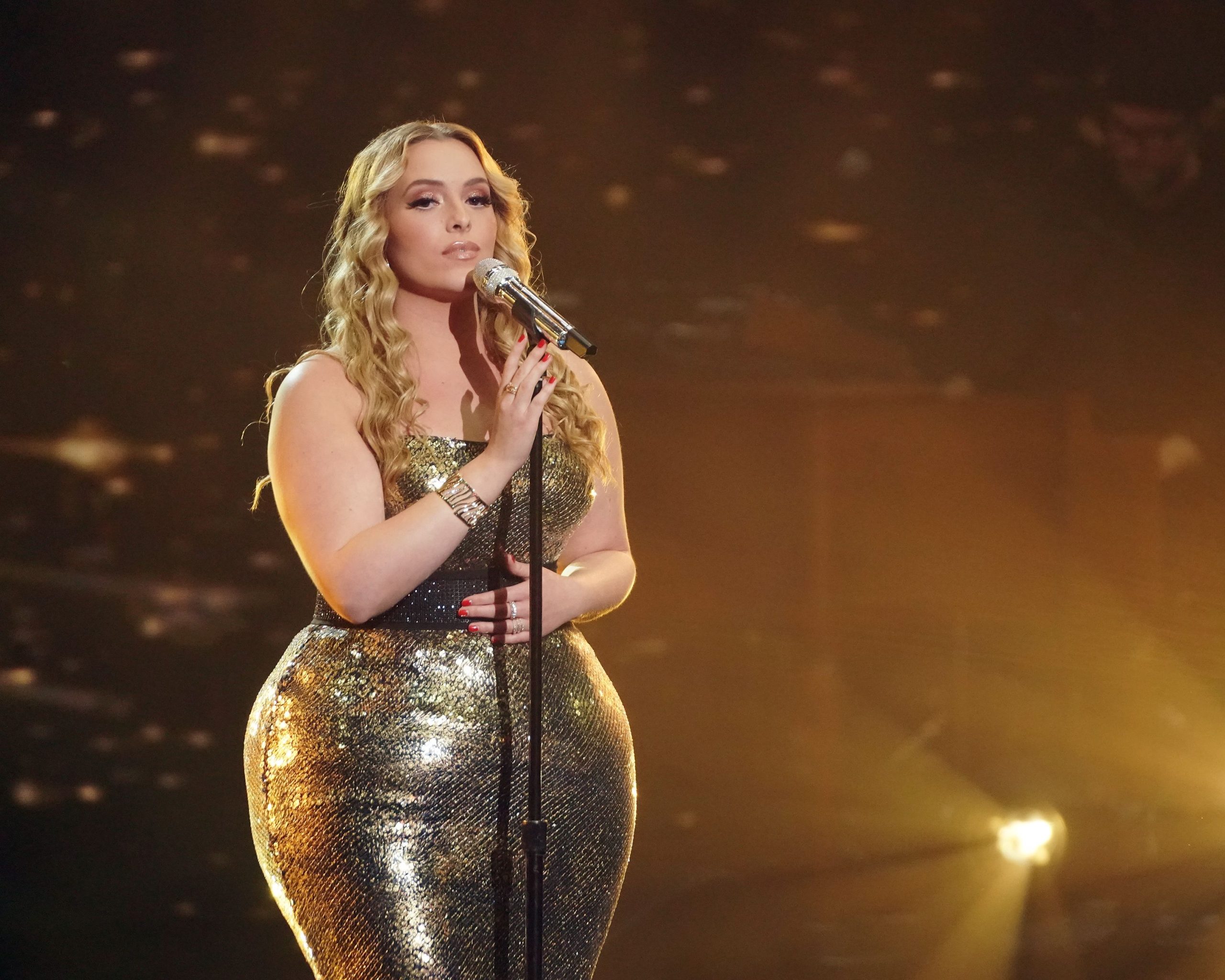 We must tell you that Grace Kinstler was one of the best performers in the singing competition, American Idol, last year and she recently released her debut single Breaking Myself. She took to her Instagram to share the poster of the song with a long heartfelt note.

“Breaking Myself” is OUT 🥳💜🥳 Read a little bit about this record in the next slide above♥️ Very grateful for my amazing team for your support and expertise thus far. I can’t wait to continue this journey together!”, she captioned the post.

Grace wrote, “As you may or may not know, 2020 was the year I lost my extraordinary father. Following that loss came so much emotional turmoil, much of which I didn’t fully acknowledge until recently. When he died, it seemed like the world was imploding, and all I wanted to do was fix it”, in the note attached to the post.

When did Grace take part in the singing show ‘American Idol’?

For those of you who didn’t follow season 19 of American Idol, let us put some light on the show for you. Kinstler came in the third position in the last season of ABC’s singing show. She stood out from the rest of the contestants in the show. At the moment, we are so proud of the 20-year-old singer as she is just a star in the making. Grace began her journey on American Idol by singing Midnight Train To Georgia by Gladys Knight & The Pips. Then the judges asked her to sing a second song, she sang a beautiful rendition of “(You Make Me Feel Like) A Natural Woman” by Aretha Franklin. Following her performance, Luke Bryan revealed that it was the first time in a total of 4 years he had been on the show that a person’s singing made him cry. The brilliant performance of Grace moved him.

While giving her audition, the singer stated that her father passed away when she was just 19 years old. She told the judges, “My biggest supporter was definitely my dad. He passed away last February very unexpectedly, so that was really hard. I know that he would be here right now with me if he were still here, so I’m going to do this for him today…”

Grace is in College right now

Yes, Kinstler is a student at the prestigious Berklee College of Music in Boston. She hails from Illinois. Another former contestant on this season of American Idol,  Anilee List is also a student at Berklee. Grace’s new song Breaking Myself was released this weekend. So if you have already heard her single drop your feedback in the comments section below and if you have not, then you can just listen to it right away. Don’t forget to stay tuned with us for the latest updates from the world of showbiz.