Who is Gigi Robinson? All About the SI Swimwear Model as She Promotes Body Positivity

Gigi Robinson is a SI swimwear model who is using her platform to put out a good message among the viewers. Continue reading to learn how the model is using her chronic illness to promote body positivity. 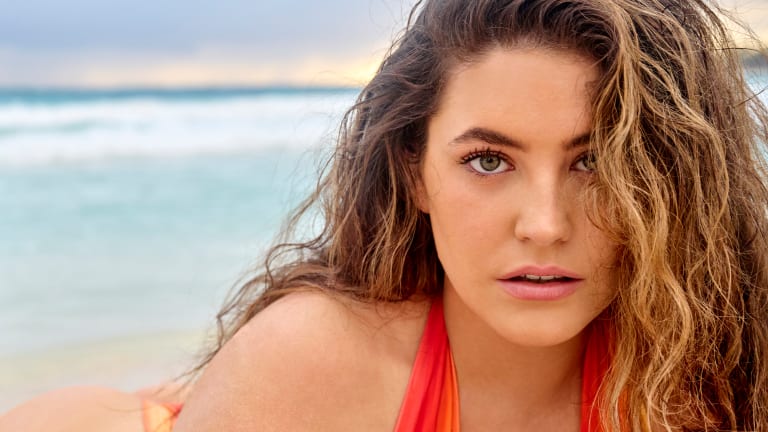 Here’s everything you need to know about Gigi Robinson

Gigi is a swimwear model by profession. She is 24 years old and is the founder of Its Gigi LLC, a creative media company focused on ethical partnerships and a podcast host of the Spotify Greenroom live audio show Everything You Need Is Within.

Robinson was diagnosed with Ehlers-Danlos syndrome at the young age of 11 and at that time she was living in New York. Let us put some light on what Ehlers-Danlos syndrome is all about. It is a connective tissue illness that results in chronic pain and makes her highly prone to injury and unusually slow to heal. Her illness was first discovered by her family after she did a cartwheel and fractured her elbow. Less than a year later, Gigi ended up fracturing her ankle, followed by some torn ligaments in her wrist. It nearly took her around 13 months to recover and heal. As luck would have it, her mom worked in the healthcare sector, so she had easy access to the world’s best doctors.

At that time, the 24-year-old had started swimming but was asked to give it up due to her chronic illness. She said, “I really thought I was gonna be going to the Olympics. That’s how much I loved swimming.”

Gigi used to get injured regularly at school and college

While growing up, Robinson got injured daily in her school as well as in college. On most days, she would find herself on crutches or wearing a brace. Throughout her school and college life, she faced a lot of interrogation regarding the same. 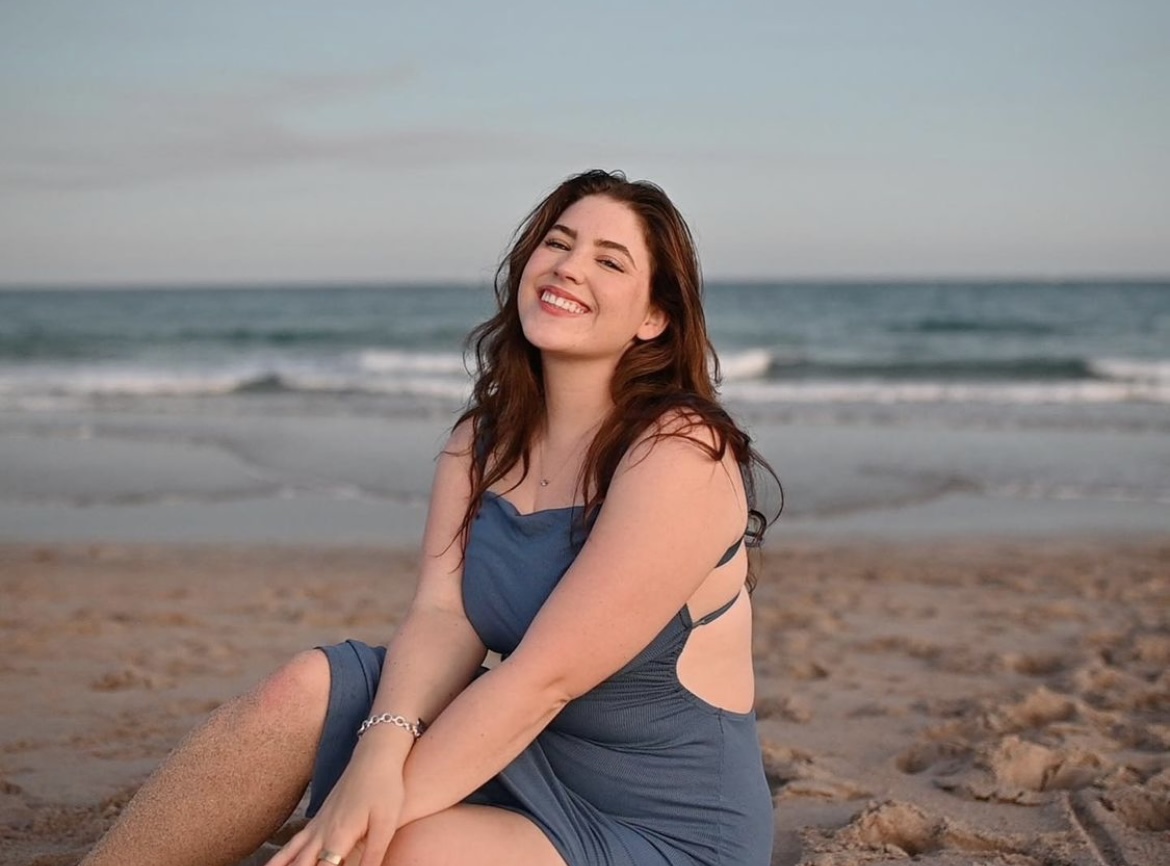 Robinson would hear questions like Why was she using a laptop to take notes in class? Why was she using the elevator instead of the stairs? Some instructors let her know that her registered ADA accommodation “wouldn’t be okay to use” in their classes, or suggested that she “work harder.” One even called her “gimpy.”

Her doctor suggested that she should find a passion of hers to block out the voices of all those people who try to put her down so she purchased a camera. She said, “I couldn’t figure out how to articulate myself. I couldn’t stand up to teachers and say, ‘What you just said to me is unacceptable, and I’m going to the dean.’ So instead, I made art about it.”

What did Gigi have to say about her insecurities?

Over the last couple of years, Robinson has been able to overcome her insecurities and has openly shared her battle with the disease on the social media platform Instagram.

“It’s so scary to face health challenges, and it’s even more scary to talk about too. I’ve been seeing at least one doctor a week for the past 3 weeks & it’ll be that way through June as we try to nail down what is causing me so many issues. Shoutout to anyone struggling, I see you, feel you, and am with you💗”, she captioned the post.

A post shared by G I G I (@itsgigirobinson)

During an interaction with The New York Post, the social media influencer said, “I could have gotten insecure, but instead, I had to check my ego at the door and say, ‘You know what? Now you’re the only one who has these unique photos with a purple sky behind them.’”

The model further added, “And I love that. I think I’m so unique and so rare, and it’s really important to me that that comes through in the photos.”

More power to Gigi Robinson for sharing her journey as it might act as a ray of hope for others in the same position. Don’t forget to stay tuned with us for the latest updates from the world of showbiz.