Who is Eve Jobs? Steve Jobs’ Daughter Signs with a Modeling Agency to Kickstart her New Career

Steve Jobs, died on October 5, 2011, at the age of 56, as a result of consequences from a relapse of his previously-treated islet cell neuroendocrine pancreatic cancer. 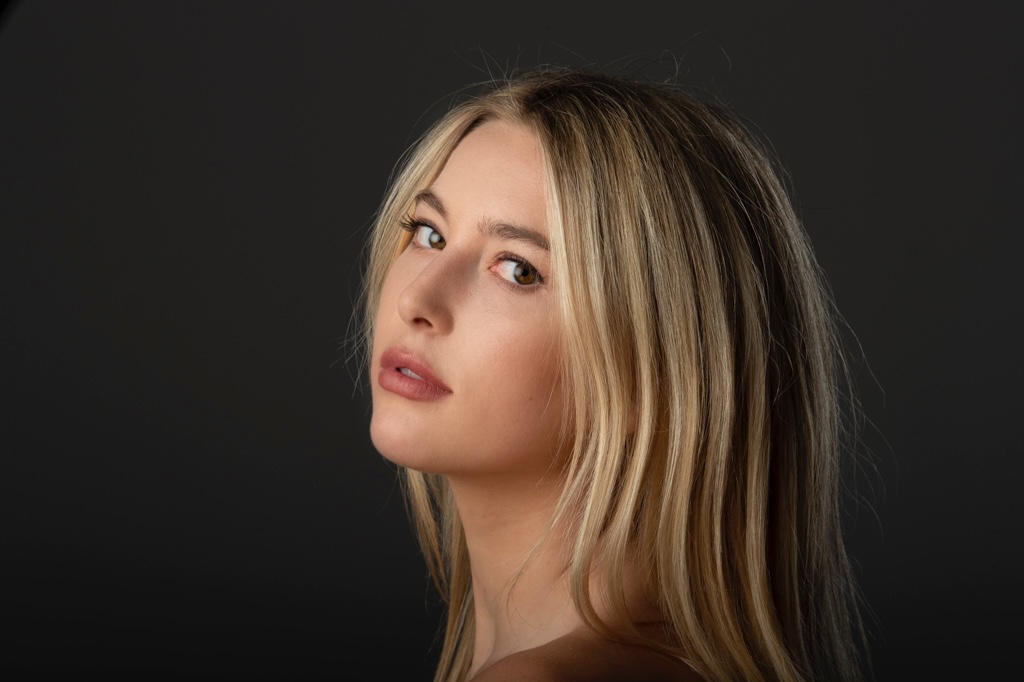 Powell Jobs (Eve’s Mother) received the Steven P. Jobs Trust, which has a 7.3 percent stake in The Walt Disney Company worth about $12.1 billion as of May 2013, as well as 38.5 million shares of Apple Inc.

Many of you may already know her as the billionaire’s daughter. If you don’t know much about ‘Eve’, the daughter of the late tech billionaire Steve Jobs, we’ve got you covered. Let’s delve deeper into Eve’s background. 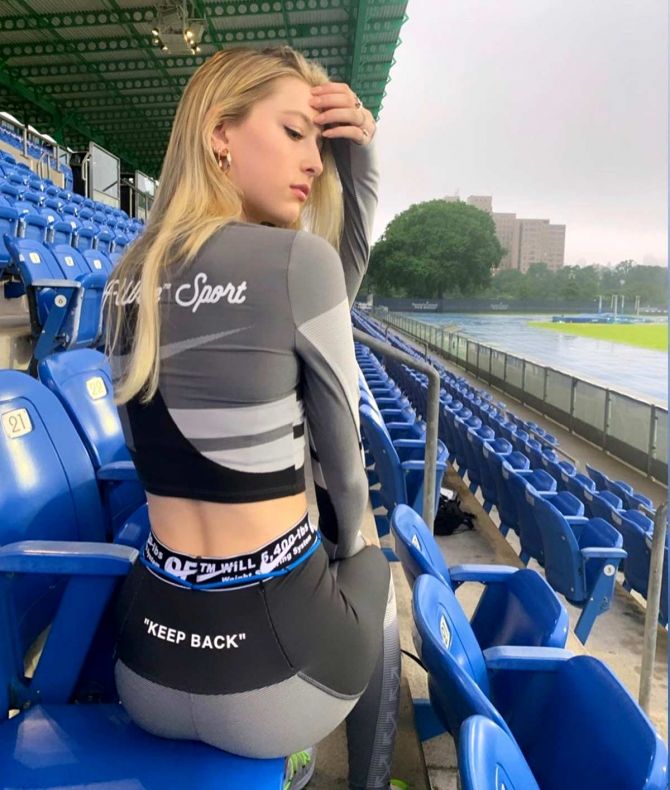 Eve Jobs is an Equestrian. Yes, she loves riding horses. She grew up in Silicon Valley and has resided in Palo Alto for most of her life.

She had a fascination with horses since she was a child, and she was taught to ride them at a young age.

Eve began competing in equestrian events, which led to her position at Upper Echelon Academy.

As mentioned before Eve started her riding passion when she was pretty young. “I was first put on a pony at two years old, but didn’t actually start really riding until I was about six,” she recalled.

“I have always had a love and appreciation for animals and I think that passion was evident pretty early on.”

The whole point of talking about Eve today is because of her recent announcement.

Eve Jobs, the 23-year-old youngest daughter of late Steve Jobs and his wife, Laurene Powell Jobs, is beginning her modeling career and has recently signed with a modeling agency. 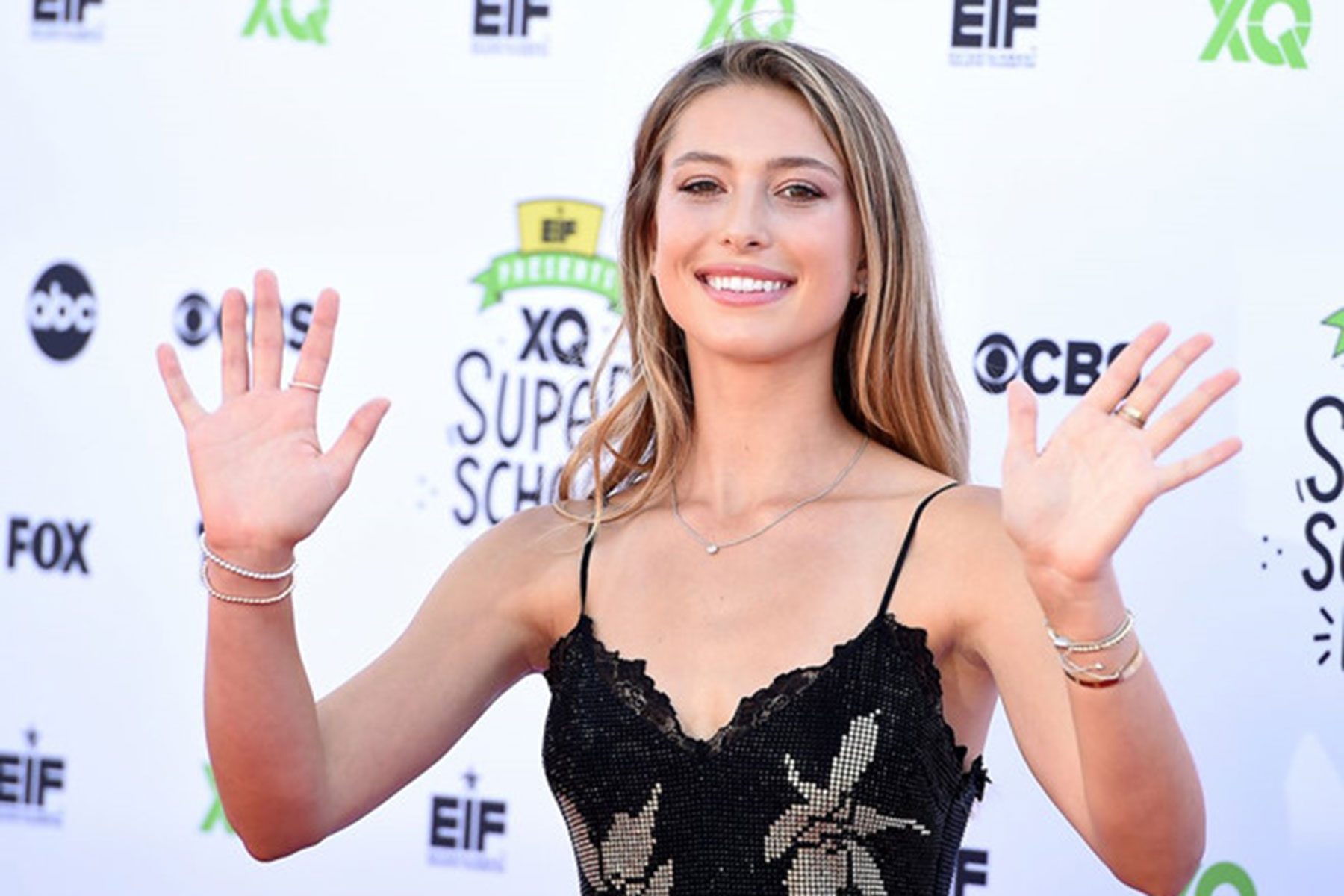 She shared a Polaroid photo of herself on Instagram with the caption that announces that she’s joining a Modeling Agency.

“Now represented by @dnamodels,” the caption reads. Eve looks great in the photo. Take a look at it below.

The modeling agency stated that they’re thrilled to have Eve in their organization. And they’re pretty excited to help Eve launch her amazing successful Modelling career.

The DNA modeling management announced this on their official website. 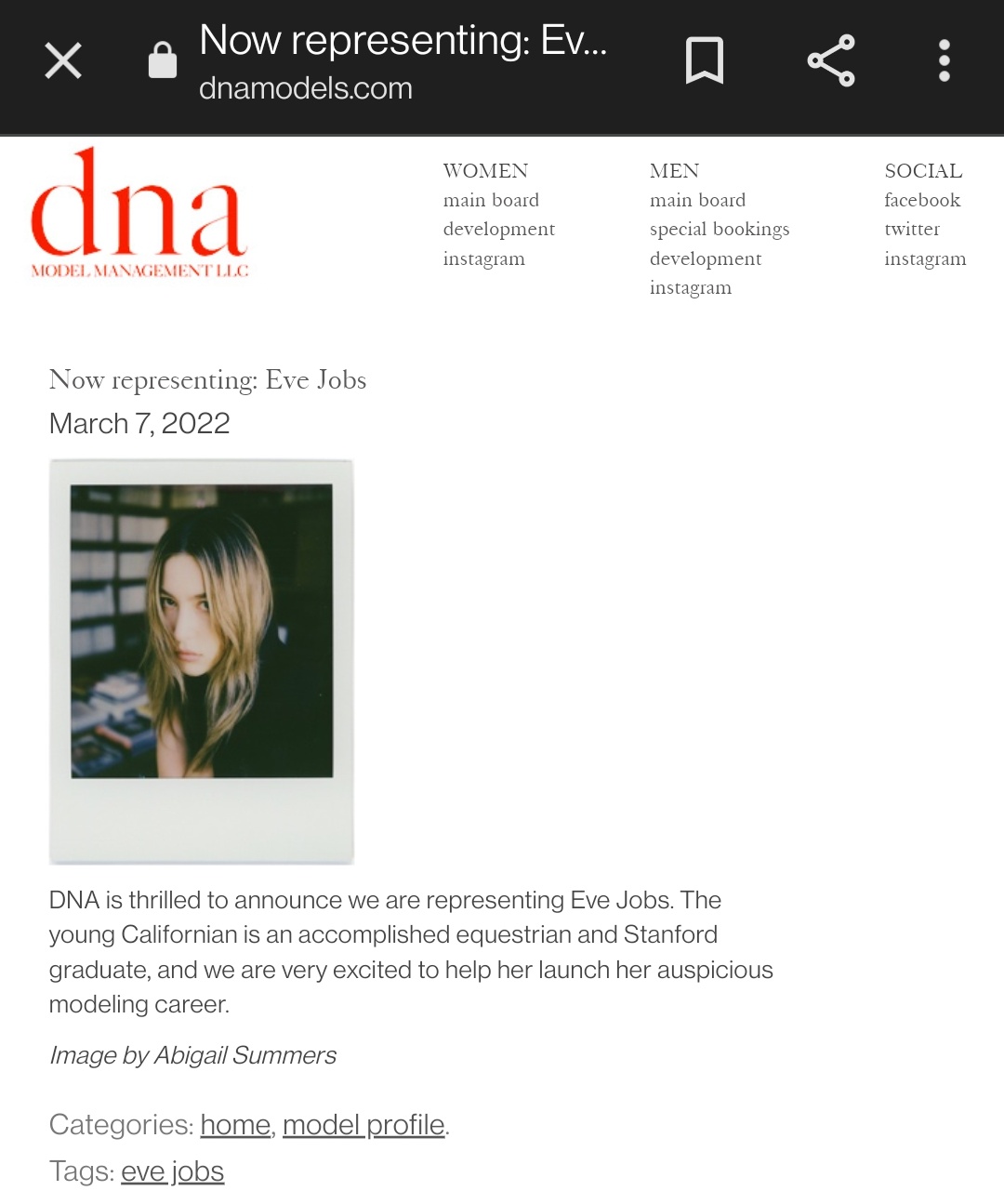 The announcement reads, “DNA is thrilled to announce we are representing Eve Jobs. The young Californian is an accomplished equestrian and Stanford graduate, and we are very excited to help her launch her auspicious modeling career.”

Eve isn’t a newcomer to the modeling industry. In September 2021, she walked for the Coperni runway show during Paris Fashion Week.

She also mentioned it on her Instagram account, with the caption, “I can’t put into words how extraordinary this collection is. It was an honor to be a part of the vision @coperni.”

Eve is the latest in a string of famous offspring to walk the runway.

She joins the ranks of Gigi and Bella Hadid, Kendall Jenner, Amelia and Delilah Hamlin, Sofia Richie, and Hailey Bieber in the top positions of prominent models. 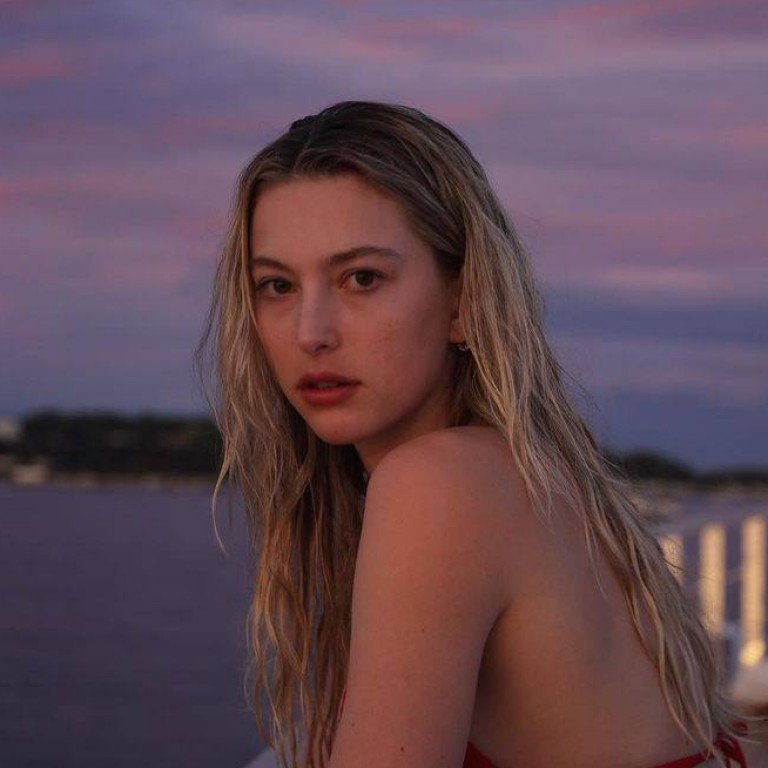 She seemed to be on her way to a successful modeling career. We’re excited to see her in the upcoming Runaways. Stay tuned for further information.