Who is Eduardo Franco? Everything About the ‘Stranger Things’ Actor

We know all the fans of Netflix’s hit show Stranger Things are eagerly waiting for the fourth season of the show. Duffer Brothers created the show for Netflix and it has received immense love from the end of audiences as well as the critics over the years. 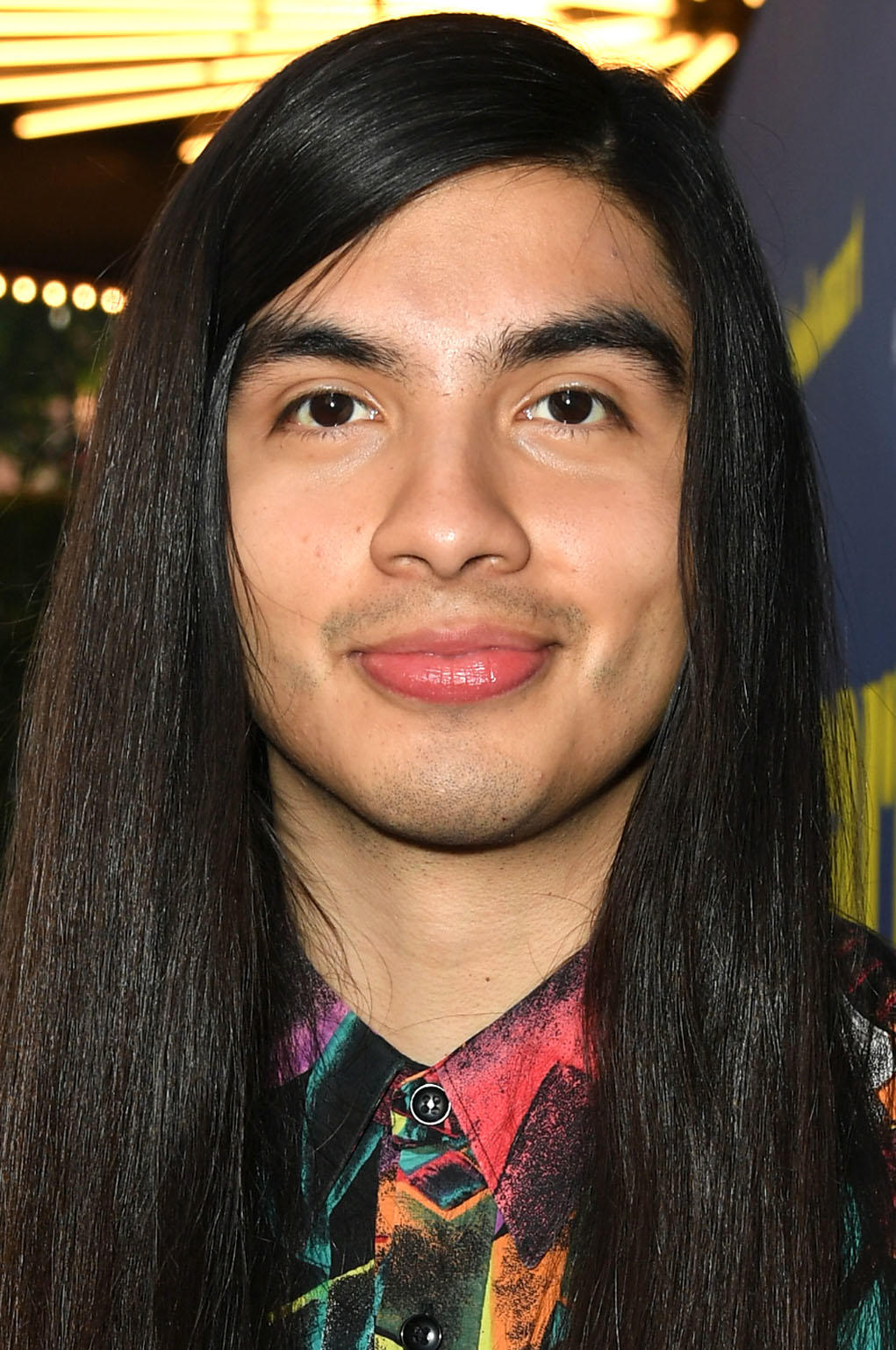 All you need to know about ‘Stranger Things’ Eduardo Franco

By now you all know that Eduardo Franco is an actor by profession. He has been acting since the year 2015. In the past, he has starred in numerous commercials for GEICO, Samsung, and TurboTax.

The 27-year-old has been a part of several TV shows like The Skinny, You’re the Worst, Gamer’s Guide to Pretty Much Everything, Adam Ruins Everything, The Cool Kids, Those Who Can’t, Lady Dynamite, and Idiotsitter. He is best known for his roles as Spencer Diaz in American Vandal and Theo in Booksmart. When we talk about Eduardo’s recent works, he has appeared in The Binge (he played Andrew), We Broke Up (Mike), and Queenpins (Greg). He has managed to get his hands on some good roles.

What role will Franco play in season 4 of ‘Stranger Things’?

For those of you wondering, Eduardo will be seen playing a new character in the upcoming season of the show. He will essay the role of Argyle, the best friend of Jonathan (essayed by Charlie Heaton) and delivery driver for Surfer Boy Pizza in the forthcoming season of Stranger Things.

The character of Argyle was teased back in the year 2020 when the details about the fourth season were revealed. Other newcomers who have been included in the star cast of Stranger Things are as follows: Robert Englund (A Nightmare on Elm Street), and Jamie Campbell Bower (The Mortal Instruments: City of Bones).

The answer to the above question is a huge yes. The actor has nearly 50k followers on the social media platform. We are pretty sure that the number of his followers is going to sky-rocket in the near future. 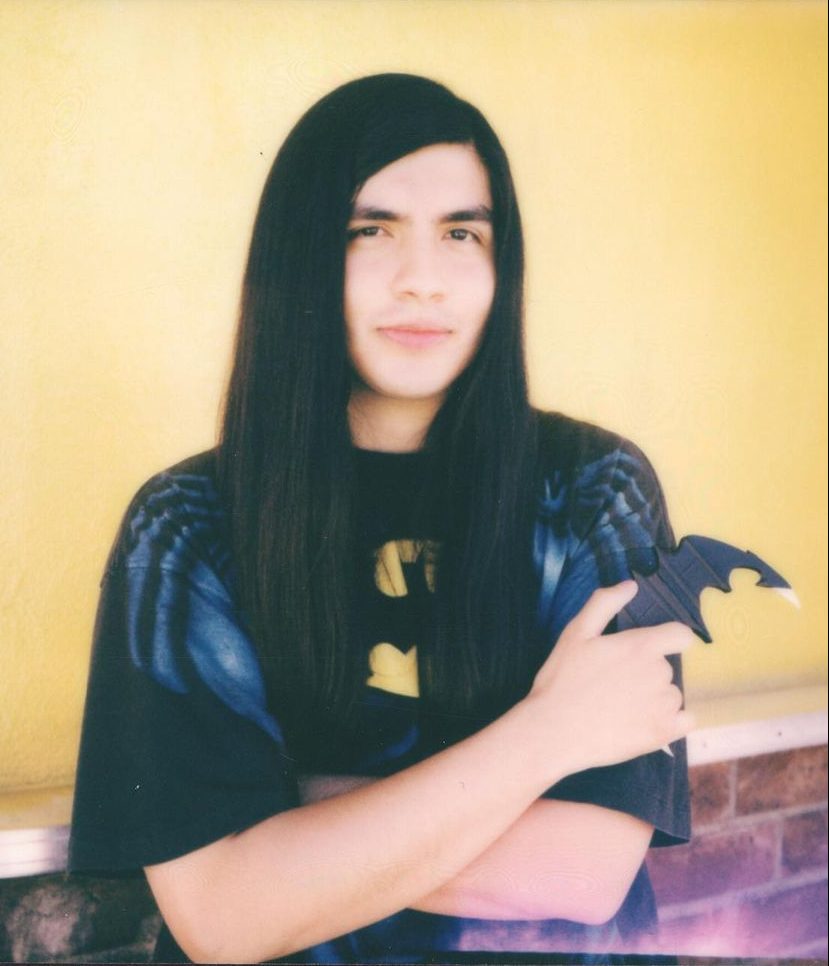 While scrolling through his Insta feed, we found pictures of his pet and some shots of him from his trips all across the world. Along with that, we also got to see a lot of photos of his favorite games and more.

When will season 4 of ‘Stranger Things’ drop?

We can’t wait for season 4 of the sci-fi horror series, we are counting the days till Netflix drops the fourth season. The upcoming season of the show is all set to release on the streaming giant Netflix on May 27, 2022 (Friday).

It’s going to be a treat for all the Eduardo Franco fans to see him in Stranger Things. It is one of the most loved shows of all time. Don’t forget to stay tuned with us for the latest updates from the world of showbiz.