By now, we are guessing all of you know that Barack and Michelle Obama’s eldest daughter Malia Obama has a new man in her life. Not long ago, she was spotted out and about in public with a mystery man during her visit to The Los Angeles County Museum of Art.

During their latest outing, the two of them were snapped walked arm in arm and they looked happy in each other’s company. Keep reading further to find out everything about Dawit Eklund. Who is Dawit Eklund?

Dawit also goes by the name of David which is the Anglicized version of his name. His Facebook page states that he hails from Addis Ababa, the capital of Ethiopia. According to a March 2016 Washington Post on Dawit, while growing up, he lived in various parts of the world such as Bangladesh, Egypt, Kenya, and Sudan due to his parents’ careers with the U.S. government.

As per the report of Daily Mail, Dawit’s dad John Eklund is a longtime employee of the US State Department. His father who is 72 years old now has worked at various US embassies in Africa throughout his career. John played a major role in helping the refugee crisis caused by the war in Sudan in the early 2000s when hundreds of thousands fled to Ethiopia to escape the fighting. 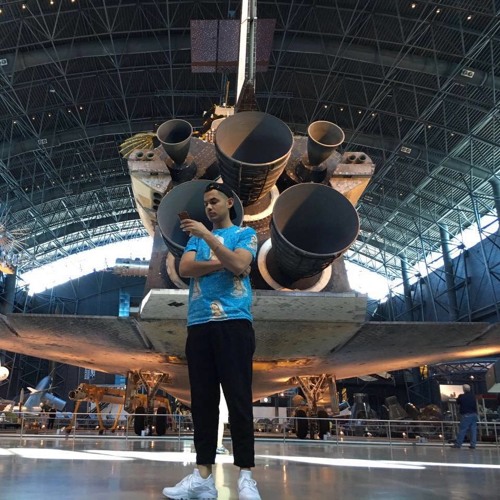 On the other hand, his mom Yeshi is from Ethiopia. At the moment, she is 66 years old. She is from a very successful family of business people in Ethiopia. His sister Sara Eklund was even featured in a 2019 Vogue article for introducing menstrual cups in Ethiopia.

Since his dad, John’s retirement, both of his parents have been living in Abidjan, the capital of the West African nation of Côte d’Ivoire. They also have a house in the Washington, D.C. suburb of Chantilly, Virginia.

Where did Dawit go to college?

When we talk about Dawit’s educational qualifications, his Facebook bio unveils that he “studied international development; Africa at George Washington University.” It is a private college in Washington, DC. 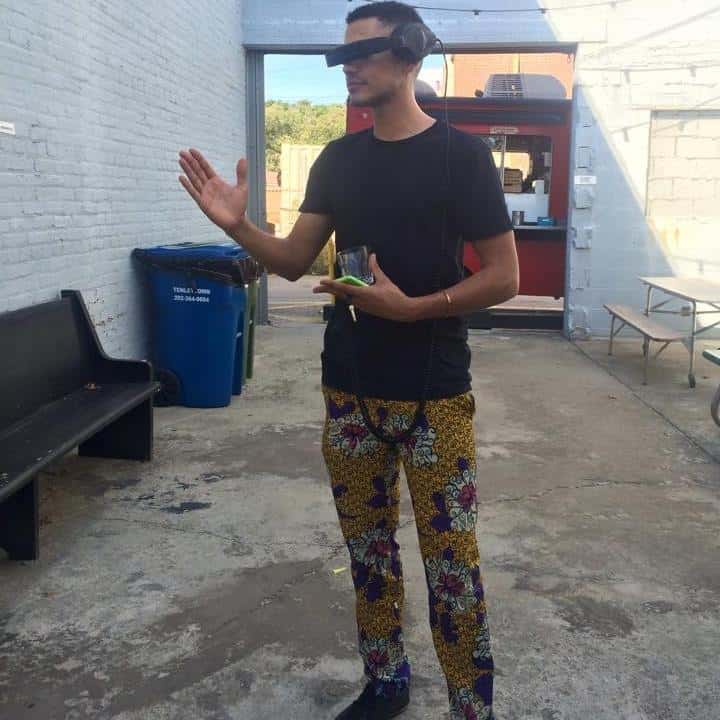 Before studying at George Washington University, Dawit acquired education from the International Community School of Addis Ababa. He has 3 siblings.

What does Dawit Eklund do for a living?

For those of you who are unversed, let us tell you, that Dawit Eklund is a music producer. He is 32 years old now. He is the co-founder of Washington, D.C.-based record label 1432 R, which specializes in Ethiopian music. He runs the record label with Joyce Lim and Sami Yenigun.

A 2016 article by Washington Post talked about the music label and said, ‘Their music seamlessly brings together house music grooves, the stutter of U.K. garage, an uneasy electronic ambience, and – perhaps most notably – Ethiopian folk music.’ In an earlier interaction, Dawit told the media outlet, “Ethiopian music is super distinct. There are only four or five musical scales that they play in; each has its own meaning and attitude and mood.”

A separate Washington Post write-up described Eklund “as one of Washington’s most exciting dance music producers — but it’s not because he’s splicing styles from around the globe, it’s because he spent a lot of his young life learning how to communicate with different kinds of people.”

As of now, it is not known whether Dawit and Malia are officially a couple but their latest outings have surely fueled their romance rumors. Malia was first spotted out and about in public with Dawit on July 28, 2022. At that time, the duo was seen grabbing a takeout meal. Malia and Dawit were again photographed by the paps on August 4, 2022, during a morning visit to the Los Angeles County Museum of Art. The two of them had their arms around one another. In one snap, they were even seen hugging with Eklund’s hand resting on Obama’s waist as she caressed the back of his neck.

For their third outing, the 24-year-old daughter of former President Barack Obama opted for a white crop top and loose-fitting green pants, meanwhile, the indie label head donned a nude-colored T-shirt and green shorts that featured a photo of Bob Marley on the left leg.

Malia and Dawit have an age difference of a total of nine years. Eklund is going to turn 33 next week whereas, Malia just turned 24 on July 4, 2022.

Did Former First Lady Michelle Obama reveal that her daughter Malia had a boyfriend?

The answer to the above question is a big yes. The former first lady of the United States confirmed that both of her daughters, Malia and Sasha Obama had boyfriends during an interview with Ellen DeGeneres.

While making an April 2022 appearance on Ellen DeGeneres‘ former daytime talk show, The Light We Carry author jokingly said, “They loved the Jonas Brothers. Now, they are bringing grown men home. Before it was just pop bands. Now they have boyfriends and real lives.”

Michelle also talked about the values she instilled in her daughters while they were in the White House. She further added,  “I listened to what my mother said when she was raising us. I’m not raising babies, I’m raising real people to be out in the world. And I kept that in mind with the girls.”

Do you ship Malia Obama and Dawit Eklund as a couple? Kindly let us know your thoughts on the pair in the comments section below. Don’t forget to stay tuned with us for the latest updates from the world of showbiz.