It breaks our hearts to come across such news. Well, let’s just say some things just don’t work out.

“The Dancing With The Stars” fame, Cheryl Burke is rumored to have her last dance with Mathew Lawrence after 3 years of their marriage.

Cheryl Burke has decided to call it to quit with her husband of 3 years Mathew Lawrence, filing for divorce. Check out this article to get all the details! 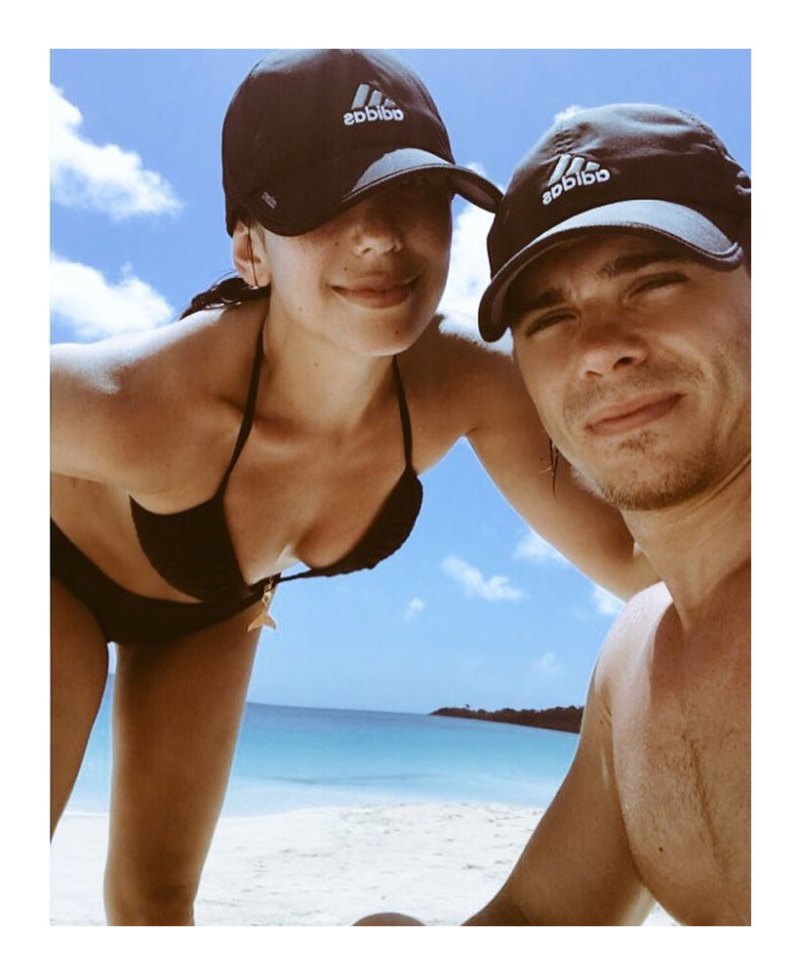 The Talk of Divorce

The Dancing with the Stars artist Cheryl has filed a divorce with her husband Mathew Lawrence. The divorce was filed on 18th February. The documents were submitted to the Los Angeles County Superior Court.

Cheryl Burke filed the divorce listed irreconcilable differences as the reason to get separation as stated on the documents submitted to the Jury. 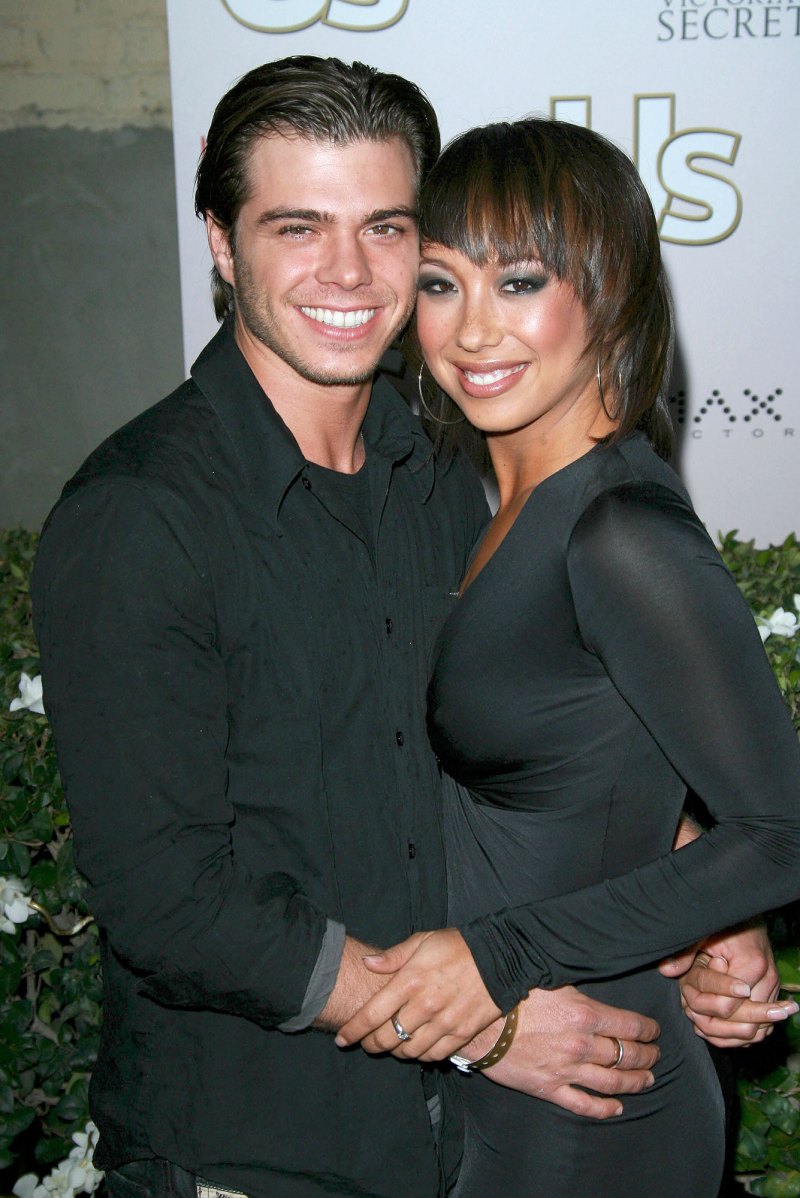 The couple has filed the divorce on the grounds of Irreconcilable difference and requests the court to terminate their ability to award spousal support citing a mutual agreement.

Burke and Lawrence met during The Dancing With The Stars season 3 when Mathew’s brother Joey Lawrence was in the show as a contestant. They dated back in 2007 and reunited with each other in 2017 and eventually got engaged in 2018. 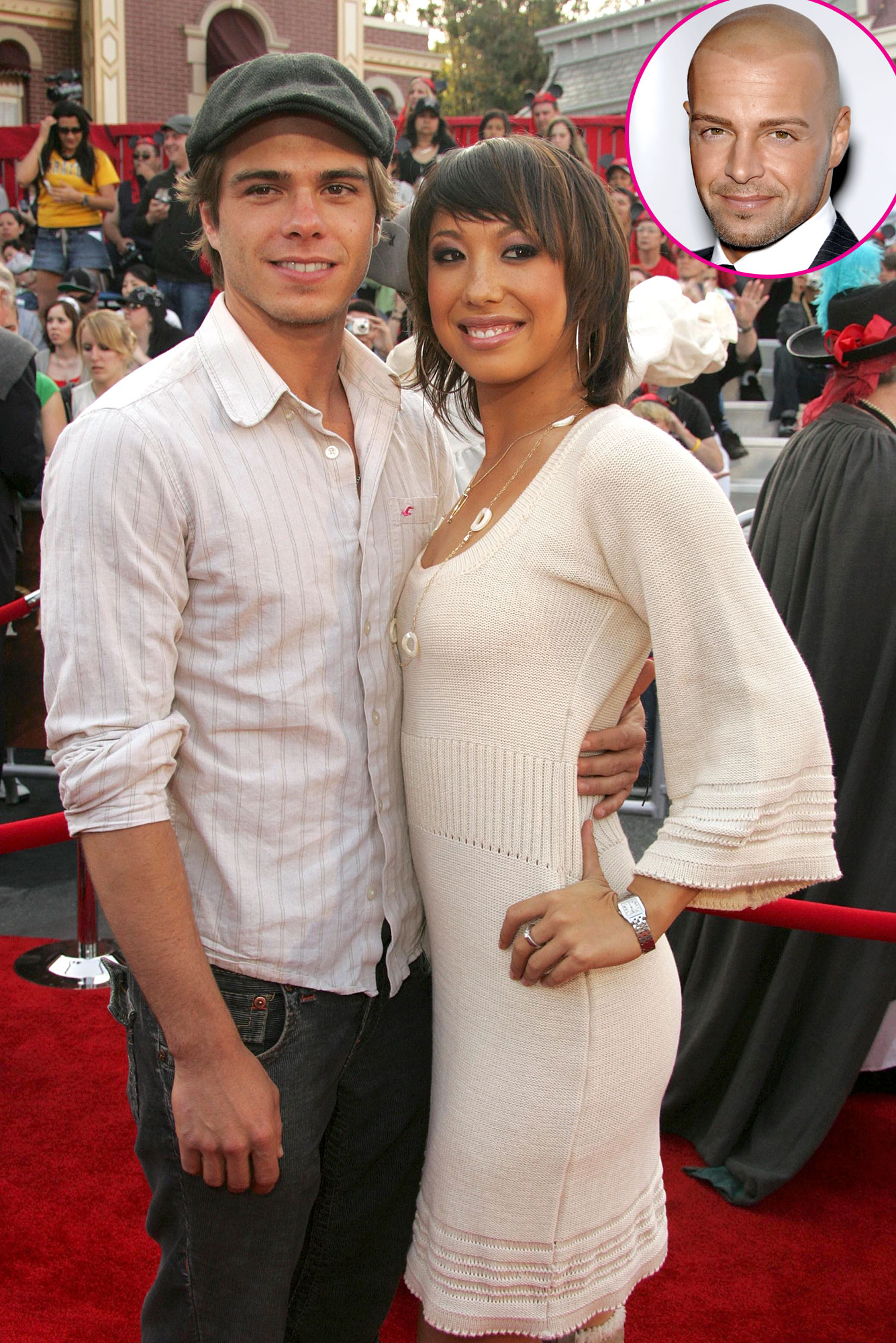 The couple met each other back in 2006 when the “Mrs. Doubtfire” actor’s older brother was participating in Dancing With The Stars as a contestant.

Later they started dating each other in 2007. Various public appearances were made attending events together and being open about their relationship with their fans.

In 2017, the duo reunited and kindled their romance in February after spending 10 years apart. A source close to both of them told a few publications, “I have never seen Cheryl so happy and so at peace”. “Matt is a wonderful presence in her life and I can see this being it for her”. 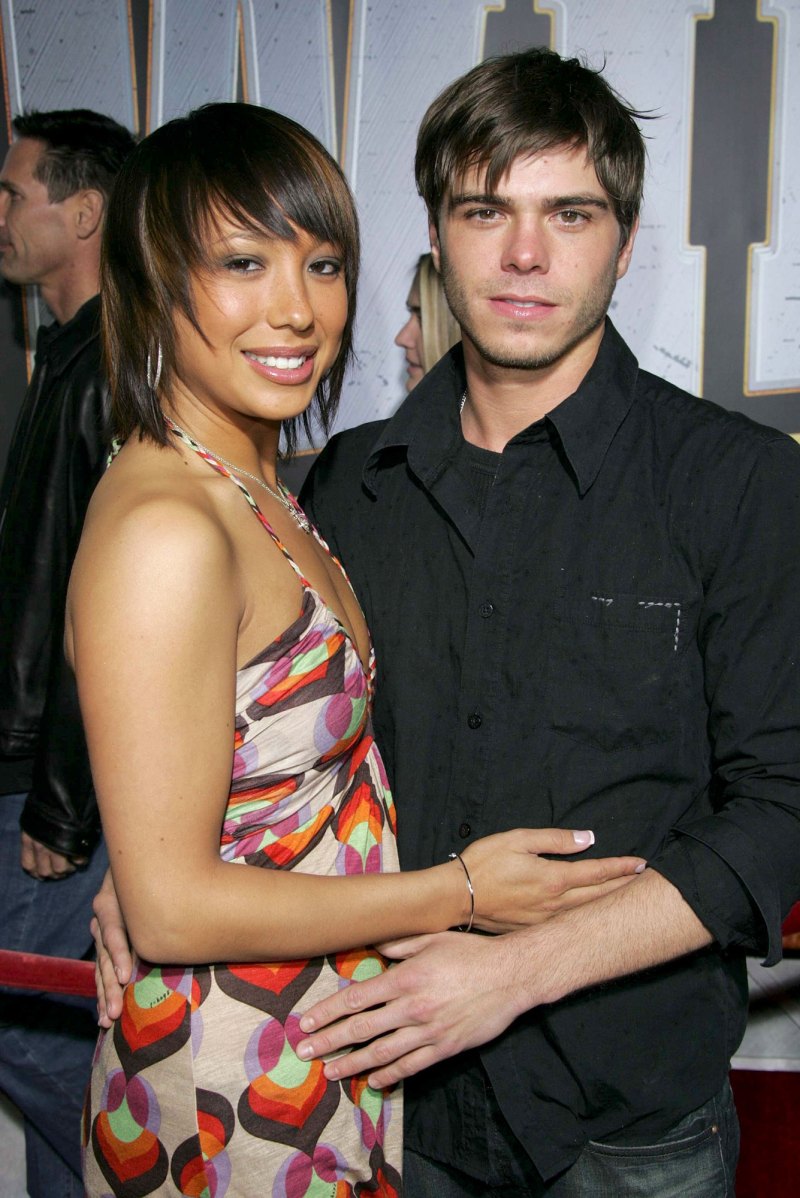 Their romance has been splendid since then. Sources told a few publications in October 2017, “Lawrence has been there every week while she competed on The Dancing With The Stars”. “He just hides, he’s not in the audience”.

Cheryl expressed the same statement, “He’s there, hanging out in the press room with my publicist but he supports. He has been there every single week. He’s been holding my hand. Every night when I come home and I am achy, I am like, massage my feet! He’s there. He cooks me dinner. He’s been great such a great support system”. 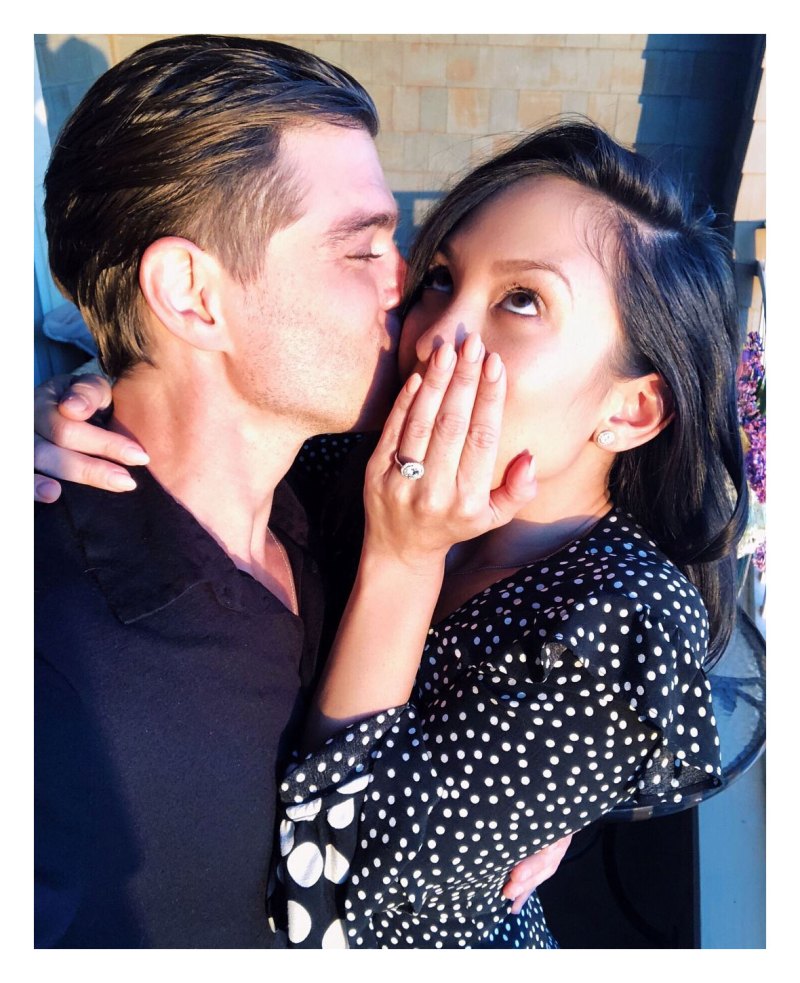 In 2018, the pair got engaged while on vacation in Laguna Beach, California. Mathew in an interview with US spoke about their relationship and why it works, “I think it is because we are really good friends and that’s where it all starts”.

“I think we have really good companionship and I think we just built from there”.

A little about Cheryl Burk

A professional Ballroom dancer admired by thousands of television viewers, Cheryl Burke is an American dancer, singer, and television host.

Born and raised in San Fransisco, California. Cheryl is famously known for being the first female professional dancer to win ‘Dancing With The Stars’ consecutively for two years.

She also appeared as a guest star on a Disney show called “The suite life of Zack and Cody”. She appeared in an episode of the Ballroom with fellow dancing professionals Lacy Schwimmer and Ashley DelGrosso.

In 2011, Cheryl releases her autobiography, “Dancing Lessons” which put a light on her personal life including serious issues she dealt with when she was a child.

She talked about how she was molested at the age of 5 by a handyman that was helping her family at the time. She also revealed that the same person molested her sister and identifies her as Gerry Depaula.

Considering the current situation of Cheryl Burke’s life, we wish her all the best and sanity to move forward in life and always look on the bright side.