Who is Chelsea Manning? Grimes is Now Dating a Whistleblower

If there was a “Most Unpredictable Couple Award”, it would go to Elon Musk and Grimes. Recently Grimes confirmed her relationship with Elon Musk after giving birth to his second child. Well, Grimes comes with another surprise. The Vancouverite is dating a whistleblower, Chelsea Manning. No kidding, this time it’s for real. The Canadian singer has confirmed her breakup with tech-billionaire Elon Musk and is living together with Chelsea in Austin.

Me and E have broken up *again* since the writing of this article haha, but he’s my best friend and the love of my life, and my life and art are forever dedicated to The Mission now, I think Devin wrote that part of the story rly well. Sique – peace out

Claire Elise Boucher aka Grimes has finally moved on. She tweeted: “I and E have broken up *again* since the writing of this article haha,… peace out”. The 34-year old is now with a woman Chelsea Manning who is her new serious lover. So who is this Chelsea Manning and how did the two meet? 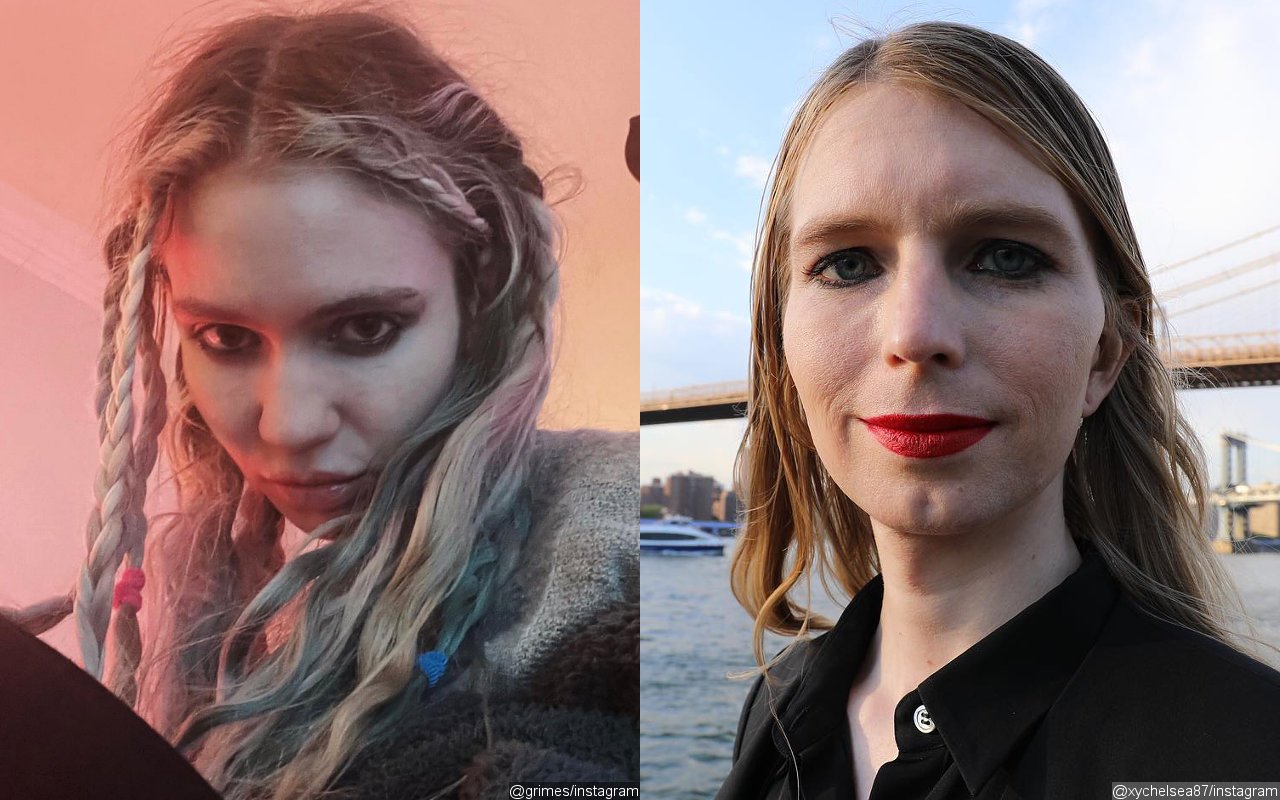 The pop star and Chelsea started interacting on Twitter months back before coming into the limelight. Now the two are living together in Austin. The relationship appears to be strong by the virtue of its speed.

Who is Chelsea Manning?

Chelsea Manning is a tough trans-woman.  They are presently an American activist and whistleblower. They are also a former US Army soldier. She was court-martialed in 2013 under the Espionage Act. Do remember the Wikileaks case? The international received several classified and unclassified military documents from the war. Manning was behind these leaks. 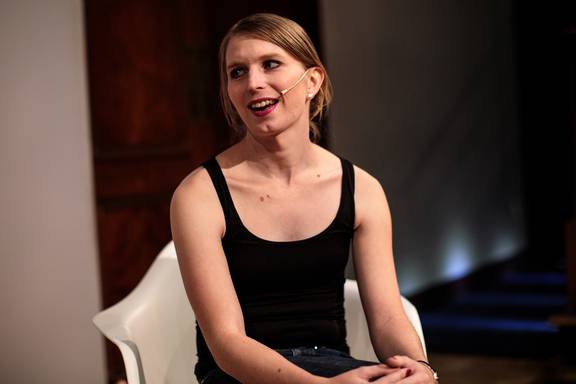 Manning served in an Army unit in Iraq in the year 2009 and had access to a highly classified database called “Irag War Logs” and Afghanistan War Diaries”. This narrated the horrific incidents that took place during the war. They were imprisoned on the count of Espionage for a maximum sentence of 35 years.

FYI, it was Barack Obama who commuted their sentence to 7 years and they were finally released in 2017. Manning’s attorney issued a press release to the Today just after her sentencing in 2013. He declared that his client Manning is a female. The statement contained Manning’s confession that she be referred to as Chelsea. An abstract from her statement reads as under:

“As I transition into this next phase of my life, I want everyone to know the real me. I am Chelsea Manning. I am a female. Given the way that I feel, and have felt since childhood, I want to begin hormone therapy as soon as possible…I request that you refer me by my new name and use the feminine pronoun.”

Grimes’ better half is kickass

Chelsea Manning has their share of accolades alongside the Wikileaks scandal. Chelsea started making a living with public speaking after their release. They were awarded the  Whistleblowerpreis by a German section in 2013.

They have also won the “People’s Choice Award” (2012)  Global Exchange. In 2013, Chelsea received   the US Peace Prize “for conspicuous bravery, at the risk of his freedom, above and beyond the call of duty.”

Manning’s other decorations include the Sean MacBride Peace Prize, Sam Adams for Integrity in Intelligence. They also hold a nomination for the 2014 Nobel Peace Prize. Not just this, an art installation also made bronze statues of Manning, Edward Snowden, and Julian Assange as a “monument for courage”. 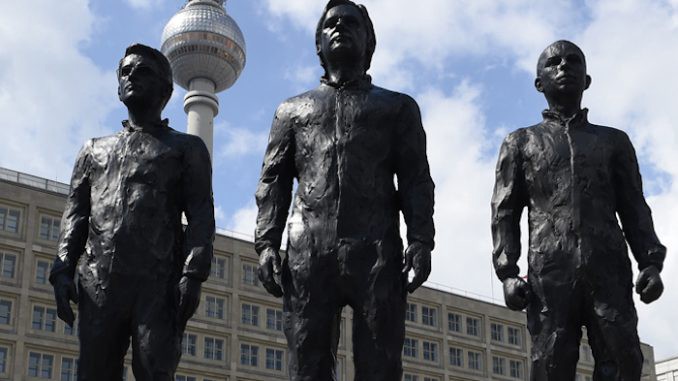 As for transgender rights, they received the EFF Pioneer Award in 2017 for their advocacy for government transparency and transgender rights. Well, their list of accolades is too long. Nevertheless, Chelsea’s last felicitation includes the 2020 European United Left–Nordic Green Left (GUE/NGL) prize for Journalists, Whistleblowers and Defenders of the Right to Information.