By now we are guessing, you all know that Nick Cannon and his ex-girlfriend Brittany Bell are expecting their third child together. it’s going to be his tenth child overall. Recently, Nick shared their baby news on the social networking platform Instagram.

Keep scrolling further to learn everything about Brittany Bell, the ex-girlfriend and baby mama of Nick Cannon. Here’s all you need to know about Brittany Bell

The full name of Brittany Bell is Brittany Mesa Bell. She was born on November 9, 1987, in Barrigada, Guam, the U.S. to a Chamorro mother and a father of Native American, West Indian, and Black American heritage. She was brought up in Guam.

According to the reports of The Sun, Bell relocated to Arizona for college. She went to The Walter Cronkite School of Journalism and Mass Communications. The media outlet also reported that she became the first graduate in her family. Back in the day, she also worked as a sideline dancer in the NBA for the Phoenix Suns. 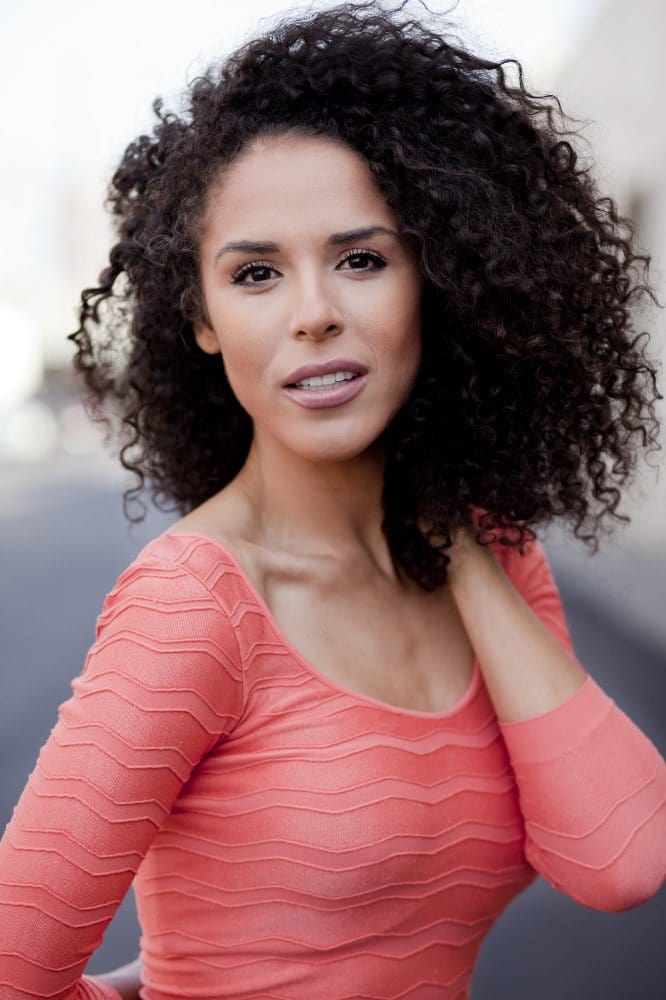 What does Brittany Bell do for a living?

Brittany is an American model, dancer, and beauty pageant titleholder. In the past, she competed for the title of Miss Arizona, in the year 2010, and let us tell you, she ended up winning the beauty pageant.

Not only this, but later on, Brittany went on to represent the state in Miss USA 2010 but she did not go far in the competition. She got eliminated within the first round of the beauty contest that took place in Las Vegas, Nevada, in 2010. After a total of four years, Brittany took home the crown for Miss Guam 2014, and at that point, she went on to compete in the Miss Universe pageant, but yet again, things didn’t work out in her favor, she got evicted from the beauty pageant.

As per multiple reports, Brittany Bell and Nick Cannon crossed paths for the first time in the year 2015, a year after Nick split from the All I Want For Christmas Is You singer Mariah Carey. The former couple shares his eldest children, twins Monroe and Moroccan.

During an interview with Amazon’s Style Code Live in February 2017, the Wild ‘n Out star said, “A lot of times, when you think about breakups in relationships, it’s usually over ego. And if you can remove your ego from that, and make it about your loved ones, then that’s what it’s about.” When we talk about Brittany and Nick’s whirlwind romance, they had been dating on and off since the year 2015. The former pair shares a total of two children, a son named Golden Cannon, who is 5 years old, and a daughter named Powerful Queen Cannon, who will be turning 2 this year.

Do you think Nick Cannon and Brittany Bell are meant to be together? Kindly let us know your thoughts on the two of them in the comments section below. Don’t forget to stay tuned with us for the latest updates from the world of showbiz.