Who is Black Adam? The Origin of Dwayne Johnson’s Character

We all know that the Rock will be playing Black Adam, but who is Black Adam? This article discusses the origins of Black Adam and his character which is a perfect antithesis to his greatest rival, Shazam. 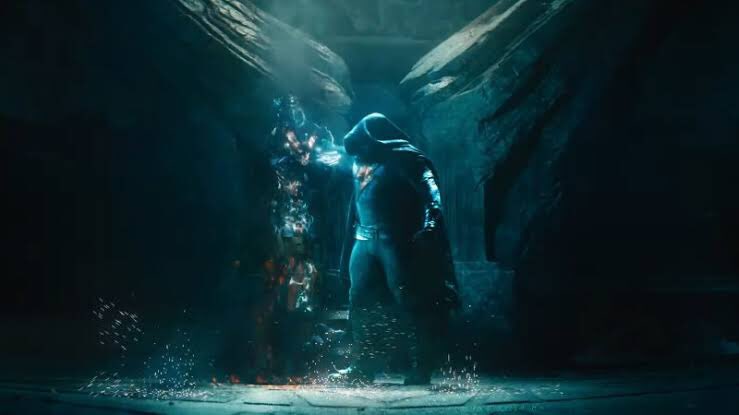 Black Adam is set to premiere on October 21, 2022. Starring Dwayne Johnson in the lead role, it is one of the biggest DC movies alongside the previously released The Batman earlier this year. The trailer for the movie is here:

We see through Billy Batson and Francesca, the origins of the man who would be known as Black Adam. In a town in Ancient Egypt called Khandaq, we meet a boy, Aman, who had been made a slave along with all the men and women.

Khandaq was conquered by a group of men and their leader Ibac. These were the men who invented evil into the world and terrorize the people’s souls and bodies.

Barred in chains and balls he walks but when he is tired and exhausted he falls. And as his owner is about to hit him, Aman’s uncle comes up and strikes him down. 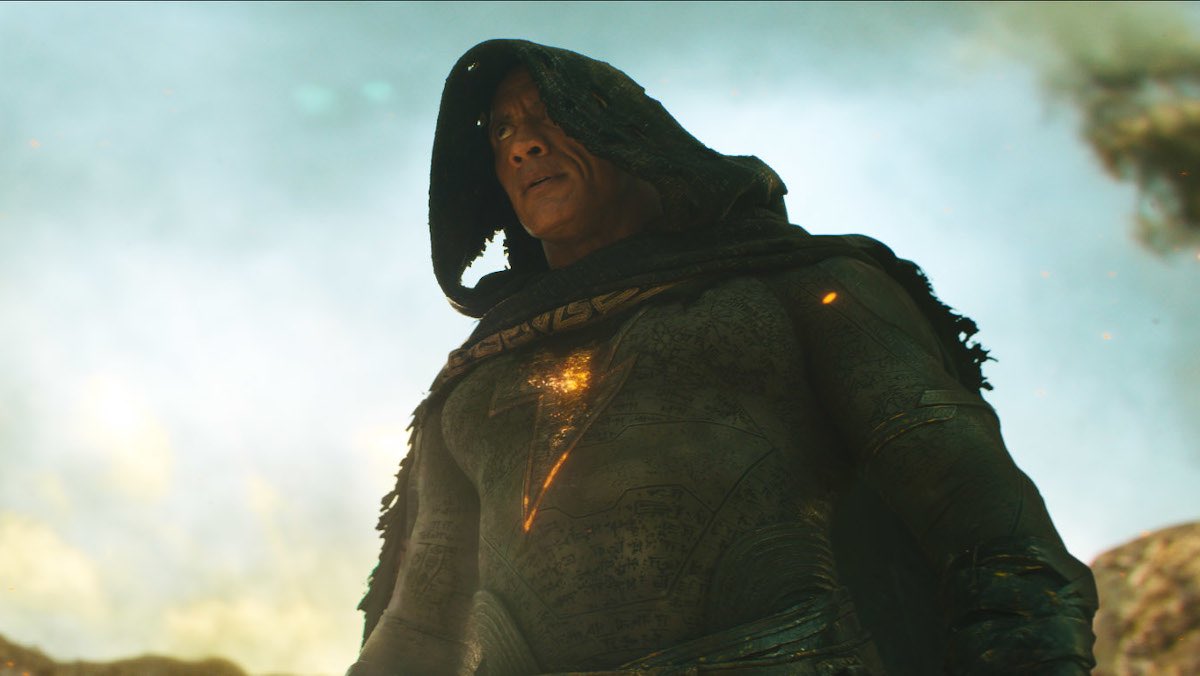 Seeing his pure intentions, the wizard Shazam grants him the power of Shazam and crowns him as his champion. But Aman wanted to heal his dying uncle, so the wizard granted both of them the power to transform.

Now when they were going back to Khandaq, the uncle wanted to kill all the men of Ibac and free the city of Ibac and eradicate evil from the world. But the young boy, Aman wanted to bring peace and calmness by teaching the men and Ibac the right way of life.

In his last moments, the boy hugged his uncle, saying that he loved him dearly. And when the boy called out Shazam. With determination on his face, the uncle, Adam killed the small boy and became the only champion.

One of the central points between Black Adam and the thorn on his Shazam is their interpretation of family. The importance of having a family as well as the lengths they are ready to go for their family.

In the 2019 movie, Shazam, as well as this comic, we see Billy Batson struggling to let go of the family that is in the past. His mother and father, long gone, still, haunt him which leads him to feel detached from the people around him.

But when he meets Vasquez and the foster family. They welcome him like their brother and vow to be at his side. So, when Black Adam comes seeking him, he calls out for their help and they respond immediately. 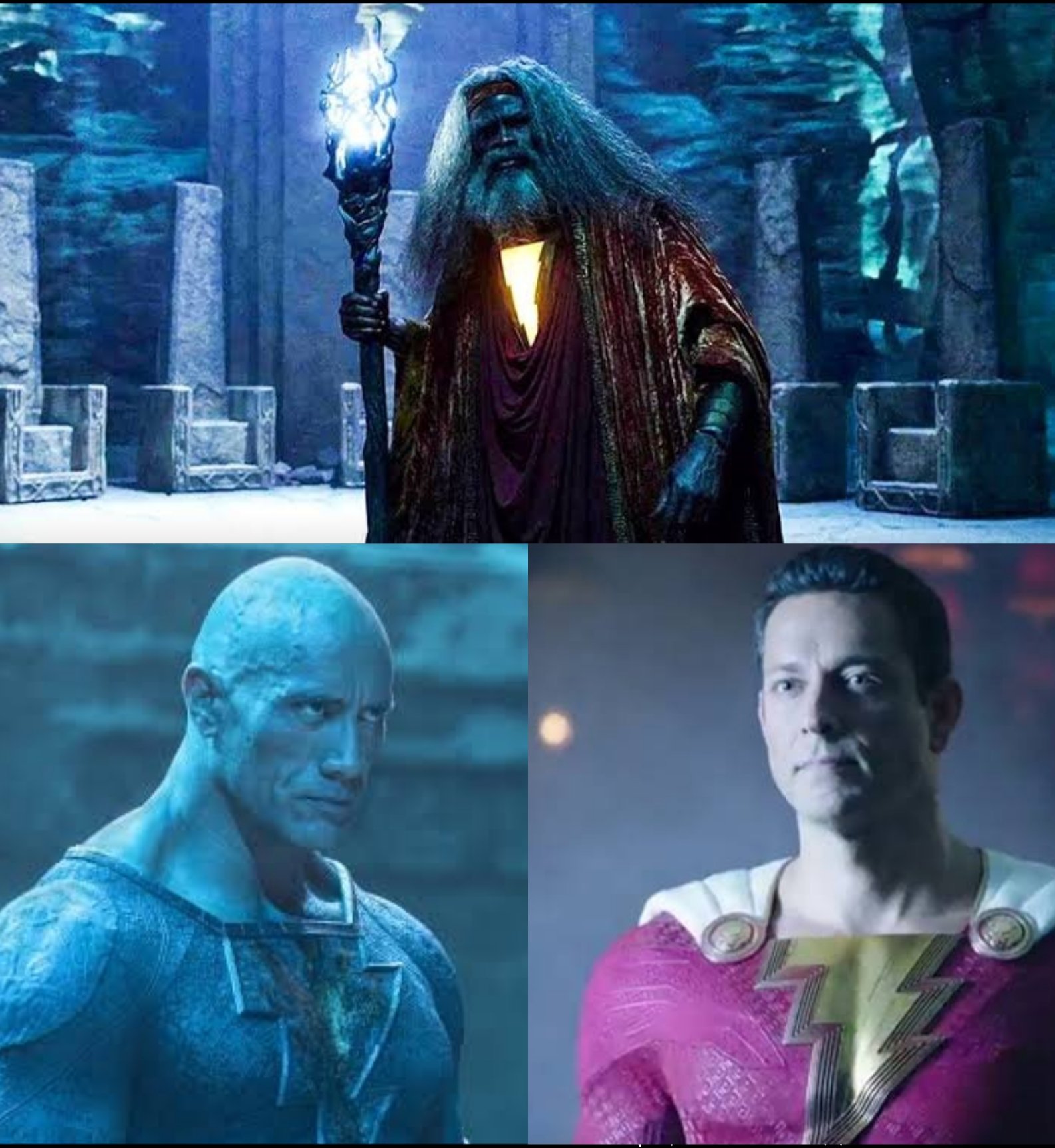 Whereas the connection that Black Adam has with his nephew is one of gain. Aman becomes a tool for Adam for a greater purpose. The debate for individuality dies in the case of Black Adam. While Shazam prefers to grow that uniqueness so that power shared grows as power flows from one to the other.

It’ll be great to see how the movie captures this debate and displays the strengths and weaknesses of the anti-hero and villain, Black Adam.