Who is Baby Mammoth on ‘The Masked Singer’? Clues and Guesses

The Masked Singer TV show based on the South Korean competition series King of Mask Singer solves the mysteries immediately by taking away one thing celebrities lure behind them: their identity.

By rendering them as helpless as any “Idol” newbie, celebrity contestants are left with nothing but an interesting voice and a dark suit t through which they try to explain their personality. The Masked Singer Season 7 has blown the minds of their fans right from the first reveal. 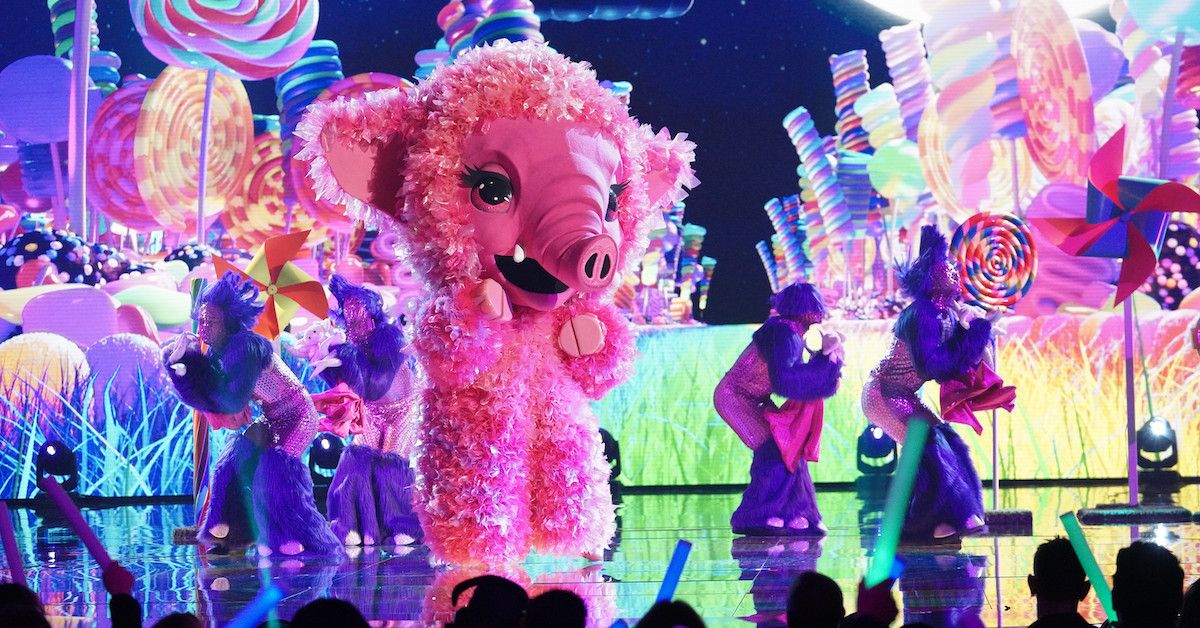 The latest season of ‘The Masked Singer kicked off on March 9, and it’s been a hit with the public. Along with the impressive costumes (which are more elaborate than ever) and an air of mystery, this season has three groups of contestants: The Good, The Bad, and The Cuddly.

Speaking of the team Cuddly, group C has presented its much anticipated appearance, Baby Mammoth. With so many speculations about the “masked singer” identity and a full clue package, viewers had theories as to who she might be.

Read more on what clues she provided and some of the most accepted guesses so far. Some animals are so darn cute, that you might feel compelled to get a plush version of it in despite the fact that you were on a very sad walk through your local stuffed toys shops.

The costume definitely made the highlight of the Cuddly category. The celebrity was concealed under the costume of Baby Mammoth was covered with an array of fur that was topped with a giant elephant face mask. 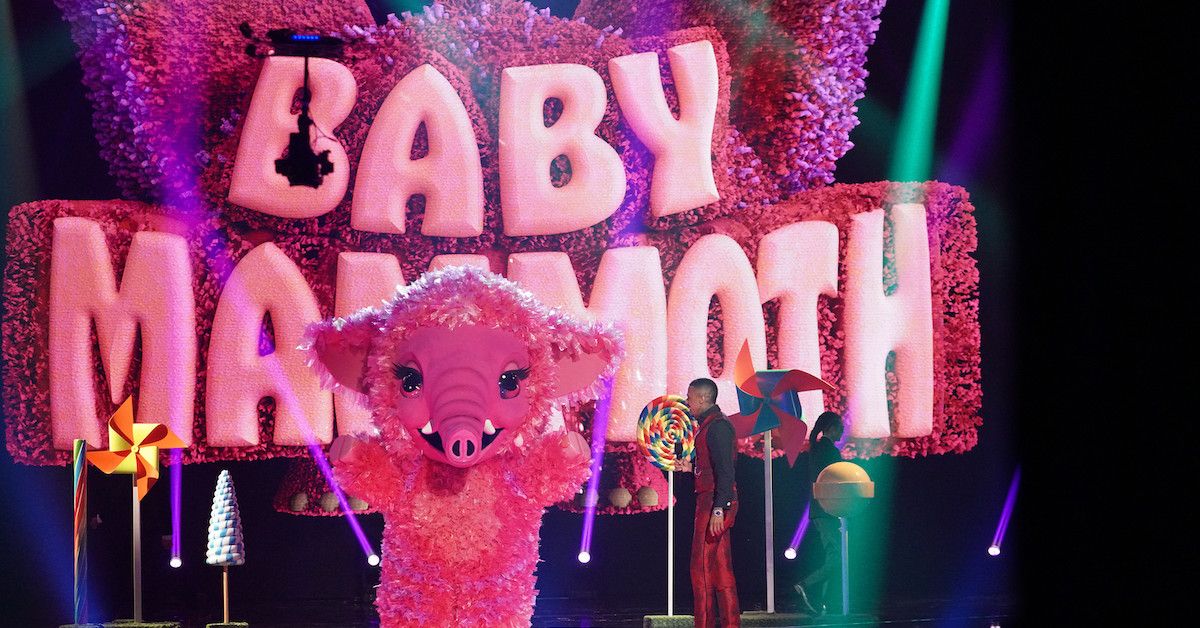 The baby mammoth mask featured the beautiful big eyes. This is one of the best costumes so far in the upcoming season. Fans have already taken to the internet to put vague clues together but don’t always get it right.

Animal costumes, puppets and other disguises are just a few of the ways contestants try to remain anonymous on the show. On April 20, 2022 Baby Mammoth made her debut on The Masked Singer’s third group on Season 7.

She joined four other contestants — Jack in the Box, Space Bunny, Queen Cobra, and The Prince.

The preview showed baby Mammoth walking up to the stage with a hidden mask saying, “When Team Cuddly asked me to join them I packed my trunk straight away. I don’t want to blow my own trumpet but this voice needs to be heard, and I’m totally going to ice out the other team.” The clue package also included a pair of red slippers.

After Baby Mammoth’s excited confession ahead of walking upto the stage, fans on social media have started with their guesses which included one of the popular names Lea Michele.

The clue package of red shoes indicates Dorothy in Legend of Oz: Dorothy’s Return where Lea voiced the character Dorothy.

Who is Baby Mammoth on the Masked Singer?

Baby Mammoth has not been revealed yet on the show but the speculations have started the battle to find out who’s concealed as the big Baby Mammoth.