Who is Arooj Aftab? The First Pakistani Singer to Win Grammy Awards

“I think I am gonna faint.” These were the words of Arooj Aftab as she became the first Pakistani singer to win a Grammy trophy yesterday. The 37-year-old Brooklyn-based Pakistani vocalist won the Global Music Performance at the 2022 Grammys. Let’s get to know the stellar artist.

Who is Arooj Aftab? 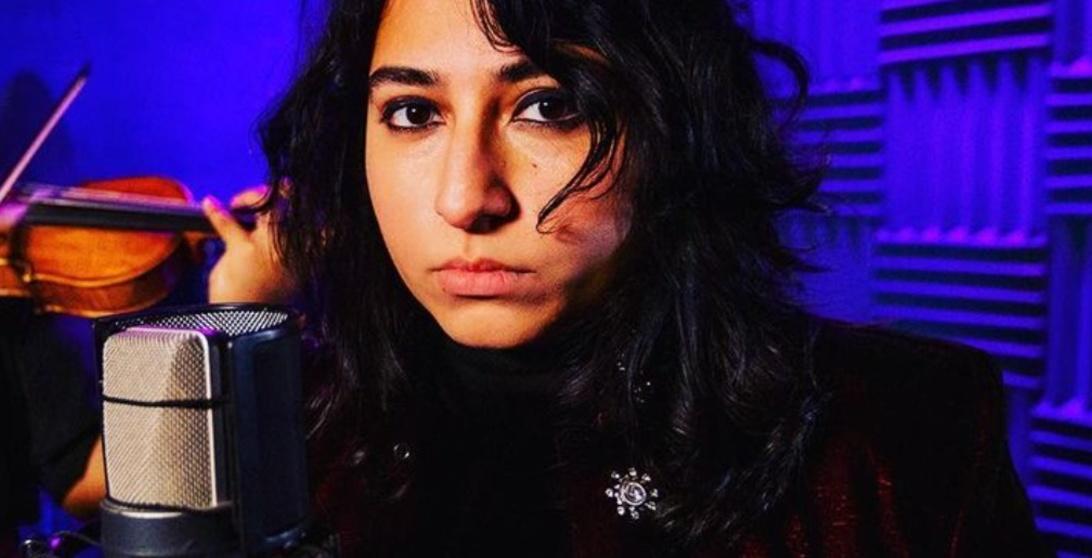 Arooj Aftab, 37 is known for her works in various musical styles and idioms including jazz, minimalism and neo-Sufi. Aftab was born to Pakistani parents in Saudi Arabia. The family moved to Lahore when she was 10.

Aftab had her share of struggles living in Pakistan, a place where access to the Western online platform was difficult. She still went on promoting her music in Pakistan on the Pakistani Indie screen.

Arooj moved to New York in 2010. She began working as an editor and scoring films. Gradually, she became a part of the city’s jazz and “new music” culture. In 2011, she was included in the “100 Composers under 40” by NPR and WQXR-FM’s Q2. It is a prominent contemporary classical music internet radio station.

Arooj Aftab’s first alum “Birds Under Water” was released in 2014. The debut album was a huge success and received international fame. She released her second album “Siren Islands” in 2018 via New Amsterdam Records. This album was included in NPR’s “Favourite Electronic and Dance Music of 2018” list. her famous songs from these two albums include “Lullaby” and “Island No. 2”.

In 2021, she released a third studio album “Vulture Prince”. The songs narrate the stories of people, relationships and lost moments. Arooj dedicated this album to her younger brother. The album gained international recognition as soon as it was released.

FYI, Barack Obama selected her song “Mohobbat” from this album in his summer playlist favourites for 2021. The song was ranked no. 6 on Rolling Stone’s “Best Music of 2021” staff list and no. 21 by the Guardian on their list of the “50 Best Albums of 2021”. Interestingly, she won this year’s Grammy Award for the said song. 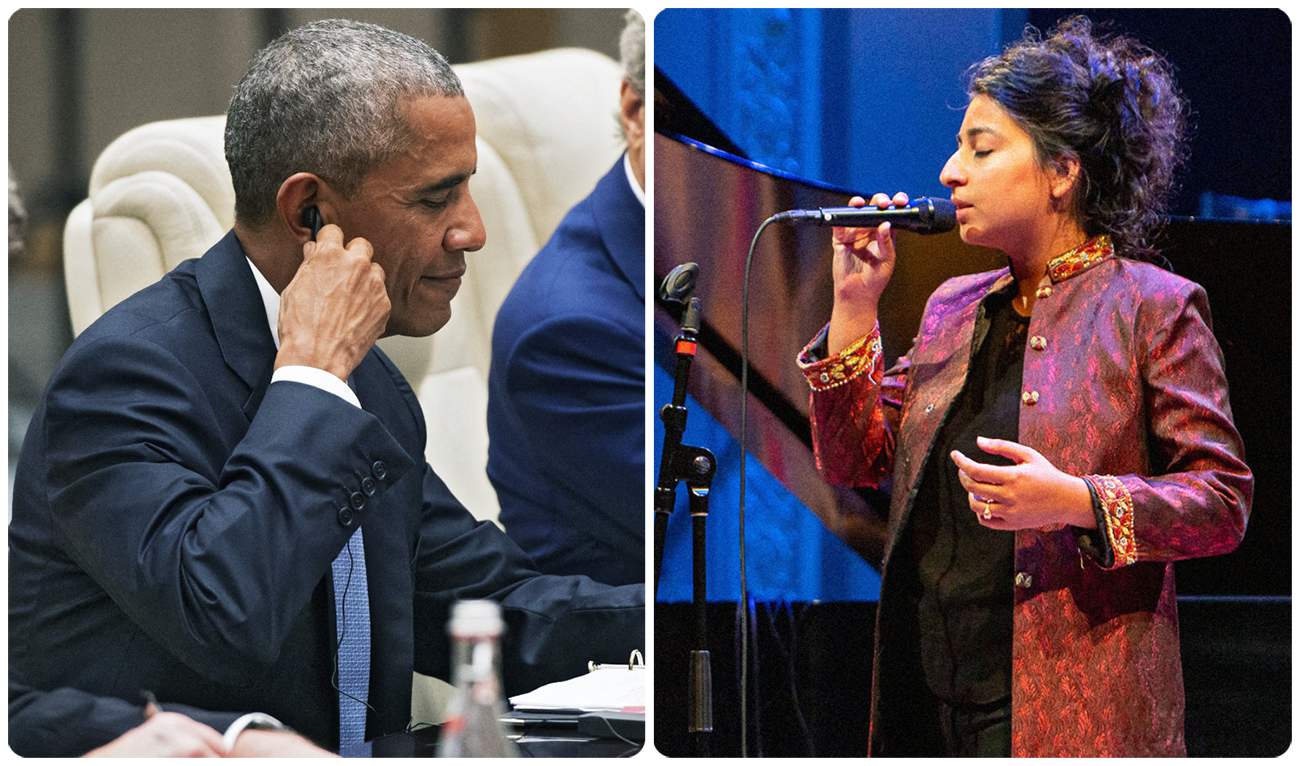 In 2018, Arooj worked as an editor on the documentary “Armed with Faith (2017)” and won an Emmy Award for the same. The documentary narrates the harrowing and suspenseful stories of a squad of men who risk their own lives for their country every day. 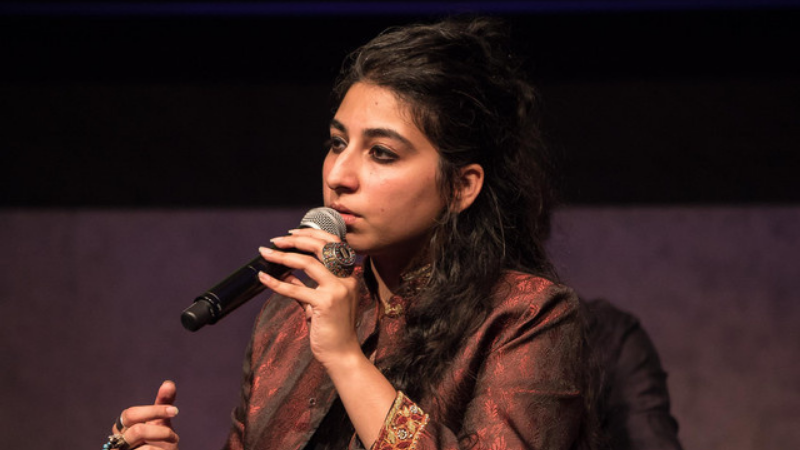 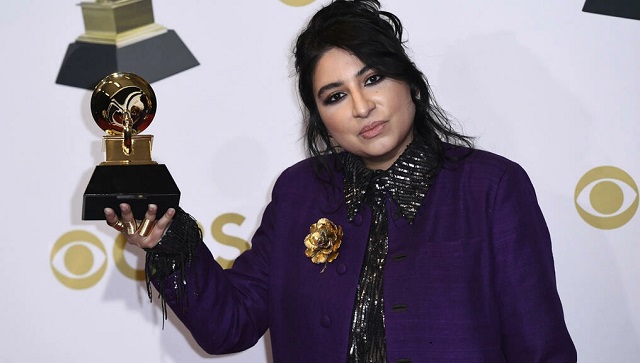 Arooj Aftab has a long way to go. She already has a Grammy and an Emmy Award in such a short music career. Her diverse knowledge of music includes styles like jazz fusion, classical music, indie pop, minimalism, electronic and acoustics. What do you think about Aftab Arooj? Did you listen to the artist?