Who is Arlene Silver? All About ‘Mary Poppins’ Star Dick Van Dyke’s Wife

We know you all are very curious to learn more about the wife of Hollywood Legend, Dick Van Dyke. So what are you waiting for my friend? Start scrolling to know more about his wife Arlene Silver. Here’s everything about the couple’s recent outing

The 96-year-old actor was recently spotted out and about in public with his wife Arlene Silver. Arlene and Dyke were snapped together in Malibu, California on May 17, 2022, Wednesday.

For their day out, Van wore a cool grey colored sweatshirt that read, “Just a Spoonful of Sugar”, the actor gave a sweet shoutout to his classic movie Mary Poppins with his ensemble. He appeared in the movie alongside Julie Andrews. 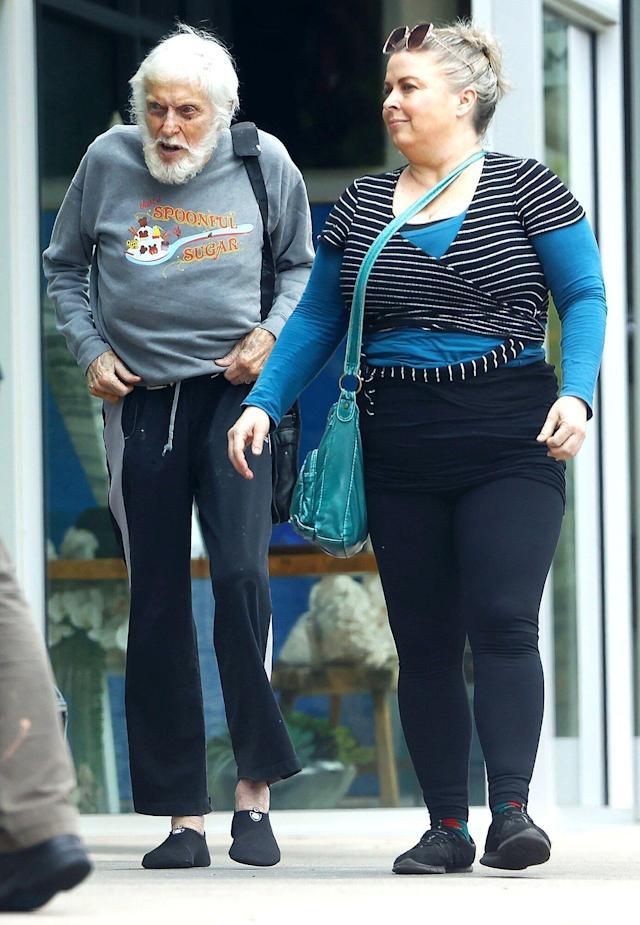 At first, the What a Way To Go! the star was seen making his way to the gym, and later on, he joined his wife Arlene as they headed to a restaurant for lunch.

What does Arlene do for a living?

For those of you who don’t know, Arlene Silver is a makeup artist by profession. She has been striving in Hollywood for a long time. In her early days, she was an art department production assistant on the movie Carolina, which was released in 2003.

Not only that, Silver worked as a makeup artist in various video shorts from 2007 to 2015. She even did Van Dyke’s makeup in two episodes of the TV series, Murder 101 in 2008. Silver is not a licensed esthetician in California. As per the reports of public state records she acquired the license in the year 2004. 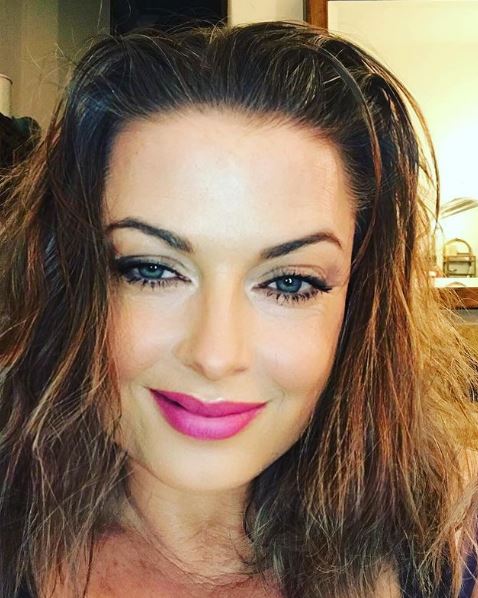 Her license got expired in 2020 and since then she has not gotten it renewed again. According to the records, she was born in September of 2017 and she spent a large majority of her childhood in Bronx, New York. Her family moved to California in 1981. In an Instagram post, the 50-year stated that her mom worked at City National Bank when she was ten years old.

When did Dyke and Arlene meet each other?

The pair met each other for the first time at the SAG Awards 2006. During an interview with Huffington Post in 2013, Silver said that Dyke introduced himself in the green room of the event.

Around the time, Arlene did not know much about the actor. After a while, the Never A Dull Moment star hired Silver to do his makeup in a couple of films. With time, these two became good friends. Silver revealed that she and Dyke dated for nearly a year before getting married. The pair exchanged their vows in the year 2012. They tied the knot on February 29, 2012. At that time he was 86 years old and she was 40 years old.

The first wedding ceremony of the couple was a private affair that took place at a chapel near the star’s home. When we talk about the second one, it was pretty grand and extravagant and it was organized in September of 2012.

May these two lovebirds enjoy many more years together. Don’t forget to stay tuned with us for the latest updates from the world of showbiz.