Who is Anna Maria Sieklucka? All About the ‘365 Days’ Star

We know all of you are pretty keen to watch the sequel of the movie 365 Days. Read the article further to know more about the leading lady of the movie, Anna Maria Sieklucka. 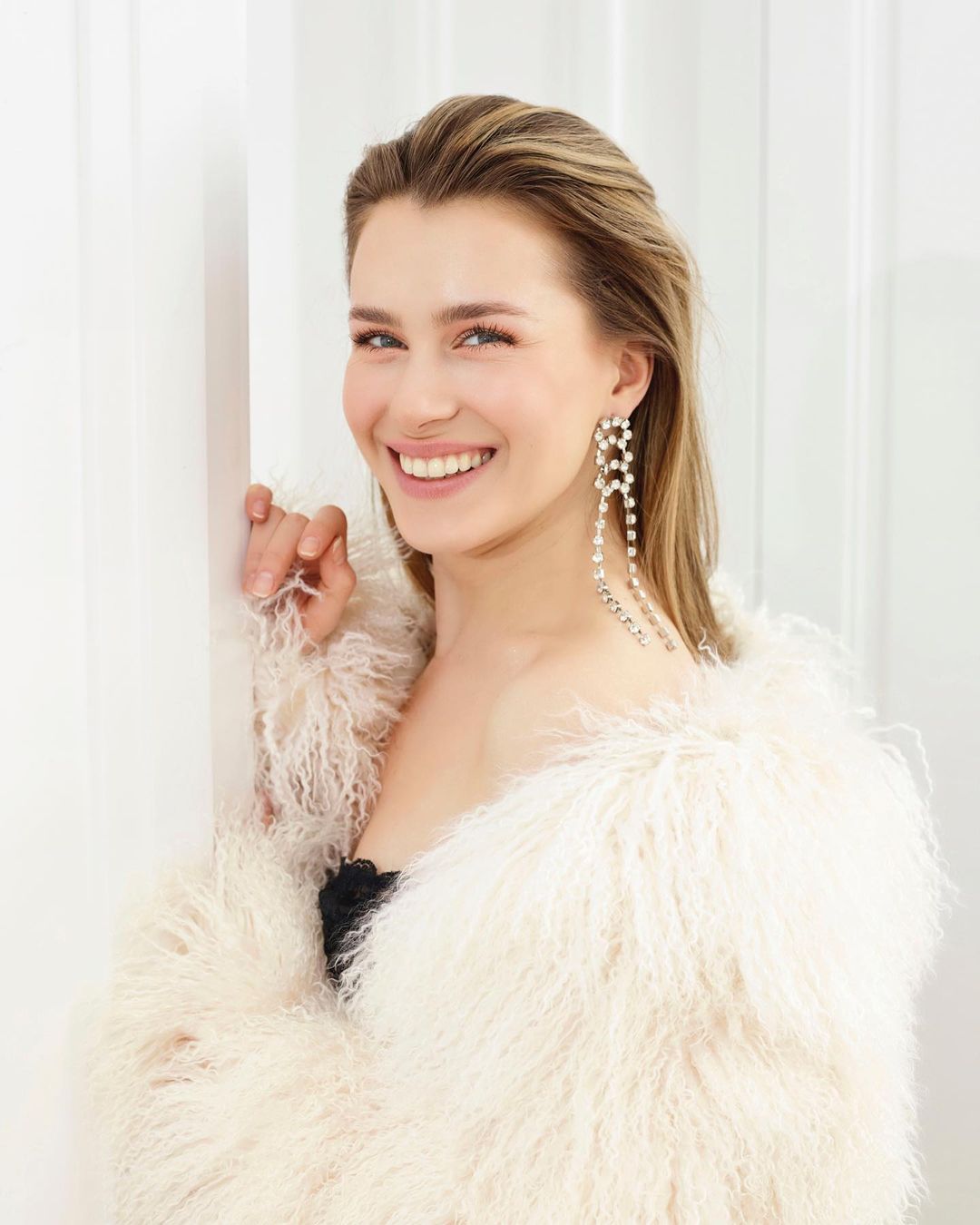 Here’s everything you need to know about Anna Maria Sieklucka

Sieklucka is a Polish actress. She was born on May 31, 1992, in Lublin which is the largest city in eastern Poland. Her dad, Jerzy Antoni Sieklucki is a lawyer by profession. She acquired her education from the Wrocław-based Faculty of Puppetry of AST National Academy of Theatre Arts.

In the year 2019, Anna got her hands on a role in the Polish television series Na dobre i na złe. She starred in one episode of the show that was about the life of paramedics and hospital staff.

What was Sieklucka’s debut movie?

For those of you who are wondering, Anna made her film debut with the movie 365 Days. She was cast opposite Michele Morrone in the movie. At first, she was quite hesitant to give a green signal to the role after reading the script. In a media interaction, she also described the filming of the movie as a ‘challenge.’

The first part of the film received a lot of negative feedback for the glorification of the Mafia and many other reasons but it still went on to become very popular in many countries all over the world. As per the reports of Newsweek, ‘it was the most-watched Netflix film in 2020.’

Massimo tries to imprison Laura and then imposes a period of 365 days on her to fall in love with him. Barbara Białowąs and Tomasz Mandes directed the film. The film saw the light of the day on February 7, 2020, in Poland whereas it was released on Netflix on June 7, 2020. 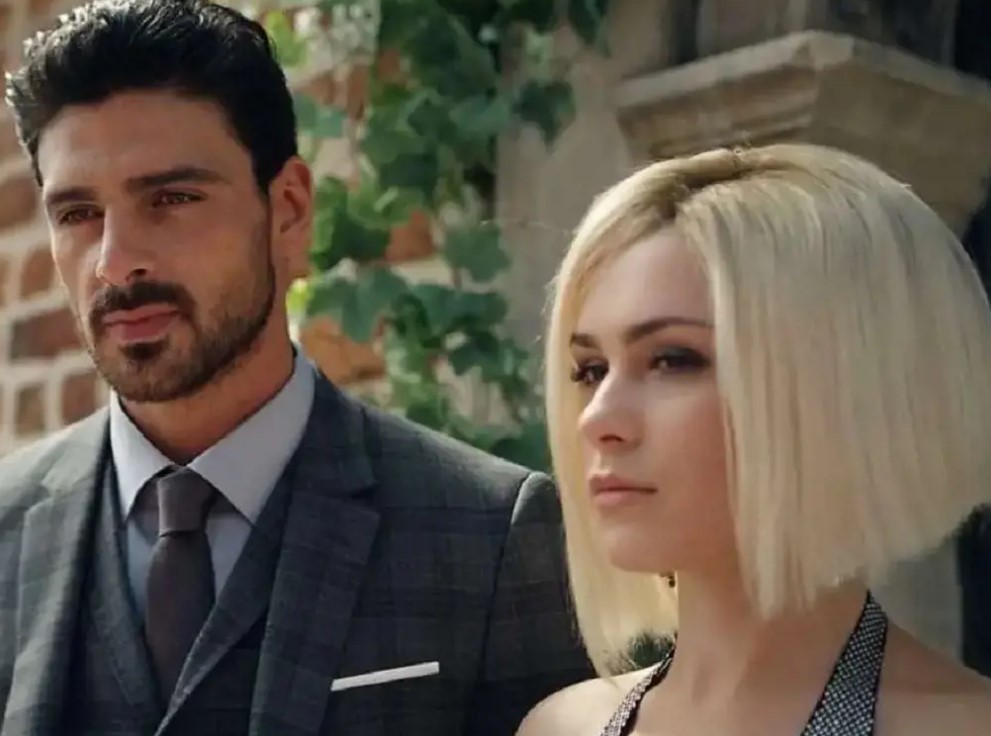 A large majority of the film was shot in Poland (Warsaw, Krakow, and Niepołomice) and Italy (Sanremo). As per the reports, Netflix renewed the film for two more sequels in May 2021. The titles of the sequels were referred to as 365 Days Part 2 and 365 Days Part 3.