Former White House director of strategic communications Alyssa Farah Griffin is rumored to be the newest co-host of ABC’s talk show The View. Back in the year 2020, Alyssa was assistant to the president in the Trump administration. Griffin will be joining Sara Haines, Whoopi Goldberg, Joy Behar, and Sunny Hostin for the 26th season of ABC’s daytime talk show, which will start in September. Barbara Walters created the show The View in the year 1997 as a talk show for women by women. Over the last couple of years, the show has done exceptionally well when it comes to delving into politics. It has become the go-to-stop of the viewers for the campaign trail.

All you need to know about Alyssa Farah Griffin

Alyssa Farah Griffin was born on June 15, 1987, in Los Angeles. She is the daughter of two journalists. Her dad, Joseph Farah, who is of Syrian and Lebanese descent was the executive news editor at the Los Angeles Herald Examine. Soon afterward, he started working as an editor at Northern California’s The Sacramento Union in 1990.

Alyssa’s father Joseph founded the far-right conspiracy website WorldNetDaily in the year 1997. The site is most noted for espousing conspiracy theories, including doubts about President Barack Obama’s US citizenship. 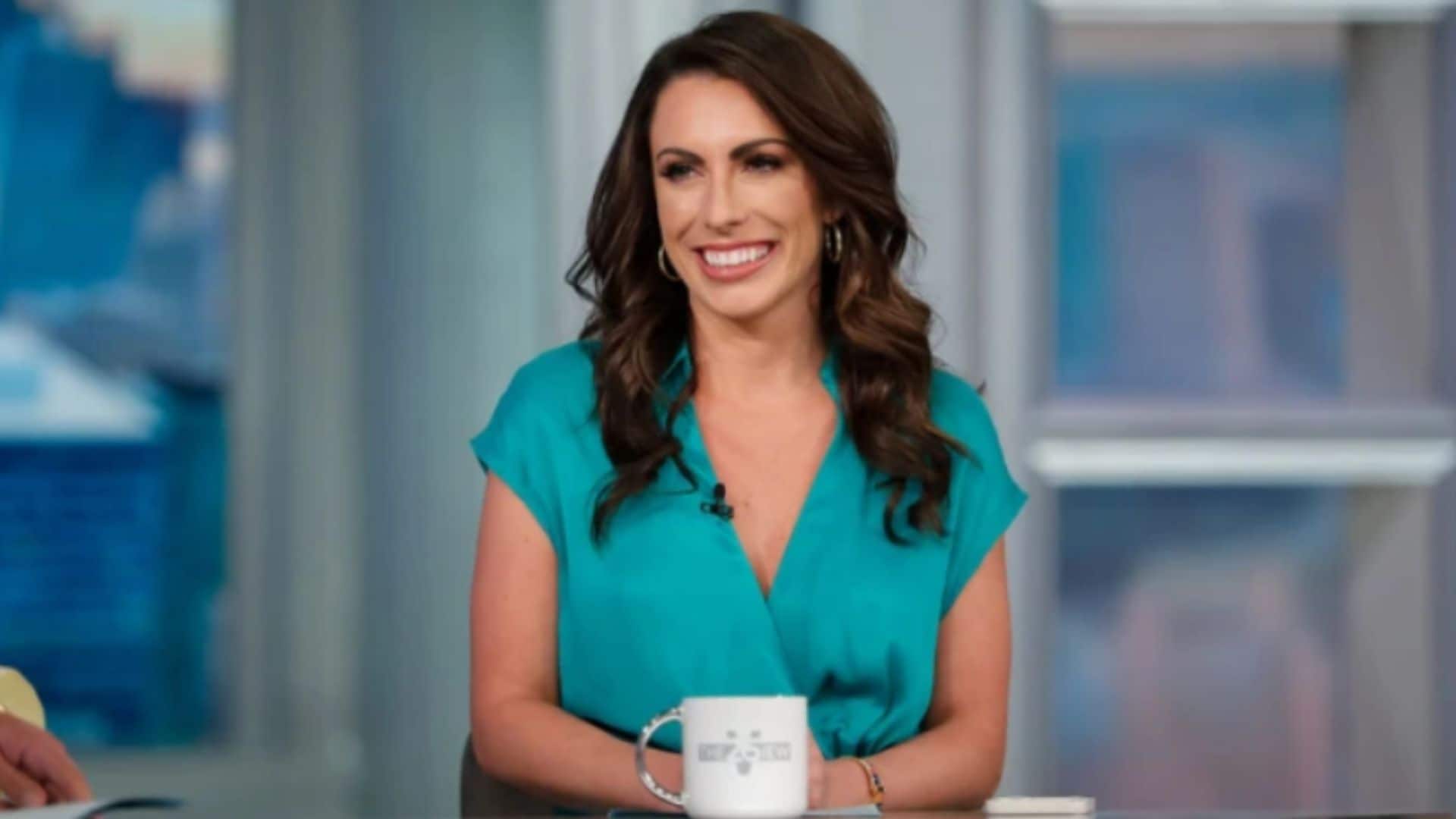 On the other hand, when we talk about Farah’s mom, Judy, she is a Sacramento-based journalist of Ukrainian descent who has worked for HuffPost, the Associated Press, and Comstock’s.

Alyssa went to Bella Vista High School in 2007 and soon afterward, she bagged a bachelor’s degree in Journalism and Public Policy from Patrick Henry College.

The 33-year-old is an American political advisor who was White House director of strategic communications and assistant to the president in the Trump administration in 2020. She was given several positions during Trump’s administration for a stretch in 2020.

Alyssa was not only the White House director of strategic communications from April 2020 to December 2020 but she was also appointed as a special assistant to Trump in 2017, and she also played the role of the press secretary for the Department of Defense from September 2019, until she took on her White House role. Alyssa has been a commentator for CNN and ‘The Hill’

Alyssa comes from a family of journalists, so she has a pretty strong journalistic background. In the past, she has also guest co-hosted The View a couple of times. Throughout her career, she has worked with some of the biggest media organizations reporting on politics.

In addition to this, Griffin also served as a co-host for The Hill’s online show Rising. According to Mediate, after bidding adieu to the White House, she joined CNN as a political commentator in December of 2021. Since then, Alyssa’s views on Donald Trump have also changed. While making an appearance on MSNBC in May 2021, she said, “If he’s a Republican candidate in 2024, yes, I will not be supporting Donald Trump in 2024.”

Alyssa got married to Justin Griffin in 2021

Alyssa and Justin got engaged in 2020. She tied the knot with her husband Justin Griffin in November of 2021. After her wedding to Justin, she posted a beautiful picture of herself and her husband on her Instagram page.

“Best day of my life, marrying my best friend,” she wrote alongside the sweet snap of the pair from their wedding day. Alyssa may have described her wedding day as the ‘best day’ but let us tell you it was not drama free. 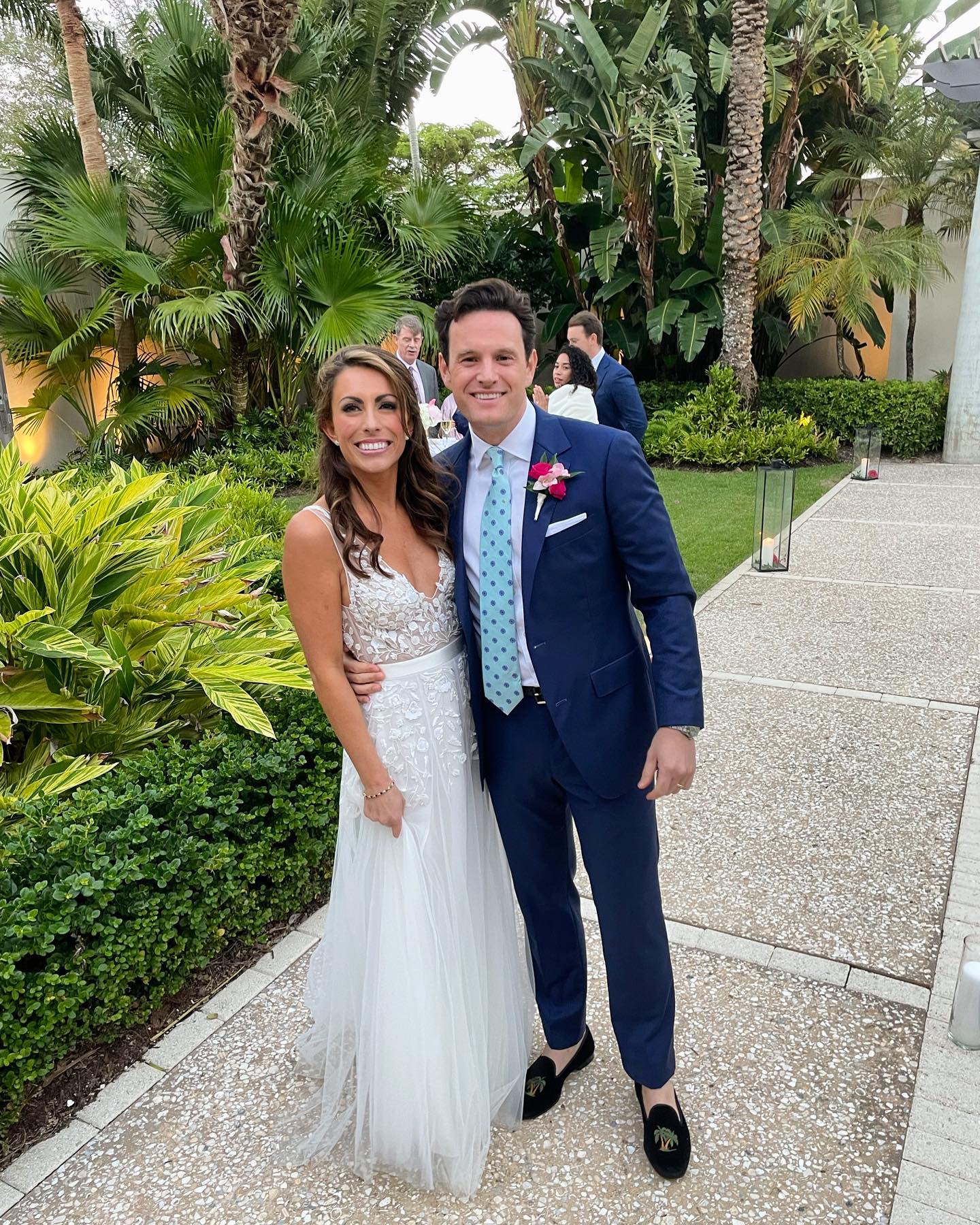 During a February appearance on The View, the political advisor disclosed that her dad Joseph Farah who is a conservative journalist himself did not attend her wedding ceremony after she disavowed Trump.

At that time, Alyssa talked about her wedding and said, “I had to deal with two people very close to me—my father and step-mother—who didn’t want to attend my wedding [because of] political differences after I spoke out against President Trump.”

How did the fans react to ‘The View’ hiring Alyssa Farah Griffin as the new co-host?

One user wrote, “Is it true-Alyssa Farah Griffin is poised to take over as “The View’s” permanent conservative co-host? She was a Trumper. I stand with Wanda Sykes” Another user tweeted, “Well there’s one BIG reason why Alyssa Farah Griffin shouldn’t be on #TheView for good….. trashing CNN and ABC as fake news!”

Followed by a user who penned, “#TheView should not reward Alyssa Farah Griffin with a permanent seat at the table when she worked very hard to erode our democracy. Her words also caused immense pain to many people, including Shaye Moss, a Georgia election worker.” 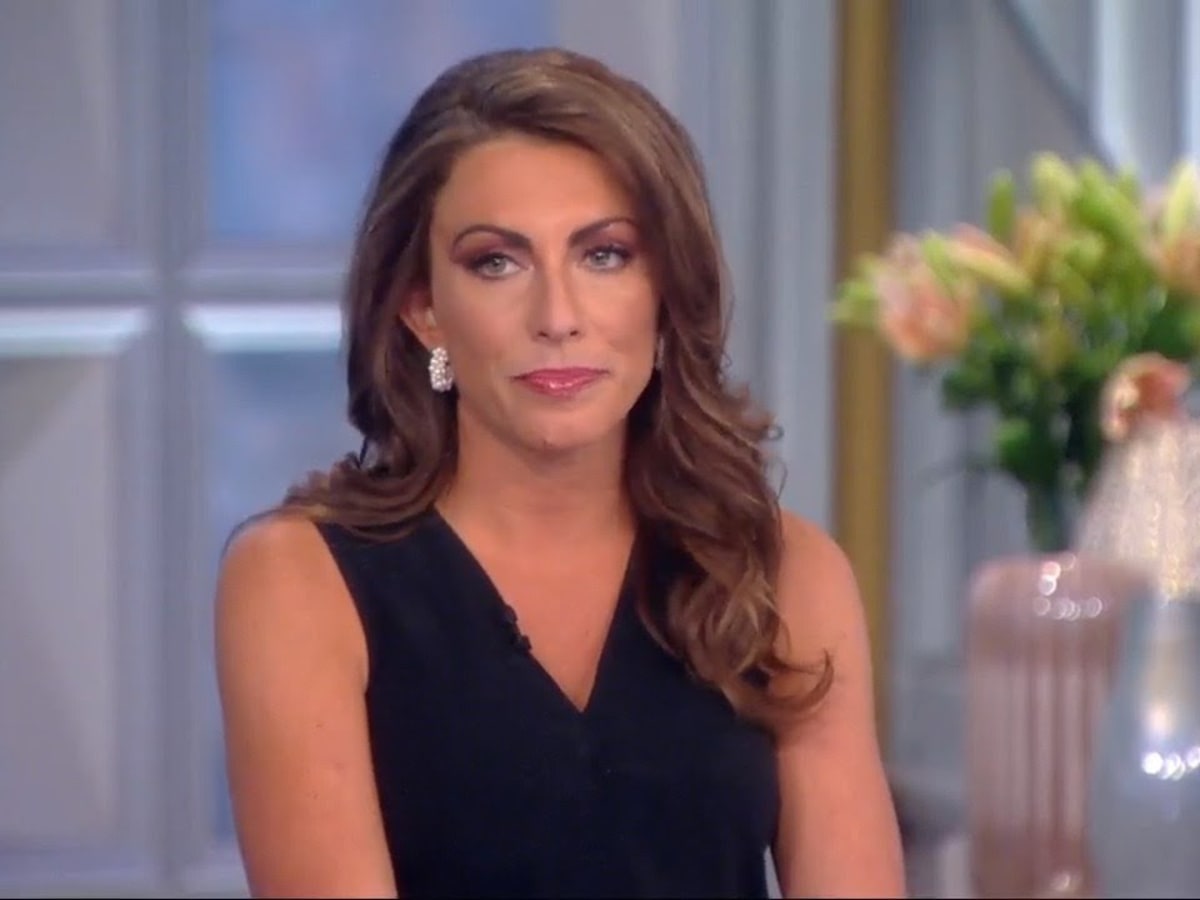 Another user went on to say, “The one nice thing about Alyssa Farah Griffin being named a permanent cohost on @TheView is that I will now have an extra 200 hours a year. What could you accomplish with another 200 hours a year? #BoycottTheView #TheView”

A user further added, “I hear that Wanda Sykes canceled her appearance on The View over former Trump White House staffer Alyssa Farah Griffin, who was guest hosting. I adore Wanda Sykes! I always have. She is so very talented and a great role model. Today I love Wanda Sykes even more!”

These were a few reactions of the netizens to the rumors of Alyssa Farah Griffin becoming the new co-host on the talk show The View. Do you think Alyssa is a perfect candidate for co-hosting the show The View? Kindly let us know your thoughts in the comments section below. Don’t forget to stay tuned with us for the latest updates from the world of showbiz.