Who Dies in Part 1 of Stranger Things Season 4? Here’s The List

Stranger Things has returned for a fourth season, and it has shown death’s way too gruesome. Stranger Things is back for its fourth season, which feels longer than the gap between the previous one and this one. We don’t mind; we enjoy it, and the season is one of, if not the best, we’ve ever had.

One of the only genuine mega-hits that Netflix has yet to cancel, the executives have switched up their bingeing strategy and given us the first seven episodes, with the final two following on July 1st, 2022. 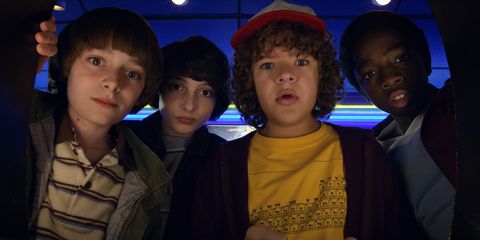 We have multiple storylines going on this season, including Eleven’s trip down memory lane, Dustin, the babysitter Steve, Nancy, and Robin attempting to solve the murder mystery, Joyce and Murray attempting to save Hopper, and Hopper attempting to survive Kamchatka’s brutal prison.

The first two threads in this season connect, as do the last two, and we learn a lot in this first volume that wonderfully prepares us for Volume 2. 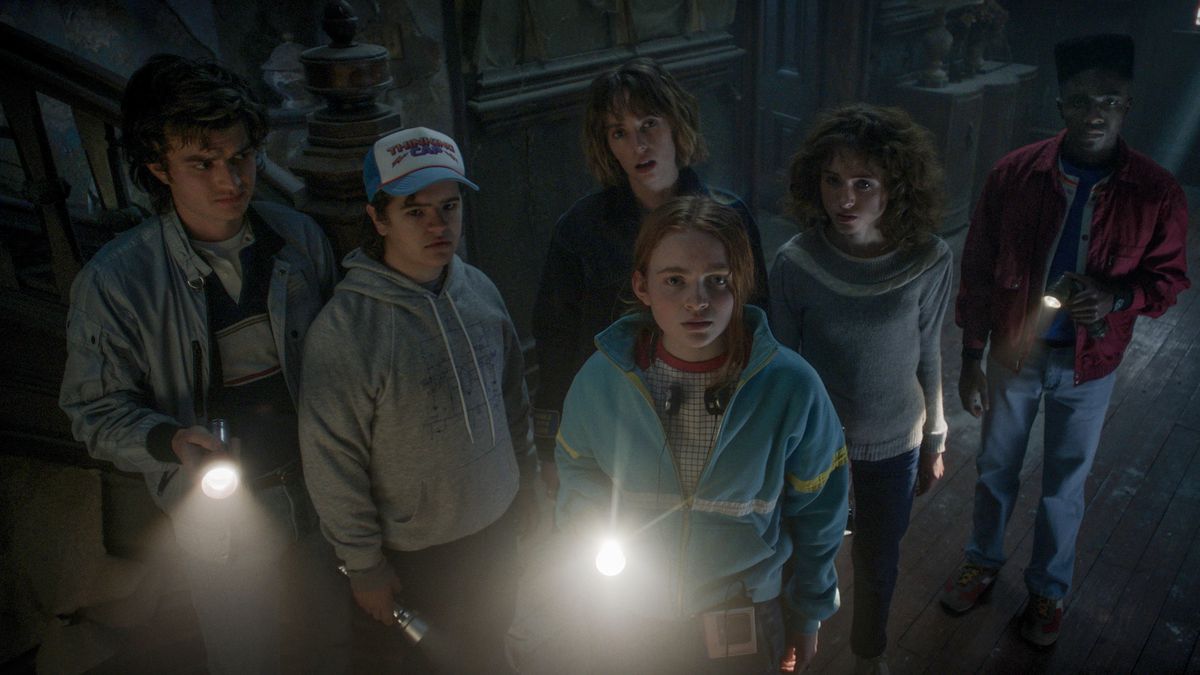 Who Died In The First Volume Of Stranger Things Season 4?

We’ll learn about some of the season 4 suspense in this article, such as which characters we lost and how. Before proceeding, be aware there are spoilers ahead.

However, the good news is that our main heroes have been saved, though we are unsure of when. Let’s go on a journey to look at the Stranger Things deaths this season.

Hawkins High School’s head cheerleader and most popular girl appeared to be having a good love affair with another popular boy at the school, Jason Carver.

However, things take a turn for the worst when Chrissy is controlled by Vecna’s curse. The adolescent does not appear to feel any better after attending school-based counseling. Chrissy is terrified, throwing up in the bathroom till hallucinations about her past.

Because of her fright, she unknowingly gets into a forest and runs across Eddie (the D&D club’s leader), and he asks whether she’s all right. Eddie is perplexed and asks for a deal to help her relax by providing her with illegal substances. 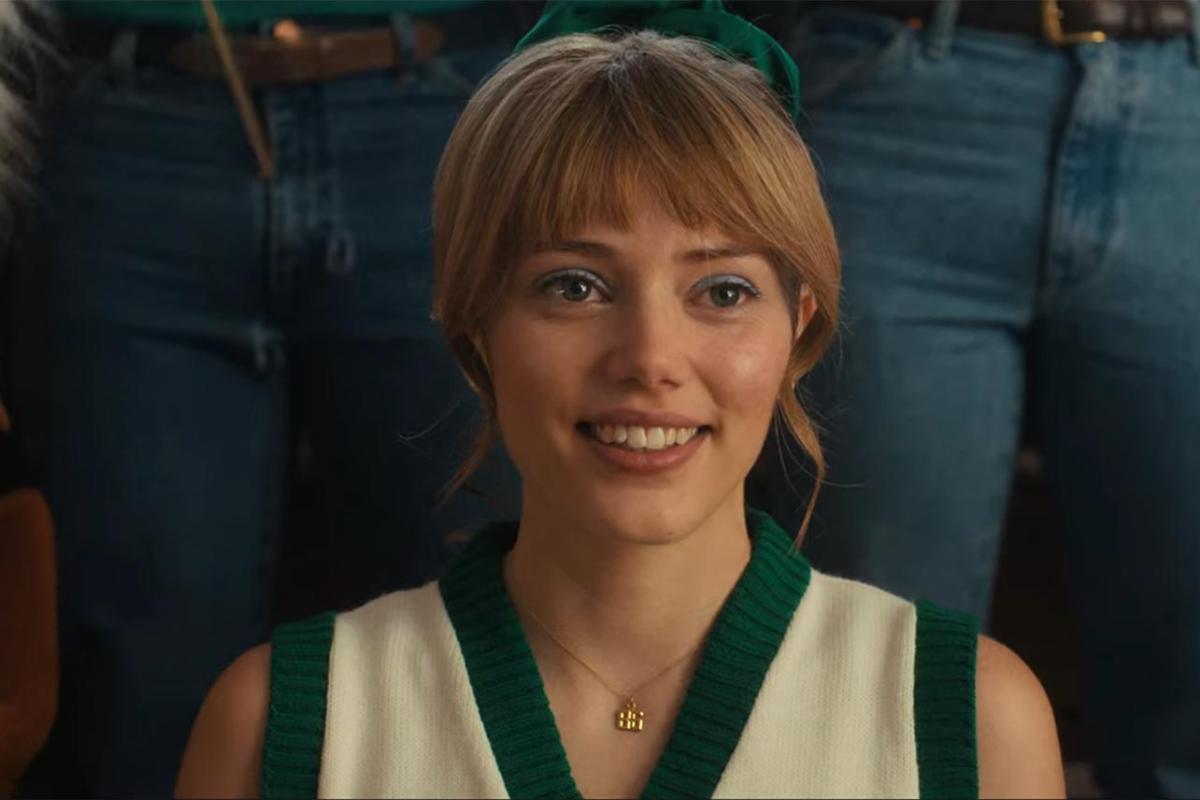 Chrissy appears to think Eddie is a nice person, and she accepts the deal. Eddie later brings Chrissy to his house to give them the drugs, but something strange and unexpected occurs with Chrissy, prompting Eddie to flee.

Chrissy seems to start having hallucinations about her past again after Eddie went into his room to take the drugs, and when Eddie returns, he finds her in a comatose state. Eddie approached Chrissy, attempting to pique her attention, but she was unresponsive.

Eddie was on the floor aggressively smashing over the furniture when Chrissy began to hover in the air, and he managed to pull himself up enough to view her. Chrissy’s arms started to twitch. Her legs shot up in the air. 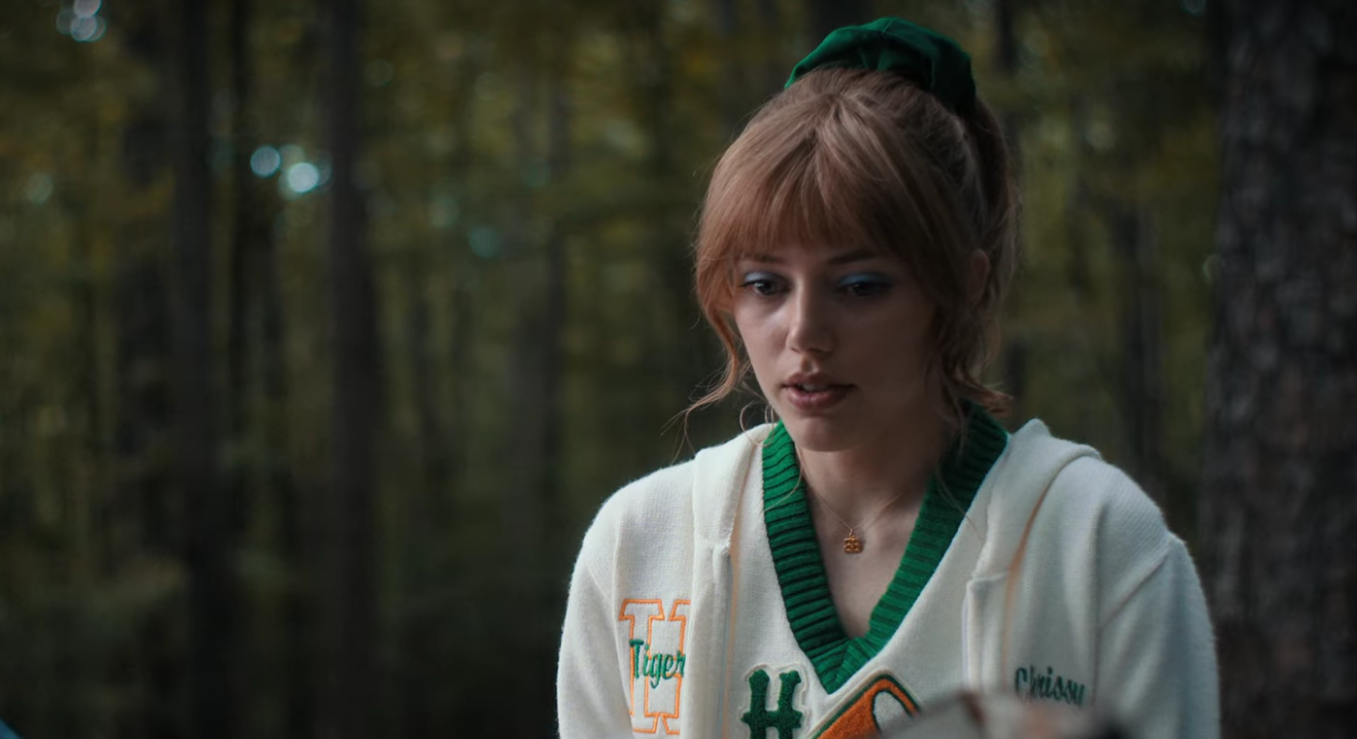 Her jaw was entirely broken. Well, her bloodshot eyes snapped open and fall out. As Chrissy died horribly, Eddie yelled at the peak of his lungs.

Fred Benson died in a similar manner to Chrissy Cunningham but in different circumstances. When the nerdy journalist becomes involved with Nancy Wheeler in the murder mystery of the savage killings, he causes more harm than good because he put his life on the line.

While Nancy is preoccupied talking to Eddie’s uncle about the murder inquiry, Fred begins to have hallucinations of his past, which include an accident and him accidentally murdering a student. 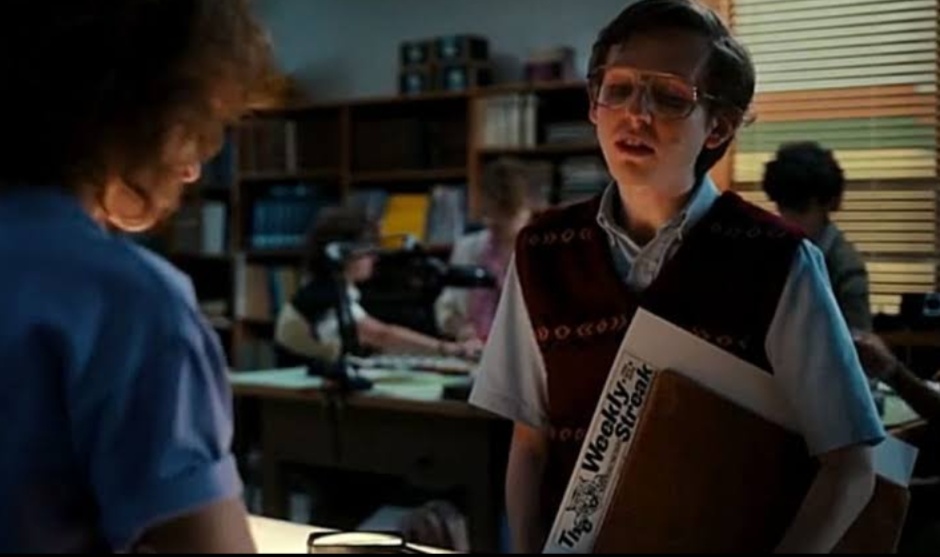 Fred is killed in the same way, with his bones cracking and his eyes snapping open, right on the road.

The Creel family appeared to move into an abandoned house in the 1950s and live a happy life, but things take a turn for the worse when they begin experiencing strange occurrences in the house just 1-2 weeks after moving there.

Except for Victor Creel, who was arrested and falsely accused of murdering his family, the Vecna was the one who killed them all, as you will see in the series.

Unfortunately, no one believes Victor Creel, who is confined to a mental hospital and remains blind after poking his eyes with a razor. And the cause for his actions will be revealed in the series. 4. Agent Harmon And His Partner

While Owens took Eleven with him to reclaim her powers, the two agents were tasked with looking after Mike, Will, and Jonathan. The two agents appeared to spend their days doing nothing but watching television, while the three decide to flee.

However, their plan backfires when an army attacks their house, and Harmon’s partner is killed. Harmon is also wounded, but dies in the van of Argyle (Jonathan’s best friend), and gives the teenagers a pen to contact someone (secret). There’s a fascinating story going on here.

Because Patrick wasn’t portrayed to be the main character, we didn’t learn until much later that he was having nightmares about his past and was under the Vecna’s spell.

Patrick rises in the air and dies the same way Chrissy and Fred did. While they were busy in the water trying to catch Eddie in the ocean.

So far, it appears that our favorite characters have been preserved this season. But we have no idea till how long. 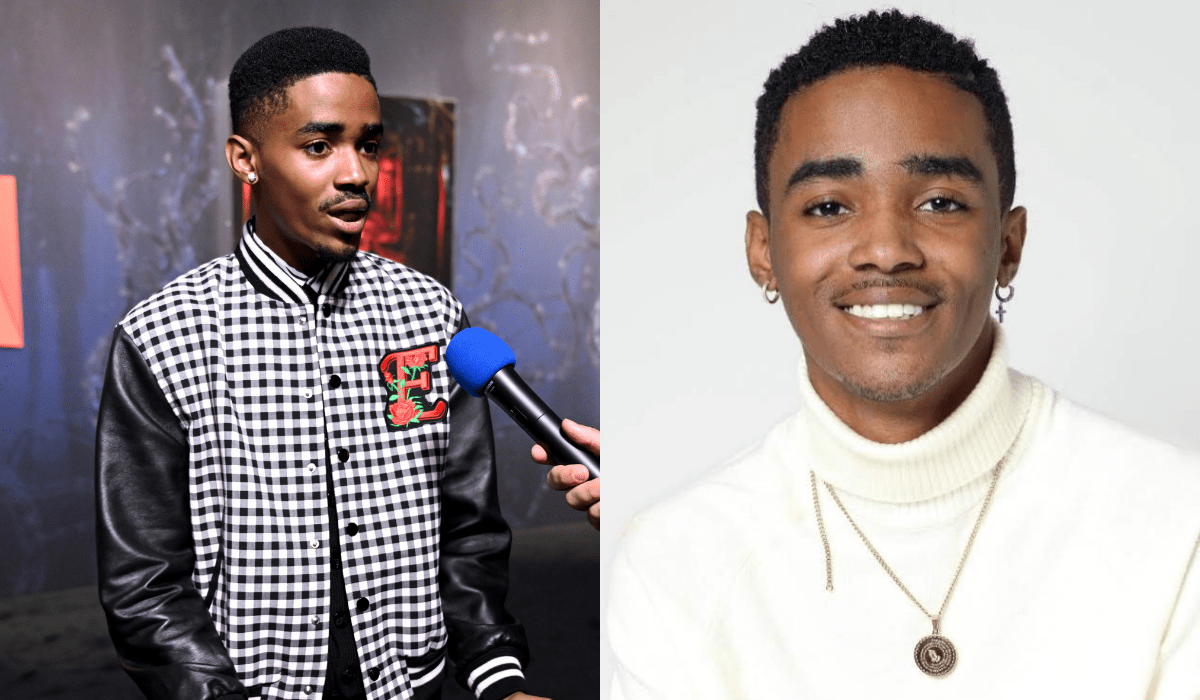