Noah Baumbach, an Academy Award-nominated filmmaker whose work often touches on modern-day anxieties, has a special talent for tapping into the anguish of unsalvageable relationships. 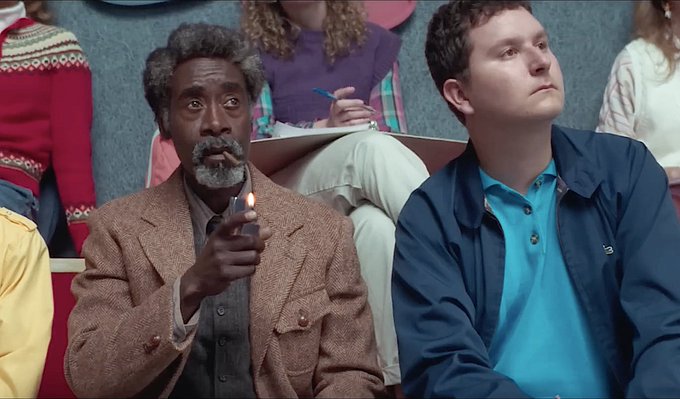 His films are filled with chaos, confusion and anxiety but also humour and charm. His characters are not always the smartest people in the world, but it doesn’t matter because you’re never bored watching them because they’re so relatable. 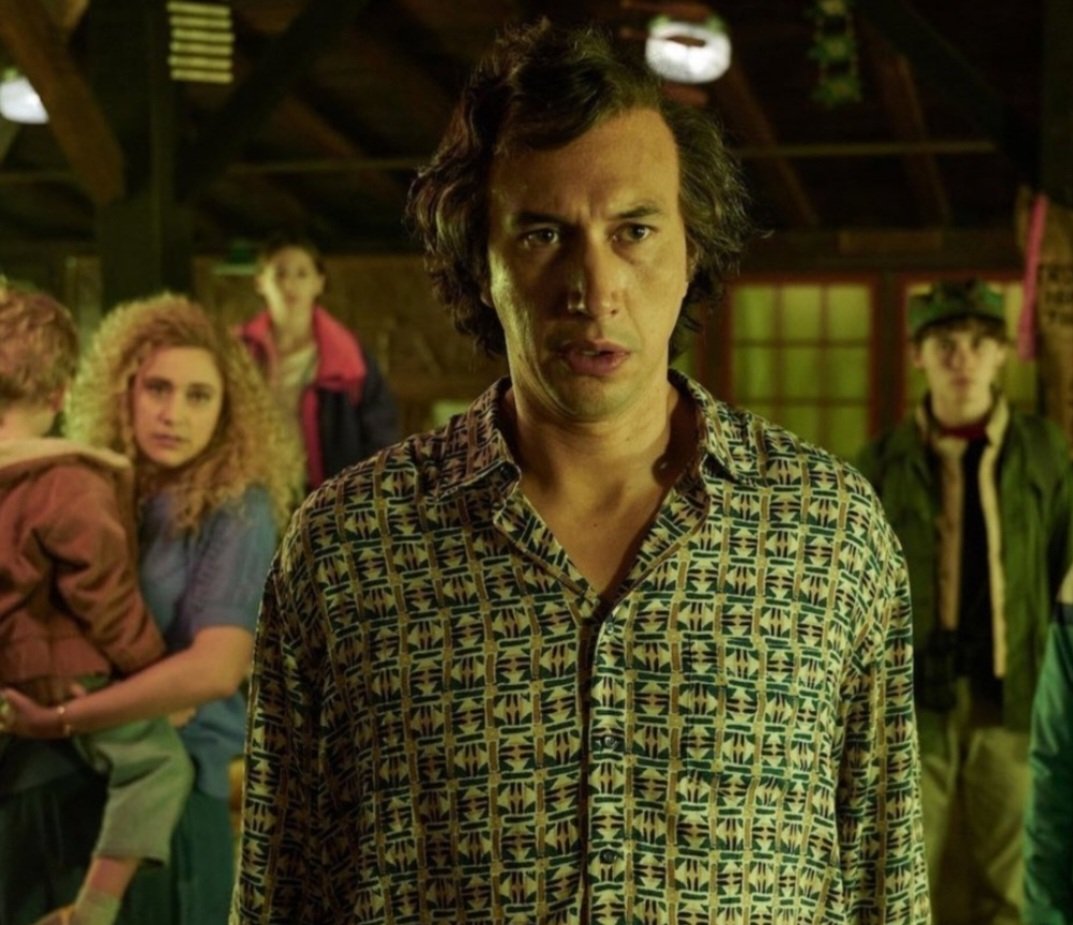 His work is jam-packed with sharp humour, but it also captures the anxiety of modern life in America, from the perspective of a young person who feels adrift in an overstimulated world.

Keeping up with his own tab, his upcoming film, White Noise is a darkly comedic take on the modern world: we’re all worried about death, and so we try to numb our anxiety with medication, comfort grocery shopping anything that will reduce the acute pain of living into white noise. The film is here with its first trailer. Check out this article to know everything.

The sky is falling and the world is ending, and for some people, that’s just in time for their New Year but for Noah Baumbach and his weird world, it is time for White Noise.

As the saying goes, a family who stays united when the end of the world is near will always be close to each other.

In the weird teaser, you’re introduced to the Gladney family, which consists of Heinrich and Steffie, Jack’s kids “from wives one and three”; Denise— Babette Gladney’s daughter “from husband two”; Wilder, Babette and Jack’s only child Together they are a family consisting of an only child from their marriage. 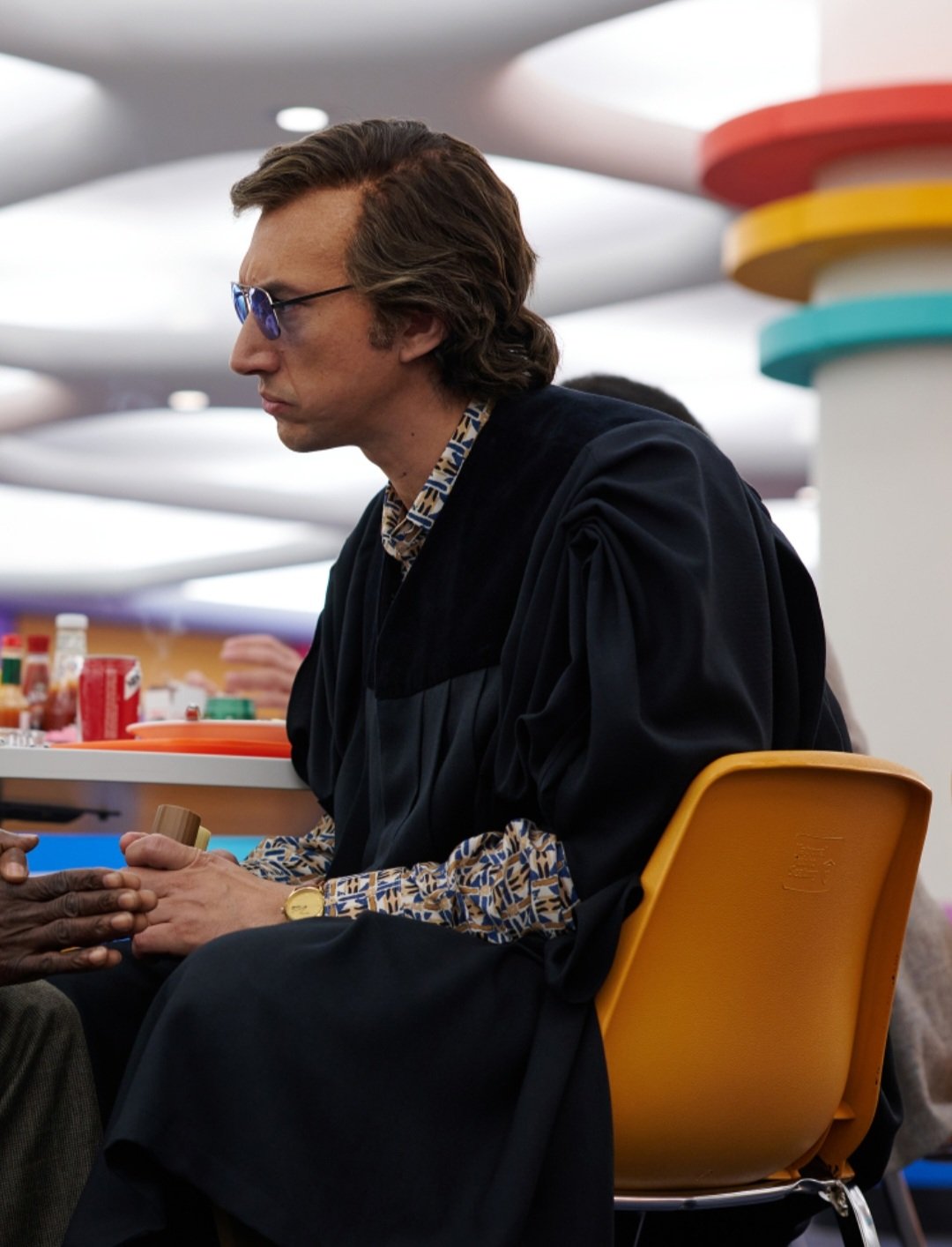 As for the current couple in charge, Jack reveals that he and Babette are each other’s fourth marriage with both hoping it will only get better. After a dangerous poisoning incident, the family has to flee their home &amp; depend on one another to survive.

With that said, this is not a generic sci-fi movie. In fact, it has both comedic and dramatic aspects to it that make it different from other films like these. Every family member brings their own particular skill set to the table.

A Little Context On The Film

Netflix’s White Noise film is an adaptation of Don DeLillo’s 1985 novel, following an unconventional college professor who captivates his students with his teaching about Nazism and is curious about the connection of death and life with a creepy interest towards death by weird methods.

Major experiments with himself, and he starts showing the results in terms of falling hair, adapting to a potbelly and his own wife forgetting him due to the magic pills. 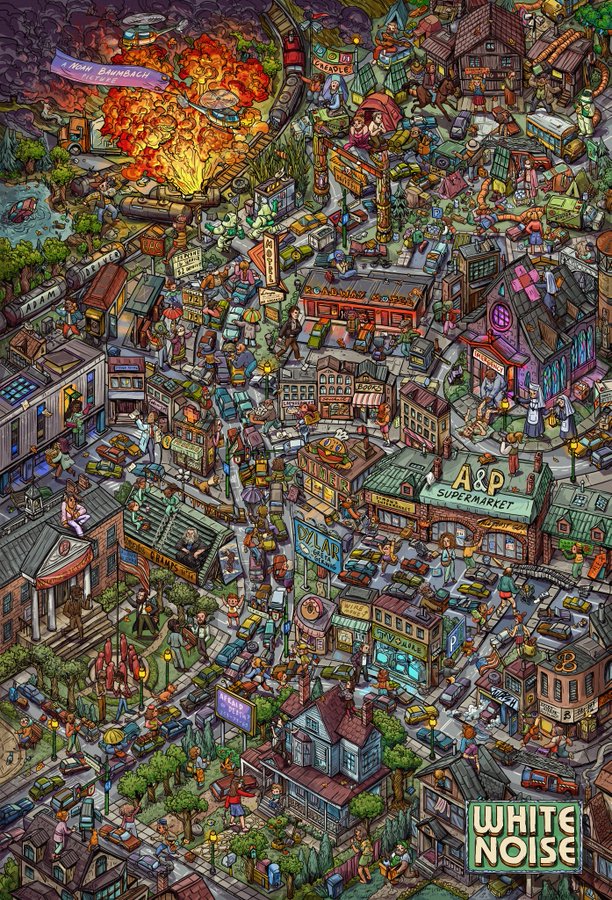 Talking about the kids, they’re watching TV constantly, if not for any other reason than a morbid fascination with air disasters. 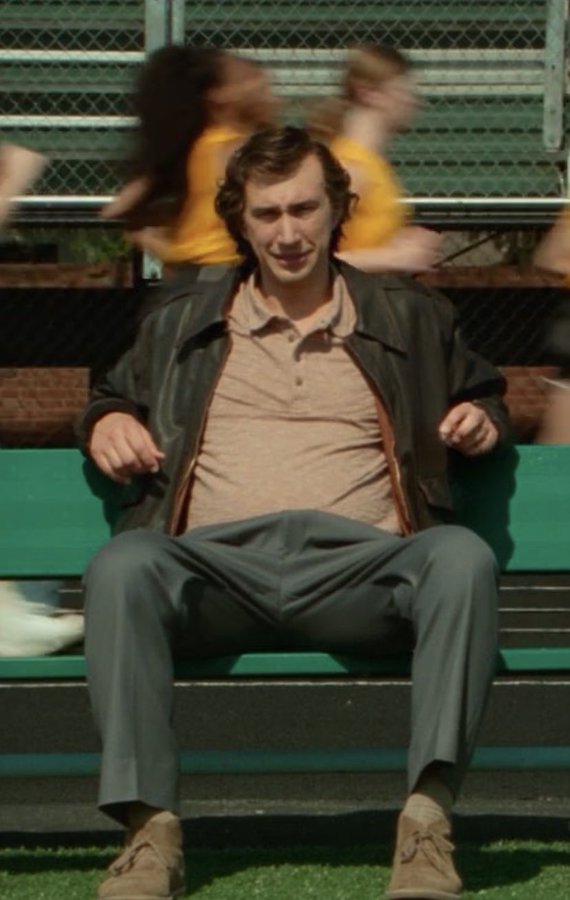 The film is all set to get on the streaming giant, Netflix with a slated premiere date of December 30th. The film brings a star-studded cast including Adam Driver, Greta Gerwig, Don Cheadle, Sam Nivola and May Nivola.