White Noise Soundtrack: Every Song Featured in the Film

The opportunity to create something that is out of the box and yet relevant and contemporary. The White Noise soundtrack will be remembered over the years as all 21 songs in the film are unique in their own way, while they set the perfect ambiance for a film that is set amidst a chemical leak. 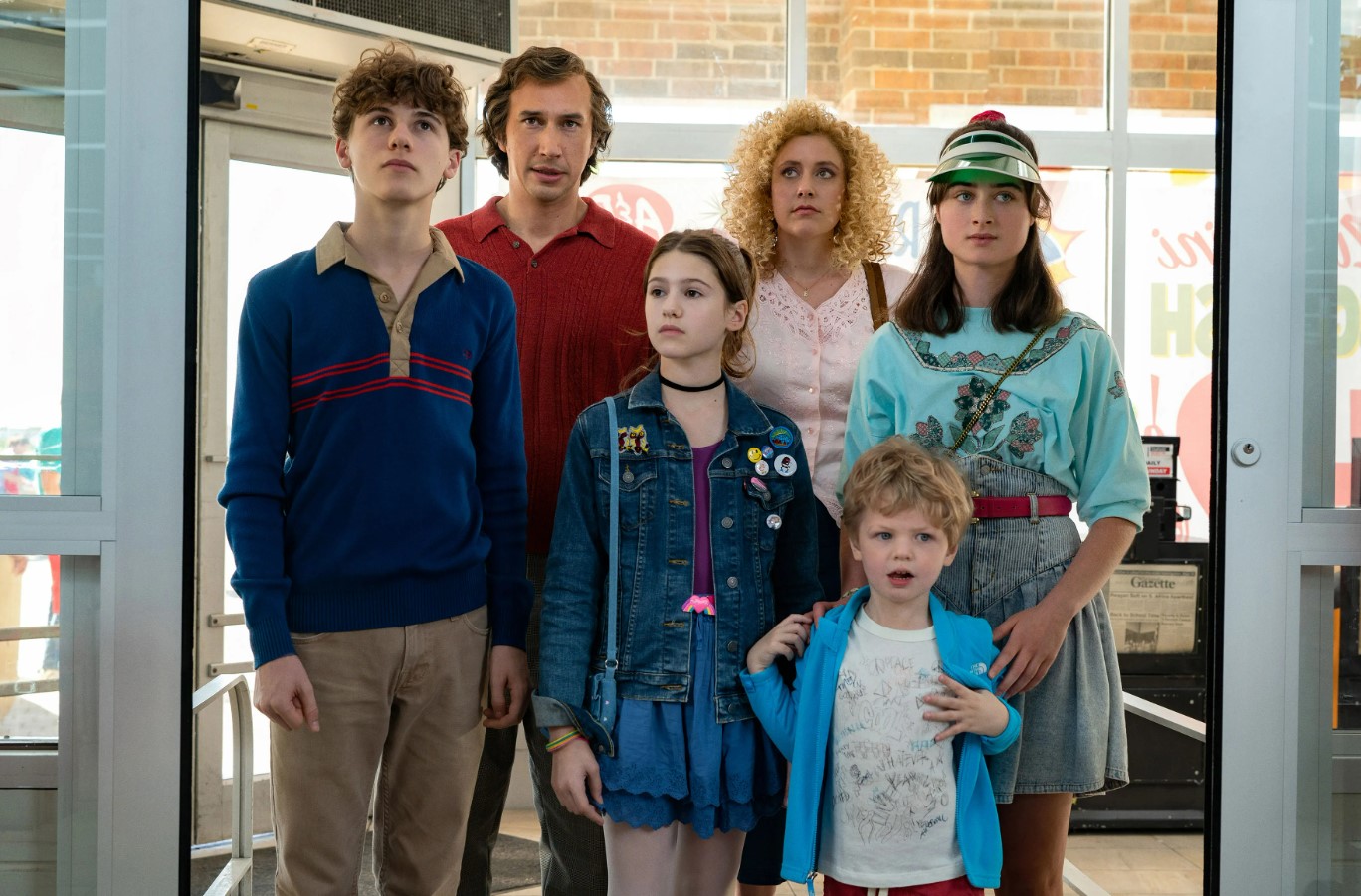 The list of songs in White Noise is as follows:

Apart from the above tracks, a single titled New Body Rhumba was recorded and released separately on September 30. However, it was not included in the original soundtrack.

Who has Composed the Soundtrack for White Noise? 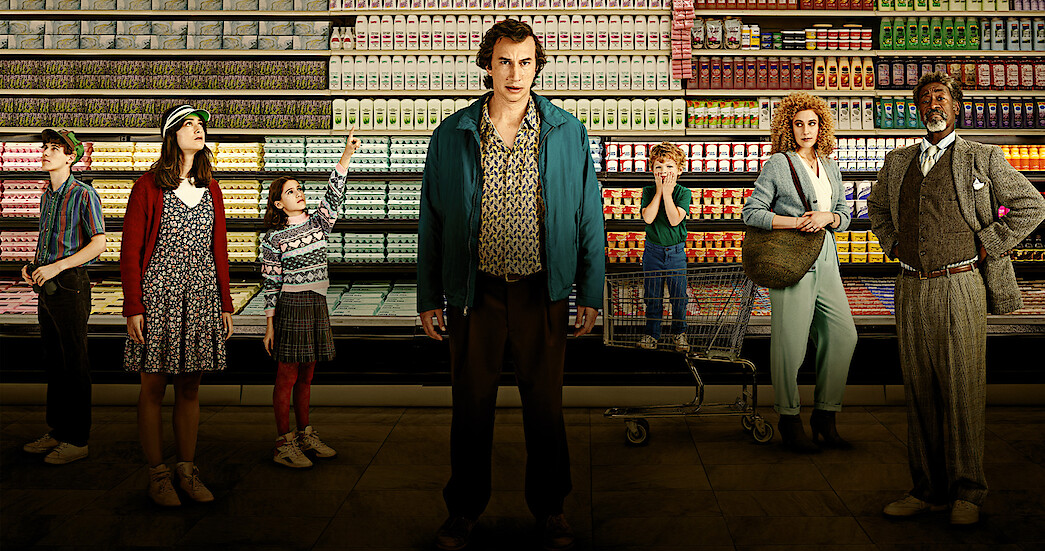 The soundtrack has been composed by Danny Elfman, who has been riding a wave of success after Doctor Strange’s music was appreciated. White Nosie marks the first collaboration between Elfman and Noah Baumbacch, and the composer’s association with the project was revealed in the month of August.

Talking about the film, Elfman said that it was ‘completely obvious to me that it was one of those projects that come along every now and then where there’s no genre to indicate what type of music it should be.’

“I like being out of my comfort zone, and I was way out of my comfort zone that night [performing at Coachella] and that’s good for me. I know I can write film scores forever, but I [can] get too comfortable doing that. When you’re an artist, comfort is death in its own way. You’ve got to force yourself out [of that], if you want to stay alive,” he added.

The Soundtrack has been Nominated for Several Awards The music offers the necessary unpredictability required for a film of this kind. The audience goes through a roller coaster of emotions, and the music appropriately complement the film.