Where was Persuasion Filmed? Exploring the Locations

Persuasion was released on Netflix on July 15, 2022, and it caught the attention of the spectators. When Frederick Wentworth, the one who got away, reappears in Anne Elliot’s life, she must choose between putting the past behind her and listening to her heart when it comes to second chances.

Spectators are curious about the filming locations, and there is some digging to be done, right? The characters’ faces were perfectly depicted with natural expressions of love, happiness, sadness, fear, and misery. The movie received a positive response from the audience. 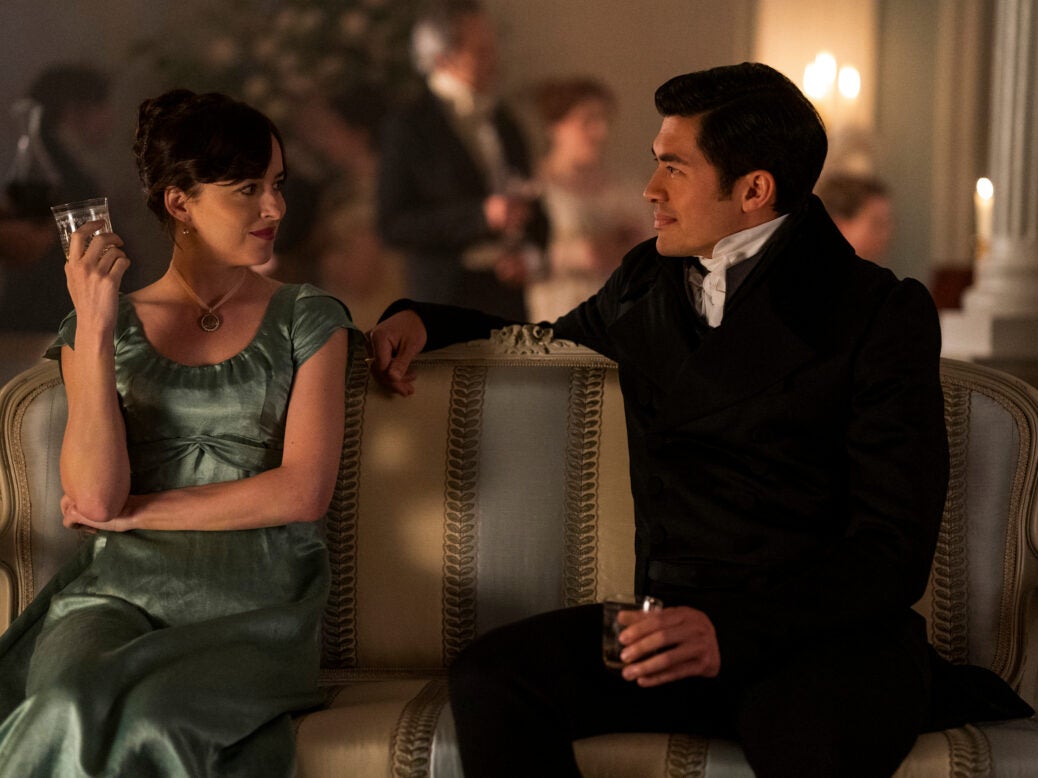 Where Was Persuasion Filmed?

In May 2021, principal photography began. The majority of the scenes in the movie were shot in Bath, but there were some scenes shot in other locations throughout the South of England.

Bath is the largest city in Somerset, England, and is famous for and named after its Roman baths. In addition, the filming locations include the London Metropolitan Area, Somerset, Dorset, and Buckinghamshire, among others. 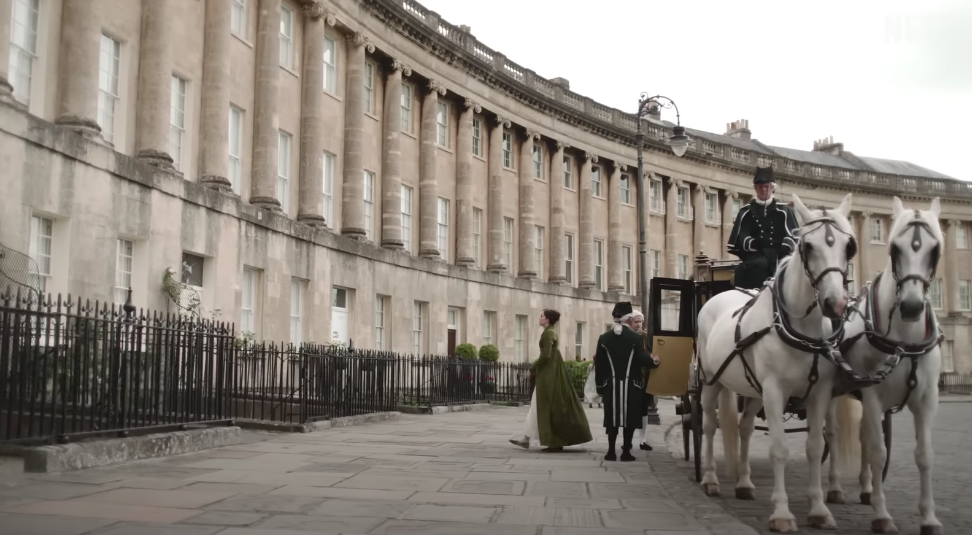 Let’s start with the movie’s main setting. Bath Street was used for a number of pivotal sequences. The Royal Crescent, which has also been used in Bridgerton, is one of the locations in the spa town that highlights.

The exterior of Camden Place, Elliot’s home in the city is depicted in the movie. Yes, audiences who have seen Bridgerton must have recognized the location.

Bath receives up to 1.3 million visitors per year, making it one of the ten most visited English cities by foreign tourists. The spas, canal boat tours, Royal Crescent, Bath Skyline, Parade Gardens, and Royal Victoria Park, which hosts carnivals and seasonal events, are among the attractions.

Prep work in Bath for the filming of Persuasion with Dakota Johnson. Imagine if this was your job! pic.twitter.com/TWrBObSLD1

Somerset is a rural county with rolling hills such as the Blackdown Hills, Mendip Hills, Quantock Hills, and Exmoor National Park, as well as large flat areas such as the Somerset Levels.

Ammerdown House serves as the setting for the movie. Ammerdown House was built in 1788 in Kilmersdon, Somerset, England. It has been designated as a Grade I listed structure. The house served as the insight for Camden Palace, the White Hart Inn, and Molland’s Confectioners. 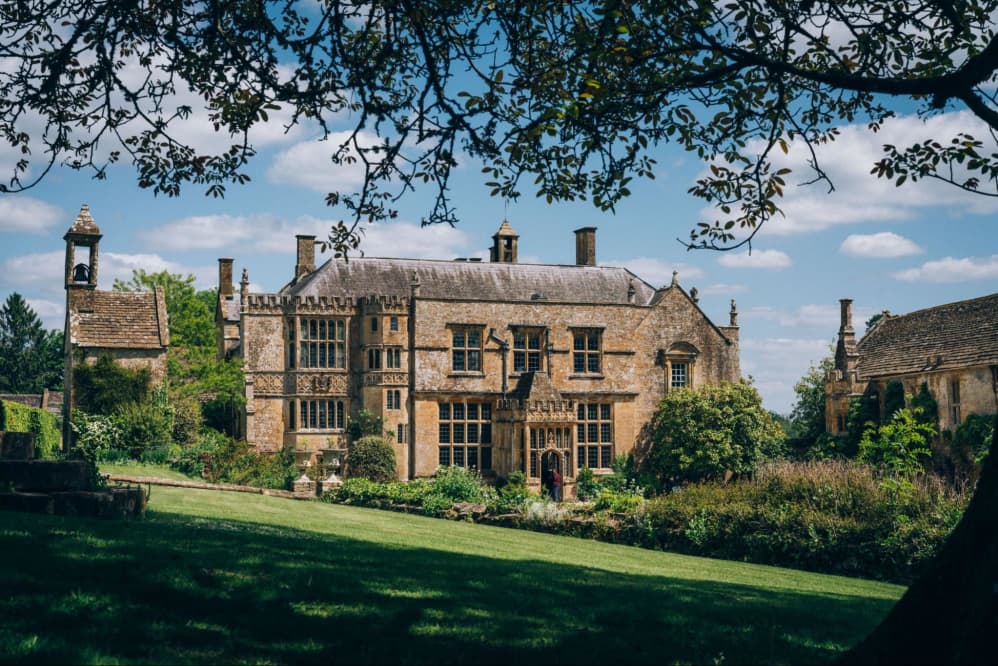 Salisbury is a medieval cathedral city in Wiltshire, a county in southern England. Trafalgar Park was the location for the Kellynch Hall production. It is a large Georgian country house that is also known as the Trafalgar House. It was constructed in 1733.

The house is set on extensive grounds on the Avon’s left bank, opposite Charlton-All-Saints. Not only that but it was also used to shoot scenes in Anne’s room while she was staying in Lyme Regis. 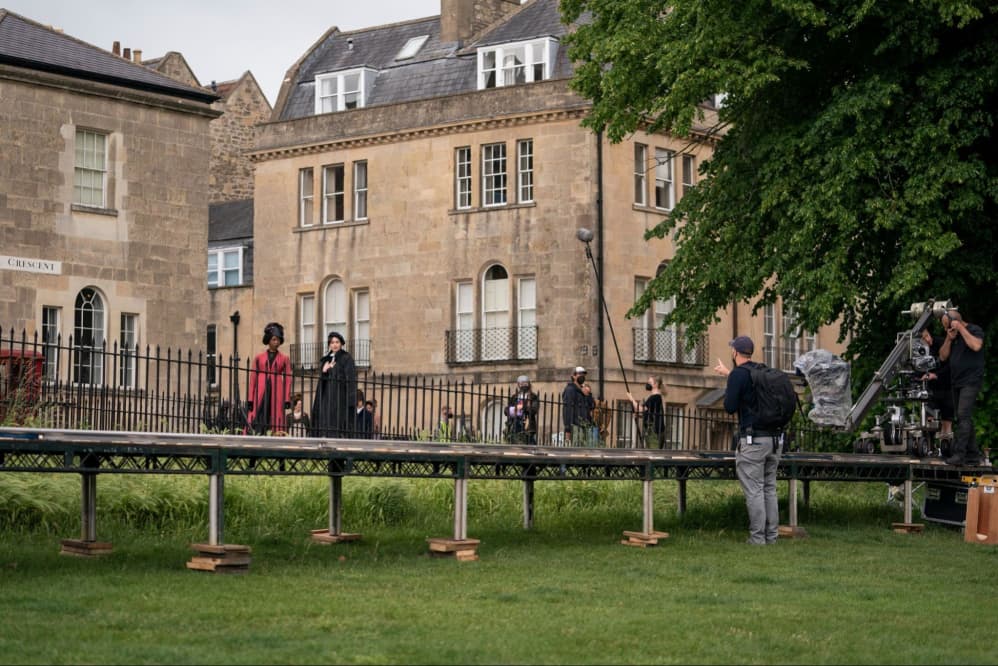 Dorset is a county in the southwest region of England. It is famous for the Jurassic Coast, a long stretch of the English Channel with many fossils and rock formations that show millions of years of geological history.

There were some romantic scenes of Lyme Regis in the movie, and the location is actually set in Dorset. The Cobb was used for the filming. Freshwater at Burton Bradstock is also among the locations. 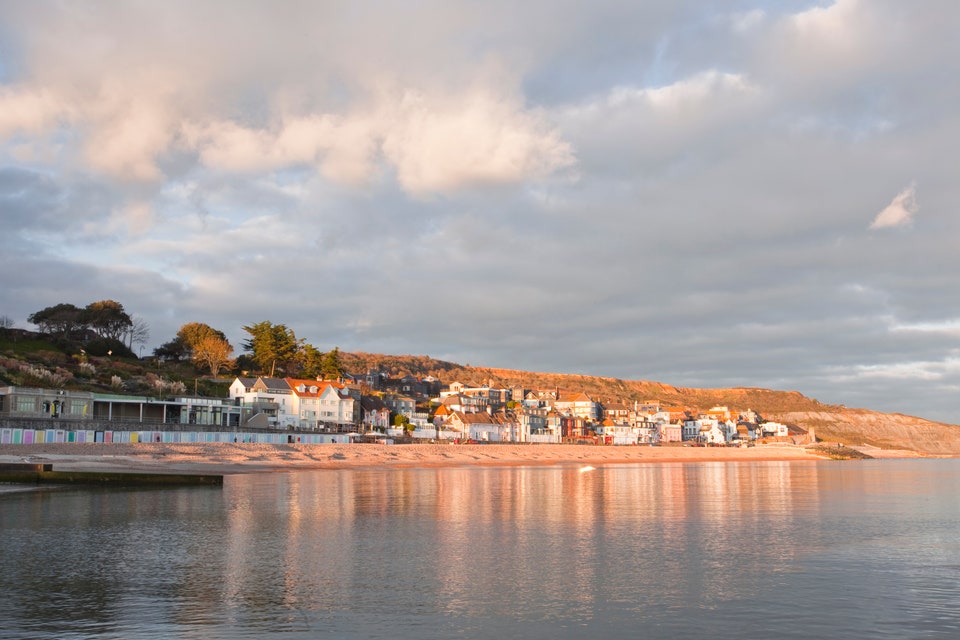 It appears that many locations were featured in the movie. What do you think about the locations? You are welcome to leave your opinions in the comments section below.