The vampire movie ‘Day Shift’ featured some incredible locations in its sights, which made everyone curious about where the movie was shot. On August 12, 2022, Day Shift was released on Netflix to mixed reviews from critics.

In the movie, a hardworking father looking to provide for his daughter uses a mundane pool-cleaning job as a cover for his true calling: hunting and killing vampires. This movie, according to viewers, is a mix of comedy and adventure.

He tries to maintain interaction with his daughter while also dealing with financial difficulties in order to care for her. The intense action sequences are perfectly balanced to keep viewers hooked up to the screen. Let’s explore the filming locations. 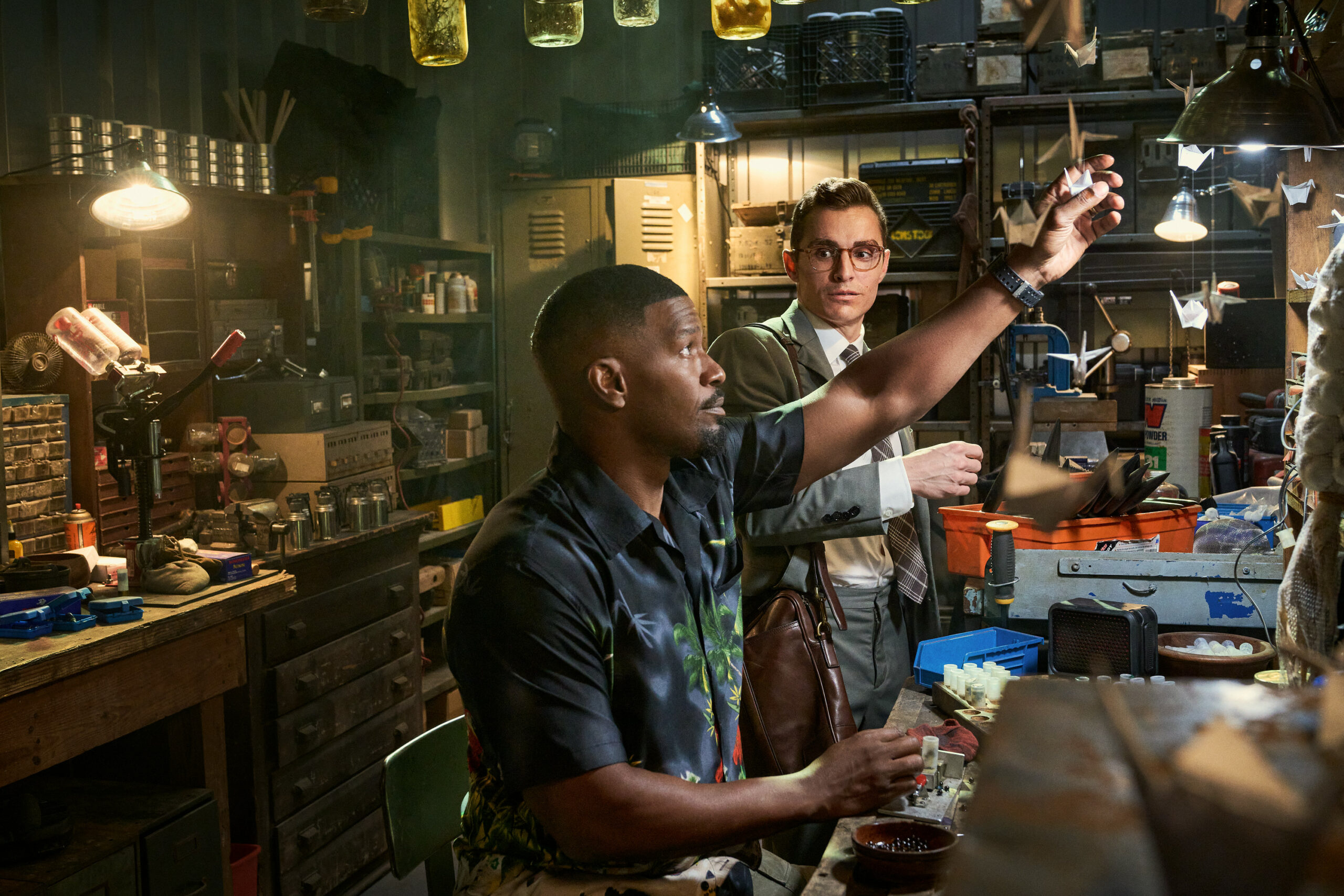 Begin, principal photography was set to begin in Los Angeles, California. To be more specific, the San Fernando Valley and Duluth zones were highlighted.

Lookalike stunt doubles were also hired for the movie, primarily for the action scenes, and there is definitely a lot of movement. The director spoke to an outlet about why the movie was set in Los Angeles in particular.

“I live in Koreatown, and you have to earn money. Earning enough is such a huge part of living in L.A. because it’s expensive to live here. So being a pool cleaner is not a good enough job. [Jablonski] had to get a side job to supplement his income.

And there’s another secret world of vampires that are hiding right under our noses that nobody knows about.” 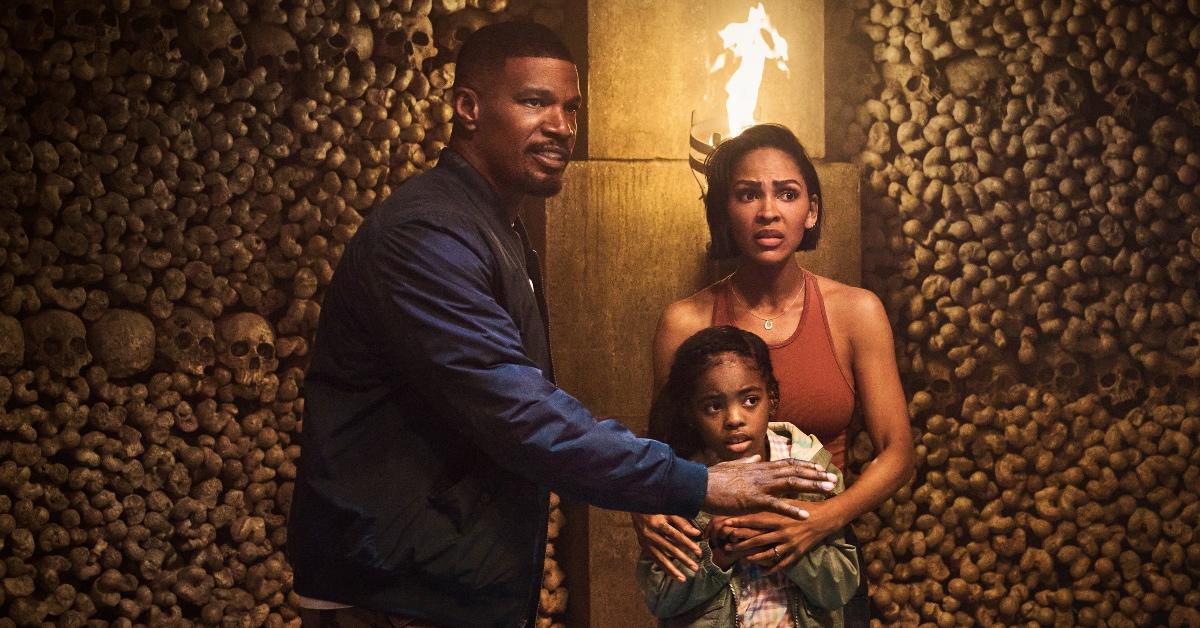 Another fascinating fact is that Day Shift was not entirely shot in Los Angeles at first. The first half of the film was shot in Atlanta, Georgia, particularly at the North DeKalb Mall and the Gwinnett Place Mall.

North Dekalb Mall is an enclosed shopping mall in unincorporated DeKalb County near Decatur, Georgia, a suburb of Atlanta. On one level, the center currently houses more than 85 stores.

The mall also has a food hall and multiplex movie theatre. Along with Day Shift, scenes from Clint Eastwood’s 2018 movie The Mule were shot in the strip mall parking lot. 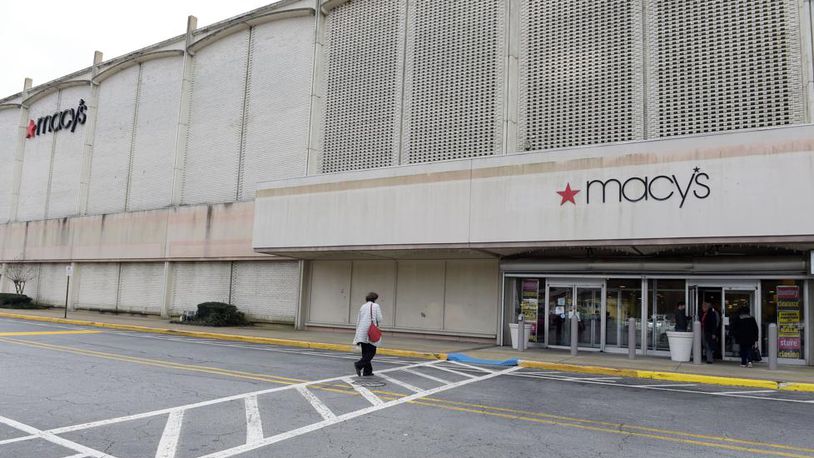 Gwinnett Place was the region’s leading mall for the first 16 years, attracting shoppers from as far away as South Carolina and focusing attention on what was then one of the fastest-growing counties in the country.

Along with Day Shift, it has been used as a Starcourt Mall place in the third season of Netflix’s Stranger Things.

The San Fernando Valley, also known as the Valley among locals, is an urbanized valley in Los Angeles County, California. The valley is well-known for its famous movie studios, including Warner Bros. and Walt Disney Studios. It also houses the Universal Studios Hollywood theme park.

Several central scenes for the movie were shot in Glendale and Simi Valley. Circus Liquor is located at 5600 Vineland Avenue in North Hollywood, and external shots include Tampa Avenue and Devonshire Street. 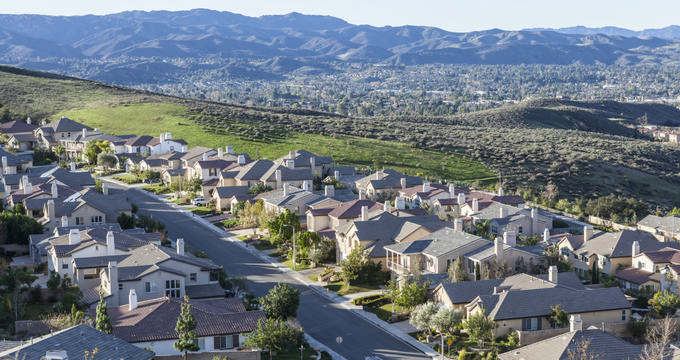 The director stated, “Everything in Day Shift was done in-camera, visual effects were used just to augment. There were never visual effects takeovers. I didn’t want to make that movie”.

He also mentioned not being an enthusiast of “half cartoon” movies, concluding with “in about 10 years, they won’t have to do car chases anymore. They’ll animate them. But I’ll be long gone by then, my brother. I’ll be out fishing and playing golf!”

What are your opinions on the movie’s filming locations? You’re welcome to share your thoughts in the comment section below.