Where was AMC’s Mayfair Witches Filmed?

Mayfair Witches, a supernatural thriller drama based on Anne Rice’s novel trilogy Lives of the Mayfair Witches, premiered on AMC recently. The Alexandra Daddario starrer follows a neurosurgeon who is not aware that she has ties to a family of witches and is also their heir.

The premise of the show makes for an interesting watch, and the drama is further exemplified by the spooky locations that appear in every episode. Fans are now wondering where Mayfair Witches was filmed. Continue reading to find out. 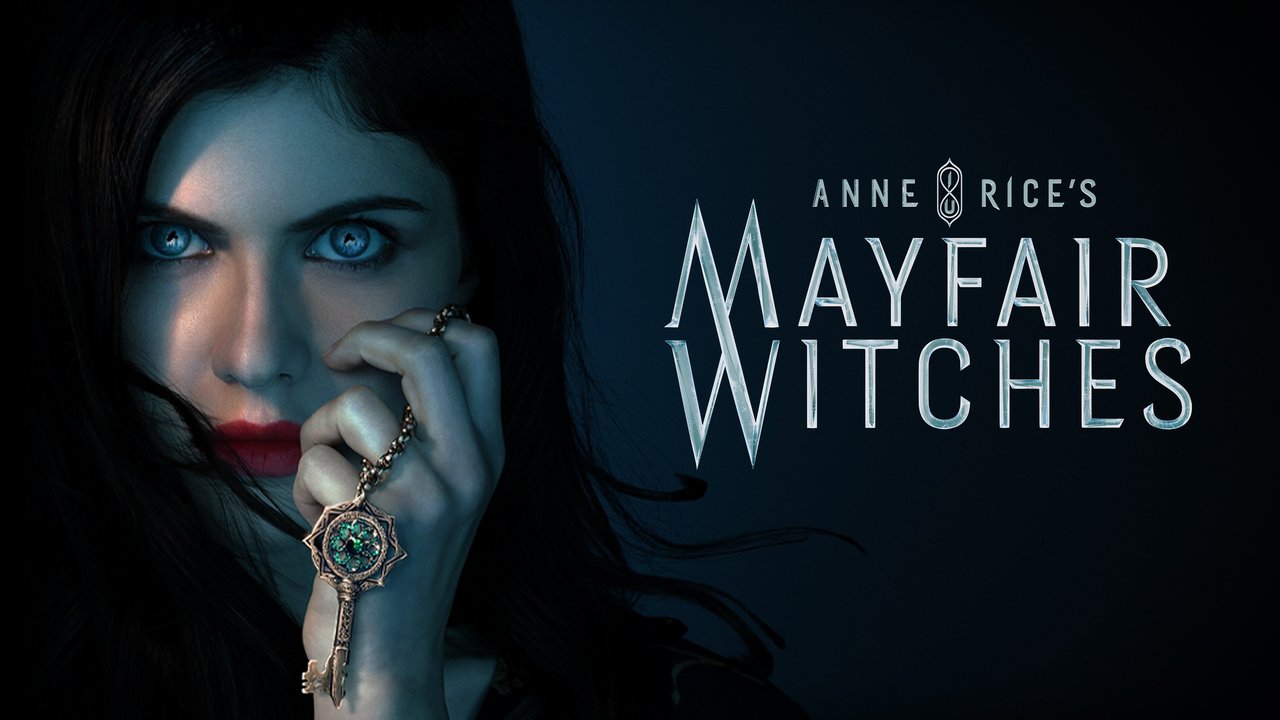 The series was mainly shot in Louisiana. The filming commenced in April 2022 and concluded in September of the same year. Here are all the places where the shooting was Mayfair Witches took place:

The major portion of Mayfair Witches was shot in the city of New Orleans in Louisiana. The city also happens to be the birthplace of the novel’s author, Anne Rice. The cast and crew set up their base around an old house named Soria-Creel House. The property is located at 3102 Prytania Street in the Garden District. 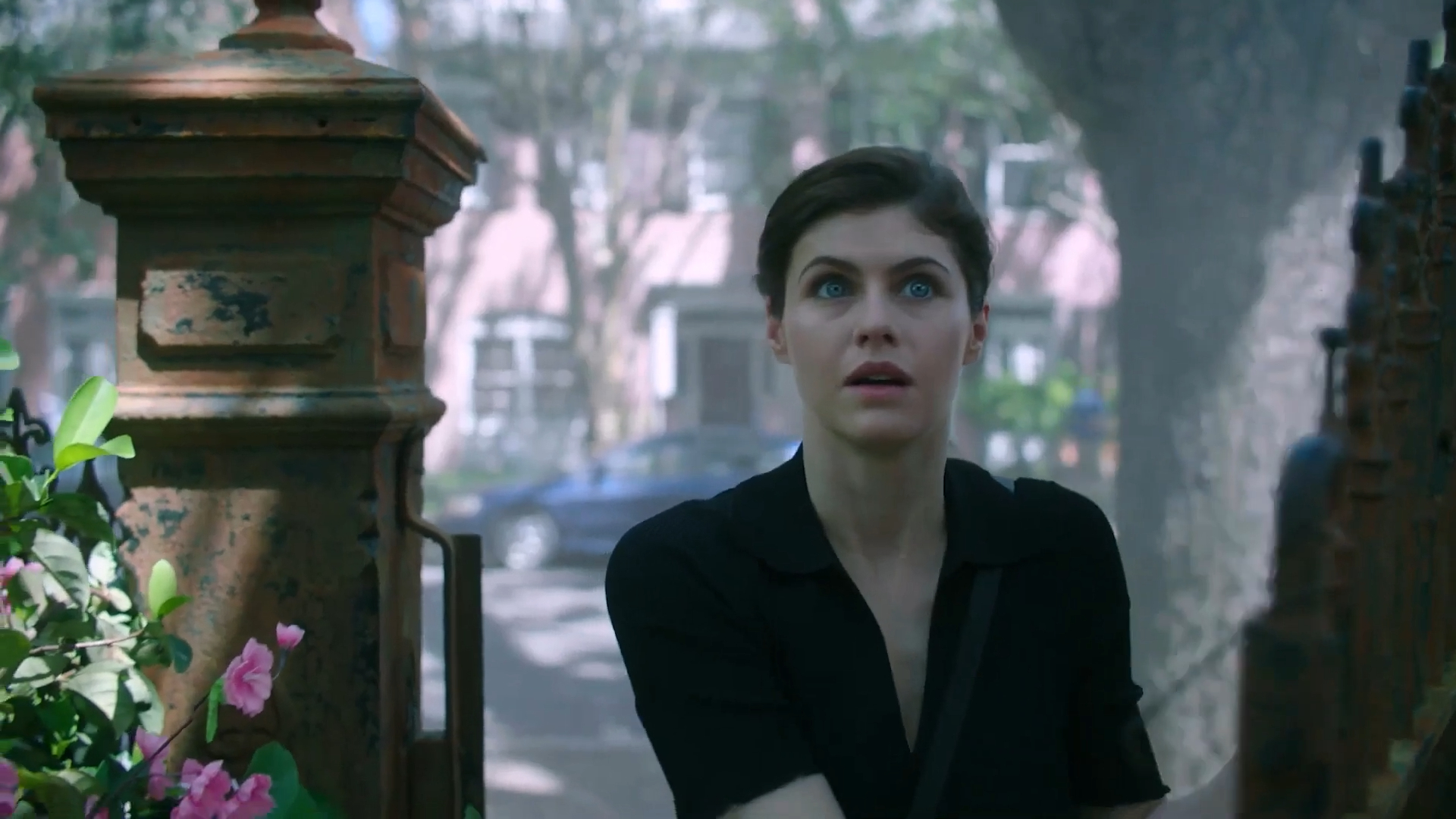 Coincidently, Rice’s childhood home is also situated in the same neighborhood. Soria-Creel House was renovated and decorated to match the spooky and gloomy vibe of the show. The production team was seen taping some sequences during the night in the street.

The place was lit up, and fog machines were used to make an eerie environment. Actor Tongayi Chirisa, who stars as Ciprien Grieve in the show, talked about the experience of filming in the same street where Rice’s house was located. He said in an interview, “We actually couldn’t get the real one but we were able to get one that was similar.”

“And so, like Harry was saying they actually reproduced the outside but internal stuff they had to do it onstage. But I think the spirit of New Orleans and the spirit of Anne Rice lives because we filmed in the same street that the house was in,” Chirisa added.

Meanwhile, a studio in New Orleans was utilized to shoot some interior scenes. A few key scenes of the first season of Mayfair Witches were recorded on First Street. The cast and crew were also spotted filming inside a church in the city in mid-2022. 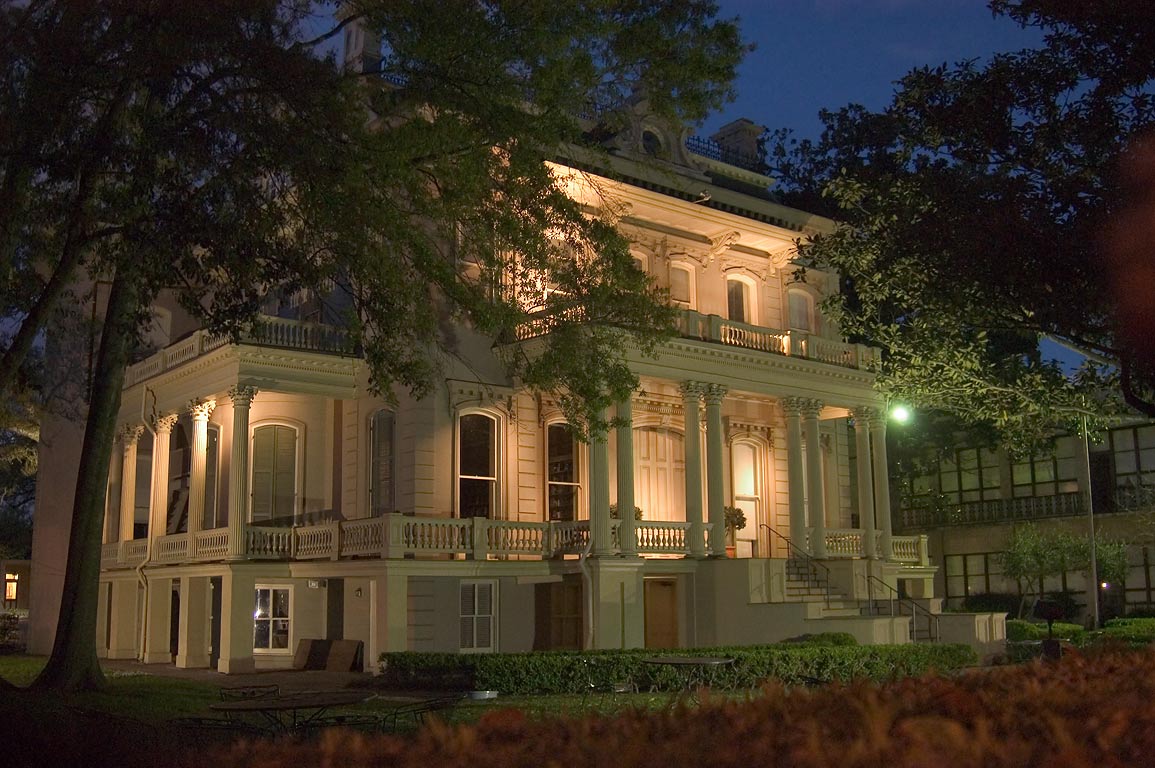 New Orleans, situated on the Mississippi River, is the most populous city in Louisiana. It is known for its vibrant nightlife, live-music places, and historical cuisines. The city also houses a number of tourist attractions, including The Historic New Orleans Collection, the New Orleans African American Museum, and the New Orleans Jazz National Historical Park.

Before Mayfair Witches, a number of other hit shows have also been filmed in New Orleans, including American Horror Story, True Detective, Your Honor, The Originals, Saturday Night Live, The Magicians, and Into the Badlands. Films like Black Bird, Django Unchained, 21 Jump Street, and Jurassic World were also shot in the city.