Where to Watch 8-bit Christmas Online?

Wanted a Nintendo as an 8-Bit Christmas present? Well, don’t you stop scrolling.

Isn’t Christmas all about gifts, X-mas trees, food, cookies, gingerbread, and of course, Santa! But what if you could have a different Christmas?

Well, 8-Bit Christmas by Michael Dowse is certainly different and is going to take you on a joy ride of how to get that “Nintendo”! The film will tell you everything that you would possibly want to know about the difficulties one has to go through to get a Nintendo! 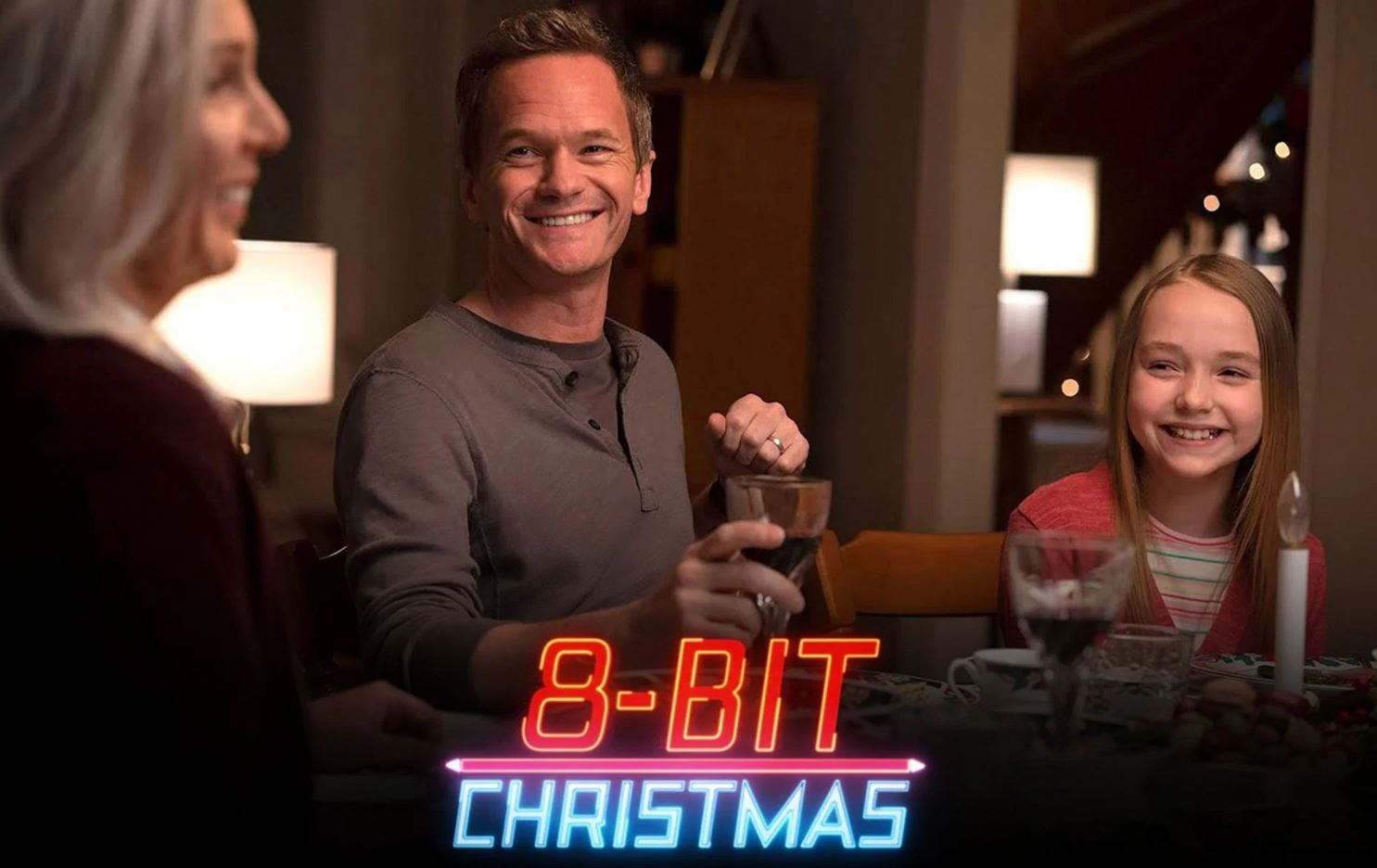 In short, 8-bit is a story that shifts from flashbacks and brings you to the modern-day. Jake Doyle, takes the moment to speak to his daughter about his Christmas adventure from his childhood.

Well, with such an intriguing plotline, are you thinking of ways to watch 8-bit online? Let’s find out!

Where to watch 8-bit Christmas Online?

8-bit Christmas is currently available to stream on HBO Max. The movie, made under the direction of Michael Dowse will release on the platform on November 24th.

The movie comes from a book of the same name and is written by Kevin Jakubowski. He is the same person who gets the credit for the screenplay of the movie.

Some of the other members of the star-studded cast include Steve Zahn, David Cross, Cyrus Arnold, and June Diane Raphael.

Warner Bros Pictures, Star Thrower Entertainment, and New Line Cinema have come together to produce the movie together. The movie will exclusively stream on HBO Max and is very different from the regular Christmas movies. 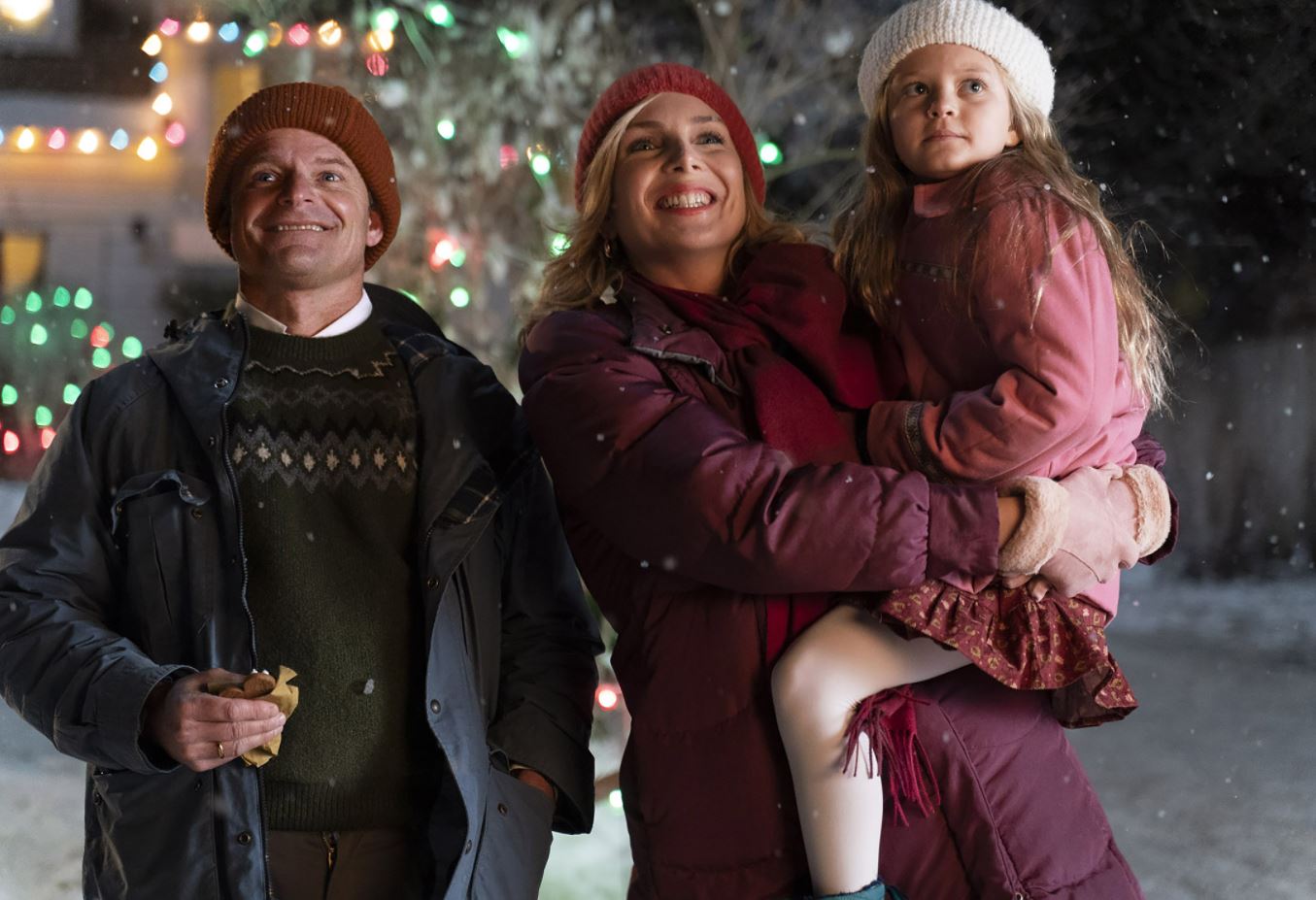 Here is the official synopsis of the movie from IMDb, “In 1980s Chicago, a ten-year-old set out on a quest to get the Christmas gift of his generation – the latest and greatest video game system.”

Watch the trailer for 8-bit Christmas to understand how crazy a ride it is.

People welcomed the official trailer of 8-bit Christmas on November 4th, 2021. It received positive acclaim throughout.

The movie takes you to the snowy roads of Chicago, the brimming picturesque, and a narrative that defines it all. The trailer shows what you can expect from the movie as it walks through the life of Jake Doyle and his set of friends.