Where is Yellowstone Filmed? Here Are All Filming Locations

Let’s face it. Yellowstone was filmed in some stunning locations. Most people are probably familiar with this show, but for those that aren’t, here are the facts. The story chronicles the Dutton family, who run Montana’s largest ranch. Yellowstone centres around the Dutton family drama set against the backdrop of Native American tribes and national parks. 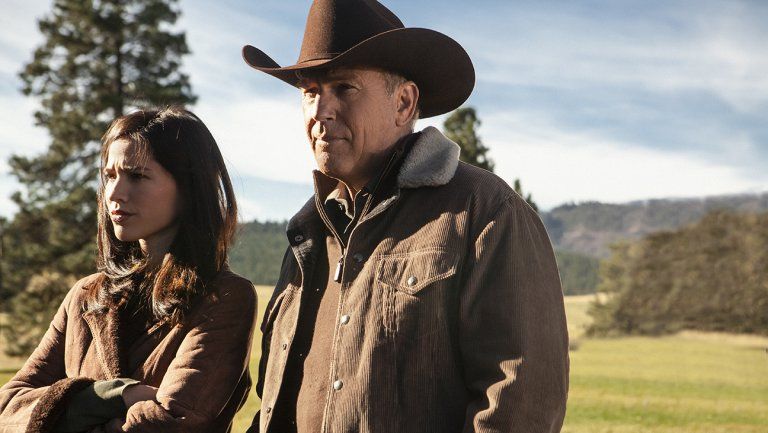 The drama is also centered on the disputes that arise between the shared borders of a major cattle ranch, a Native reservation, and land developers. The show presently has four seasons, all of which are performing well. It’s one of the most well-known shows that viewers like binge-watching.

We’ve just noticed that Yellowstone viewers are curious about the locations where the show was filmed. So what about a rundown of all the locations? Sounds amazing? That’s perfect! 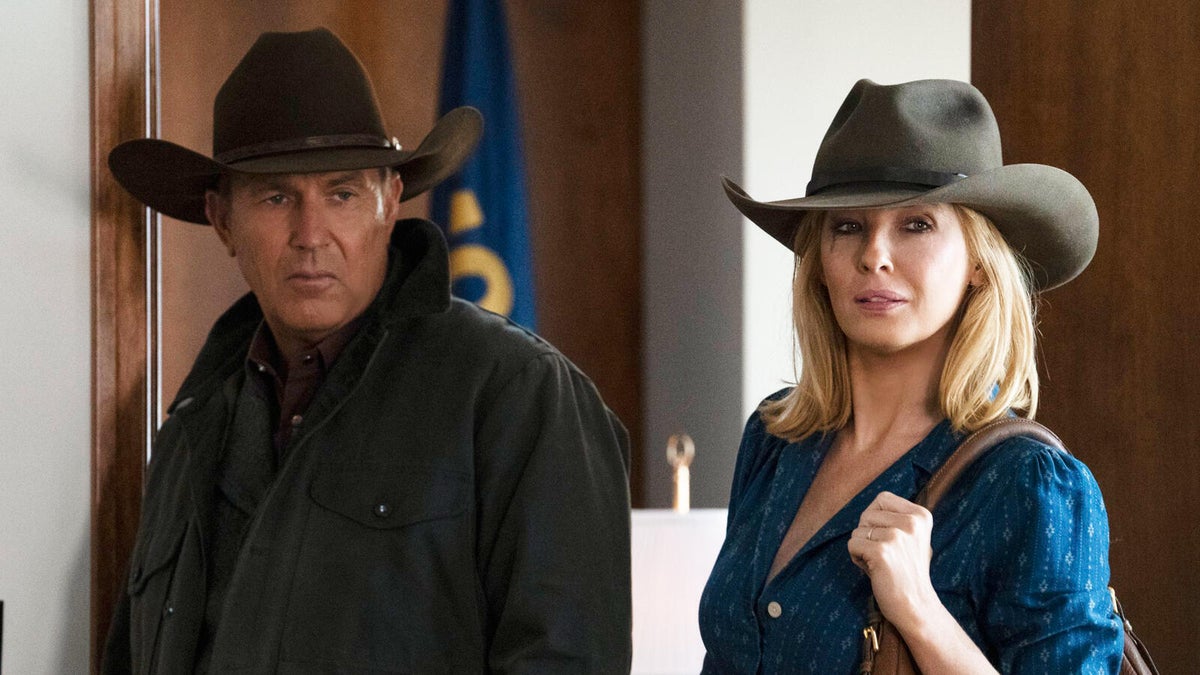 Ranch in Montana Is A Real Property

Yes we’re getting started right away. Principal photography for the series started in August 2017 at the Chief Joseph Ranch in Darby, Montana, which originally stood in as the home of John Dutton. The 6,000 square foot lodge depicted in the series is part of an active family-owned ranch.

The Community Medical Center, Ryman Street near the County Courthouse, and a diner on Brooks Street downtown Missoula, as well as locales in adjacent Hamilton, Montana, were all used in the show. 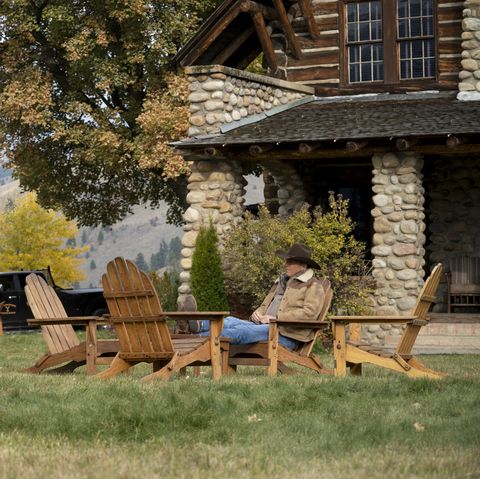 The original house of the Chief Joseph Ranch, which is now a guest ranch, was used to shoot John Dutton’s ‘log mansion’ home a few miles south of Darby. If you want a inside peek at the Ranch house, watch the tweet below. It’s actually the Real Yellowstone Ranch!

After Cincinnati, Ohio residents William S. Ford (1866-1935) and Howard Clark Hollister (1856-1919) acquired 2,500 acres on the Bitterroot River for a vacation property and formed the Ford-Hollister Ranch. The residence was completed between 1914 and 1917.

In Toledo, Ohio, Ford was chairman of Owens-Illinois Glass. Hollister served on the US District Court for the Southern District of Ohio as a judge. The architects were Toledo’s Bates & Gamble. The house is 5,000 square feet in size, including a parlor of 2,200 square feet. And the amazing fact is you can actually live over there!

Shooting took place in and around Park City, Utah too. All three soundstages at the Utah Film Studios in Park City, comprising 45,000 square feet, were used in the production. Offices, editing, a large clothing department, and construction shops are all housed in the structure. 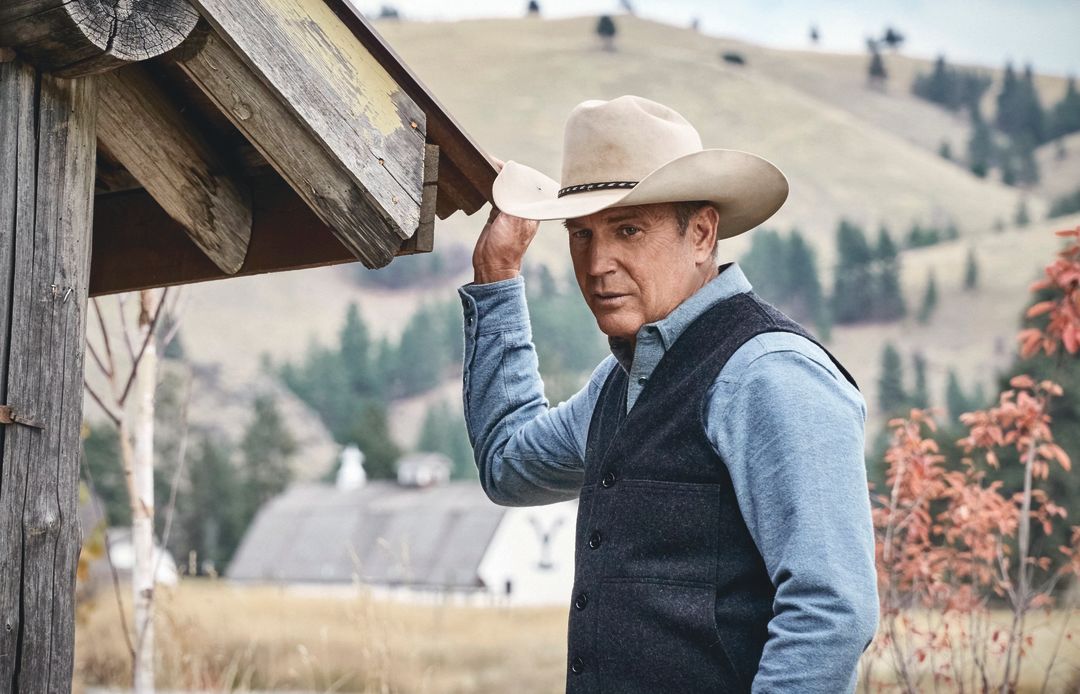 The show had shot in over twenty locations in Utah by November 2017, including the Salt Flats, Promontory Club, and Spanish Fork. In addition, shooting took place in Montana at numerous sites. While the show’s locations aren’t as close together as they appear in the show, they do exist just outside Yellowstone National Park. 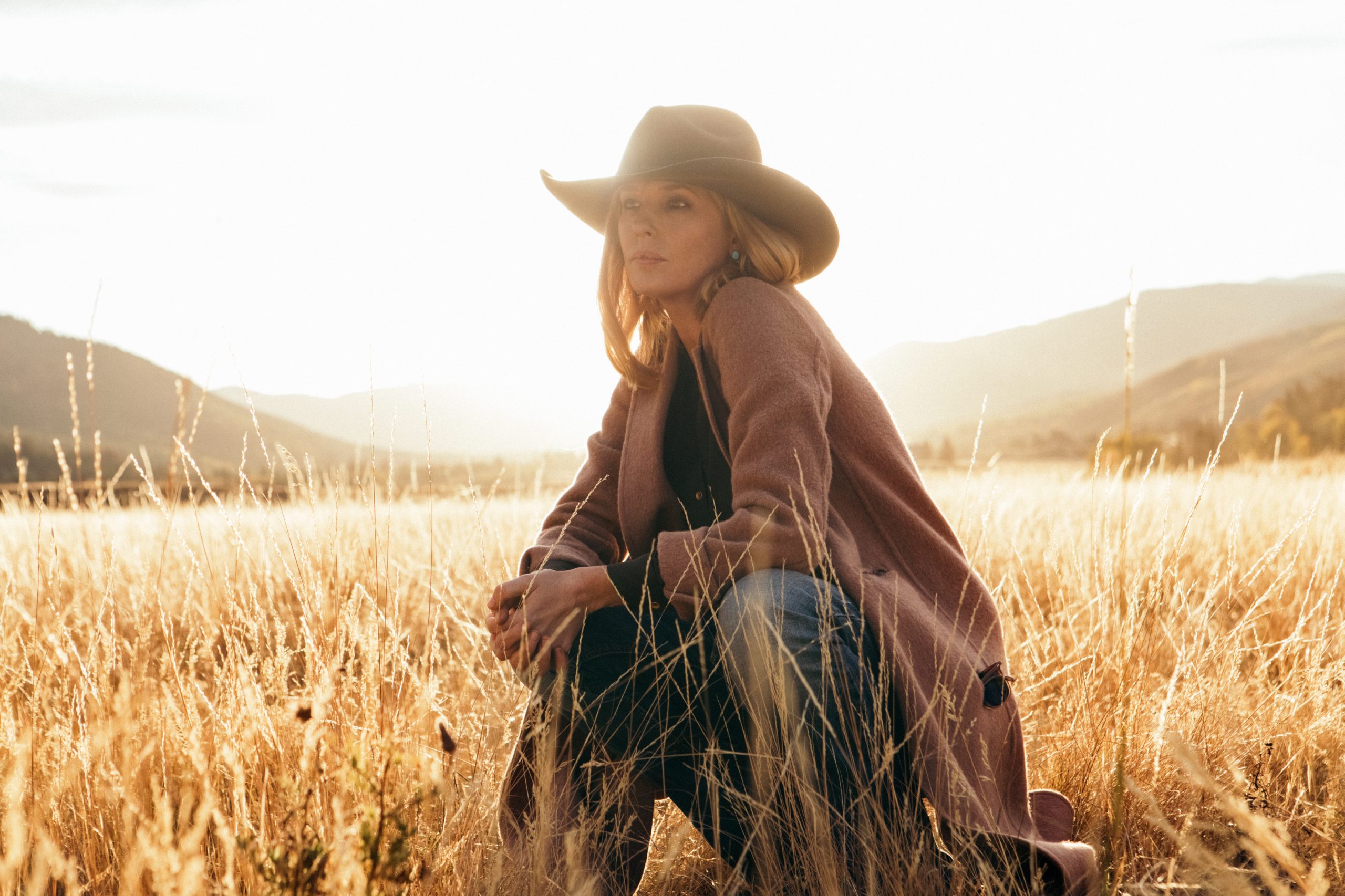 As we discussed above, you can genuinely live at the location that seems fantastic. Please let us know if you would want to visit any of these locations. Till then, Toodles!