Where is Tom Welling Now? Here’s Everything We Know About ‘Smallville’ Actor

Thomas Joseph Welling is popularly known as ‘Tom Welling’. He is not just an actor but also a director, producer, and model. He was born in Putnam Valley, New York, U.S. To date, he has starred in many great shows and films. 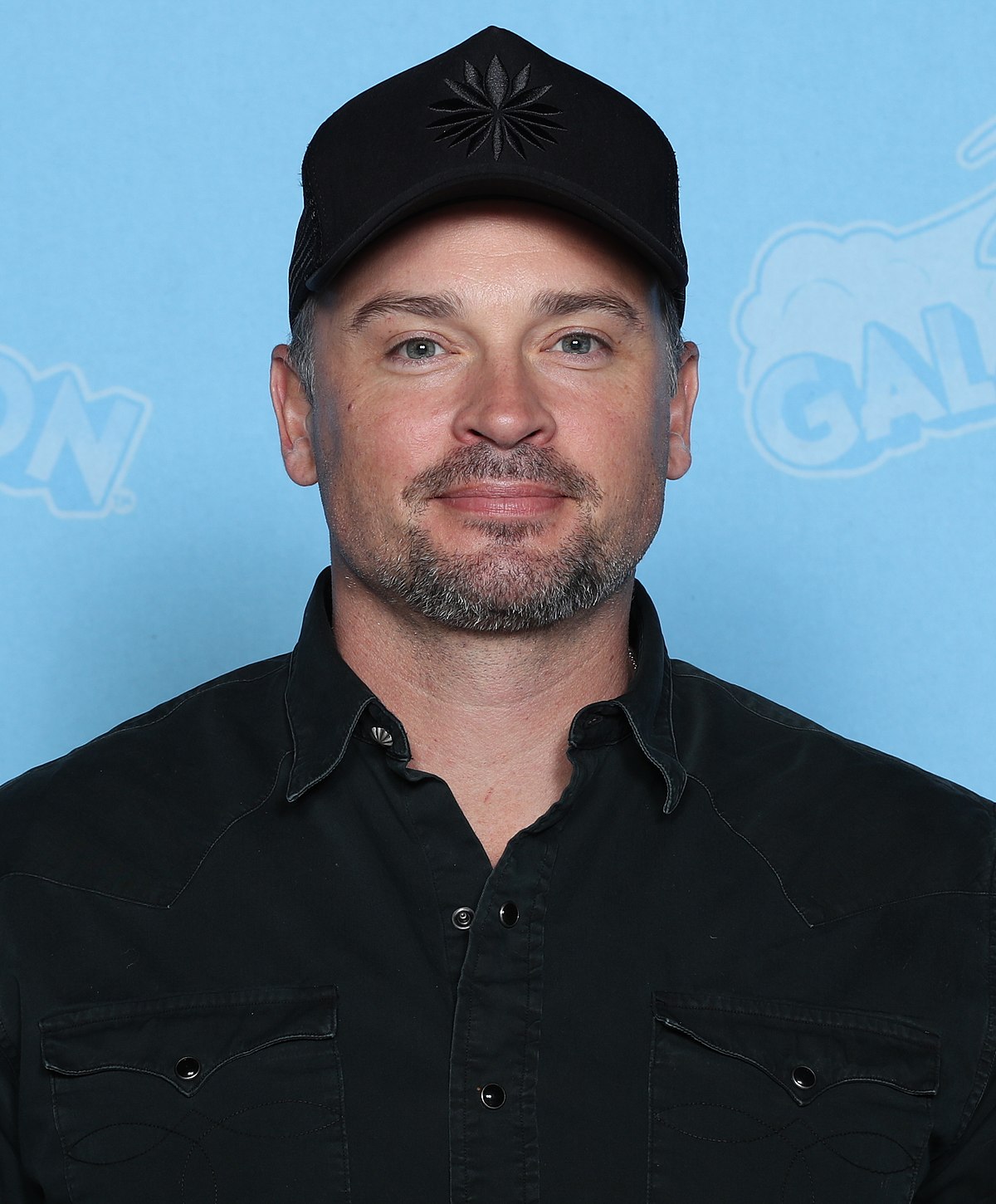 How did Tom enter showbiz?

The 44-year-old was earlier a construction worker. They say, God works in mysterious ways and it seems apt in the case of Welling. He was discovered by chance at a party that took place in Nantucket by casting director Jennifer Starr. At the time, she was looking for fresh faces for the Tommy Hilfiger campaign. She advised him to try modeling.

He got linked to Louisa Modeling Agency. Till now, he has walked the runway for renowned brands like Tommy Hilfiger, Abercrombie & Fitch, and Calvin Klein. Thomas was able to strike a perfect balance between his modeling career and acting career. 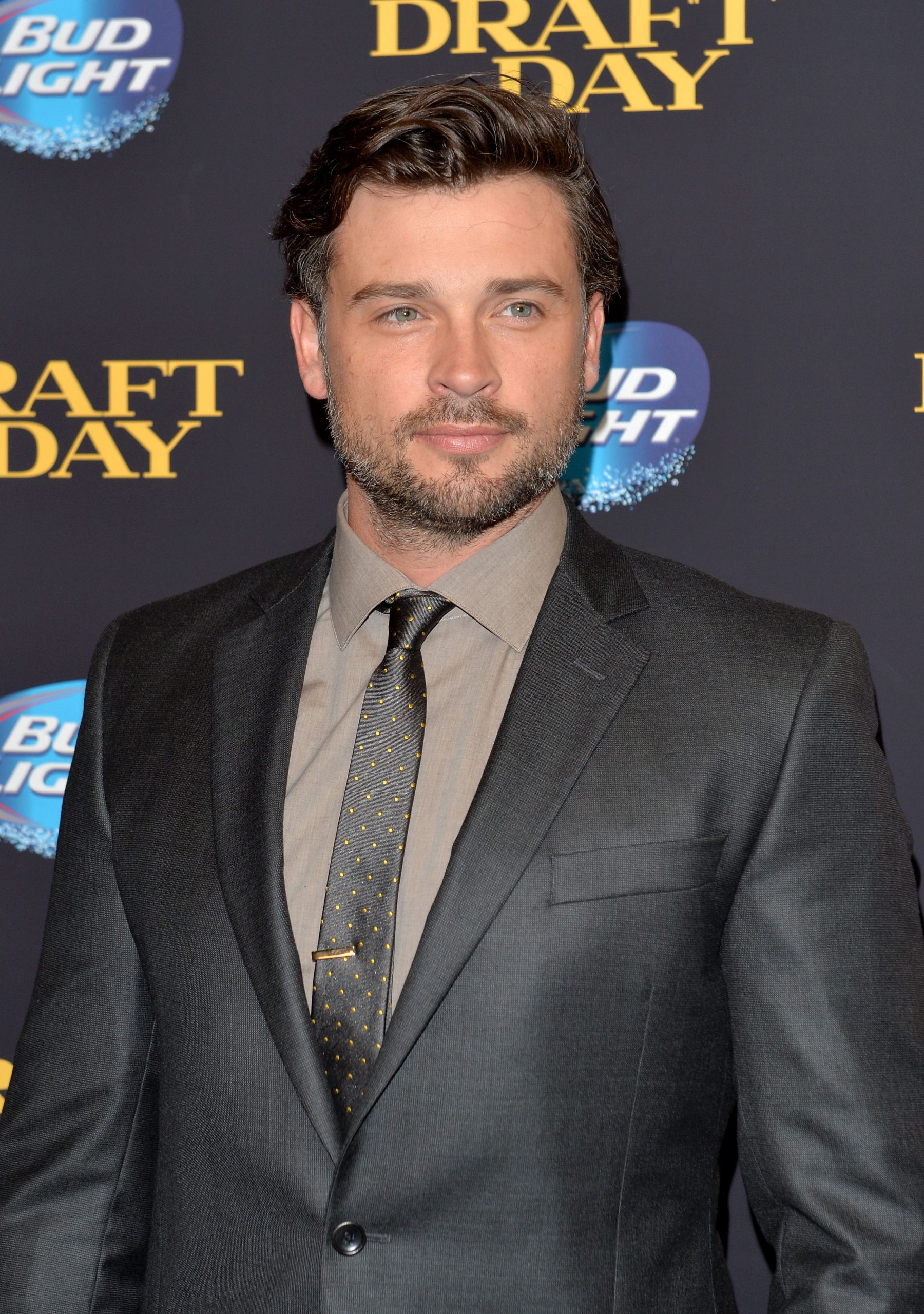 Later the actor stated that he didn’t like modeling and he thought he wasn’t good at it because it was just about what’s on the outside and it was all about the external point of view.

When did Tom Welling come into the spotlight?

He started his acting career with a role in Angela Via’s music video “Picture Perfect” in 2000. In the video, Tom played Angela’s love interest. Thomas pursued acting over modeling as he wanted to portray the vast variety of emotions on-screen. Later on, the star appeared on the May issue of Vogue in 2008 and also on the so-called Superhero Issue.

He got his first big role in CBS legal drama ‘Judging Amy’, the show premiered in 2001. Welling essayed the role of Rob Meltzer who was a Karate teacher by profession. He was originally signed up for just three episodes but due to good feedback from the audience, the producer decided to keep him in the show for three more episodes.

How did Tom get ‘Smallville’?

During an interaction with Teen Magazine, Thomas spilled the beans on how he got ‘Smallville’ and said, “I was on my way back from the Warner Bros studio, and I stopped in a gas station to call my manager and tell him how it went. I called and got him on the phone and he said, ‘Can you hold on a second?’ Next thing I know, there are literally seven people on the other line and almost in unison they say, ‘Tom, you got it!'”

In which movies have Thomas starred in?

Tom is best known for playing the role of Clark Kent in Warner Bros. Television’s ‘Smallville’. It is one of the longest-running TV shows. It premiered in the year 2001 and went on till 2011. He also essayed the role of L.A.P.D. lieutenant Marcus Pierce in the show ‘Lucifer’.

Did Tom Welling get married twice?

Yes, at first Tom tied the knot with model Jamie White. The duo said their vows at Martha’s Vineyard in 2002. Tom’s close friends Kristin Kreuk and Michael Rosenbaum from the show ‘Smallville’ were also present at the wedding. 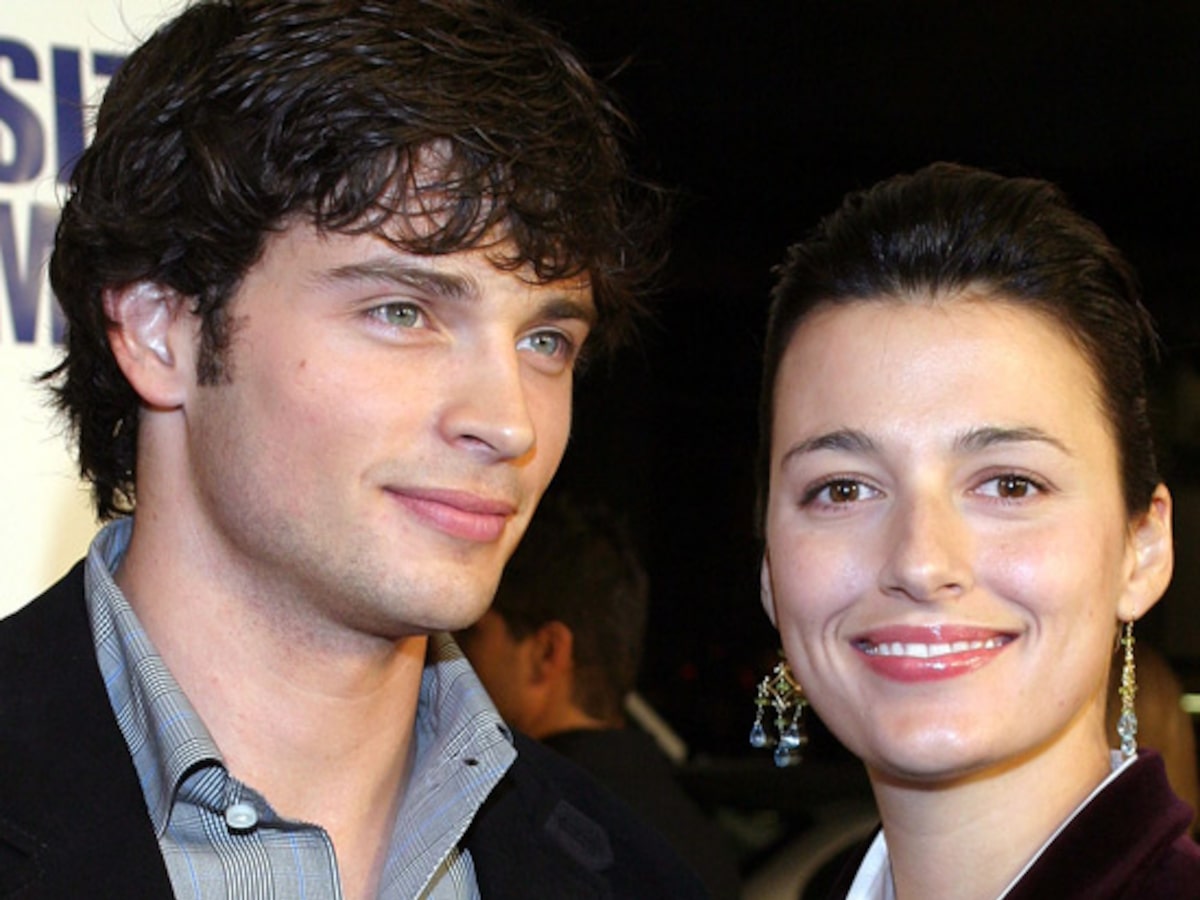 Tom and Martha decided to live in Vancouver, British Columbia. After a while, the two returned to Los Angeles. Jamie filed for divorce from Tom on October 17, 2013. They parted ways in 2015 as soon as their divorce got finalized. 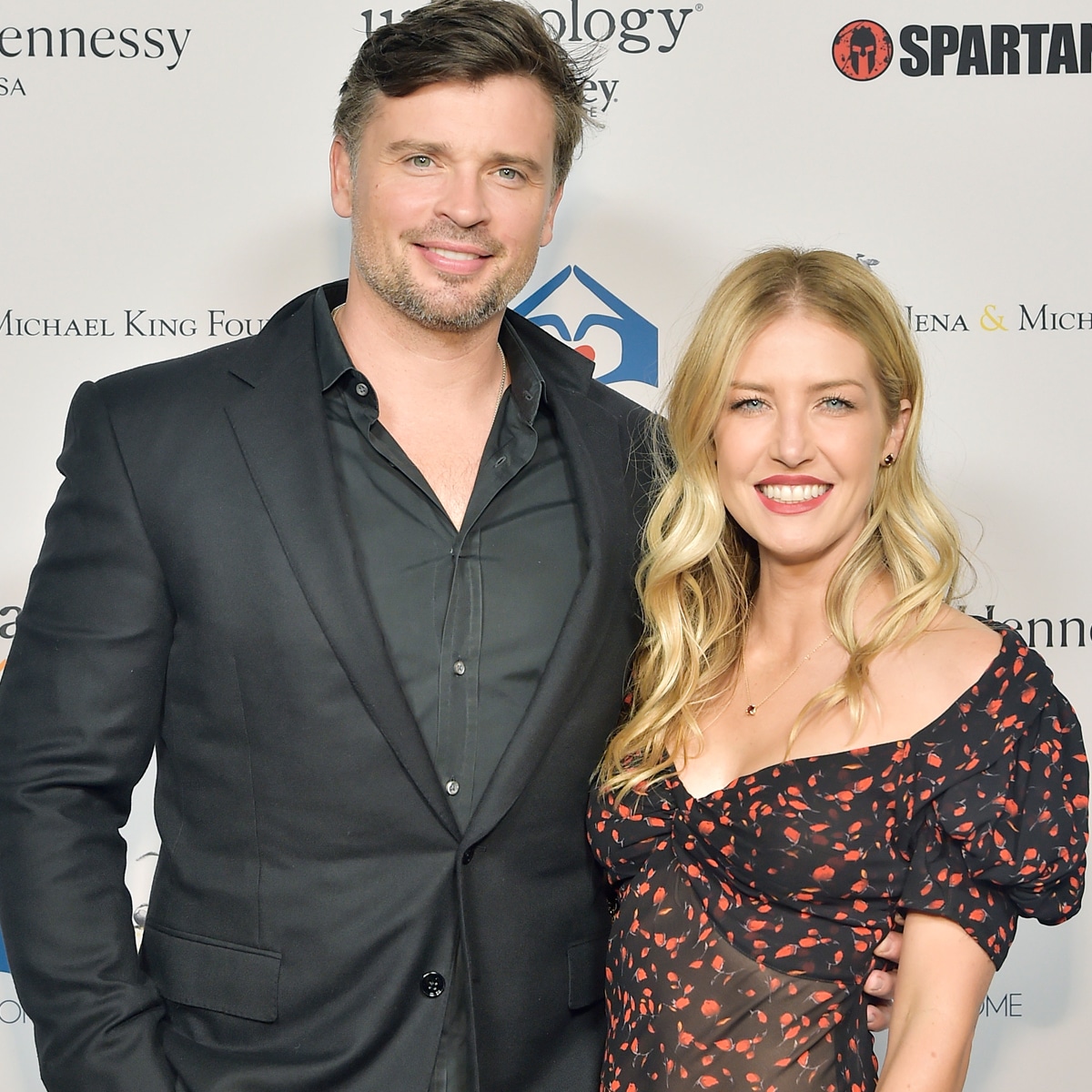 After that, Tom got back into the dating game and started dating Saddle Club founder Jessica Rose Lee. The couple got engaged in 2018. Tom and Jessica share two kids, Thompson who is 3 years old and Rocklin is going to turn 1 in June this year. The pair got married on November 30, 2019, at Sunstone Vineyards & Winery. This winery is situated in San Ynez, California.

During an interaction with YM, the actor said  “I don’t want to be a celebrity for the sake of being a celebrity. I want to work and then go home and live in private.” It’s not the first time that an actor has expressed his thoughts about giving interviews.

What’s next in line for Tom Welling?

The ‘Lucifer’ actor will next be seen in a thriller named ‘Deep Six’, the movie will be directed by Scott Windhauser. The shoot of the upcoming film will begin in April in Rome. 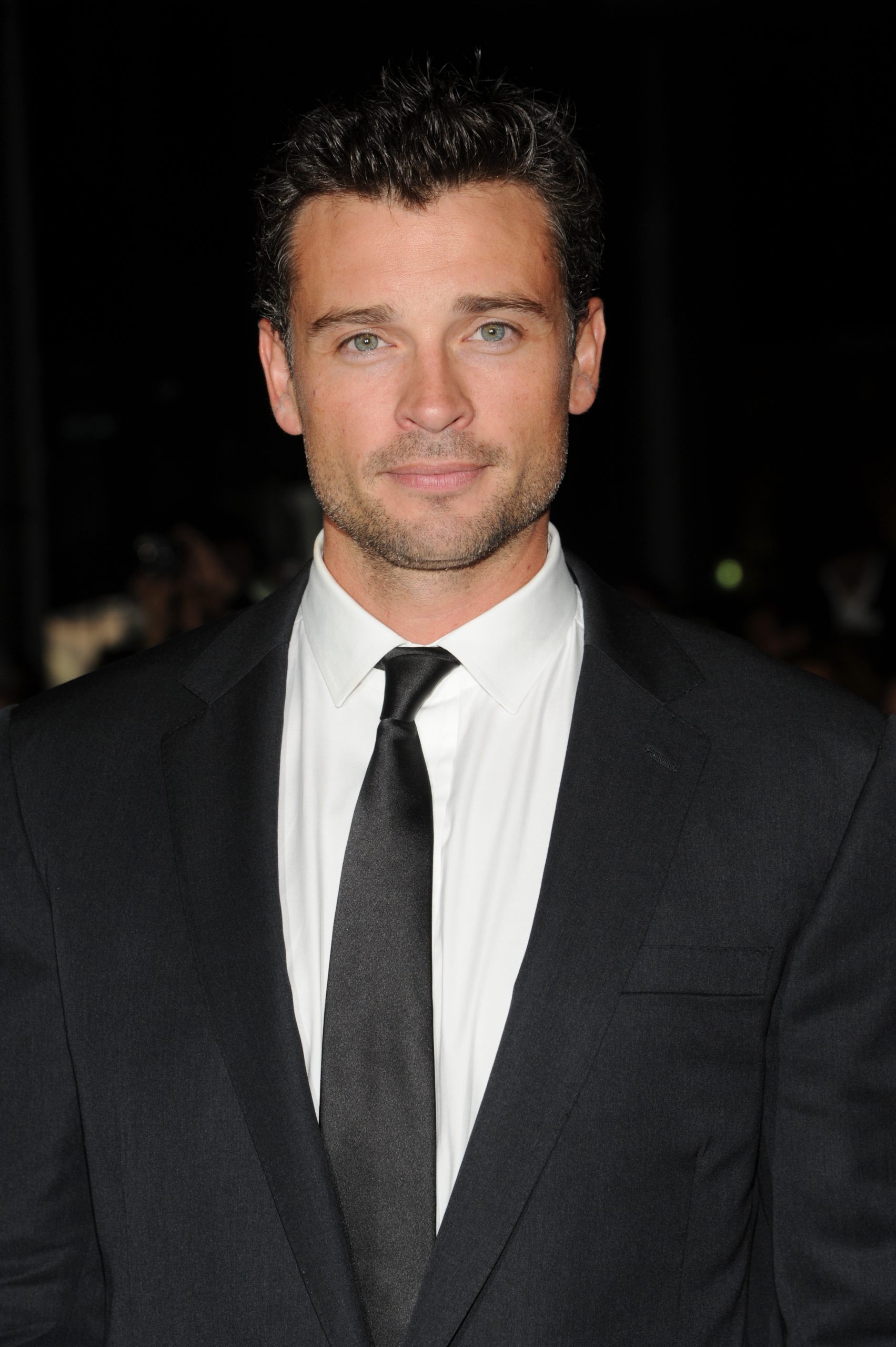 Apart from Tom, Cher Cosenza, Cam Gigandet, Sidhartha Mallya, Alessia Alciati and Al Linea will also seen in significant roles. On the side, the actor is also working on an Animated TV show with Michael Rosenbaum.

During an interaction at Fan Expo Vancouver, Welling said, “We’re working on an animated series that picks up right after our Smallville [Season 10], and, again, telling our own story and our vision is that we get Erica… it might be tough to get Allison [Mack]… But even Sam Jones III and Lionel Luthor are going to be a big part of that. John Glover wants to do it, we’ve already been into this.” 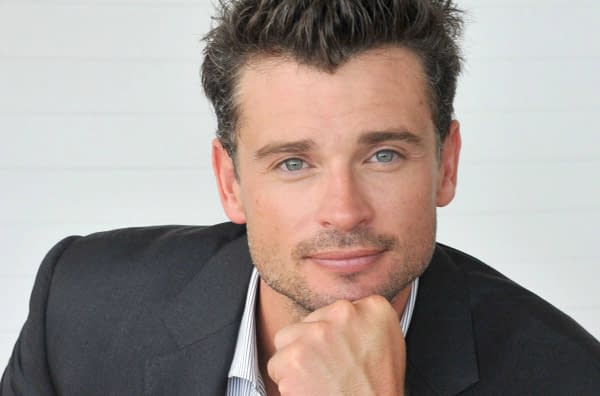 He further added, “We’ve already gotten animation, we just don’t have the stories yet because Al [Gough] and Miles [Millar] are busy doing Tim Burton-like movies. As soon as they are done with that, we’re going to do this. I want to be Clark’s voice, I want Erica to be Lois’ voice, that’s going to be the fun of it. I think there’s a story that Al and Miles are going to tell that’s individual and new and call it a Multiverse thing. But let’s see where it goes, and it’ll be fun.”

Welling is repped by The Gersh Agency and Artist International Group. If you are a ‘Smallville’ fan then you can watch the superman show on Hulu till the animation revival drops. Stay tuned for more updates.