Where is Peaky Blinders Filmed? The Locations are Worth Exploring and Surprising

Things aren’t always what they appear to be.

Peaky Blinders is without a doubt one of our favorite shows. Along with the story and the ensemble, the location is a big draw. But perhaps you’ve considered where the show is truly shot? You’re going to be thrilled.

The show, as we well know, is based in Birmingham. But is that the case in the instance of the shooting? We’re definitely going to talk about it. But first, let’s take a short look at the show. 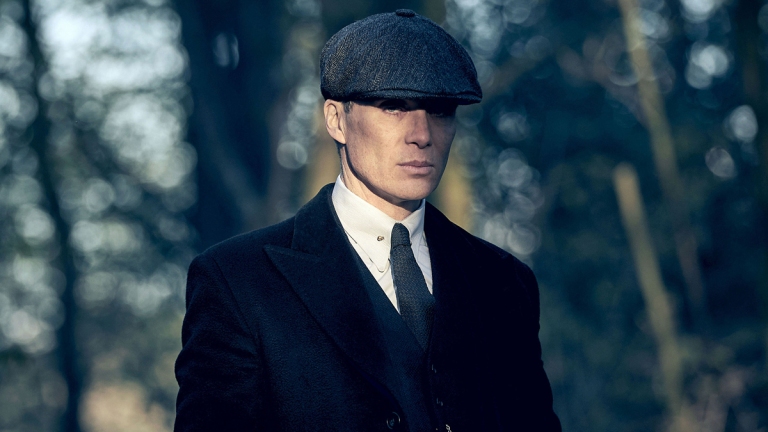 Tommy Shelby, a dangerous man, leads the Peaky Blinders, a gang based in Birmingham. Soon after, Chester Campbell, an inspector, determines to apprehend him and put a stop to his nefarious operations.

Let’s explore the filming location of this famous series. 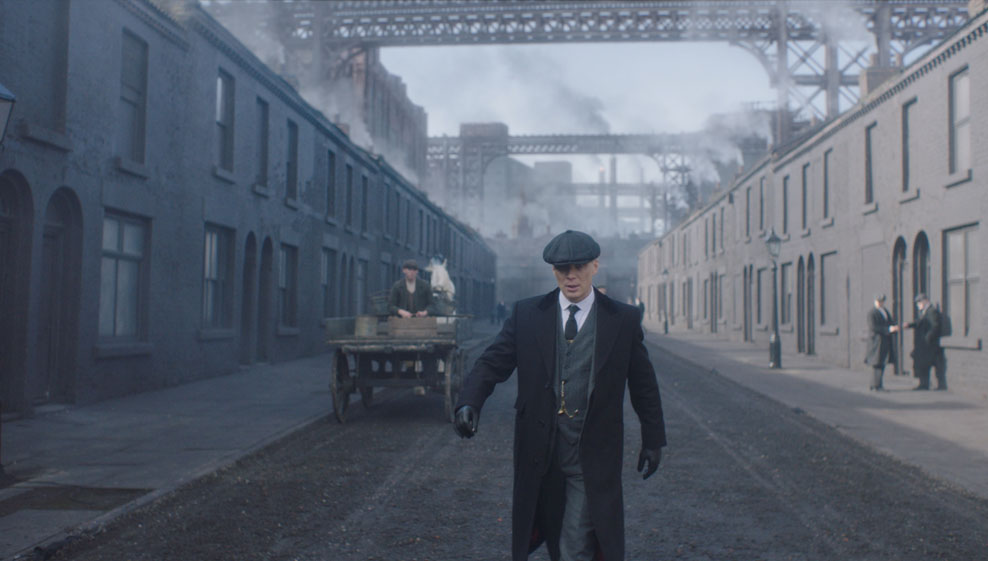 Despite the fact that the show is based in Birmingham, a large portion of it is filmed in another city in England.

The majority of the drama was filmed in the northwest of England, specifically in Manchester’s historic canal sector, Liverpool’s Georgian alleys, and Lancashire’s moorlands. Along with a little here and there. 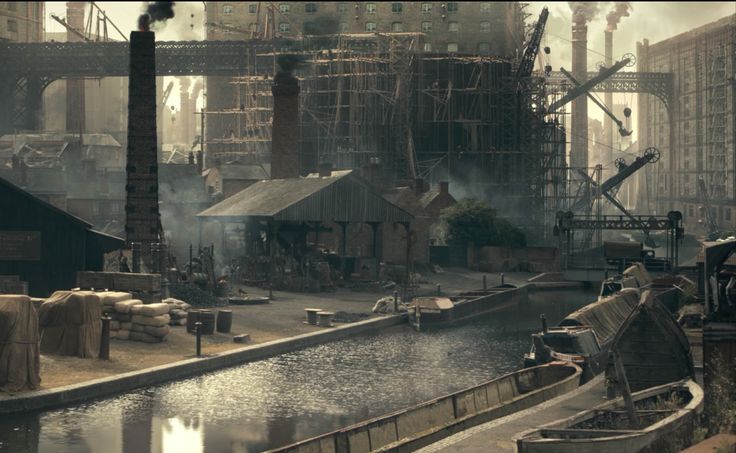 The metropolis in the northwest of England is pretty renowned for entertainment and athletics.

But in recent years it has established a reputation for itself as the ideal setting for a number of top-tier movies and shows. And there’s a reason why the majority of the show is filmed there.

The Reason Behind The Filming At Manchester

You may be wondering why the show isn’t completely shot in Birmingham. According to Anthony Byrne, the basic rationale for this filming location decision is that Manchester provides the perfect appearance for the show.

That is exactly what we believe. ‘We took over Castlefield in Manchester and turned it into the streets of Small Heath, Birmingham in 1934,’ Anthony said on Instagram.

This was a place I walked to every day during the first lockdown and had the idea of turning this extraordinary location into the world of Peaky.’

Railway sequences were shot between Keighley and Damems, including trains from the Ingrow Museum of Rail Travel (owned by Vintage Carriages Trust) and carriages from the Lancashire and Yorkshire Railway Trust. 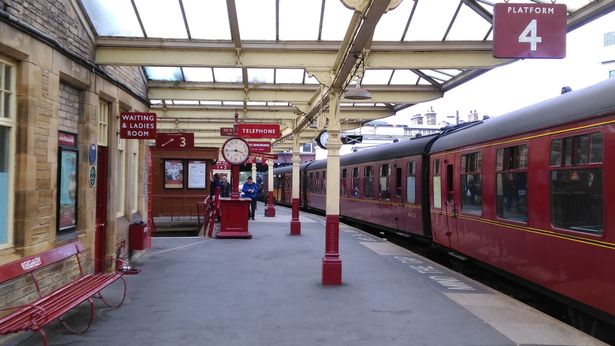 The Black Country Living Museum served as the location for many of the show’s scenes. 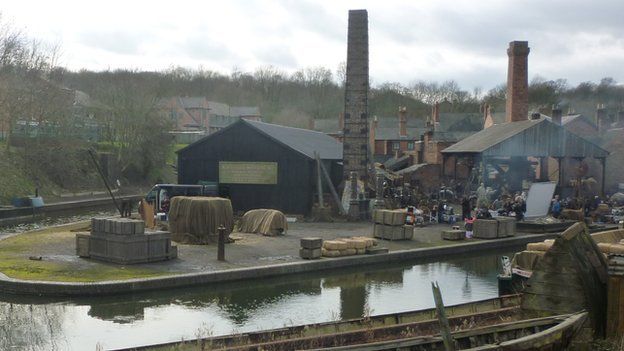 The elegant building, Arley Hall and Gardens, in nearby Cheshire, is where Tommy and his son Charlie live. Let’s understand in dept. Arley Hall is Tommy Shelby’s eerie-looking building.

The location Arley Hall is a country mansion in the Cheshire village of Arley. 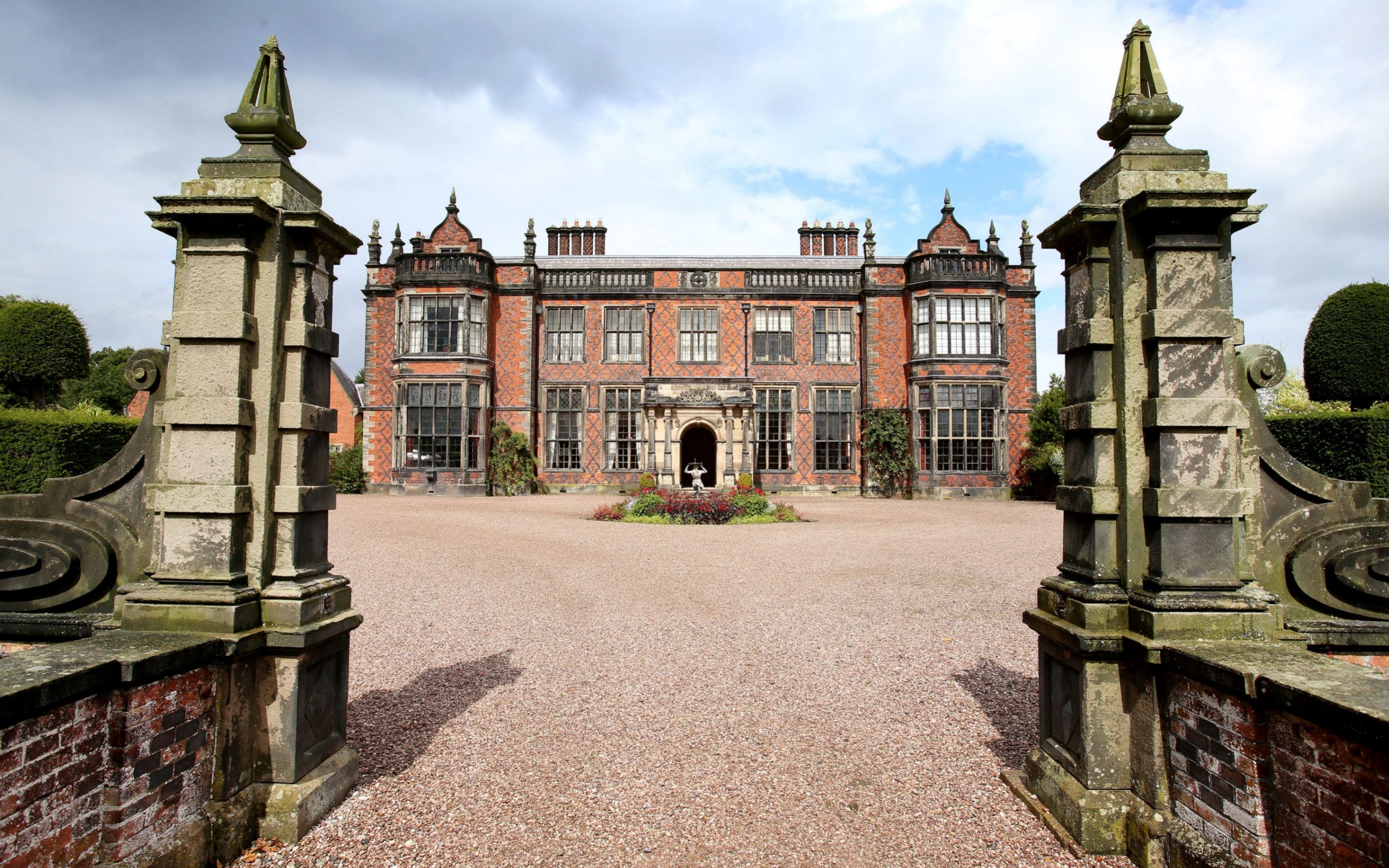 The house, as well as the nearby chapel, are both Grade II* scheduled structures. Between 1832 and 1845, the hall was constructed for Rowland Egerton-Warburton to replace a previous home on the location. 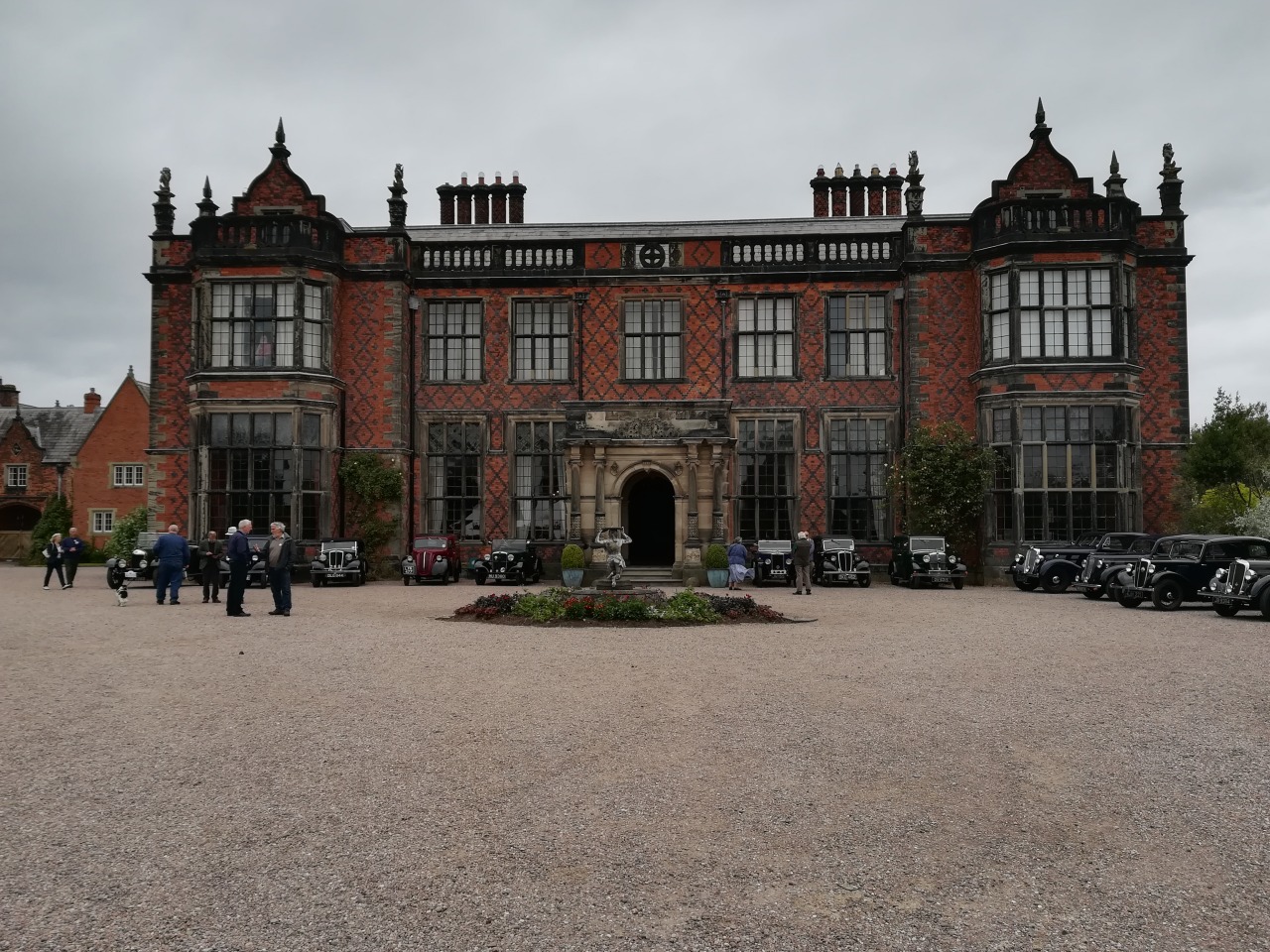 The majority of the scenes feature our beloved Tommy Slelby in Chinatown, but all is not as it appears. Castlefield was used as a stand-in for Birmingham in these scenes, with purpose-built structures dotted around the area.

With its gothic arches, cobblestones, canals, and massive scale, it provided the perfect setting for some of the new season’s most thrilling scenes. 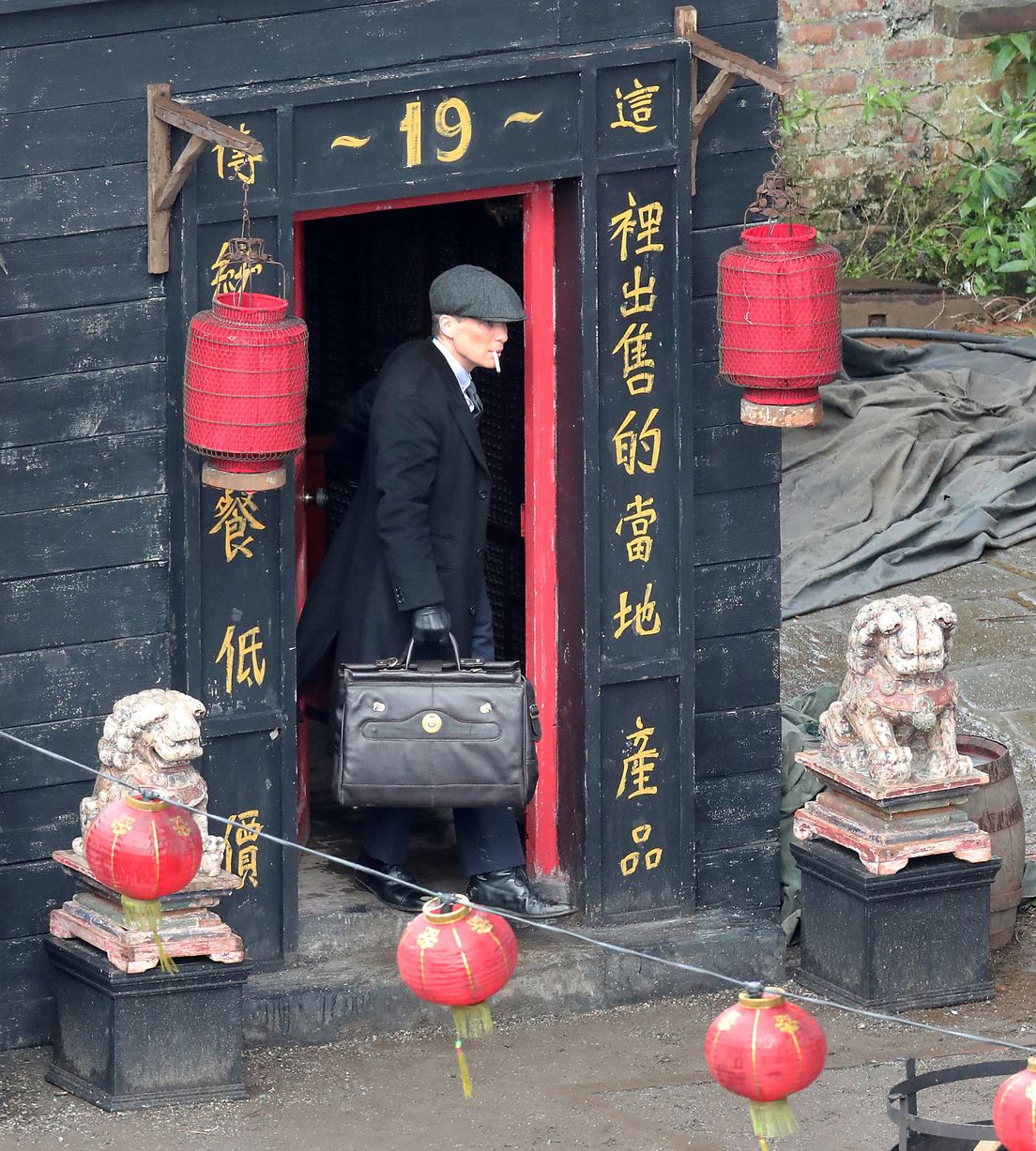 Castlefield is a more laid-back neighborhood in Manchester. It is the location of the Castlefield Bowl, an outdoor canal-side facility that performs rock and classical music. 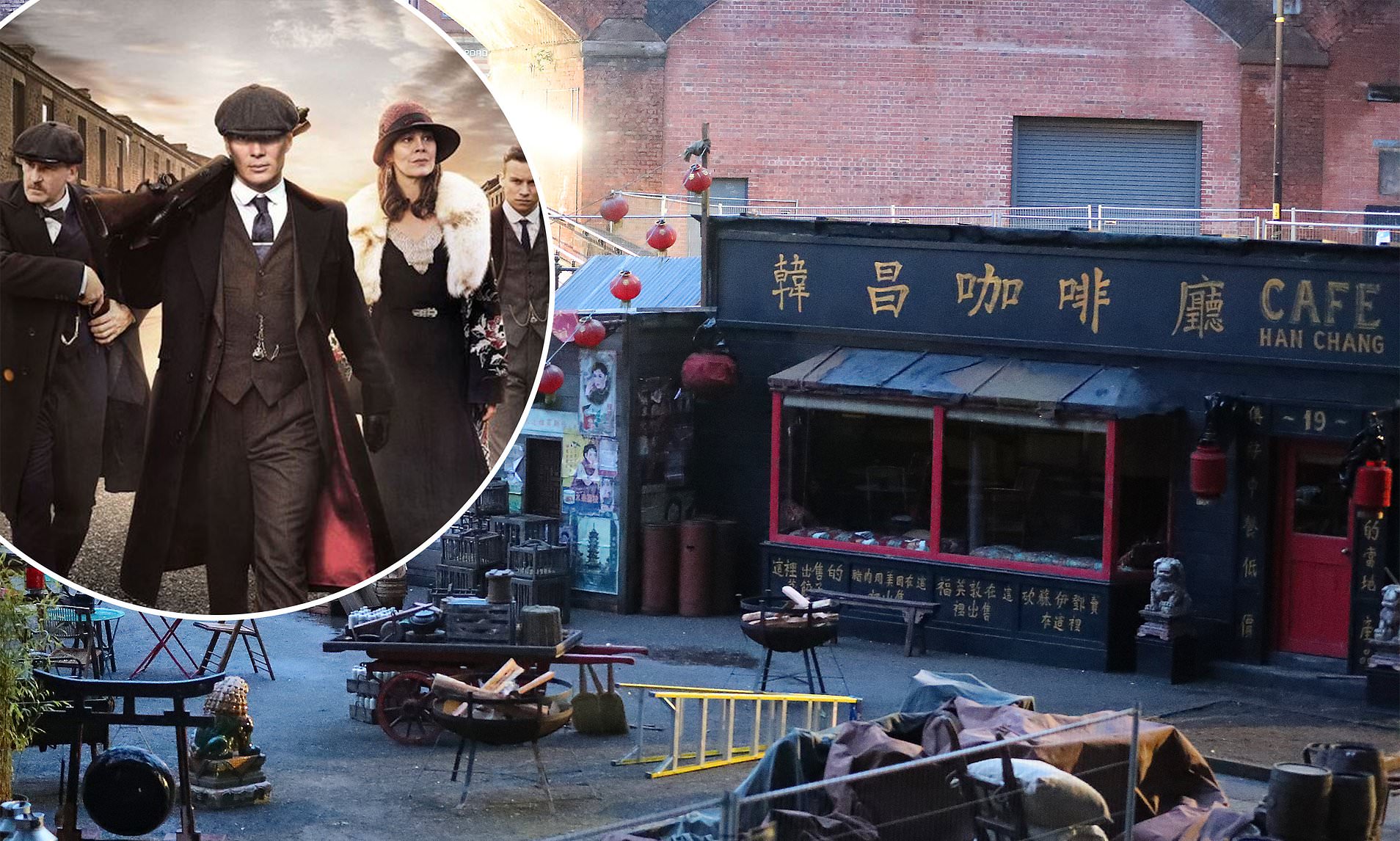 Other highlights include the ruins of Mamucium, the city’s name, and HOME, an arts center offering movie screenings, exhibits, and live theater. 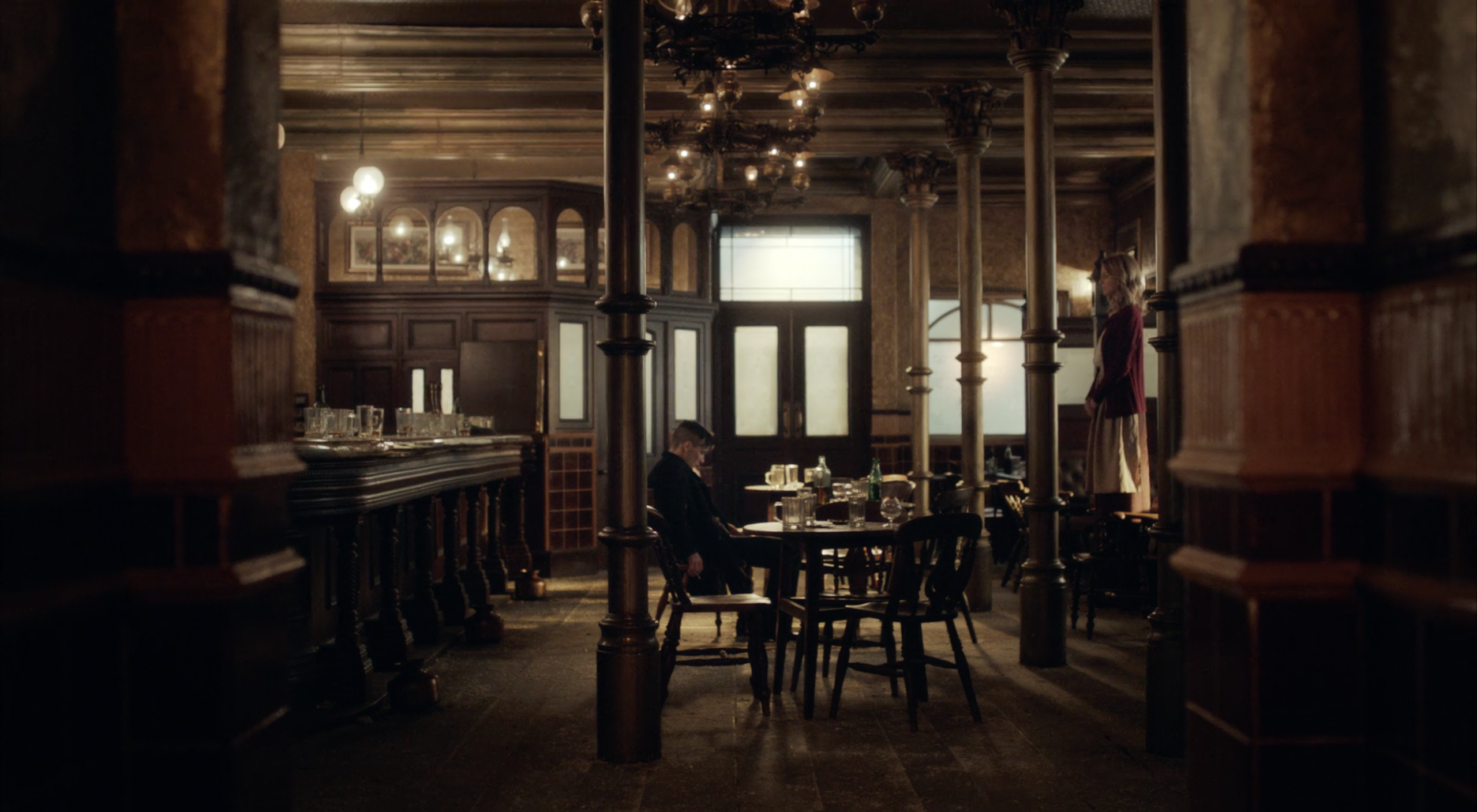 And the interior of this pub was constructed over there. You can also read the post’s caption below to have a better understanding of why the original pub was not utilized as the location.

As part of the contract, Screen Yorkshire contributed funds for the development through the Yorkshire Content Fund, guaranteeing that the bulk of the show was shot in Yorkshire. 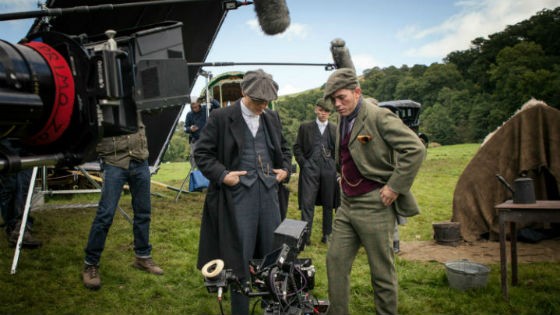 That’s all we’ll talk about for the time being. These breathtaking locations are unquestionably thrilling. Let us know which ones you like most in the comments section below.