Where is Brendan Fraser? Actor Reveals the Secret Reason for his Hiatus

Brendan Fraser is a popular actor from the 90s. His boyish looks and beach body helped him switch gracefully between period drama and comedies. Wondering where is Brendan Fraser and when can you see him next? Well, we explore details as the actor reveals reason behind the hiatus. 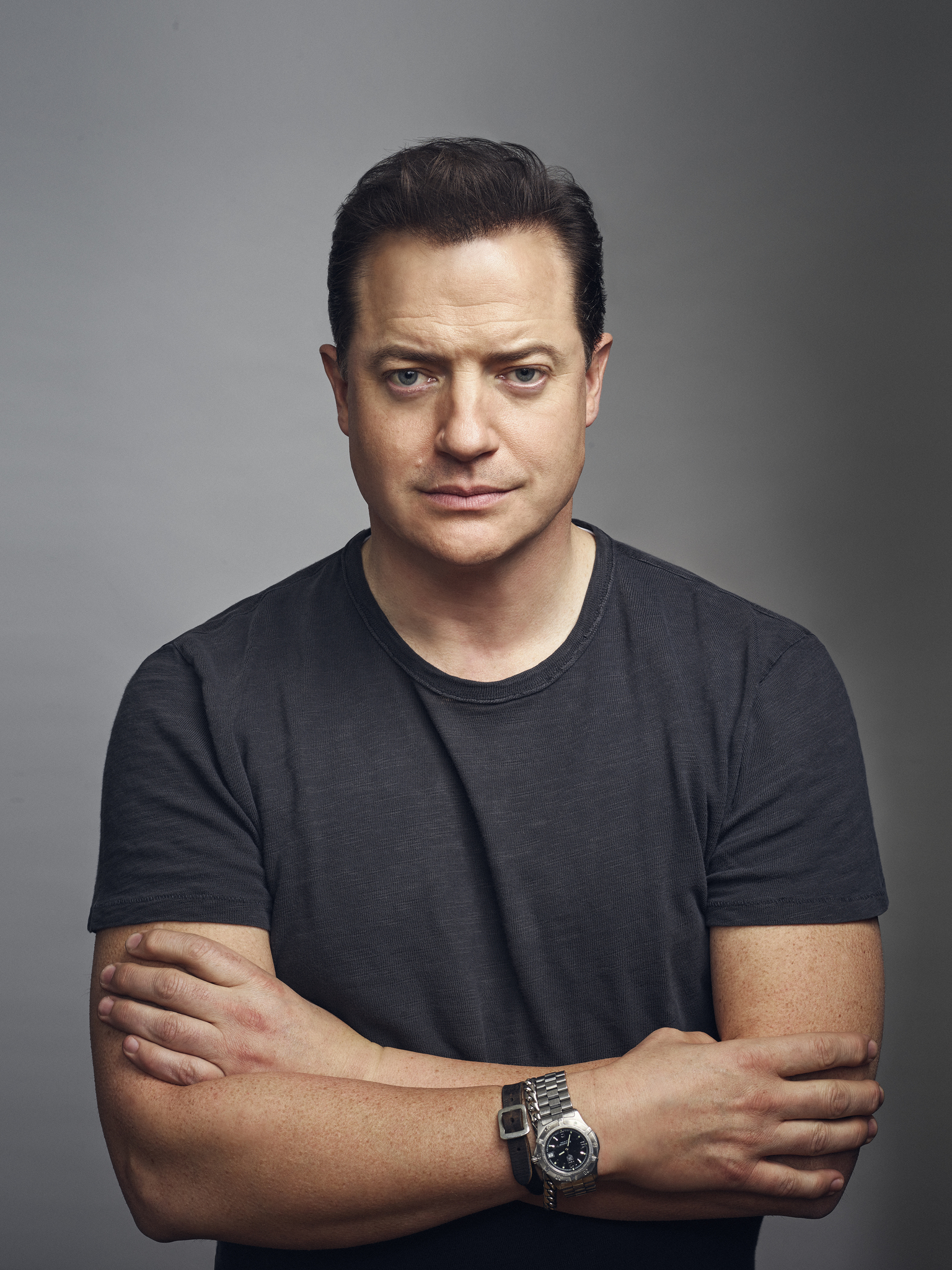 He started his acting career with a role of a rowdy sailor in the movie Dogfight in 1991. Within a year, he got cast as the main lead in the cult comedy movie called Encino Man. That led to more movies like George of the Jungle and Bedazzled and the award-winning Gods and Monsters.

The Academy Award-winning Movie Crash played a significant role in increasing his fanbase. However, none of the movies came close to the success of the action-horror movie The Mummy trilogy. All the movies combined made an average of $1,423,076,742 worldwide.

After that, he took more of a backseat role as a producer for Journey to the Center of the Earth (2008) and Breakout (2013). Soon after, he disappeared from the scene, but he is back now and this is what happened.

In 2016, he was cast in The Affair, it was his return to the big screen after a long hiatus. All this while, fans wondered where he was and why he chose to step out of the limelight at the peak of his career.

In 2016, Fraser did an interview with AOL in which he answered all the questions. Just a couple of days before the interview, he had buried his mother and was figuring out how to deal with the loss. 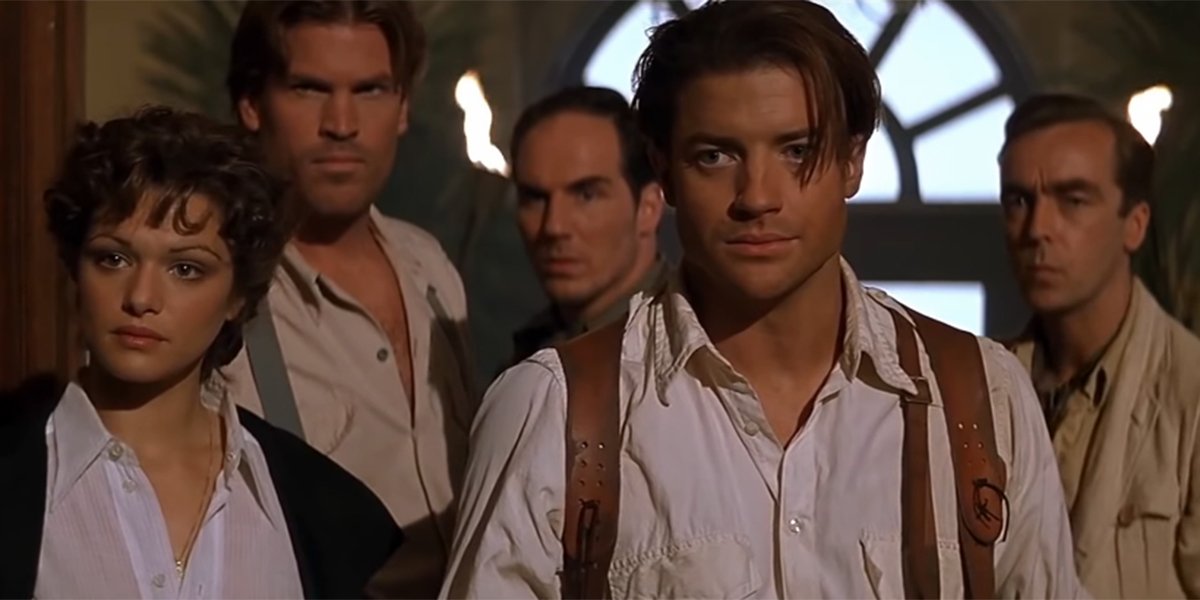 The Blast from the Past actor also talked about his divorce from Afton Smith. Fraser said, “I was going through things that mold and shape you in ways that you’re not ready for until you go through them.”

Fraser had also come forward about being allegedly sexually assaulted by Philip Berk, the former President of the Hollywood Foreign Press Association. He was groped in what was “intended to be taken as a joke and not as a sexual advance.”

But it clearly affected the talented actor. He said that he fell ill and “felt like there was a ball in my throat. I thought I was going to cry.” He mentioned that he tried to reason with himself but it did not help.

Upon being asked he stated  that coming out about the assault was tied to him not getting offers in the industry. Fraser stated that “There are many reasons, but was this one of them? I think it was.”

The actor also underwent many surgeries including a partial knee surgery due to performing stunts in some of his biggest movies.

Where is Brendan Fraser Now?

Fraser can be seen as Cliff Steele also known as the Robotman in the series called Doom Patrol. Last year, he also appeared in Steven Soderbergh’s No Sudden Move. It is based on a comic series by DC.

This year, he will also be seen in DC’s Batgirl. He will play the role of Firefly,  a villain. Fans are excited to see him in a new avatar. 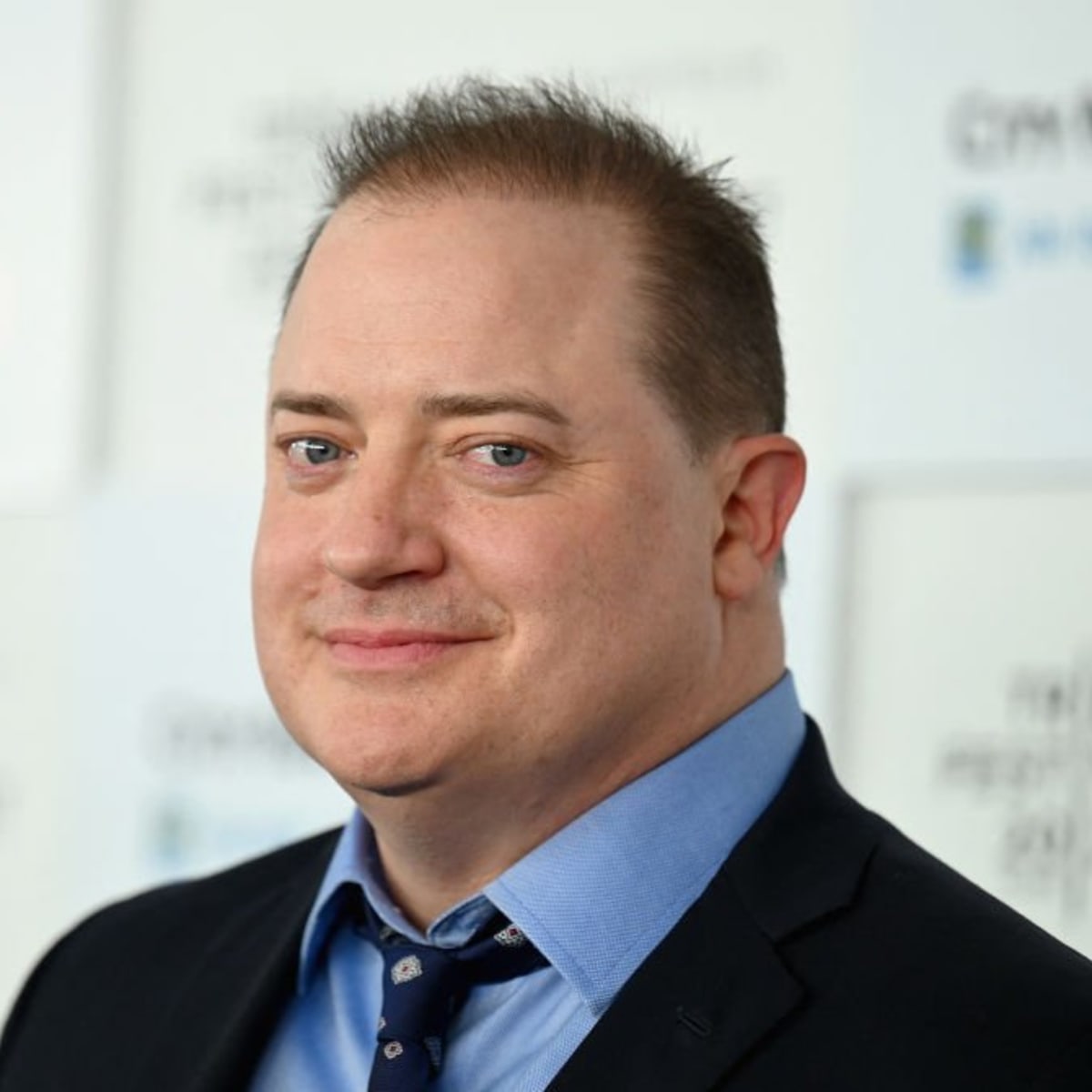 Movies like Killers of the Flower Moon and The Whale will be released later this year. Fraser is slowly but steadily making his way back to movies and fans are happy about it.