Where and How To Watch The Hating Game?

Sally Thorne’s sizzling novel is now available as a movie. Releasing on December 10th, 2021, the movie has been a hit. Wondering where to watch it? Well, you’ve come to the right place. Apart from the theatre release, The Hating Game is available on multiple streaming platforms. Hence, let’s get into all the details of where to watch it.

How to Watch The Hating Game?

Since the novel was one of the most popular during its run, the popularity for the craving for the movie remains unchanged. Since the movie has just been released, there are no platforms that are streaming it for free. Hence, you’ll have to pay to view the movie officially. 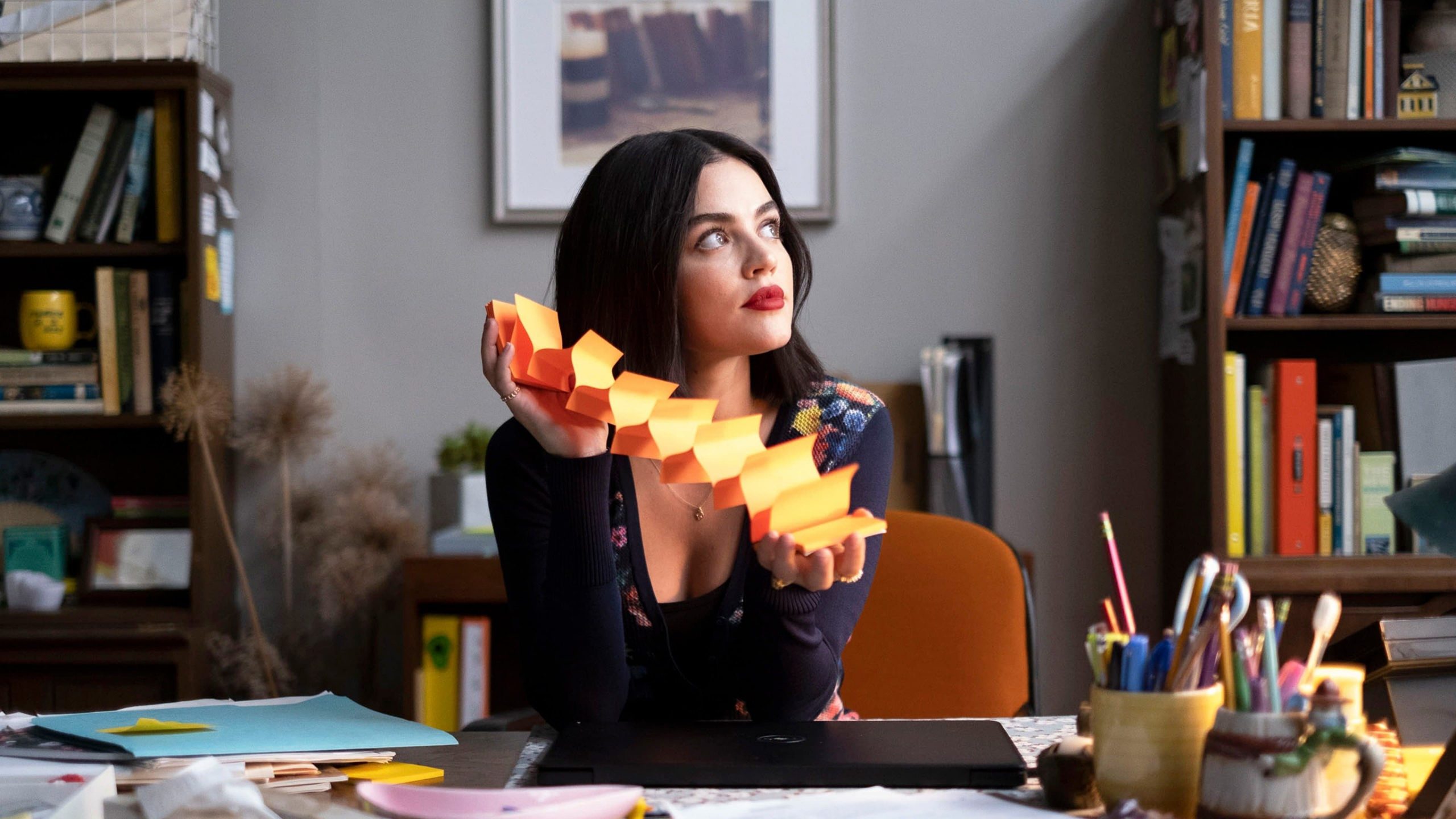 Nevertheless, Vertical Entertainment has distributed the selling rights to multiple streaming platforms. Though you can also rent The Hating Game, the most beneficial move would be buying it.

While DIRECTV is renting the movie at 7.99$, most other platforms are renting it at 6.99$. Platforms like Amazon, YouTube, Microsoft, and Google Play are renting The Hating Game in HD at 6.99$. Also, you can view the movie in SD if you rent it from Amazon or Microsoft. Lastly, the movie isn’t available in 4k on any of the platforms. 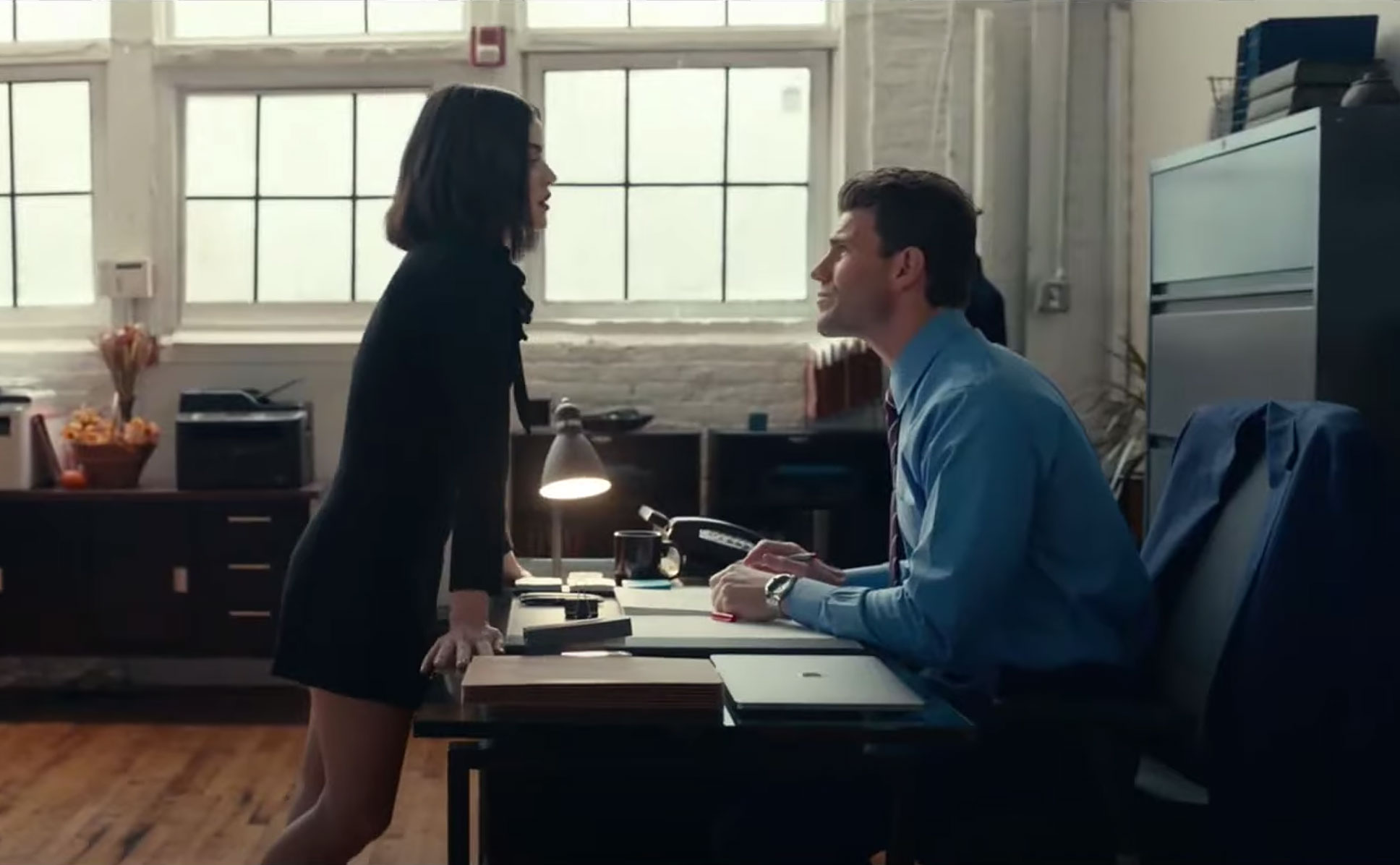 Unlike renting, the buying rate of the movie is different in SD and HD. Hence, you’ll have to pay more if you want higher quality. Firstly, Amazon, Google Play, YouTube, and Microsoft are selling the movie at 9.99$ for SD. On the other hand, the HD one costs 12.99$ on each of these platforms.

Hence, here’s all the information you needed about the streaming details of The Hating Game. Hopefully, we’ve made it easier for you to view the rom-com movie.

More About The Hating Game

Depicting Sally Thorne’s original novel, the movie is a romantic comedy. While Peter Hutchings has directed the movie, Christina Mengert has performed the screenplay. Noah Greenberg is responsible for Cinematography. The editing and music have been done by Jason Nicholson and Spencer Hutchings respectively.

The plot of The Movie

Focusing on the lives of Lucy Hetton and Joshua Templeman, the movie gives an entertaining overview of love and hate. Working for the same company, each one in the duo considers the other as their nemesis. Things escalate when a huge promotion comes in sight. Since both the characters have displayed their efficiency in the company, both of them are the most eligible ones for the promotion.

Nevertheless, the rivalry turns into love, and finally NSFW. Hence, a story begins where two co-workers race for a single spot while being confused about whether or not they’re in love.

The Cast of The Hating Game