The spy drama couldn’t live up to its expectations. However, it will surely provide the standard entertaining spy factor. From twists to explicit action sequences, The 355 comes out as a watch-worthy movie. Certainly, multiple fans would want to witness a movie that features their favorite actresses.

Although the movie didn’t receive much love, some spy-genre enthusiasts are likely to love it. In case you’re wondering where to view the movie, we’re here to cover you. 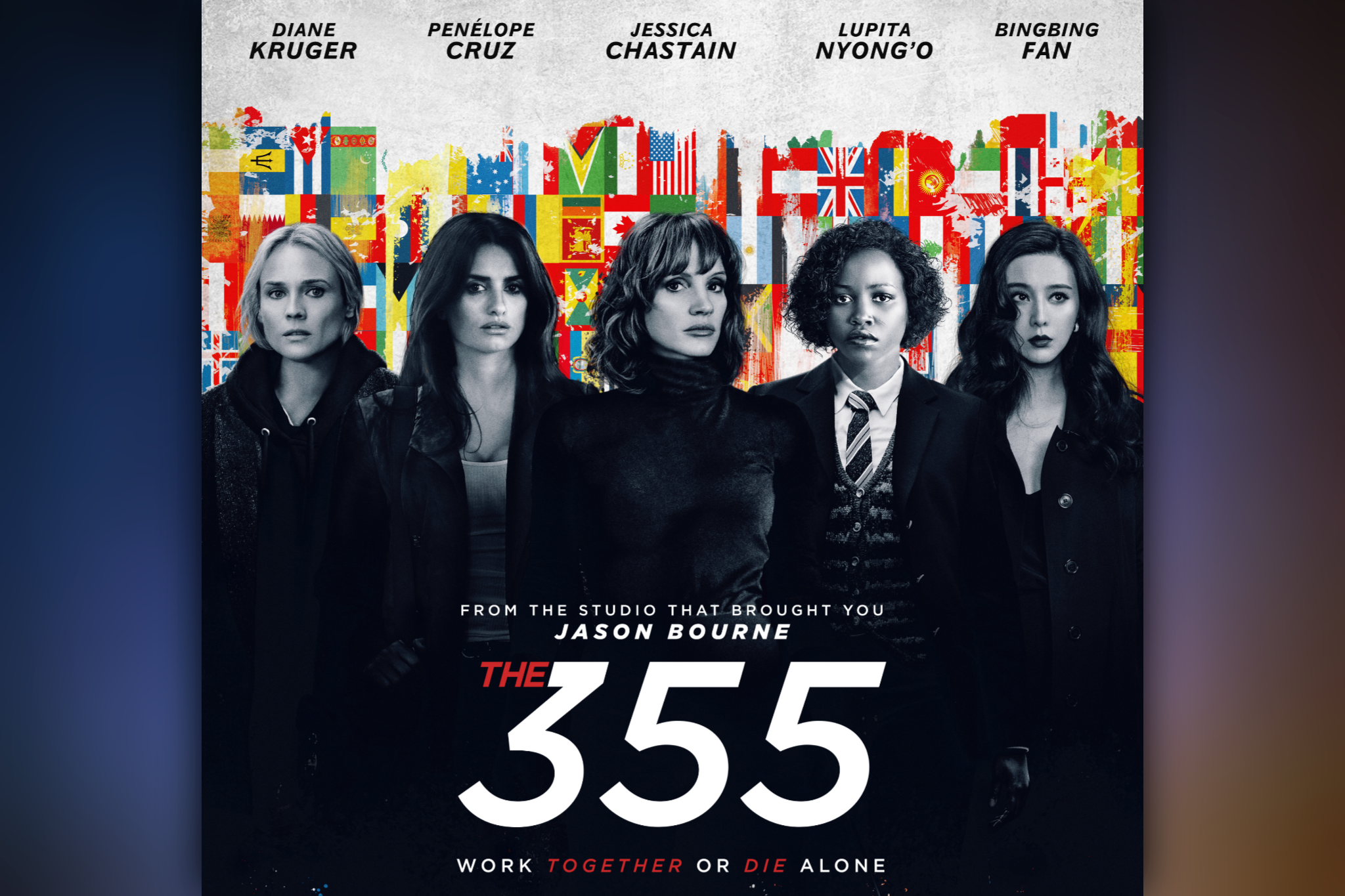 Since the movie has just released on January 7th, 2022, the distributors have decided to make it exclusively available in theatres. Hence, you’ll have to reach the nearest theatre to watch it. Also, you can get information about the availability of the ticket at Fandango.

A post shared by best of sebastian stan (@bestofsebstan)

Where and When Will The 355 Stream?

Owing to Universal Pictures being the movie’s distributor, the film is most likely to stream on Peacock, which is the NBC Universal Streaming service. Moreover, the movie may be available soon after the theatre release since it hasn’t had a great revenue. However, there are no absolute confirmations regarding the release date.

Nonetheless, Peacock isn’t available in numerous other countries. Thus, Universal may decide to partner up with Amazon Prime, Netflix, or HBO Max to distribute it globally. 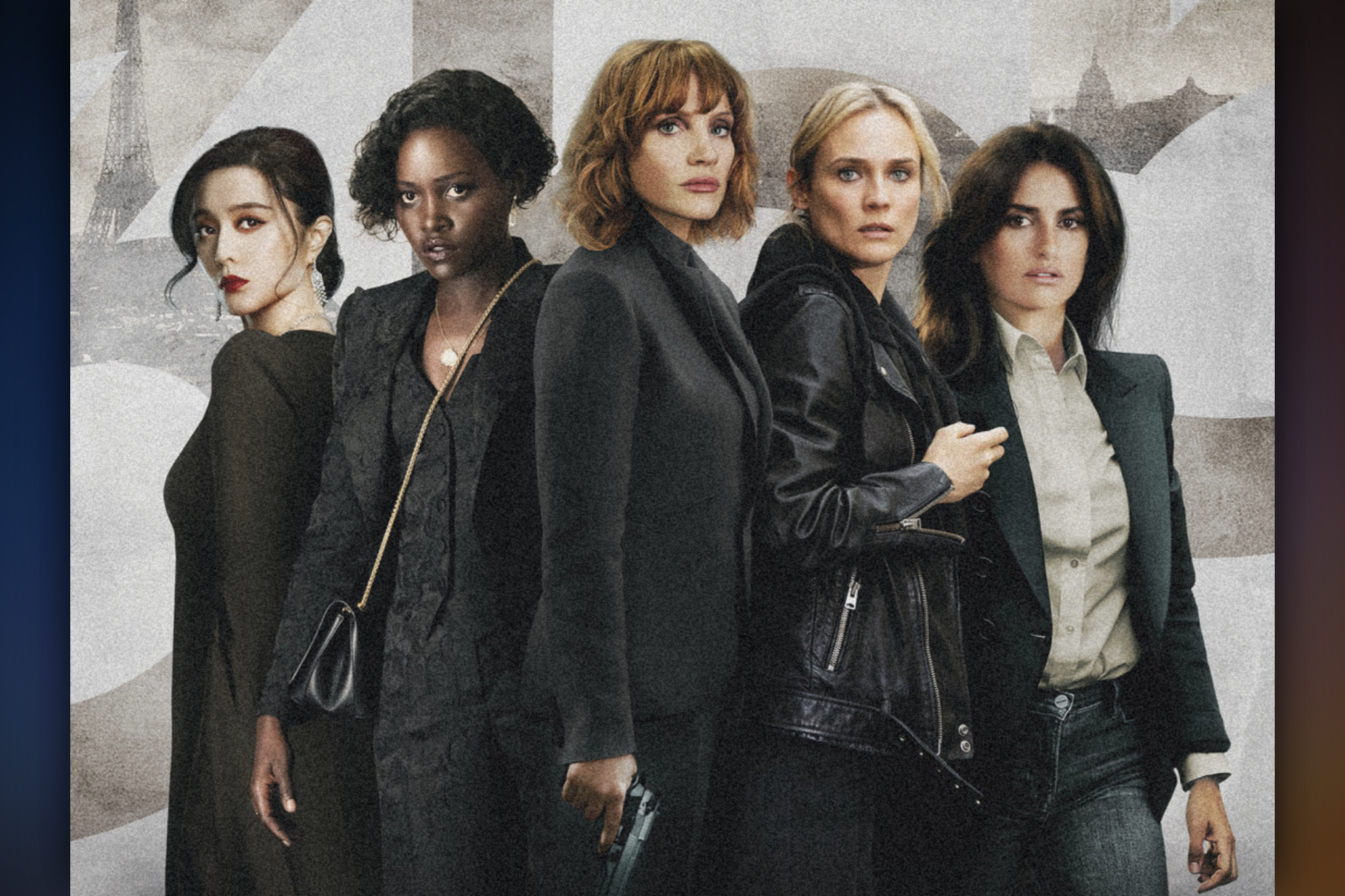 You may be able to rent it on multiple streaming platforms after the movie leaves the theatres. Some of the best options for Universal would be Amazon Prime, YouTube, iTunes, Google Play, etc. Hopefully, we’ll be getting early updates about the streaming details of The 355.

The 355 is an American Spy thriller that was released on January 7th, 2022. While Simon Kinberg has directed the movie, Theresa Rebeck has helped him with the screenplay. The movie’s budget is in the range of US$ 40-70 million. However, the movie hasn’t been up to the expectations and may not be a hit. Evidently, the movie has ratings of 4.9 on IMDB and 27% on Rotten Tomatoes.

The movie follows a cat and mouse chase between international spies and the antagonist. Mason ‘Mace’ Brown is a CIA agent who’s looking for a secret weapon that may cause World War 3. Specialists from other countries are following the case as well. Hence, Mace teams up with Graciela Rivera, Marie Schmidt, and Khadijah Adiyeme. Also, Lin Mi Shend who’s a mysterious Chinese MSS agent also follows the group.

Khadijah is a former MI6 agent and cutting-edge computer specialist. Marie is Mace’s rival German spy. Lastly, Graciela is a skilled Colombian DNI agent and psychologist. Together, the group uncovers the mystery of the stolen weapon and apprehends the person behind everything.