Where and How to Watch Platinum End Anime Online?

I know it’s worth jumping and why don’t you because FINALLY, after a loooong wait, Platinum End is ready for an official release. Excited? Keep calm because you have a lot to look forward to.

Platinum End is officially knocking on our doors and if you are on your toes trying to figure out the right place to watch Episode 1 of the anime, just keep scrolling. 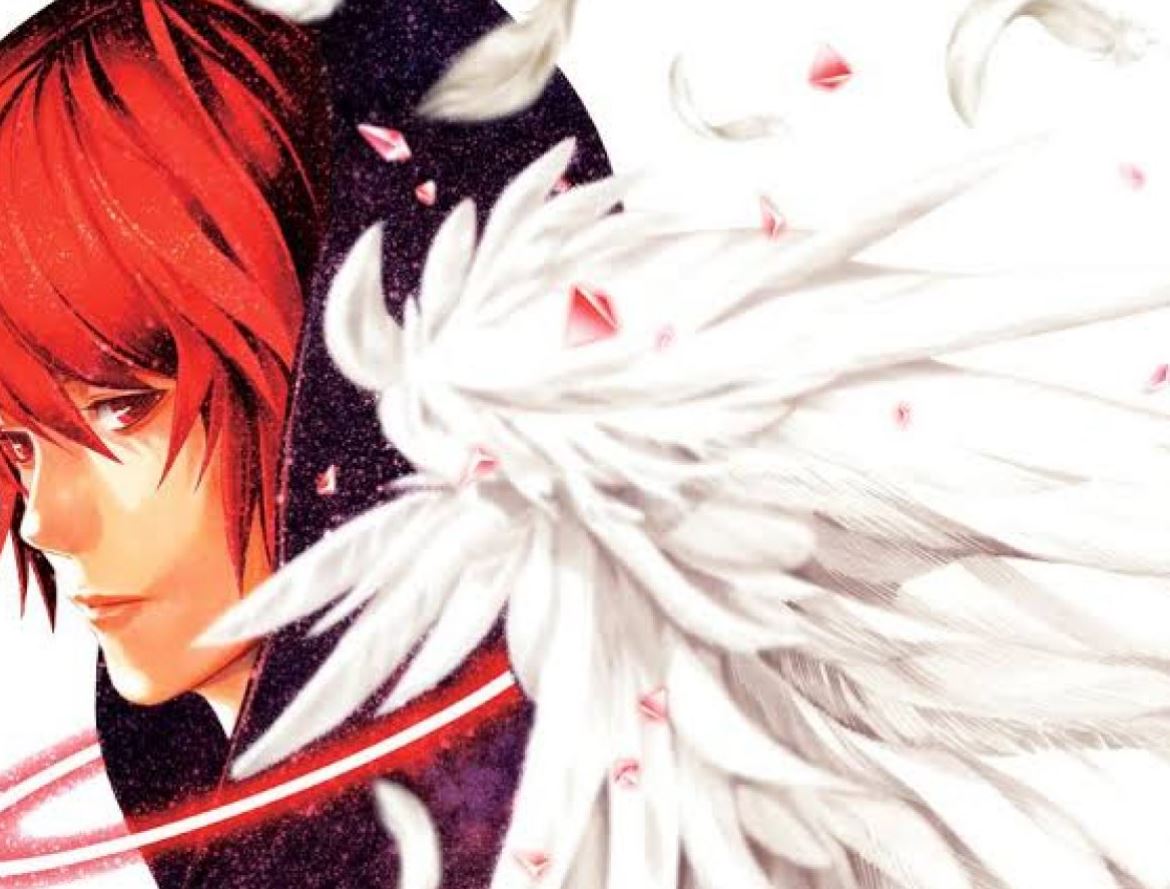 Platinum End is the next one in line for an upcoming anime series that is based on Japanese manga. The story writer is Tsugumi Ohba ad Takeshi Obata is the one illustrating it. From November 2015 to January 2021, the Japanese manga was serialized.

Just in case all of this sounds alien to you, Platinum End comes from the same mind who gave us Death Note and you know what an epic story that is. Therefore, you can calculate the anticipation and hype behind the release of the anime.

Starting from the date of release to the trailer, we have got you sorted. Continue reading ahead. 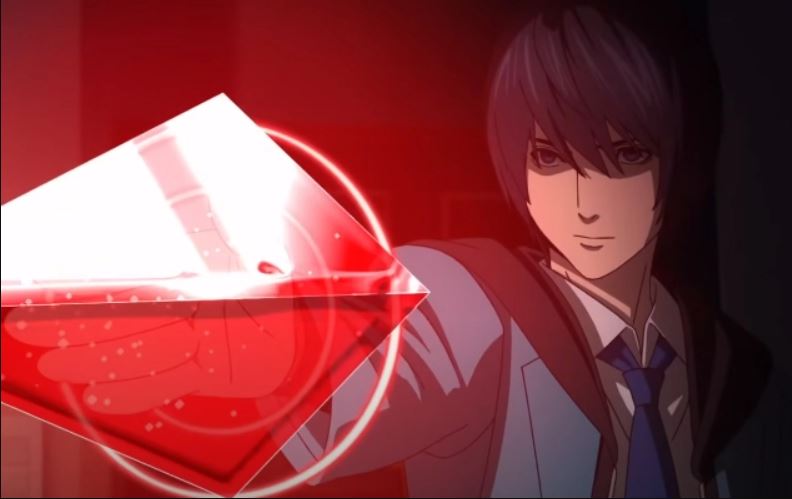 Platinum End has released its first episode on October 7th. Right now, there is a target of 24 episodes. Here comes the release time for other audiences and the timing as well.

The Platinum End and its official website also confirmed the news.

If you don’t know what lies ahead of you with Platinum End, here is an insight into the trailer.

How and Where to Watch Platinum End?

If you are located overseas, you can watch Platinum End on Crunchyroll and Funimation. 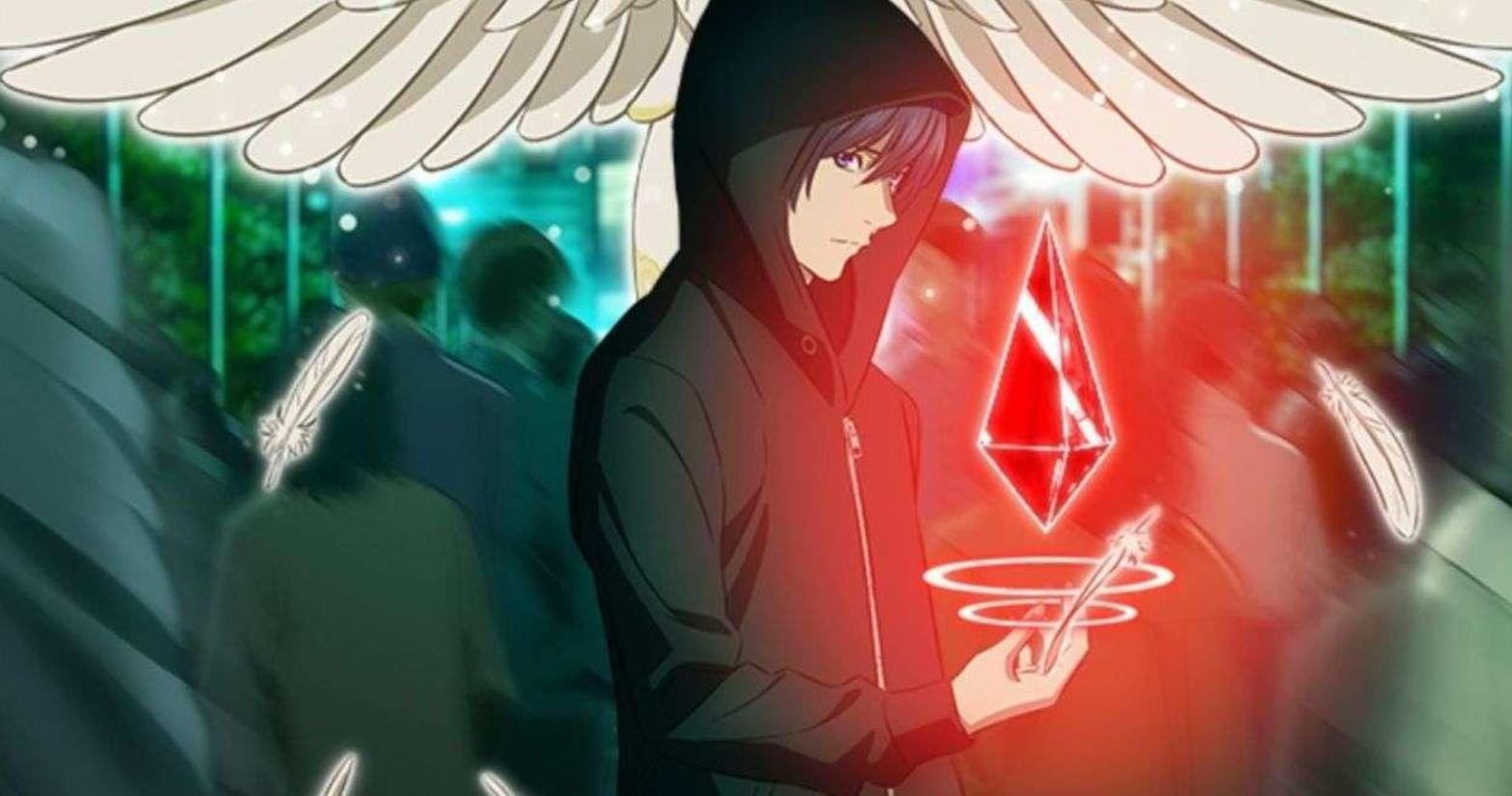 The anime series can be binged on these two platforms. However, you need to subscribe to enjoy the privileges. Episode 1 will be available to stream since October 7th. If you don’t subscribe to it, you might have to wait to watch the episodes compared to the premium subscribers.

Mirai Kakehashi, the protagonist of Platinum End, is a boy who has suffered abuse throughout his life by his uncle. Kakehashi, after so much suffering, attempts suicide. Lucky him, a guardian angel comes to his rescue and saves his life.

Platinum End has been a fan favorite and also, viewers have been waiting for it for the longest. Now that it is here, let’s find out if it’s all worth the hype.