When You Finish Saving The World Trailer, Release Date and Cast

Films featuring complex relationships between parents and children are becoming more common. The reason is simple: people are interested in seeing the complexities of parental and child-rearing relationships played out on-screen. 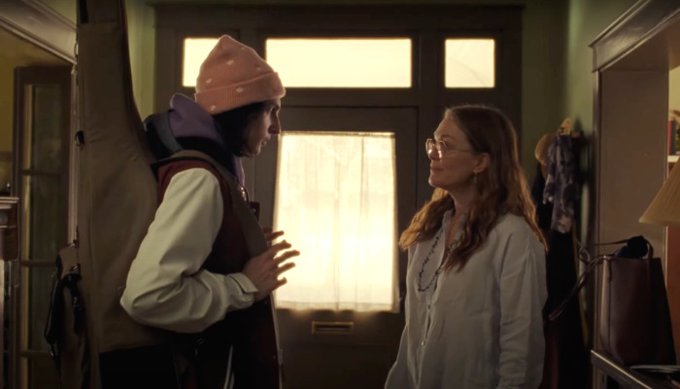 And the best part? These films have the potential to change how we see our own relationships with our parents, and how we treat children in general.

The biggest risk of these films is that they might oversimplify or romanticize the relationship between parent and child. But as long as you’re watching to learn about human relationships, not just entertainment, there’s nothing wrong with doing so! 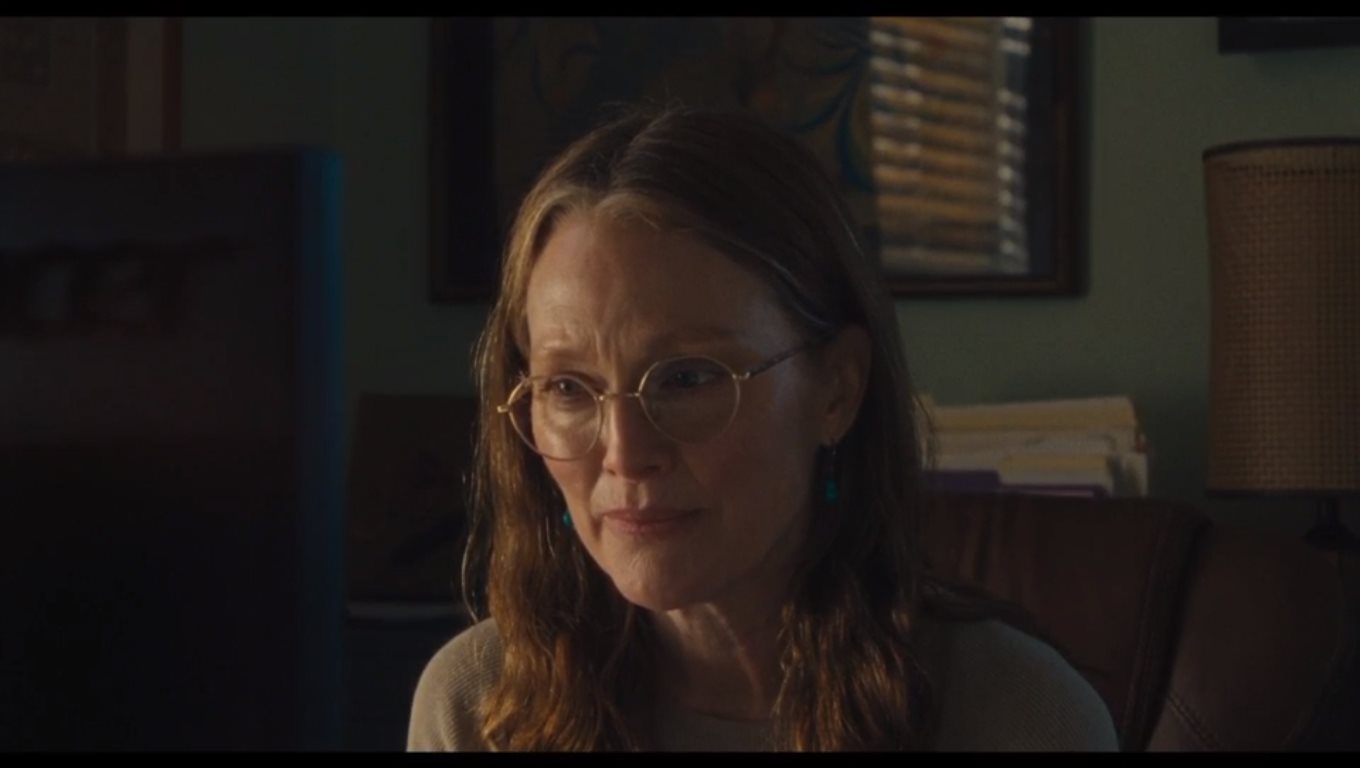 One such similar plot is featured in the upcoming coming-of-age drama “When You Finish Saving The World” starring the famous Stranger Things Finn Wolfhard.

There seem to have been some special growth in his craft that has led to this one-of-a-kind project. The movie is based on Jesse Eisenberg’s 2020 audio drama.

From the production network A24 the film was screened at the Sundance Film Festival last January. Now, the film is here to take over the fans. Check out this article to know everything about When You Finish Saving The World.

A24’s newest film, which debuted at Sundance last January, has not created much buzz recently. Despite the presence of actors Finn Wolfhard and Academy Award Winner Julianne Moore, the film kept the fans at afar distance for a long.

But the film is finally here with a refreshing trailer that takes us deep into difficult relationships which start at home. The trailer showcased the strained bond between Ziggy and Evelyn.

She is constantly busy working in a shelter to help struggling families and outside of her job she does little with her son, who is instead more interested in his friends than looking after his sick mother. 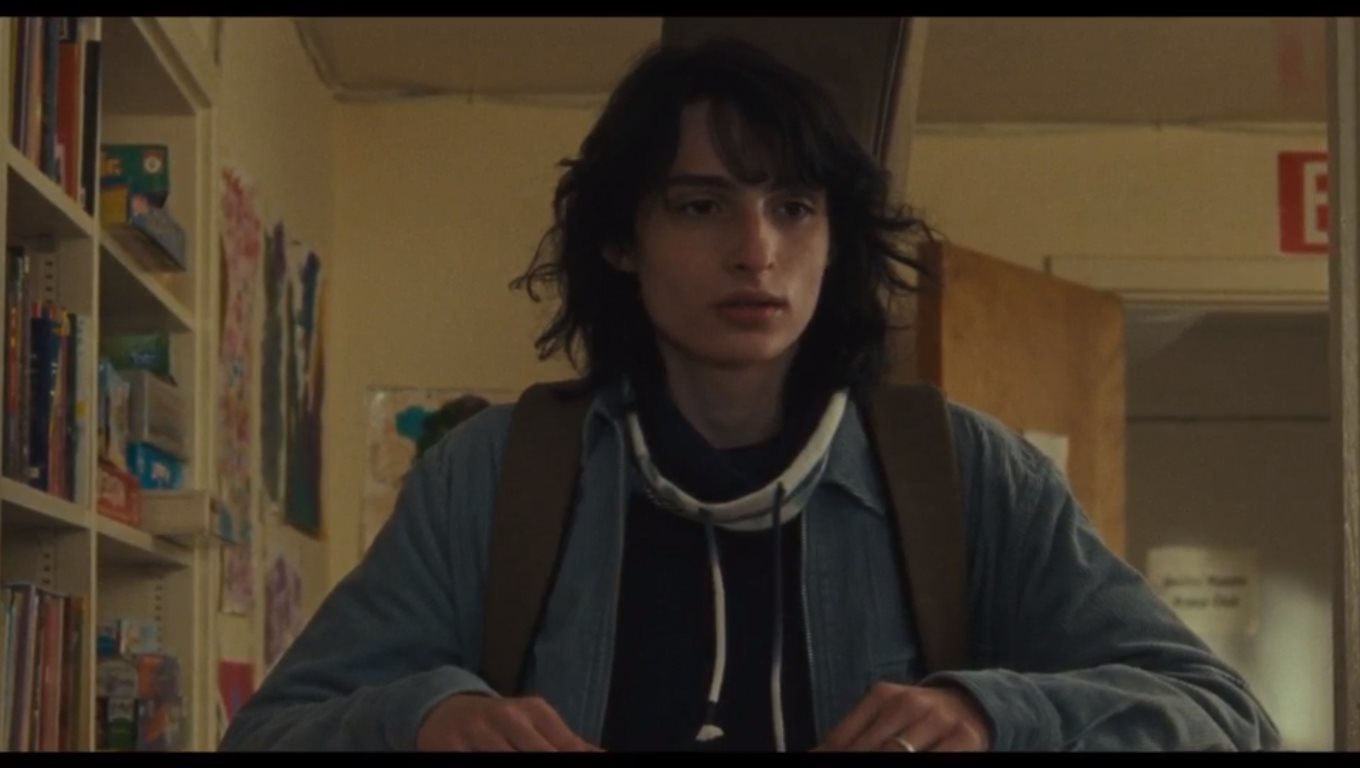 We see him trying to coax his high school crush, Lila, into a relationship that is far away from his league but for good reasons. Ziggy has one thing that is majorly significant to him. He dreams of being internet famous by playing his songs on live stream for thousands of people.

The trailer also marks that his music is a major point of disagreement between Ziggy and his mother. She interrupts his performances while he’s on air.

This drama showcases the differences between the mother and son, but it also subtly points out how they’re alike in many aspects.

When is When You Finish Saving The World Releasing? 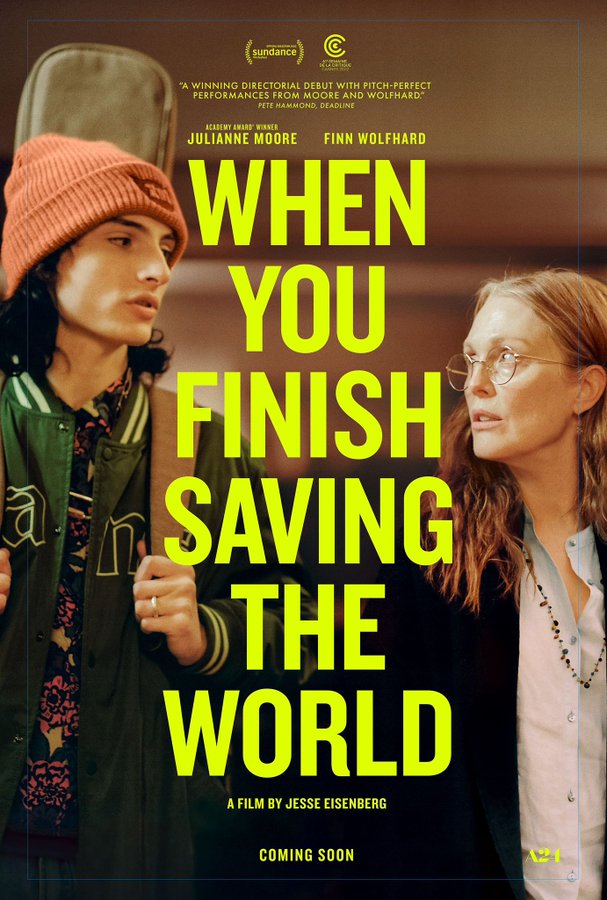 After a really long wait and tons of exciting updates about the film, the trailer revealed that the film is going to have a theatrical release on January 20th, 2023.

Along with the two big names attached to the project, the film also serves as the first crossover from acting to filmmaking for Jesse Eisenberg. 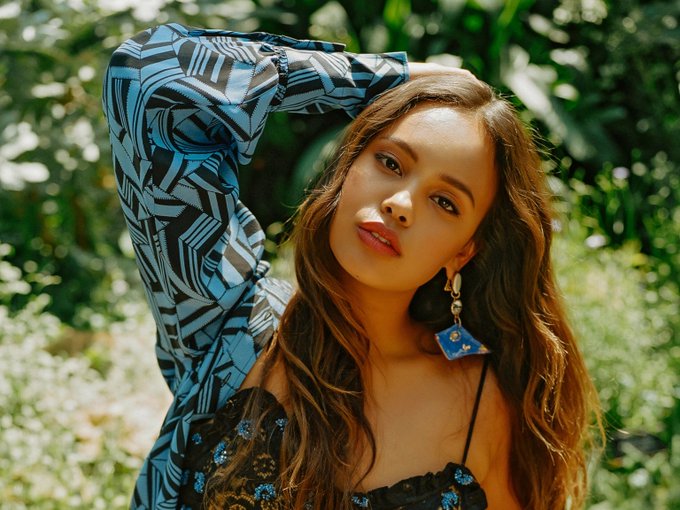