When will House of the Dragon Season 2 Release? Everything We Know So Far

After ten scintillating episodes, the first season of House of the Dragon finished its run on Sunday. While the show started as a prequel to Game of Thrones, it was able to carve its own niche and has earned massive fandom over the course of the ten episodes.

The finale episode of the first season ended on a high note with the beginning of the dance of the dragons. Fans are now eagerly awaiting the release of the next season of the show. But when does House of the Dragon Season 2 come out? Read on to find out. 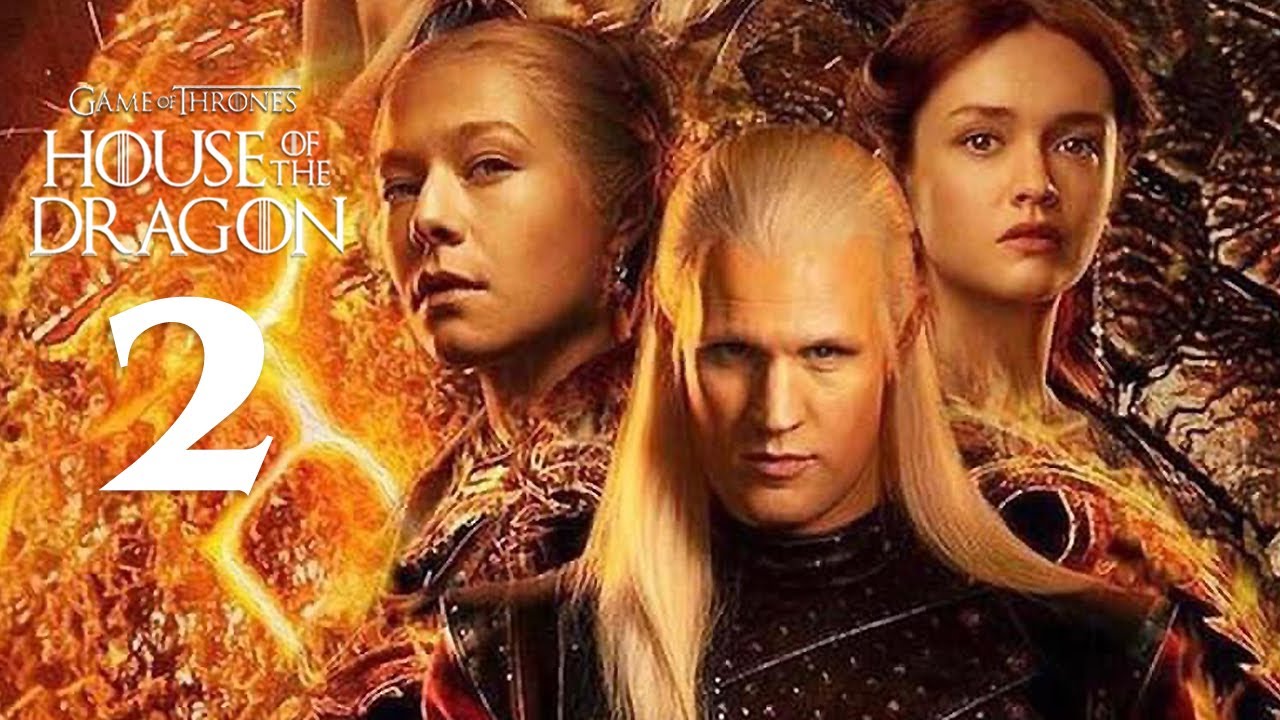 When will House of the Dragon Season 2 Release?

In rather disappointing news, House of the Dragon might not hit our screens with its second season till 2024. Although the show was renewed in late August this year, within a week of its premiere, the filming of the next season has not begun yet.

In an interview, showrunner Ryan Condal revealed that they are planning to roll the cameras for season 2 in early 2023. The filming will probably take around six to nine months, followed by a few months of extension post-production, which will include heavy VFX work. Considering this timeline, we can expect House of the Dragon Season 2 to premiere sometime in Spring 2024. 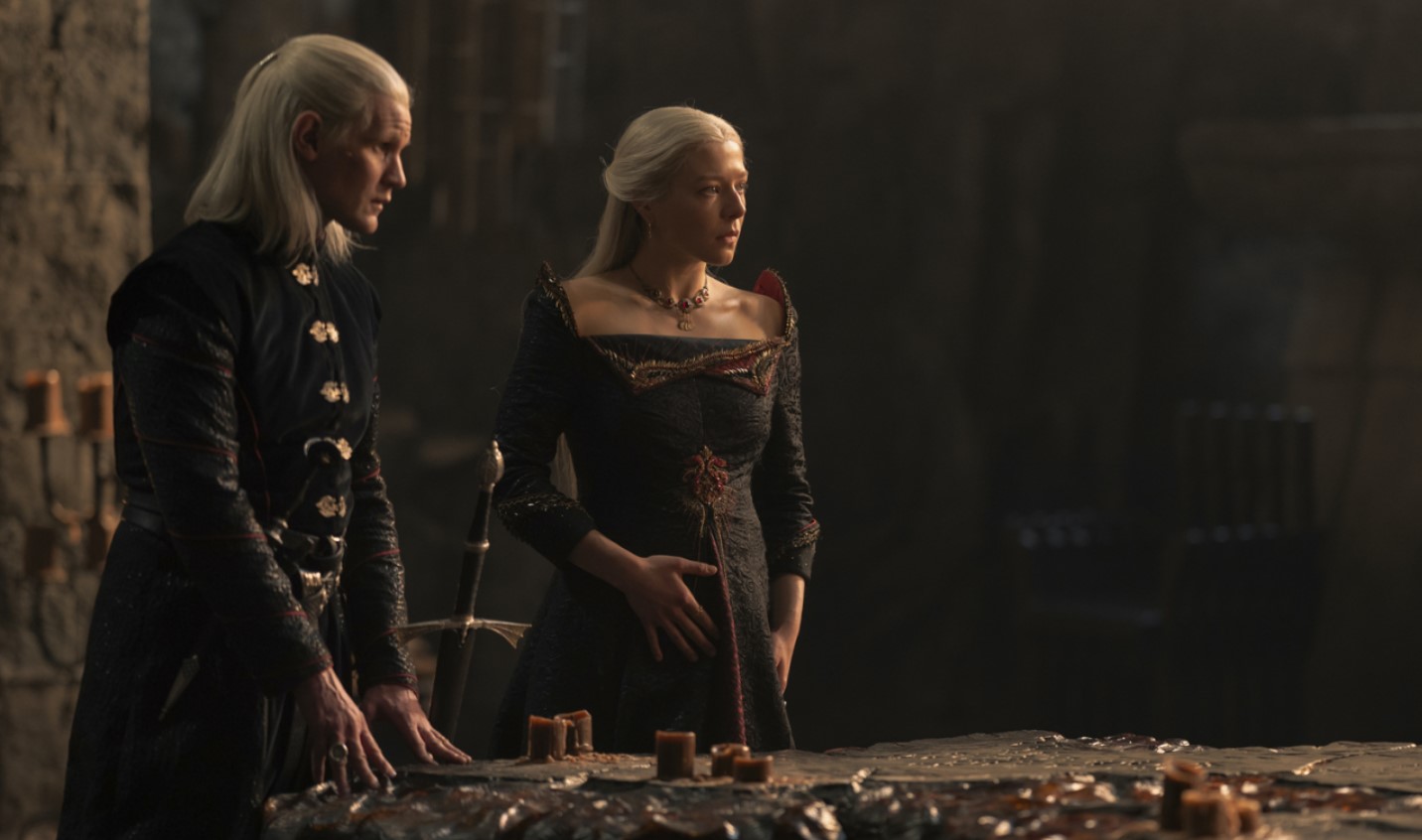 Condal also revealed that they were already scripting the second season while post-production of the first season was underway. If the season does debut in Spring 2024, it will coincide with the timeline of its predecessor, Game of Thrones, which usually aired new seasons in April.

What to Expect from House of the Dragon Season 2?

The first season ended with Lucerys Velaryon being killed by Vhagar, who was ridden by Aemond. As soon as the news of her son’s death reaches Rhaenyra, the grief-stricken Queen decides to go to war against the Greens.

The upcoming season will feature a full-blown war between the two sides of the Targaryen family. So expect more dragons, more battles, more blood, and more deaths in the next season. 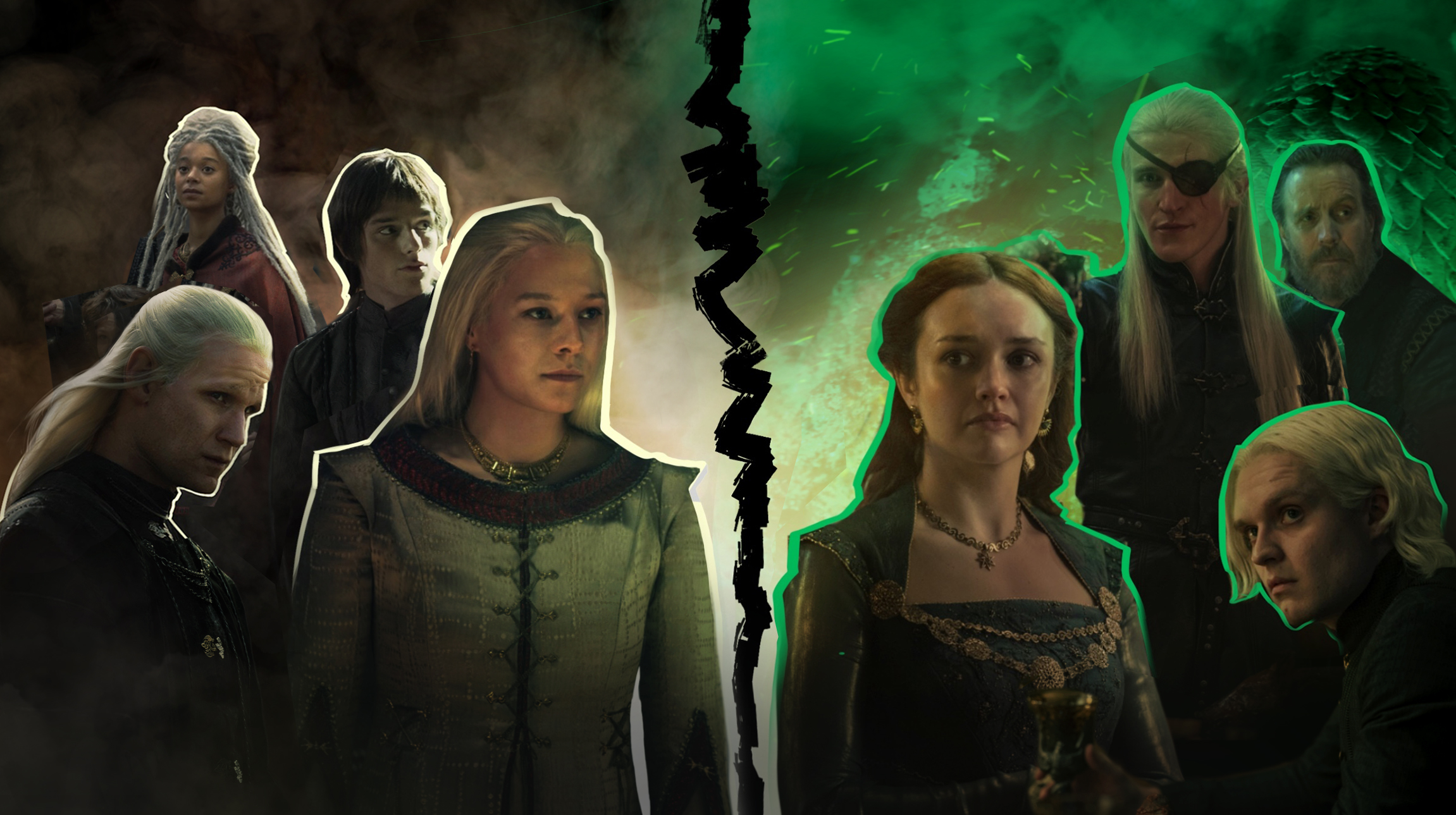 Talking about how they will be taking the show forward, Condal said, “The show definitely has to expand its scope in the second season. Just as the original “Game of Thrones” grew in scope and expanse as it went, so, too, will ours.”

“There are definitely many more new worlds to come, and new worlds that you haven’t necessarily seen in the original show, either. Rest assured, plenty of scope to come,” he added.

No More Time Jumps in Season 2

The first season featured a number of actors being recast and being replaced by older actors due to the frequent time jumps. The creators have now confirmed that there will be no time leaps in the next season, so the cast that we saw at the end of the previous season will continue to thrill us with their performances. 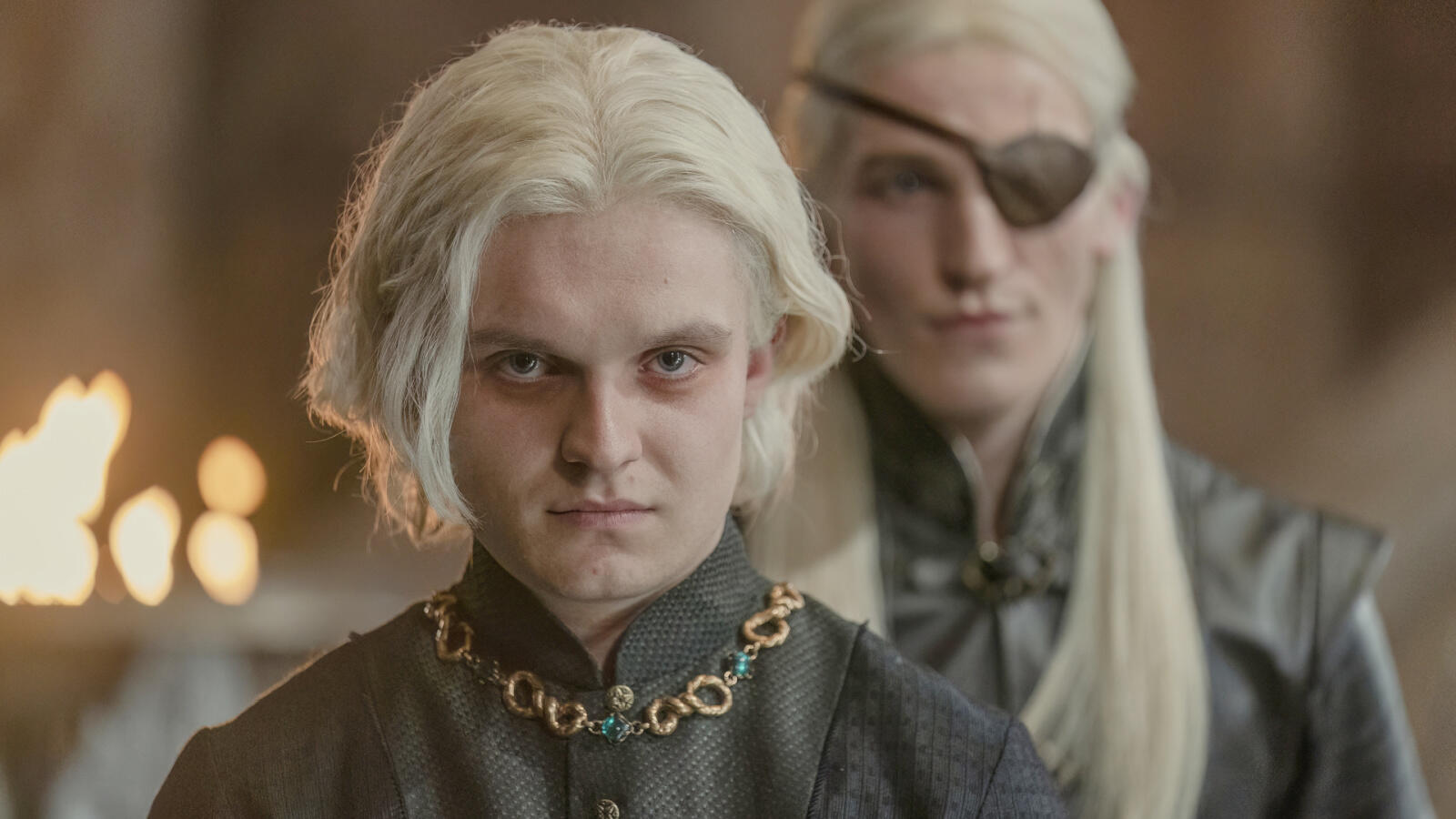 While Paddy Considine will not be returning due to the death of his character, the show will continue to have Matt Smith as Daemon Targaryen, Emma D’Arcy as Queen Rhaenyra, Olivia Cooke as Alicent Hightower, Rhys Ifans as Ser Otto Hightower, Steve Toussaint as Corlys Velaryon, Fabien Frankel as Ser Criston Cole.

How excited are you for House of the Dragon Season 2? Tell us in the comments section.