The Country Music Awards will air live this year on Wednesday, the 10th of November at 8 p.m. ET on ABC.

Viewers can also watch the CMA Awards 2021 by streaming live on the ABC app or with other streaming cable service providers like fuboTV and Hulu + Live TV. 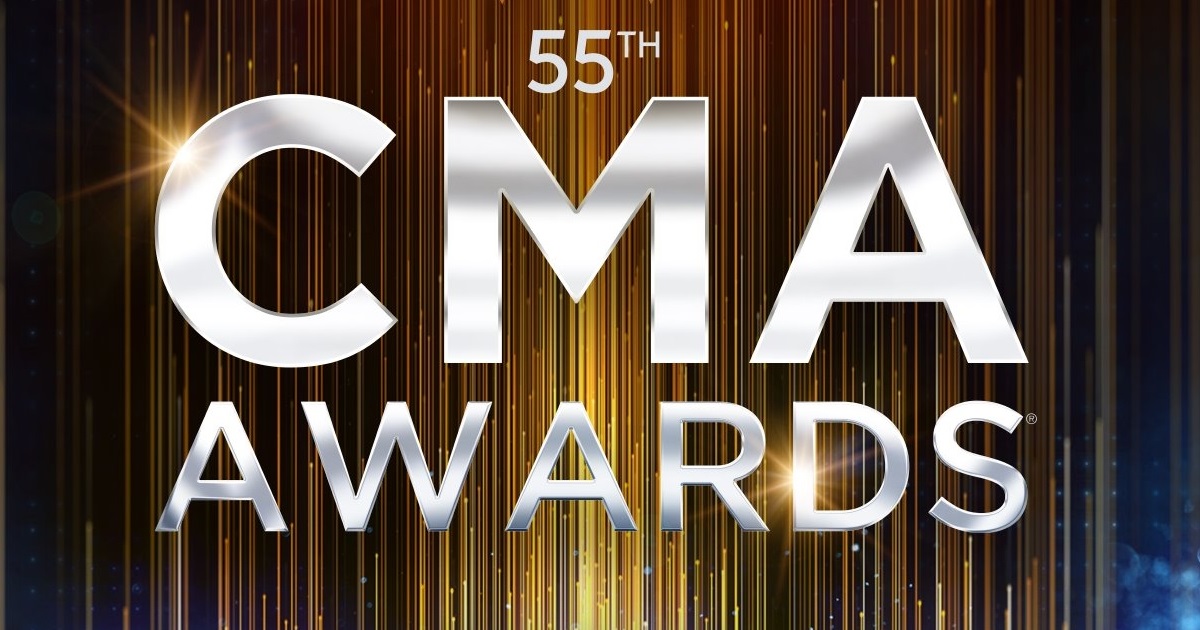 These channels (Fubo and Hulu) are offering free trials to users so that they can be used to watch the CMA Awards online without incurring any cost.

Keep scrolling to know all the details about the CMA Awards 2021 and where and how to watch the event! 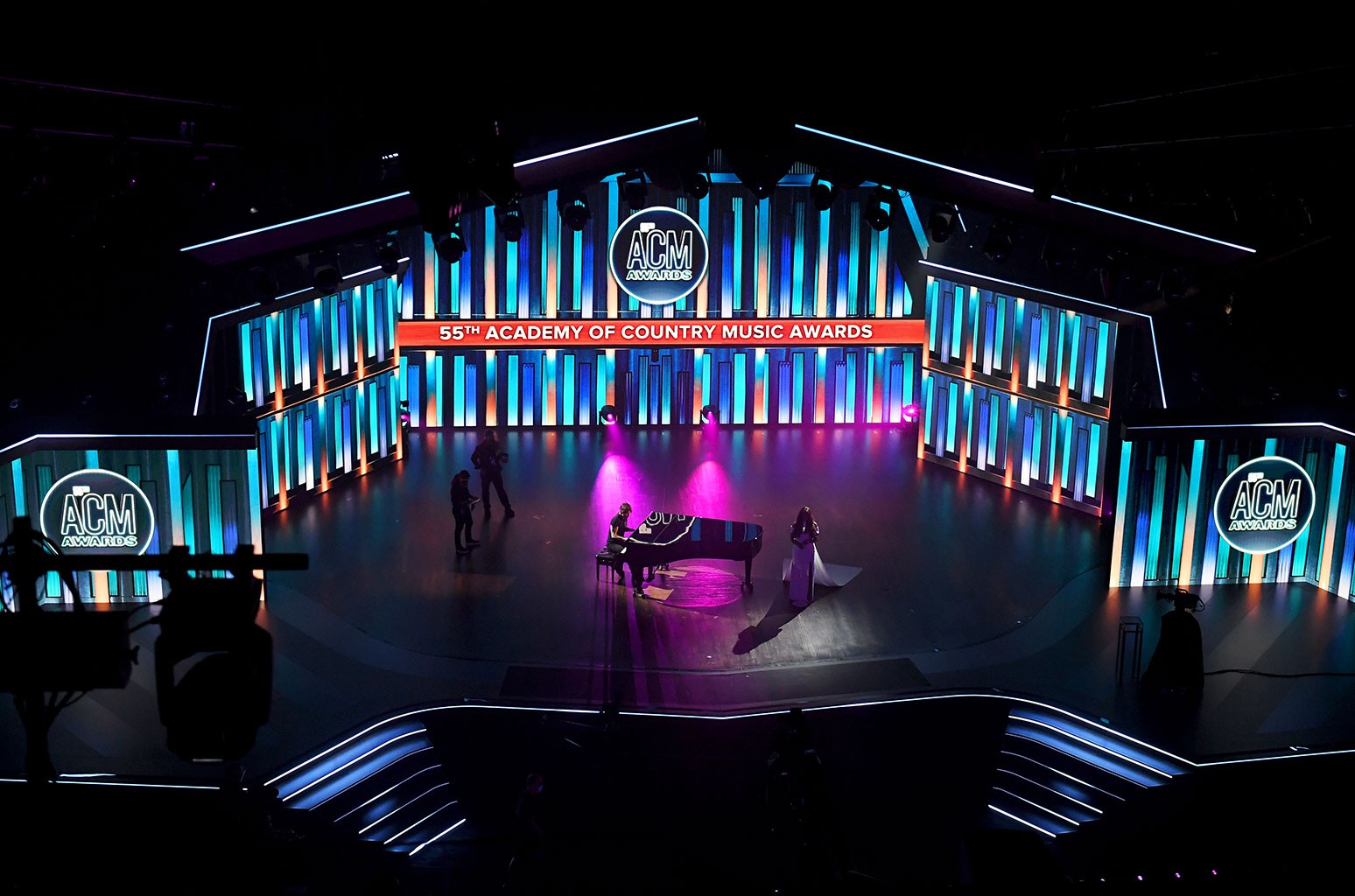 Below are the local time zones for watching CMA Awards 2021 live.

American singing competition television series, “American Idol” judge and country star Luke Bryan will be the host this year at the 55th CMA Awards. Bryan said, “I’m really happy to do it. As a kid, I watched the CMAs every time they were on TV. To now look and I’m the host — it’s kind of a total part of the American dream.” 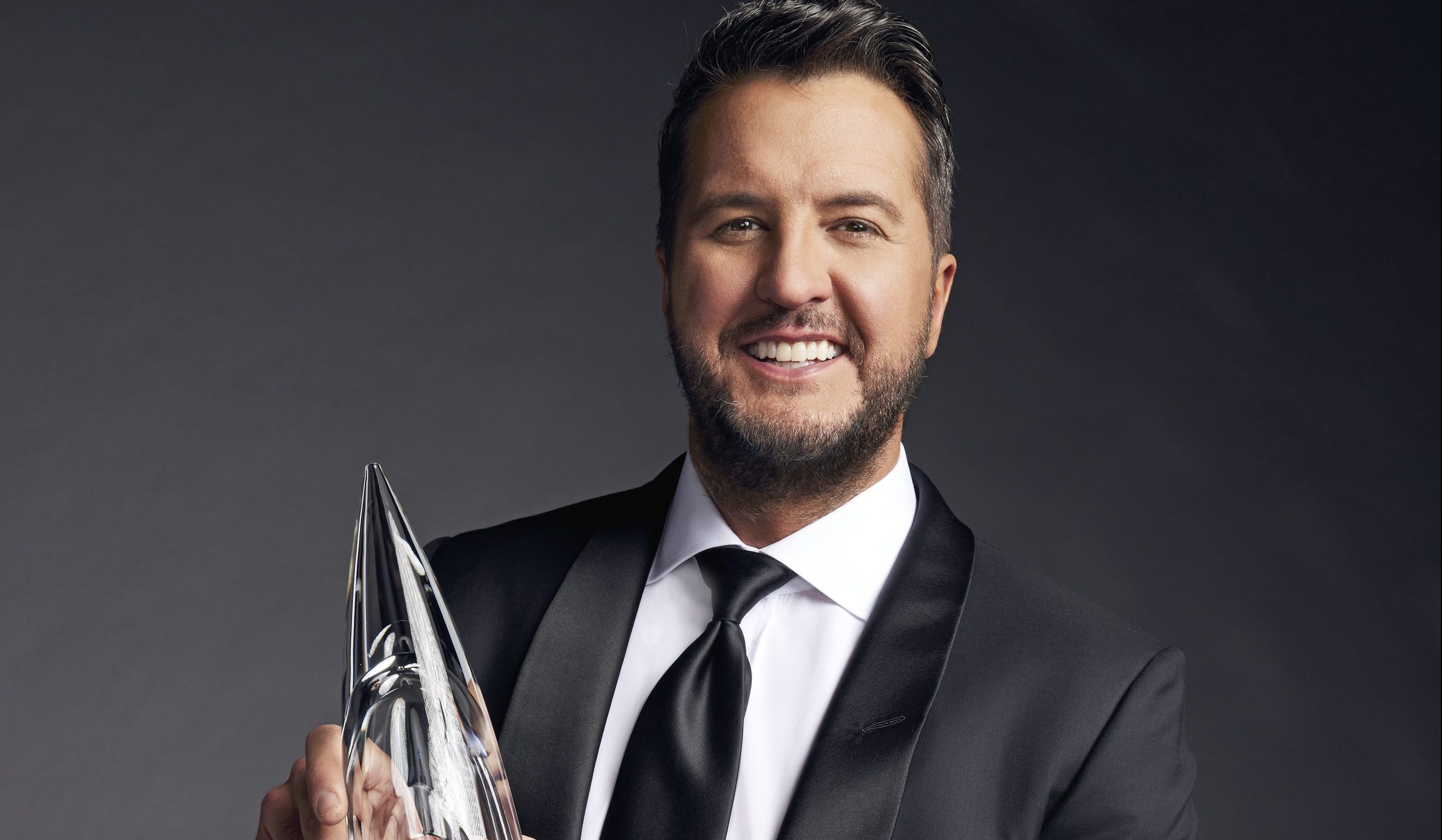 Viewers can watch post registering for a 7-day free trial on FuboTV for the premiere of “Backstage Pass: Countdown to the CMA Awards”. This year, the 55th CMA awards will be held at Bridgestone Arena in Nashville, Tennessee.

The moment we've all been waiting for… congratulations to all of this year's #CMAawards nominees! ✨

From 2006 onwards the awards were held at the same place except in 2020 when they were held at Nashville’s Music City Center. The public can purchase tickets and watch the show this year, however, people who wish to attend in person should carry proof of vaccination along with them and also wear a mask indoors.

Chief Executive Officer (CEO) of CMA, Sarah Trahern, said, “We have a truly fantastic show in the works that we will share more about in the coming weeks, As we plan our return, it goes without saying that the health and safety of our guests and crew is our top priority.

Both the house and backstage will comply with all applicable local health and safety regulations, as well as requirements from the television unions. We look forward to bringing our fans a night to remember!” 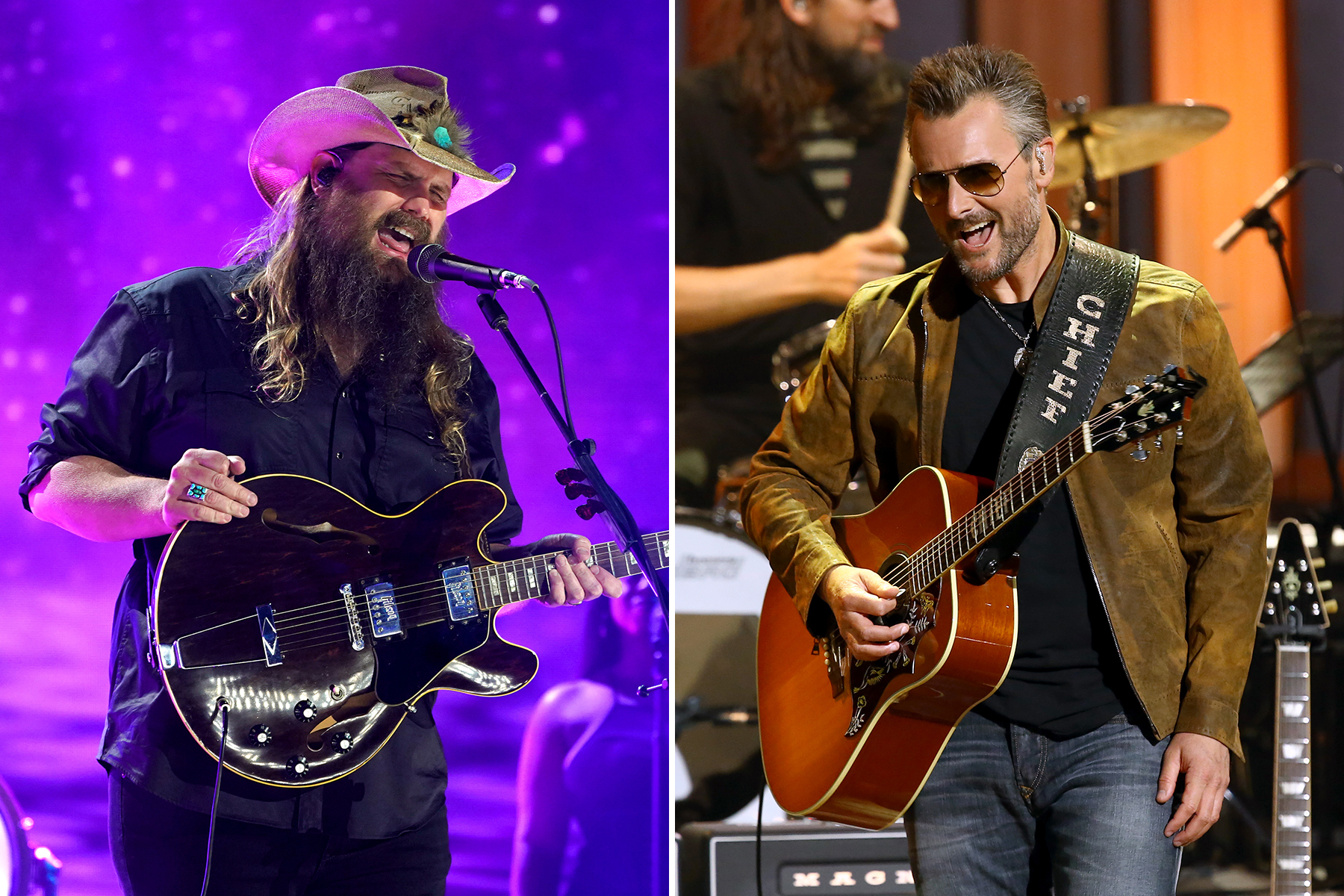 More about the CMA Awards:

The Country Music Association Awards, popularly known as the CMA Awards or just CMAs, are awarded to country music artists and broadcasters to acknowledge their outstanding achievements and contribution to the country music industry. More than 5 decades back in 1967, the first “CMA Awards Banquet and Show” was held.

The show was broadcast the following year for the very first time making it the longest-running, annual music awards program on network television. For the past 15 years, The CMA Awards are aired on ABC.