When Calls The Heart Season 9 Release Date is Out

“For what is life but a bittersweet mixture of sadness, wonderment, hope, and joy.”

Isn’t ‘When Calls The Heart’ one of your favorite shows as well? It’s very evident that you’re looking for updates on this show. As Season 8 came to a close, the subject of whether there will be another season emerged. 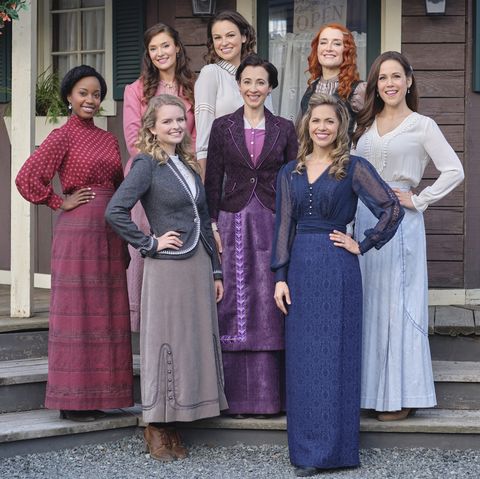 Hearties! We’re returning to Hope Valley! Season 9 of ‘When Calls The Heart’ was announced following the conclusion of Season 8.

But it’s been a long time, hasn’t it? And there must have been a slew of updates since then. So, let’s go through everything in depth. The good news lies ahead!

When Calls The Heart Season 9 Is Confirmed

This is a show that we all enjoy watching. And knowing that there will be another season is just beyond happiness. A video was used to officially confirm Season 9’s arrival. Check it out below!

Calling all #Hearties! Our own @erinkrakow has a huge #WhenCallsTheHeart announcement just for you! 🎉 pic.twitter.com/tsxEJ3HLcQ

When Calls The Heart Season 9 Release Date Is Here

Now that you know When Calls The Heart will return for a ninth season, you can look forward to the show’s official premiere date. The show is set to premiere on March 6, 2022. This season will include a total of 12 episodes. Another season, another fun!

A post shared by When Calls The Heart (@wcth_tv)

“Hope Valley is in a state of growth, with the progress of the foundry and the evolution of key relationships,” according to the Season 9 synopsis.

“The Mayoral race has the town buzzing with a few members of the town running against one another. Elizabeth and Lucas focus on their relationship beyond courtship, and as she gets to know Lucas better, she learns about his past — which gives Elizabeth pause about their future.”

A Wrap On Season 9

You’ll be eager to watch the new season now that you’ve received all of the official updates on the show.

Season 9 Will Be Packed With Romance, Drama, and Friendship

This new Hope Valley story, which Hallmark claims will be packed with “romance, drama, and friendship,” will scoop up where the season 8 finale left off. 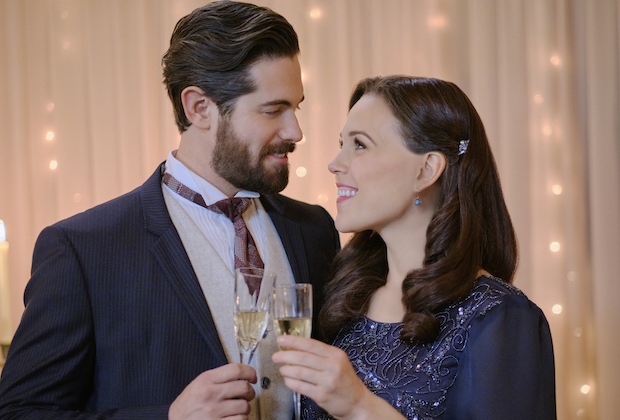 “When Calls the Heart is a cherished series that continues to grow in the ratings annually,” Lisa Hamilton Daly, stated.

“It continues to gain fans and is a tentpole of our network’s storytelling. We are thrilled to showcase a new season from the talented writers and amazing cast. Continuing with original stories of romance, drama, and friendship, we are thrilled for viewers to tune in to the new season.” 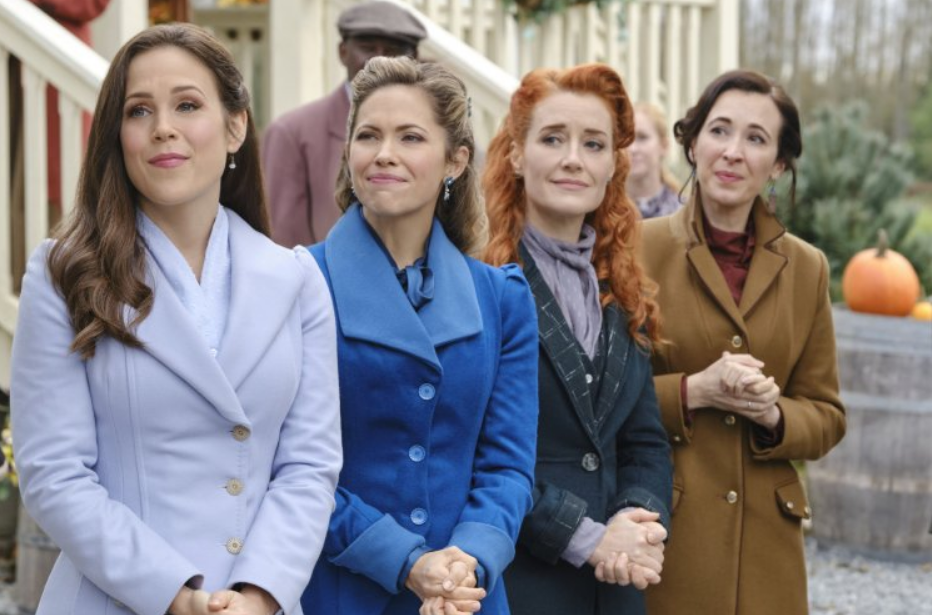