When and What can we Expect from Indiana Jones 5?

Indiana Jones 5 is a movie that will be released in the near future. The official title of this movie has yet to be announced. In 2008, George Lucas began looking into possible story devices, but the project was put on hold for several years. The movie has been postponed several times owing to a plethora of variables. However, the official date, as well as other facts, has now been confirmed. 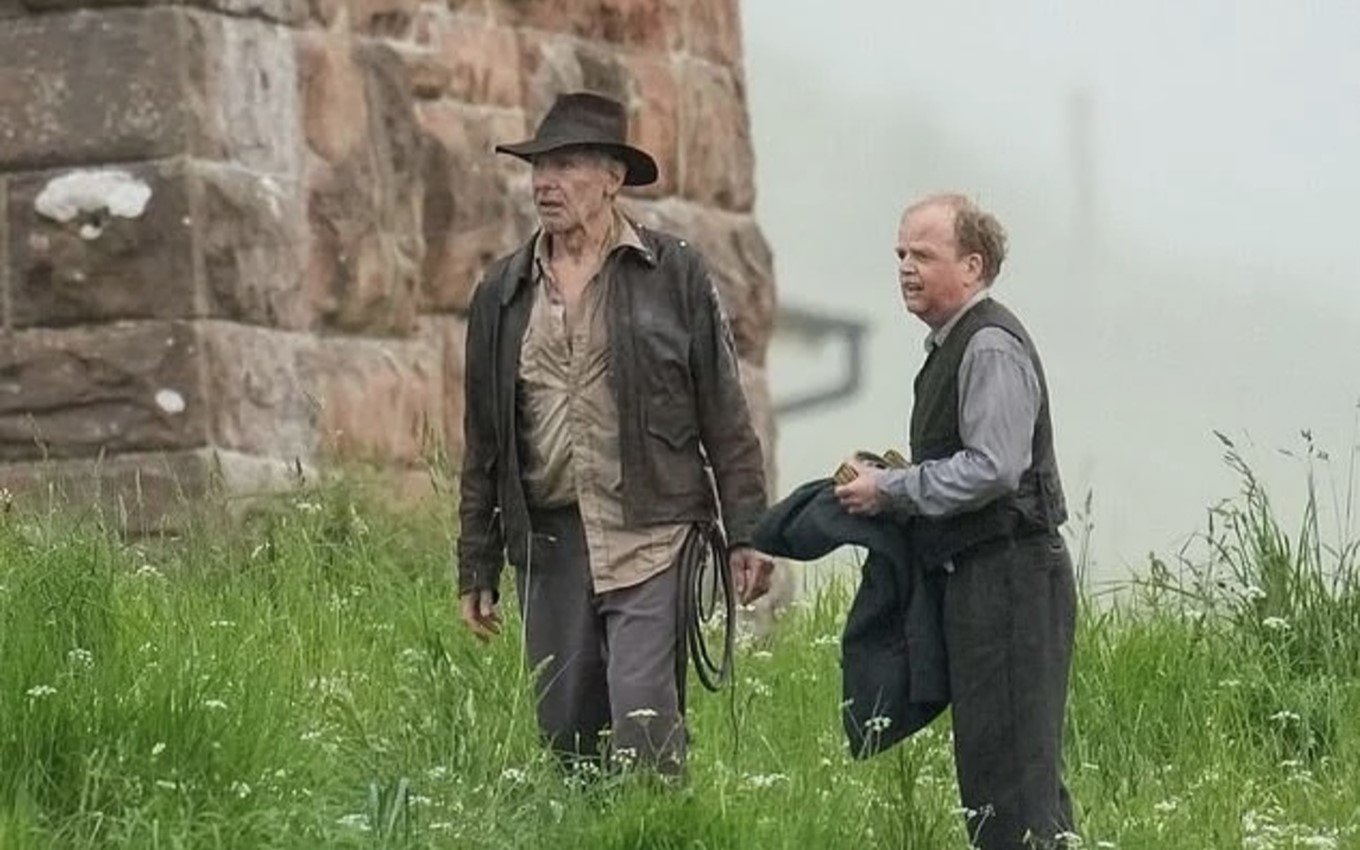 In June 2021, filming began. The movie was shot in a variety of locations in the United Kingdom, including England and Scotland, as well as Italy and Morocco. The future of the franchise with Ford remains undetermined, according to Disney CEO Bob Iger, but the movie will not be the final installment.

In May 2020, James Mangold was announced as director, and he began work on a new screenplay. After Spielberg stepped down from the task, Koepp stated that it “seemed like the right time to let Jim have his own take on it and have his own person or himself write it.”

Mangold collaborated on the new screenplay with Jez and John-Henry Butterworth, whom he previously worked with on Ford v Ferrari. 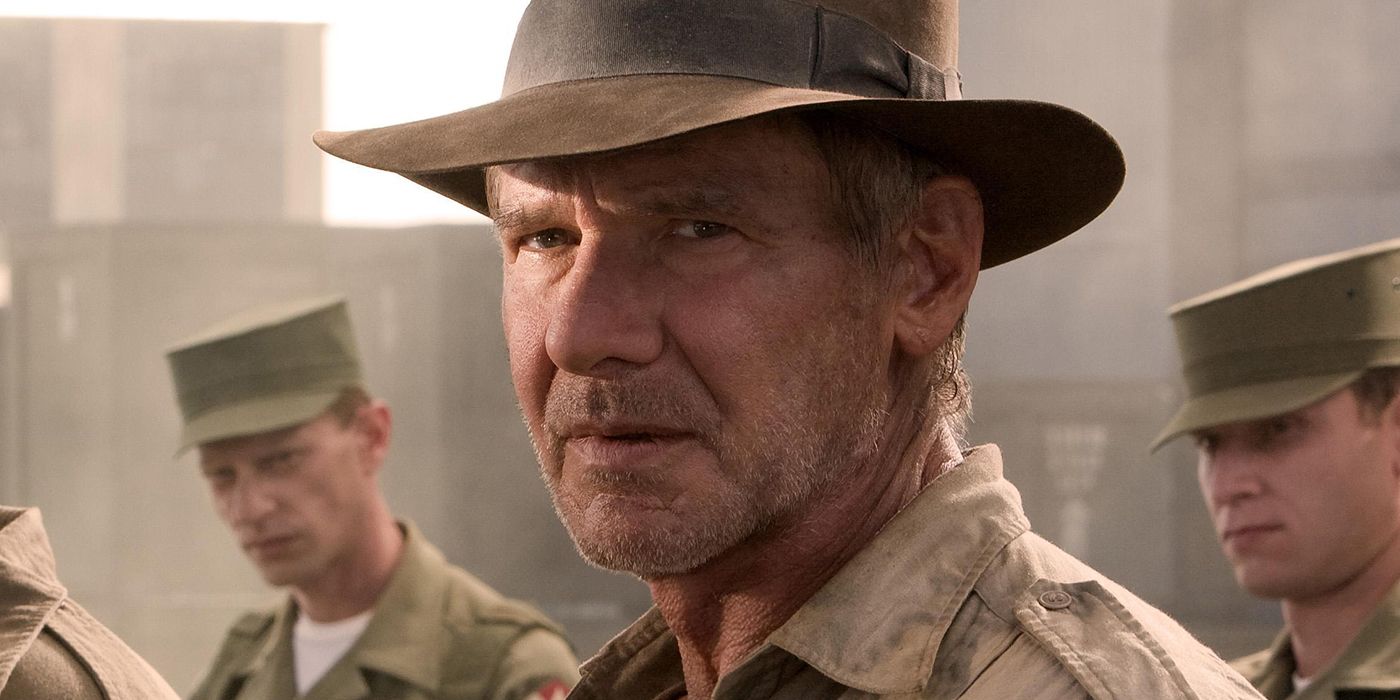 As previously stated, the movie has been postponed several times before finally reaching its confirmed release date. Walt Disney Studios Motion Pictures is scheduled to release the fifth Indiana Jones movie on June 30, 2023.

The number is delays were definitely confusing for everyone. Specially for viewers who are looking forward to this upcoming movie. We thought of mentioning it for a better understanding. Now you have to wait till 2023. Well, we are still waiting on the official title of the movie, and we hope to have it soon. 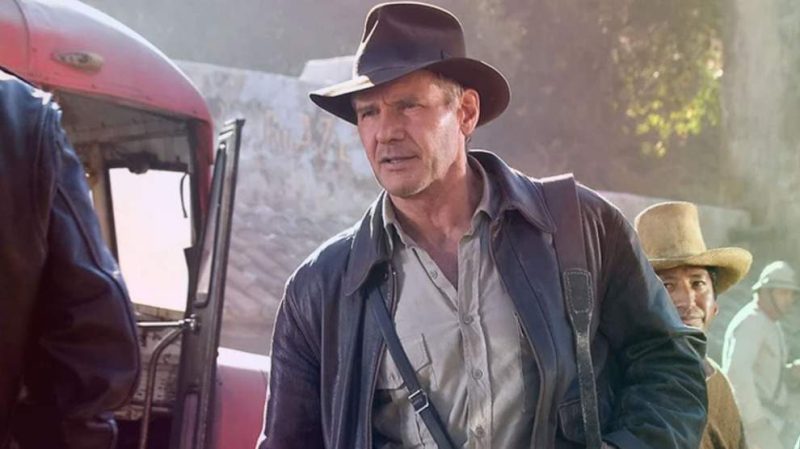 What To Expect From Indiana Jones 5?

Of course, we do not realise know the official narrative of this upcoming movie. But we do know a few elements that will assist readers to understand what to expect from it.

As production on Indiana Jones 5 gets underway, on-set footage has surfaced that reveals the return of a familiar nemesis. And it’s likely that the Nazis have returned. It’s unclear whether this will be a flashback sequence or if they’ll be the show’s biggest antagonists.

In general, the movie will take place after Crystal Skull and will feature an older Dr Jones, as you might expect. “It’s interesting to see it in a different light,” Ford said of revisiting the character later in life. Adding, “It will be fun and a good thing to do.”

According to rumors, the next movie will have something to do with the space race. Although nothing has confirmed yet by Disney.

Mangold hasn’t divulged any details about the movie, but he did say that, like all of his other movies, he’ll “find an emotional center to operate from” and that he wants to “push” the franchise “someplace new.”

The wait till 2023 is unquestionably lengthy. However, if any additional knowledge on the development or trailer becomes available, we will keep everyone informed.