What Do We Do In The Shadows?

That answer will undeniably be provided by the show’s incredible ensemble. What We Do in the Shadows is a horror series based primarily in Staten Island, New York City, and New York.

It portrays the lives of three traditional vampires, Nandor, Laszlo, and Nadja; Colin Robinson, an energy vampire; and Guillermo, Nandor’s familiar. The vampires communicate with the contemporary age and other mythical creatures in the plotline.

After watching the previous four seasons, spectators are eager to learn more about Season 5. Let’s explore the renewal status. 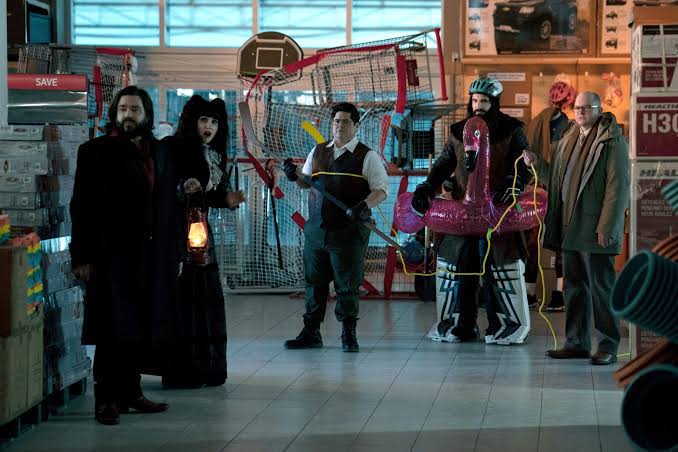 ‘We Do In The Shadows’ Season 5 Is Happening

Season 5 of What We Do In The Shadows is now officially on the cards. FX already renewed the series for Seasons 5 and 6. And that’s definitely exciting for the audience knowing there’s more story coming up.

FX Entertainment president Nick Grad made a statement to an outlet regarding the renewal of the series.

“There’s a lot of life left in our favorite vampires from Staten Island and FX couldn’t be more thrilled to commit to two additional seasons of this phenomenal series. What We Do in the Shadows excels on every level, from the brilliant cast and surprising guest stars to the producers, writers, directors, and crew.

We can’t wait for everyone to enjoy season four, knowing that the next two are on the way.”

On the renewal, Paul Simms also noted, “We know we have at least two more seasons worth of stories to tell and then we’ll figure out what happens after that.”

Filming Of ‘What We Do In The Shadows’ Is Already Underway

Knowing there will be another season of your favorite show is thrilling, but having more bonus updates is even better.

On August 30, 2022, during an interview, Simms shed some light on the upcoming season. “We start shooting it in 10 days, I think. We’ve written [it], we’ve finally finished writing the next season.”

On September 7, 2022, it was confirmed that filming for the upcoming season had already started.

Paul Simms also talked about the ending of the show. “The farthest ahead we can think is the season that’s right in front of us. I do have an idea for the very end of the show, but I don’t know when that will be or when we’ll have to do that. Every season we figure out how the season starts and have some ideas, some vague ideas, of how we want it to end.

But then beyond that, it’s just too much to think about, and also you don’t want to get in the habit of, like, slowing things down.

I mean, we treat every season as if it’s the last season, and [we think] ‘let’s just throw in every good idea we have right now,’ and we’ll figure out more when we have to figure out more.”

Lastly adding, “For the whole series, whenever the time is right, yeah I do have what I think is a good idea. We’ll see!” 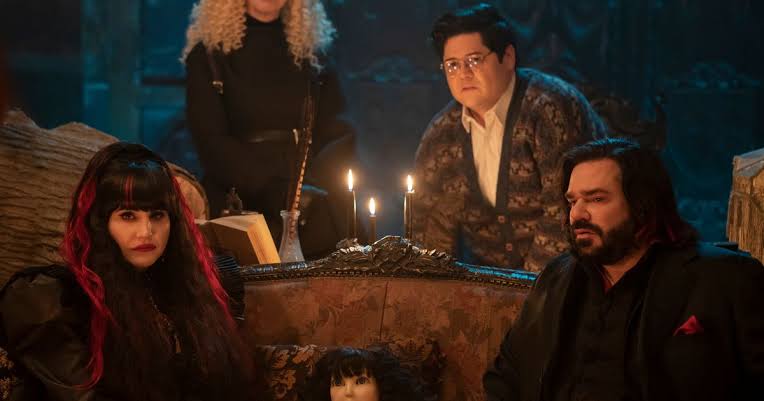 What are your thoughts on the early renewal? You’re welcome to share your opinions and speculations in the comment section below.