What to Expect from The Flash Season 8?

The series is a spin-off of Arrow and is situated in the Arrowverse. Maintaining continuity with the other television shows in the universe. Berlanti Productions, Warner Bros. Television, and DC Entertainment are producing the season, with Eric Wallace serving as showrunner. 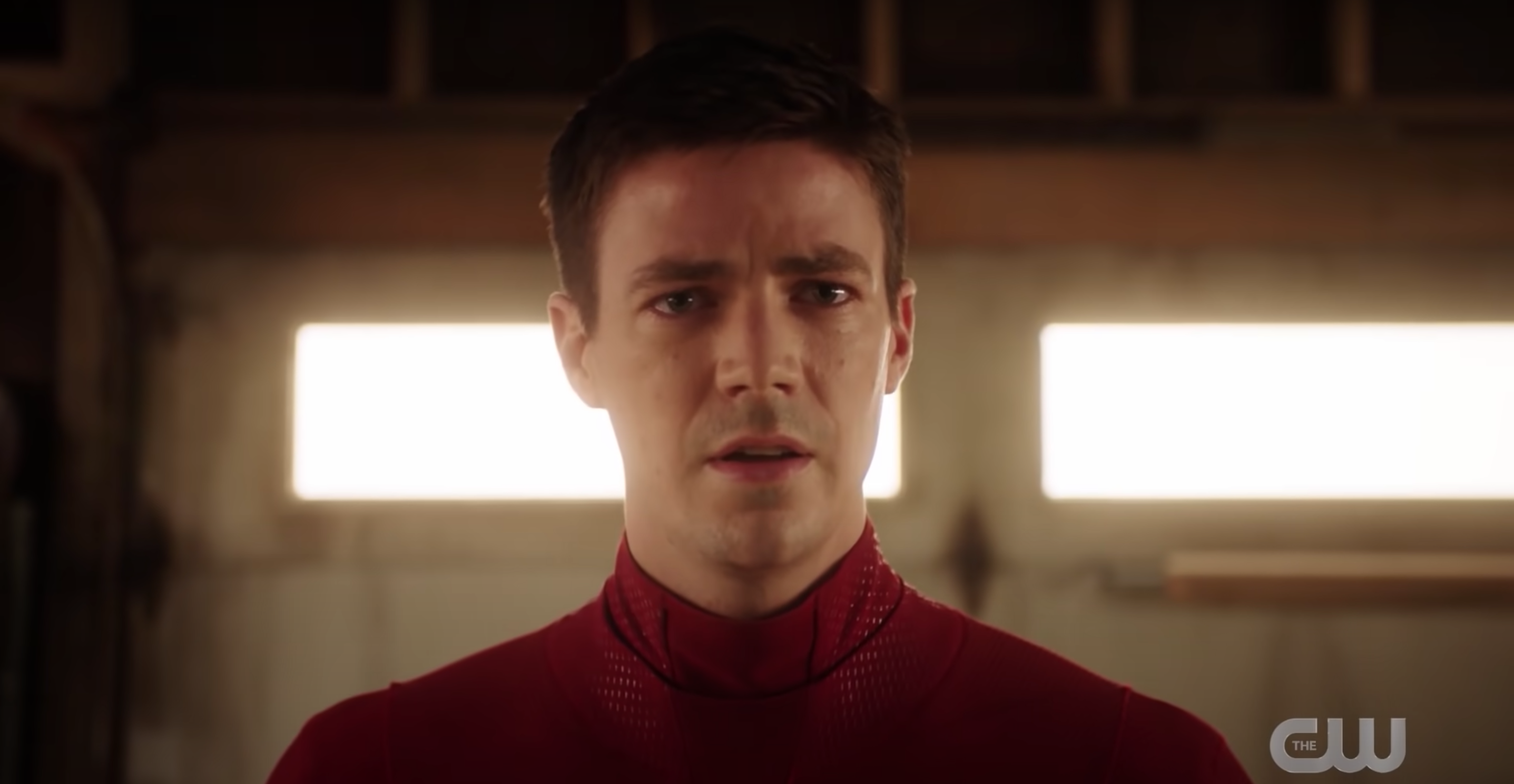 On February 3, 2021, the season 8 was announced. Production began in August of that year and the season 8 was expected to wrap up in April of the following year. Showrunner Eric Wallace stated that The Flash would become ‘the most confident, incredibly powerful, secure team leader’ as a result of the season’s experiences. Let’s get into the details of this upcoming season.

The eighth season of the American superhero television series The Flash, which is premised on the DC Comics character Barry Allen/Flash, is scheduled to premiere on The CW on November 16, 2021. Yes, in few days we will get to see another marvelous season of this series. But, that’s not it. This season has a lot of things in store for the viewers.

What To Expect From Flash Season 8?

Wallace commented that the series would come back to Barry and Iris West-relationship. Allen’s Wallace went on to say that numerous relationships would be researched and strengthened in the season. Notably Joe West and Cecile Horton’s, and that Kristen Kramer and August Heart might return.

The series’ graphic novel format will be continued in the eighth season. One of the graphic books, according to Wallace, will feature a new villain ‘We might dip our toes into the world of horror and the supernatural when he shows up.’ Joe West is ‘going to get an incredibly different perspective on life, and it will lead him to a very big choice,’ according to Wallace. 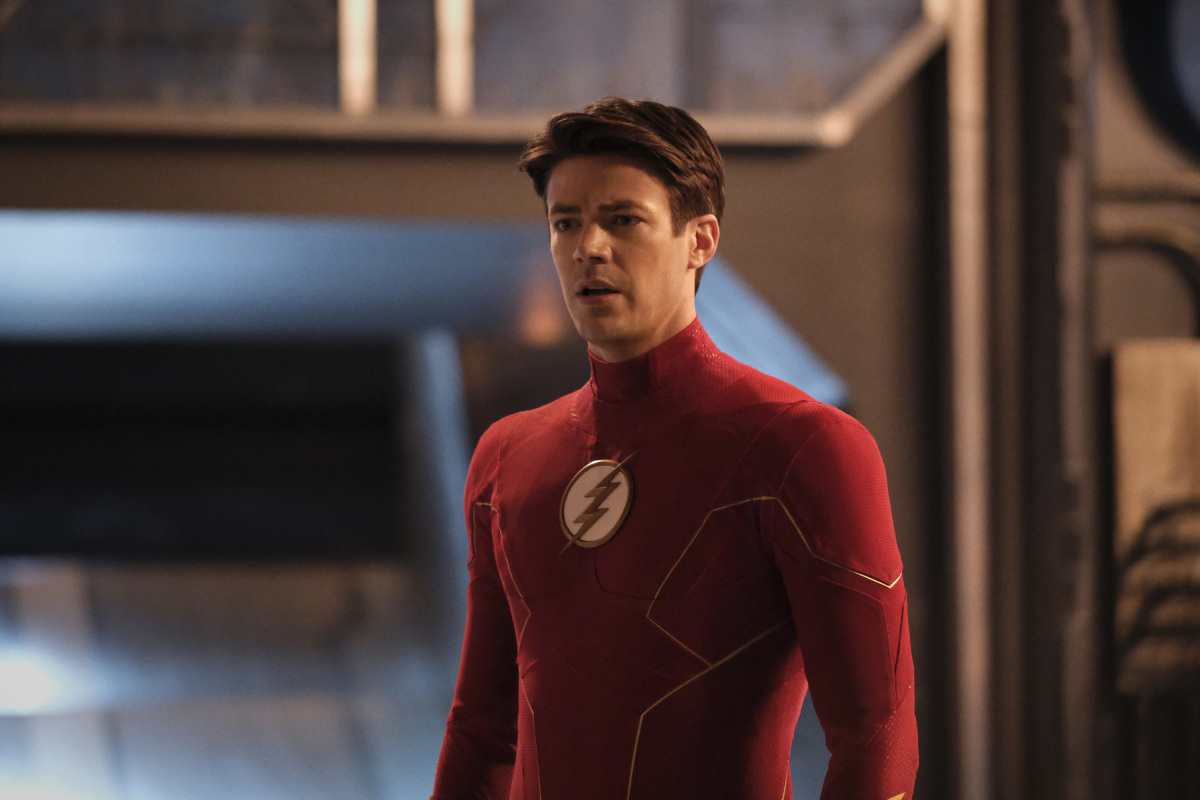 Wallace also stated that Iris’ time sickness will be addressed after the event.’ “Armageddon” will be ‘a huge, huge part of the entire season, and it will take the entire season to solve that.’ And this will have a significant impact on Barry and Iris’ marriage and relationship.

The season’s first five episodes will be crossover event episodes starring various Arrowverse performers and heroes. The episodes will “not quite be a crossover, but it will have a crossover-type feel,” according to The CW President Mark Pedowitz. In July 2021, Wallace clarified that the five-episode event would not be like a typical Arrowverse crossover, saying, ‘I think it’ll give people that sense of scope that you sometimes feel—both emotionally and in the action sequences—with a crossover, without actually having 20 characters in one scene.’

The crossover event, titled “Armageddon,” was announced in August 2021, with numerous Arrowverse heroes and villains returning. ‘ The most emotional Flash episodes ever,’ Wallace said, with ‘some truly epic moments and huge surprises.’

The Flash: Armageddon, a five-part crossover event that begins with The Flash season 8 premiere, has a fresh summary. Armageddon will be the first crossover in which neither Supergirl nor Green Arrow’s series will cross over. 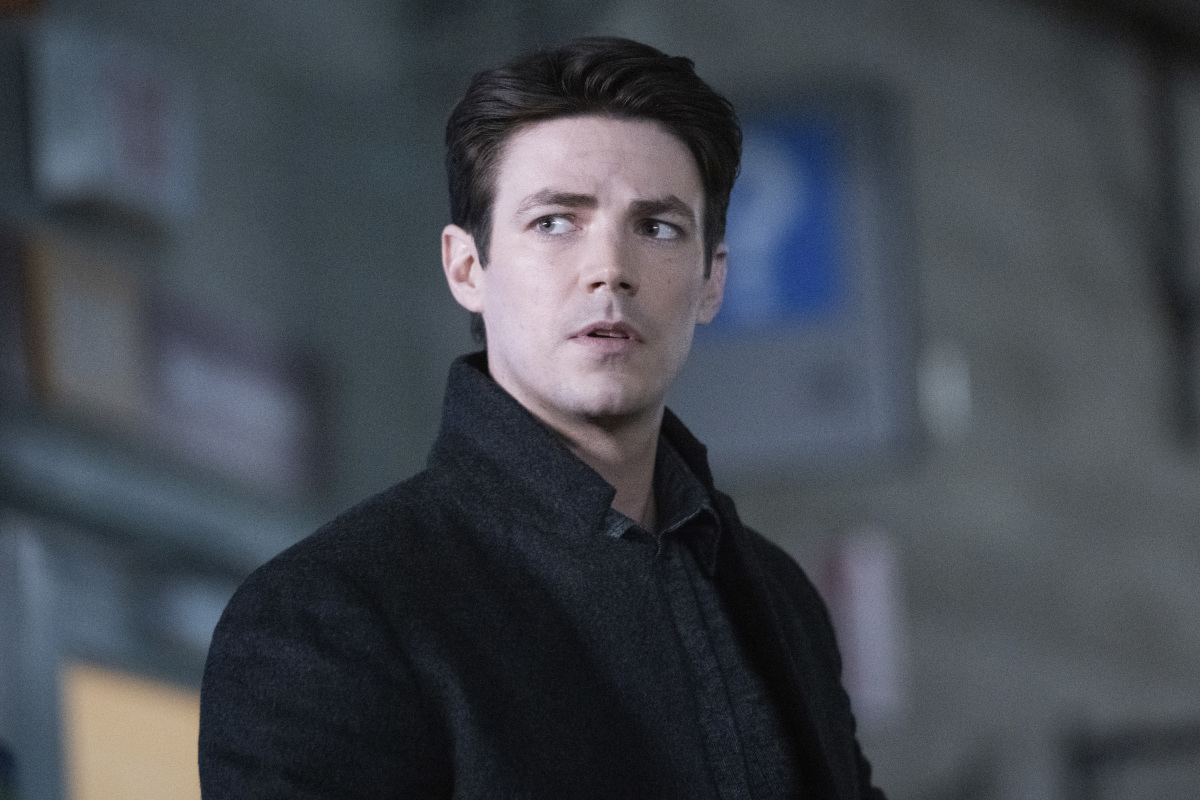 Instead, all of the episodes will be included in season 8 of The Flash. The official synopsis for The Flash: Armageddon Part 1 has been released. This synopsis will assist you in determining what to anticipate from the crossover.

“When a powerful alien threat arrives on Earth under mysterious circumstances, Barry (Grant Gustin), Iris (Candice Patton) and the rest of Team Flash are pushed to their limits in a desperate battle to save the world. But with time running out and the fate of humanity at stake, Flash and his companions will also need to enlist the help of some old friends if the forces of good are to prevail. Brandon Routh guest stars. Eric Dean Seaton directed the episode written by Eric Wallace.”

Around two weeks ago, The CW released a new trailer for The Flash Season 8. Grant Gustin’s Flash teams up with characters from around the Arrowverse in the trailer.

Barry Allen addresses his Arrowverse friends in the trailer. Saying, ‘I need your help. I’m asking you to save the world.’ Watch the trailer below.

That’s all there is to discuss about The Flash Season 8 today. This season, there will be a lot of things to look forward to. Stay tuned for more updates.